BRITS could be heading back to Spain as soon as next week, according to the country's tourism minister – despite the country still being off the UK green list. 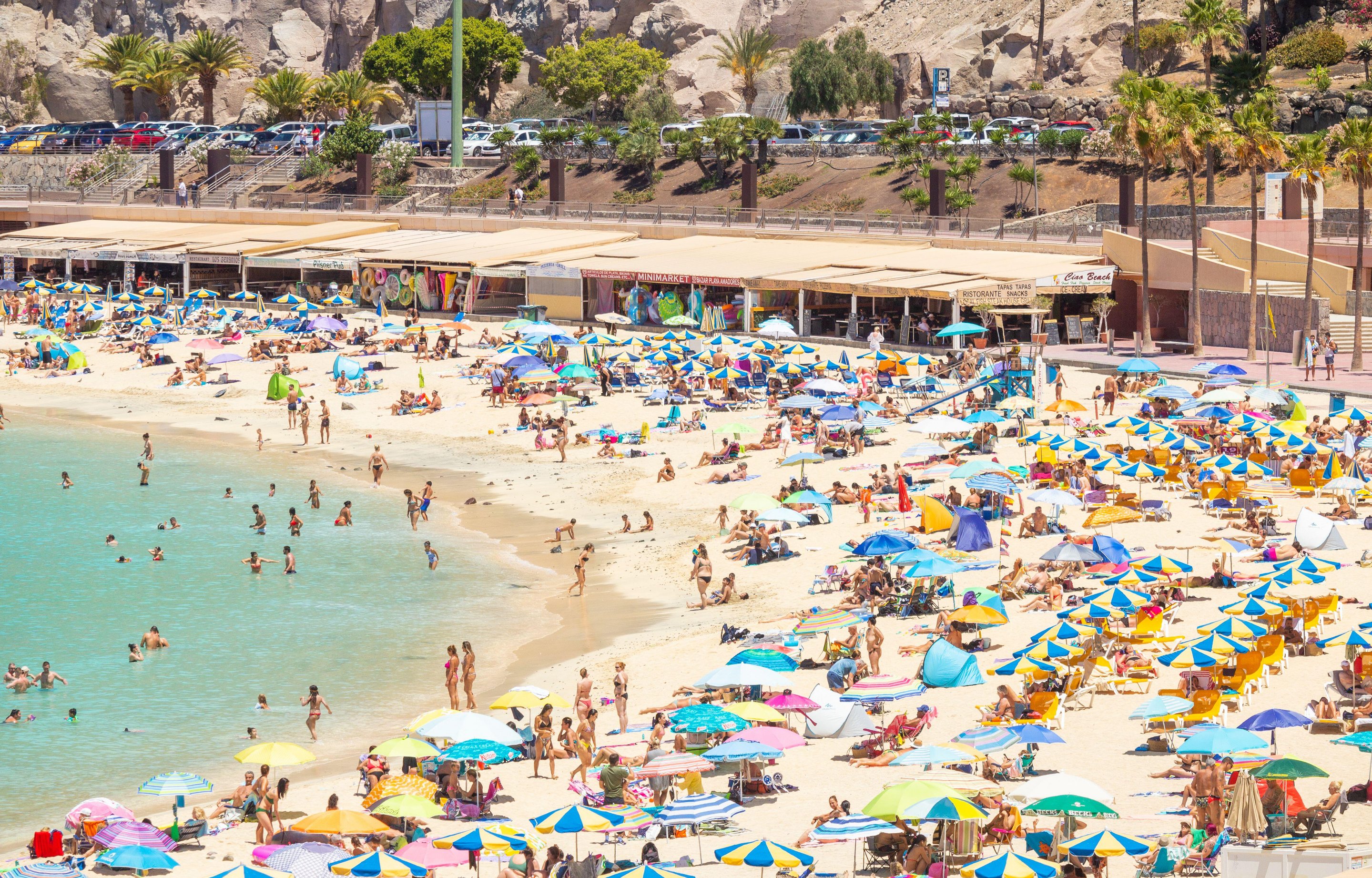 Spain was left off the list – meaning it is on the amber list, which requires a 10-day home quarantine back in the UK – and won't be added until June at the earliest.

She also signalled she believed UK tourists would get the go-ahead to visit the Costas nearly a fortnight ahead of schedule – Brits are currently banned from entering Spain until May 31.

But Mrs Reyes Maroto said she was anticipating UK tourists would be allowed into Spain as early as next week as she insisted she was confident Downing Street would upgrade the country to a green rating shortly and spare people having to do 10 days in quarantine when their holidays end.

Speaking during a visit to Alicante yesterday, she said: “Spain is exercising a very active role within the European Union and campaigning for the updating of the restrictions on non-essential trips from outside the EU.

“The changes that are being discussed at the moment are going to mean tourists will be able to travel to Spain from the UK from May 20.

“That’s the date we hope the new recommendation will be published.” 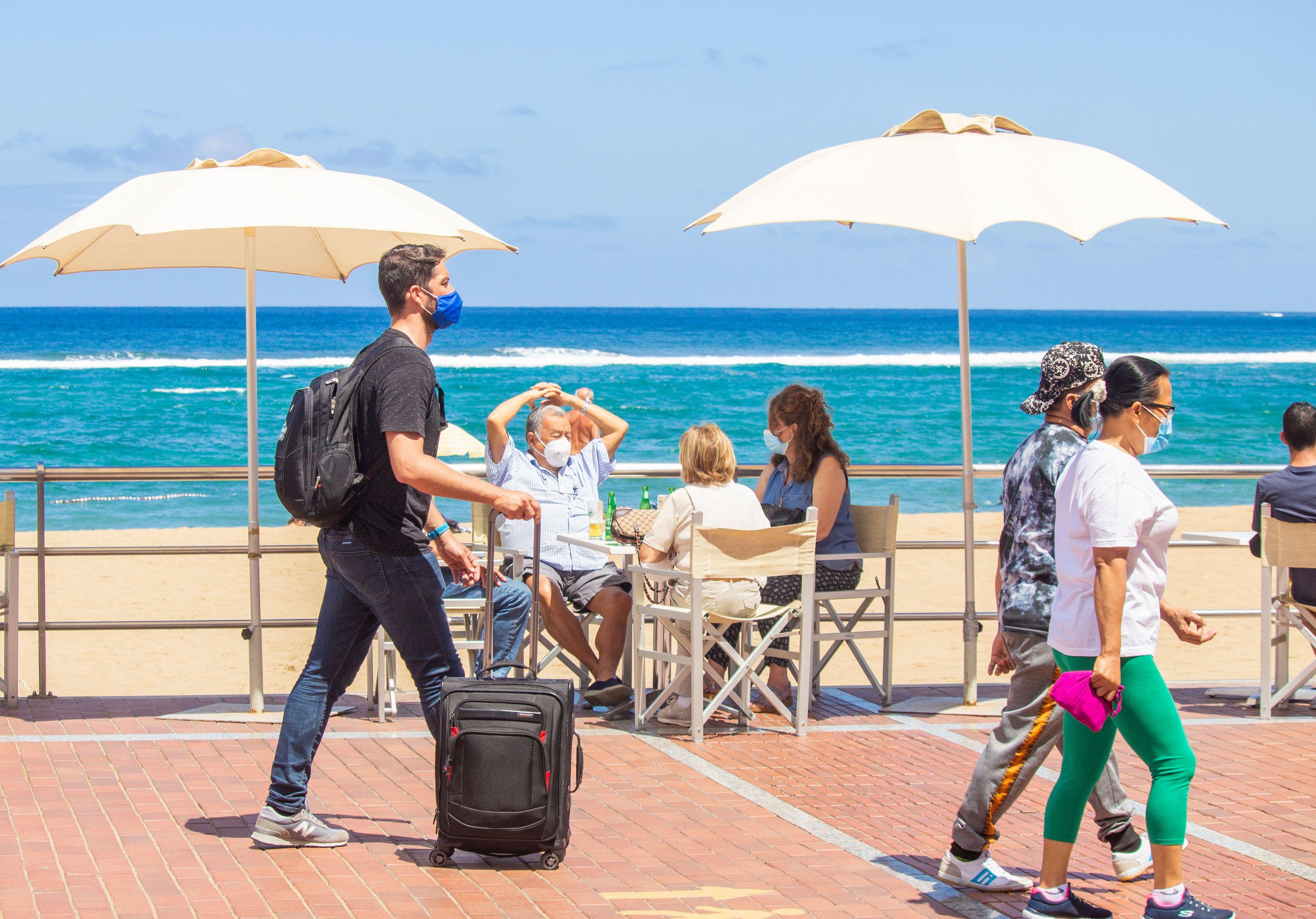 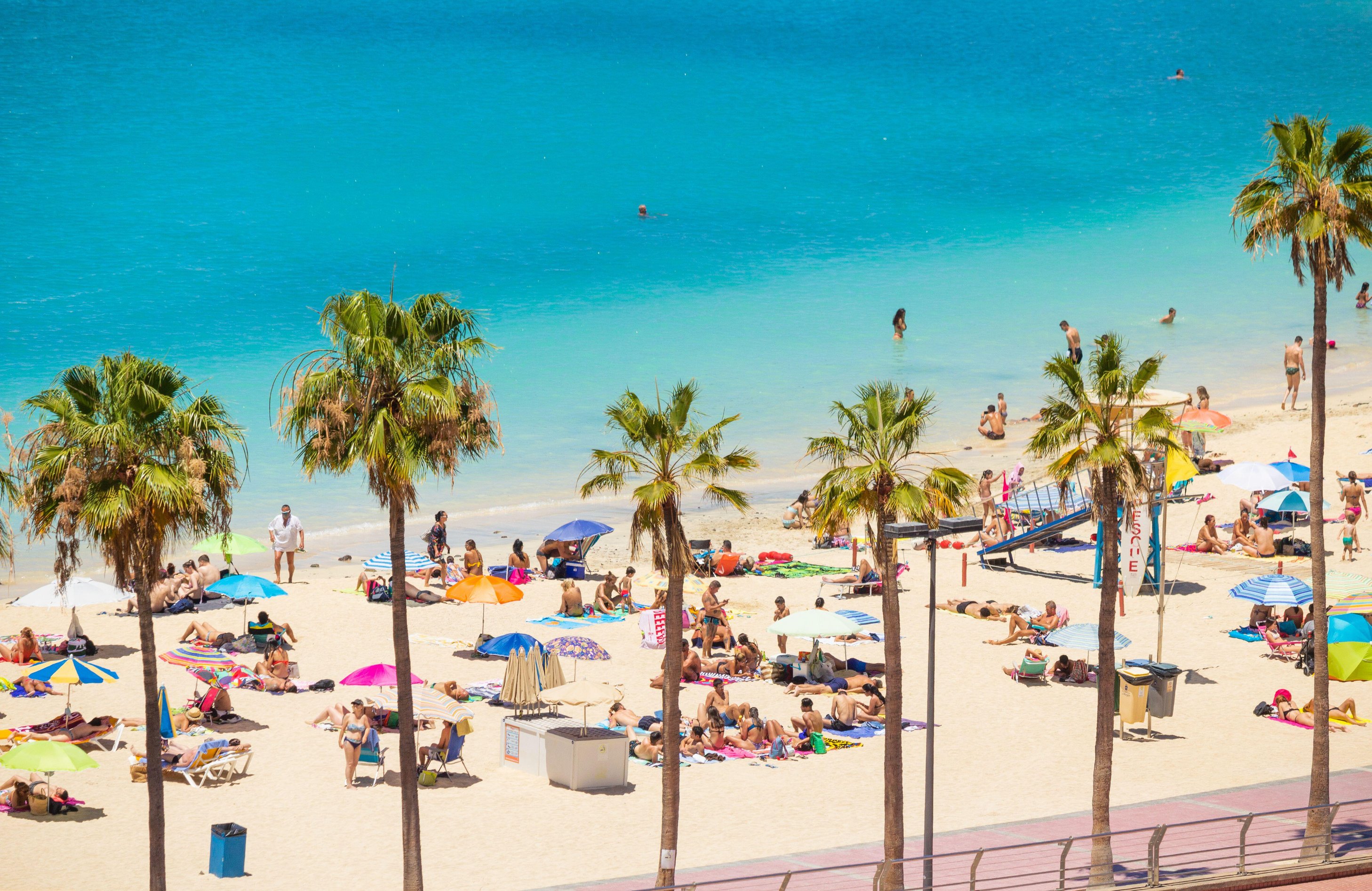 She added: “It’s excellent news that the UK has just announced the restart of holidays from May 17 and the travel recommendations to our country have been improved.

“As you know the British traffic light system is going to be updated regularly to take account of each country’s epidemiological situation.

“Taking into account the advance of the vaccination programme which is happening according to plan and the accumulated incidence of coronavirus is going down, we are confident Spain will soon enter the green list.

“We are convinced British tourists will be able to holiday in our country this summer if that is their wish.”

However, other reports warn that Spain may just miss out on the next green list review, along with Greece and France, meaning holidays may not go ahead until July or August.

Spain ended their six-month national state of alarm on Saturday, which led to a night-time curfew being lifted in areas like the Costa del Sol.

Restaurants and bars can stay open until 11pm – however a limit of four people per table remains in place while indoor dining is restricted to 30 per cent capacity.

EasyJet boss Johan Lundgren said the decision to leave holiday favourites off the green list was “overly cautious” and “not justified by the evidence”.

Brian Strutto, of pilots’ union BALPA, also said the government’s cautious approach was “extremely disappointing for everyone who works in the travel sector and the millions of people who are desperate to jet away on holiday or business”.

He added: “Almost all tourist hotspots in Europe, including Spain, France and Greece, are in the amber category, which is as good as red as far as most tourists are concerned, with potential 10-day quarantine needed on return.”