MALTA is tightening its travel restrictions from next week in a bid to reduce the spread of Covid.

The Maltese government has announced plans to set an expiration date on vaccination certificates. From January 17, Covid vaccine certificates will only be valid for three months from the second dose.

This is in contradiction to the European Commission's recommendation that certificates be valid for nine months from the second dose.

Instead, all those who have had a booster will have nine months until their vaccine certificate expires.

The new rule comes as a blow to both British tourists and Maltese residents, who will also be subject to it.

Brits who haven't been boosted will not be able to enter the country after April 17.

The International Airport of Malta has slammed the government for imposing the rule. 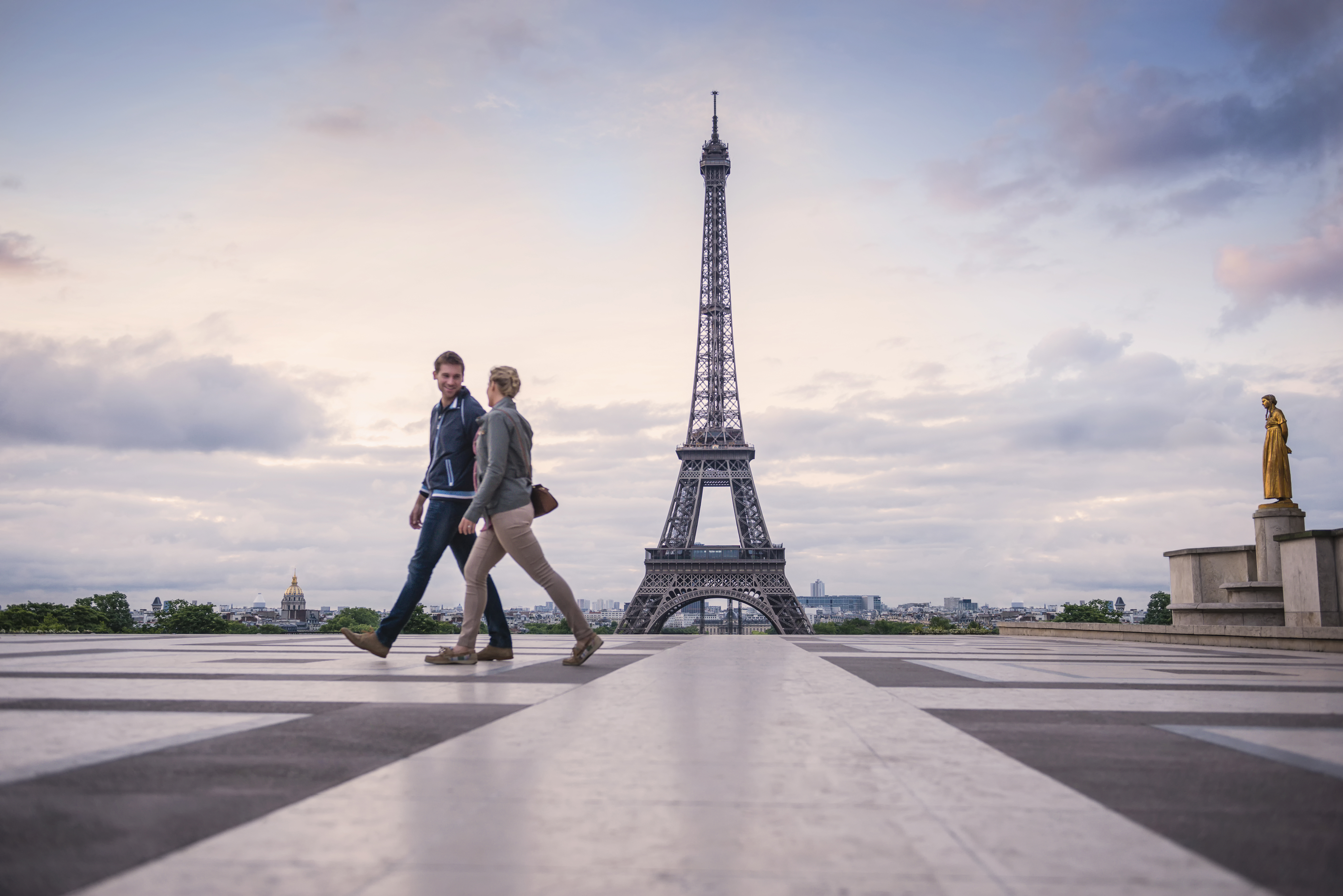 France to reopen to British holidaymakers 'within days' 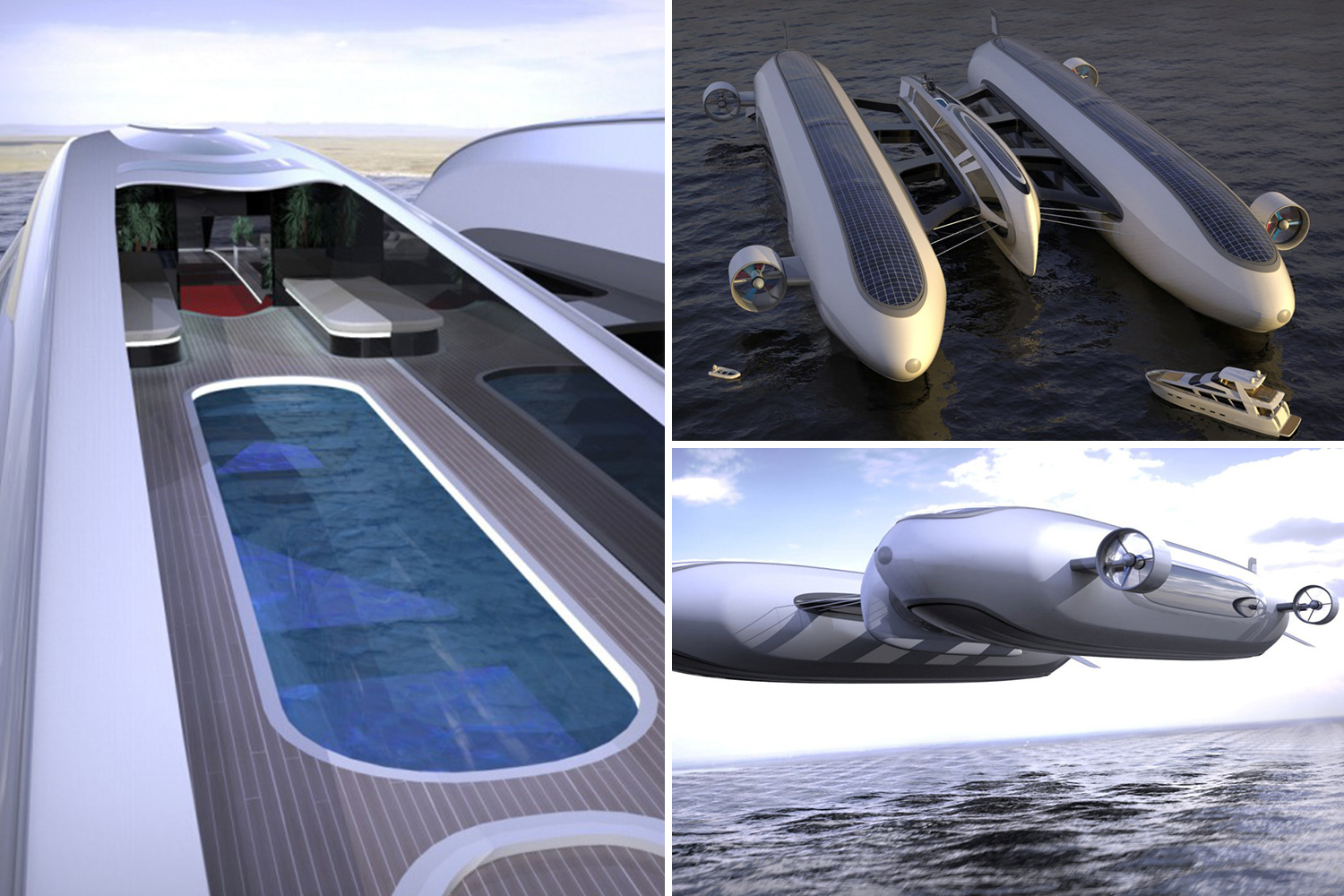 COME FLY WITH ME 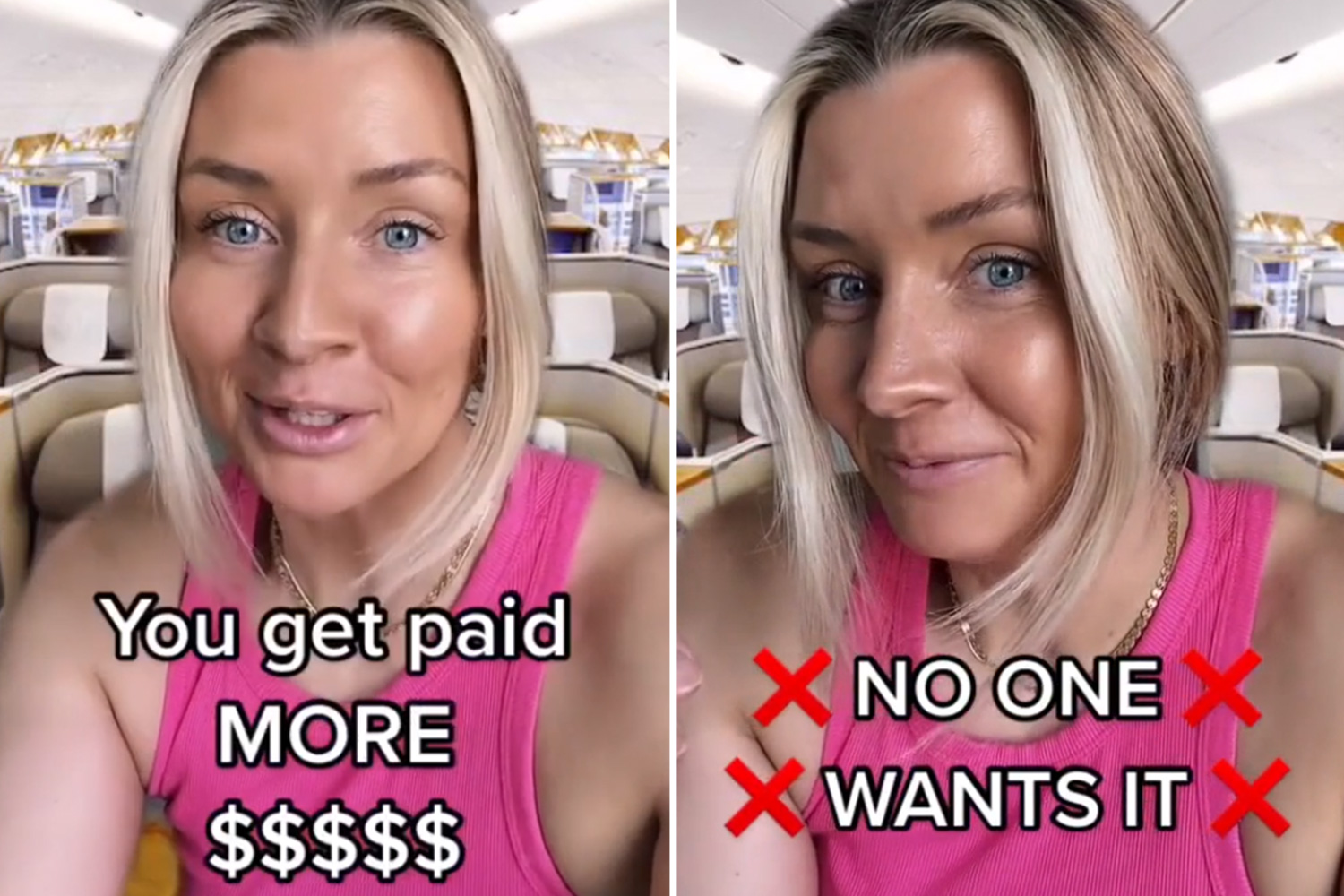 Currently, all Brits aged 12 and over must be fully vaccinated to enter Malta.

The island is a popular destination for Brits looking to soak up some year-round sun.

The weather is best in springtime, where there is low rainfall and warm temperatures of about 25C.

However, as the new Covid vaccine rule will prevent un-boosted people from entering from April 17, the tourism industry may suffer during the popular time.

It's not just Malta that has strict entry requirements for Brits. We've rounded up the rules for entering some popular holiday destinations.

Pre-departure tests are no longer required for Brits jetting off on holiday – saving families hundreds of pounds.

These are the 38 countries Brits are currently banned from entering due to Covid rules.