FOR Brits looking for a boozy getaway, Bulgaria's Sunny Beach is the place to go.

It has some of the cheapest beer and wine prices among European beach resorts and it's even cheaper this year with prices down almost 14 per cent compared to last summer. 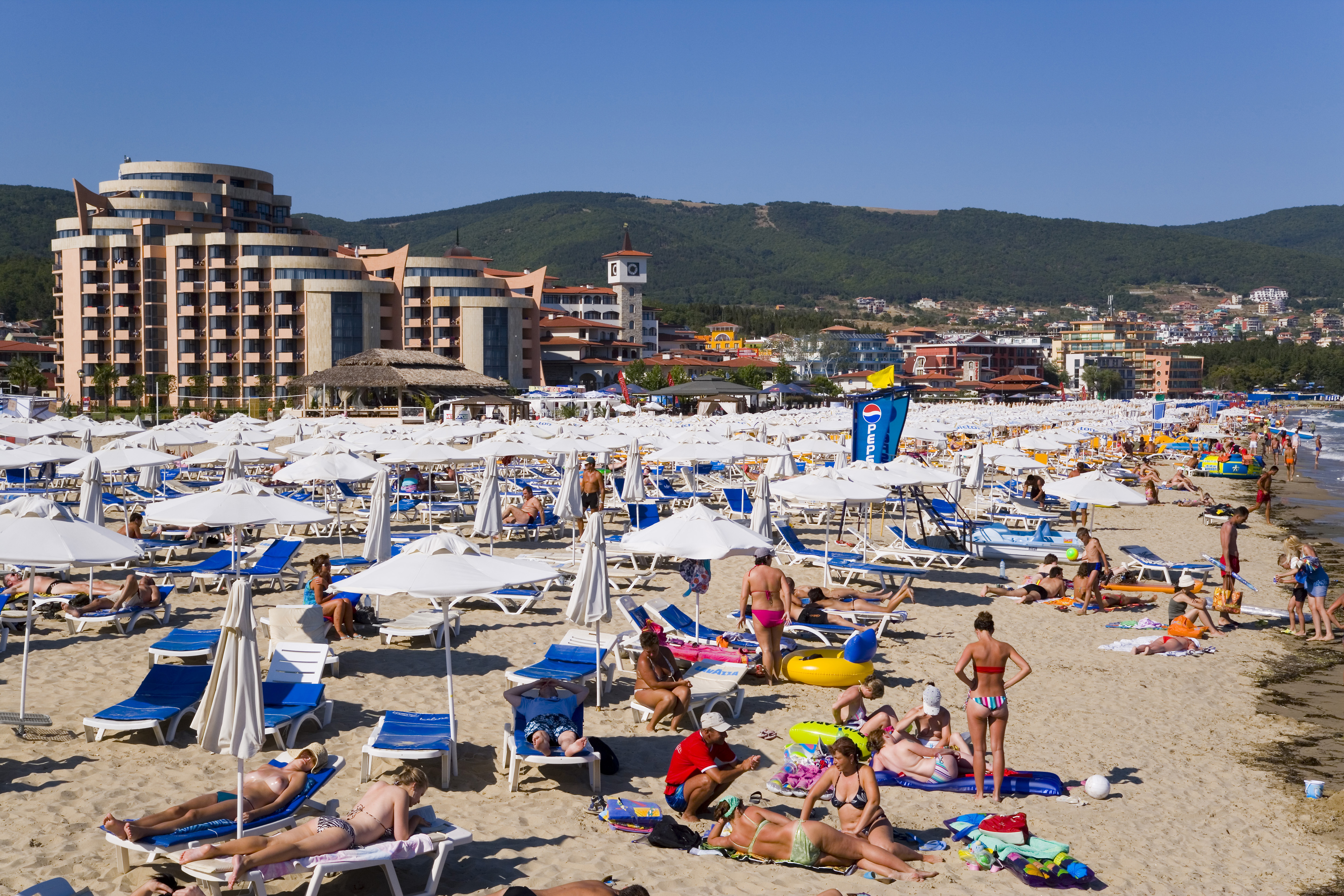 According to stats released by the Post Office, the average cost of a bottle of beer or lager in Sunny Beach will cost just 72p – the cheapest of all the resorts they surveyed – while a glass of wine is around £1.21.

It's no surprise that Sunny Beach has become the new Magaluf for party-loving Brits.

The Bulgarian resort is also a bargain getaway for families as it offers some of the lowest prices for meals out. 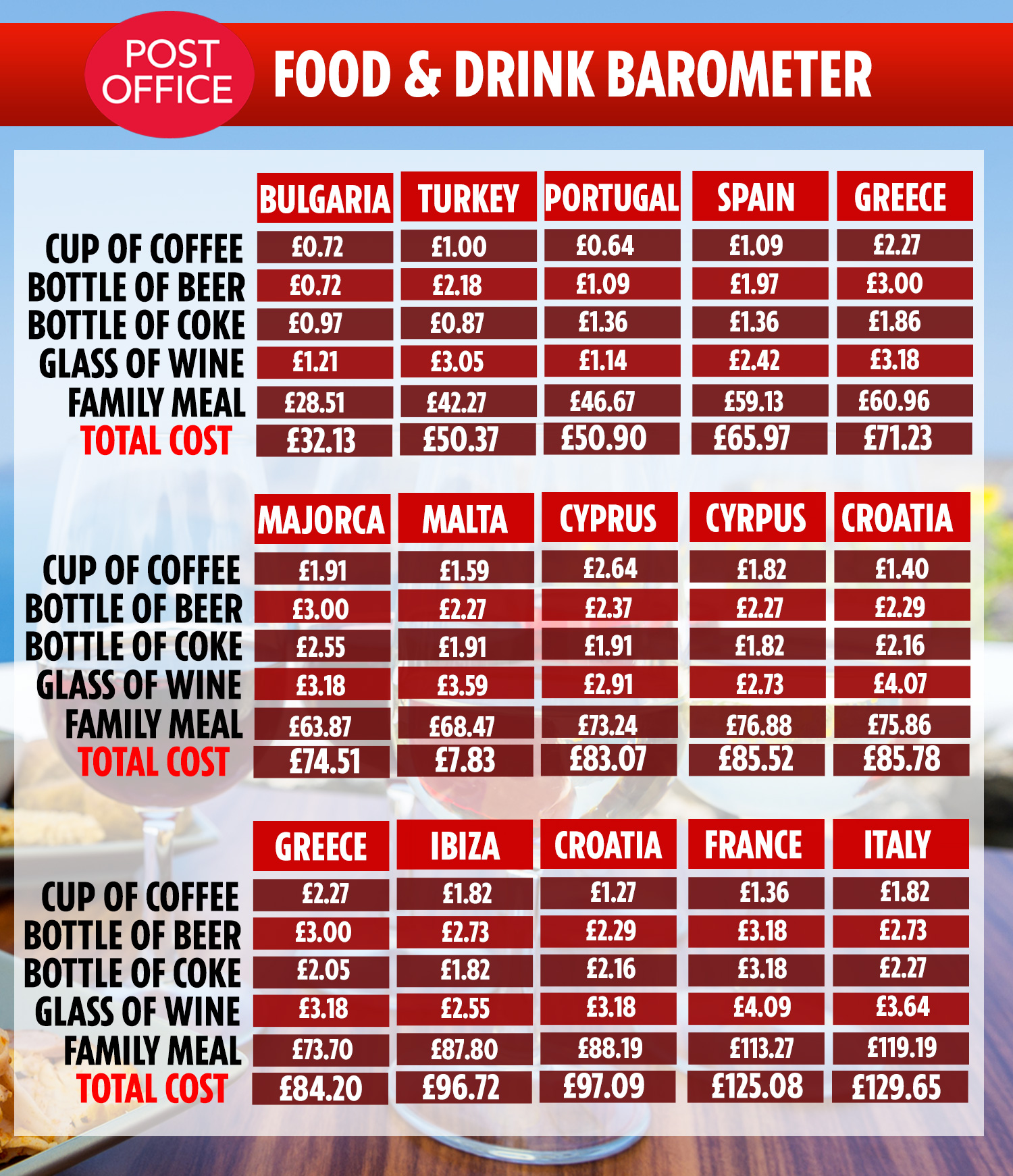 According to the Post Office, a three-course meal with a bottle of wine and soft drinks for a family of four costs just £28.51.

Brits could also save on drinks if they head to the Algarve in Portugal where prices for wine are the lowest.

The price of beers are more than Sunny Beach, but still cheaper than everywhere else featured in the Post Office Survey.

And Bulgaria itself also happens to be one of the destinations where the pound remains strong.

There are also quite a few European beach resorts that are cheaper this year compared to last year.