A PASSENGER was kicked off a flight after throwing a "hissy fit" when he was told the fish option was not available.

The man, who was travelling in business class, caused delays of over five hours as a result. 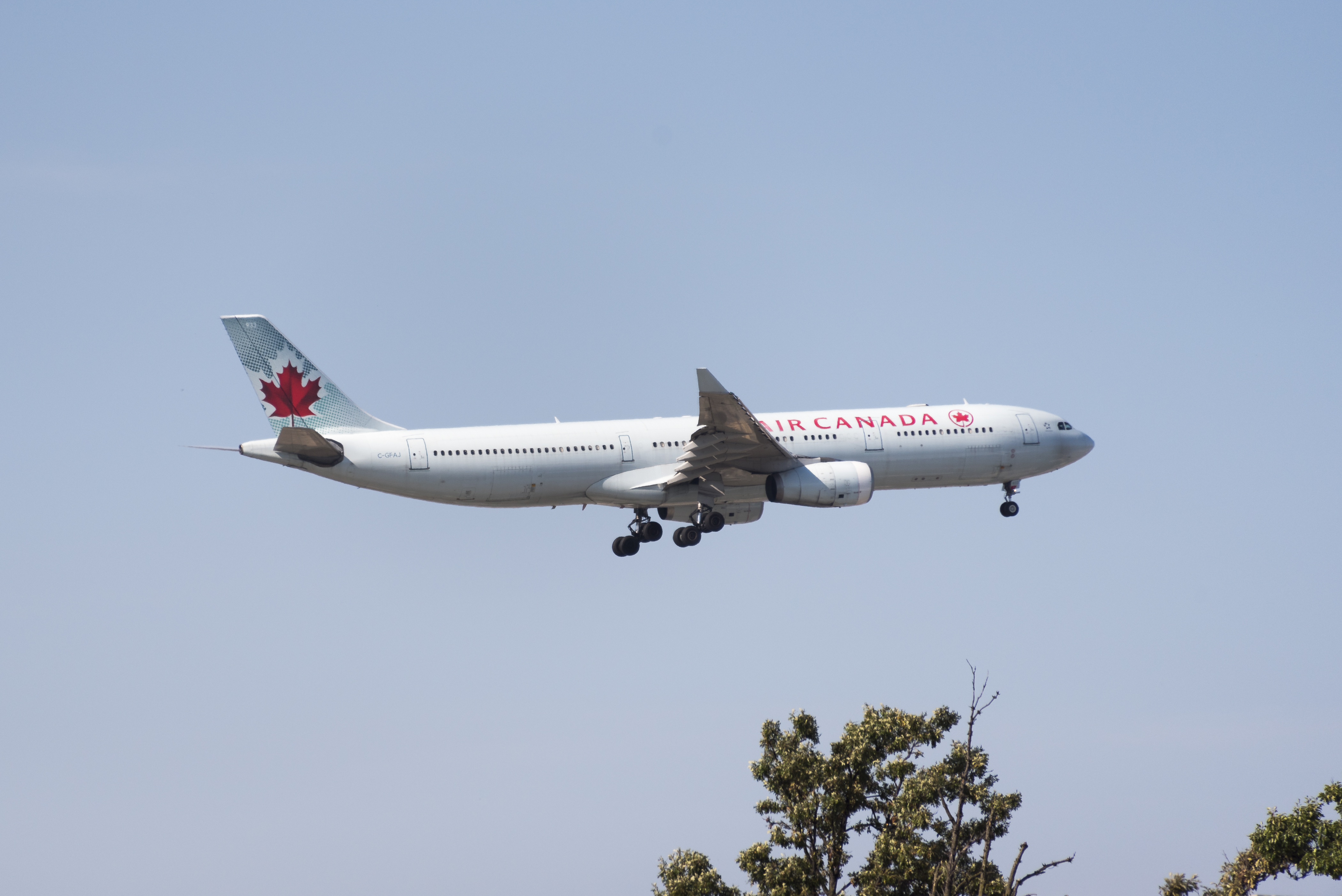 According to CTV, he told crew that he could not eat meat or wheat.

A witness told the news website that he was being rude to the flight crew, who attempted to help him on board the Air Canada AC118 flight from Vancouver to Toronto.

They said he didn't appear intoxicated, explaining: "He was very calm and was like, 'If I don’t get fish, there will be a problem. One way or another, I will get my fish, either you serve it to me or I will serve it to myself.'"

He was eventually removed after causing a problem on the flight while crew were trying to serve other business class passengers. 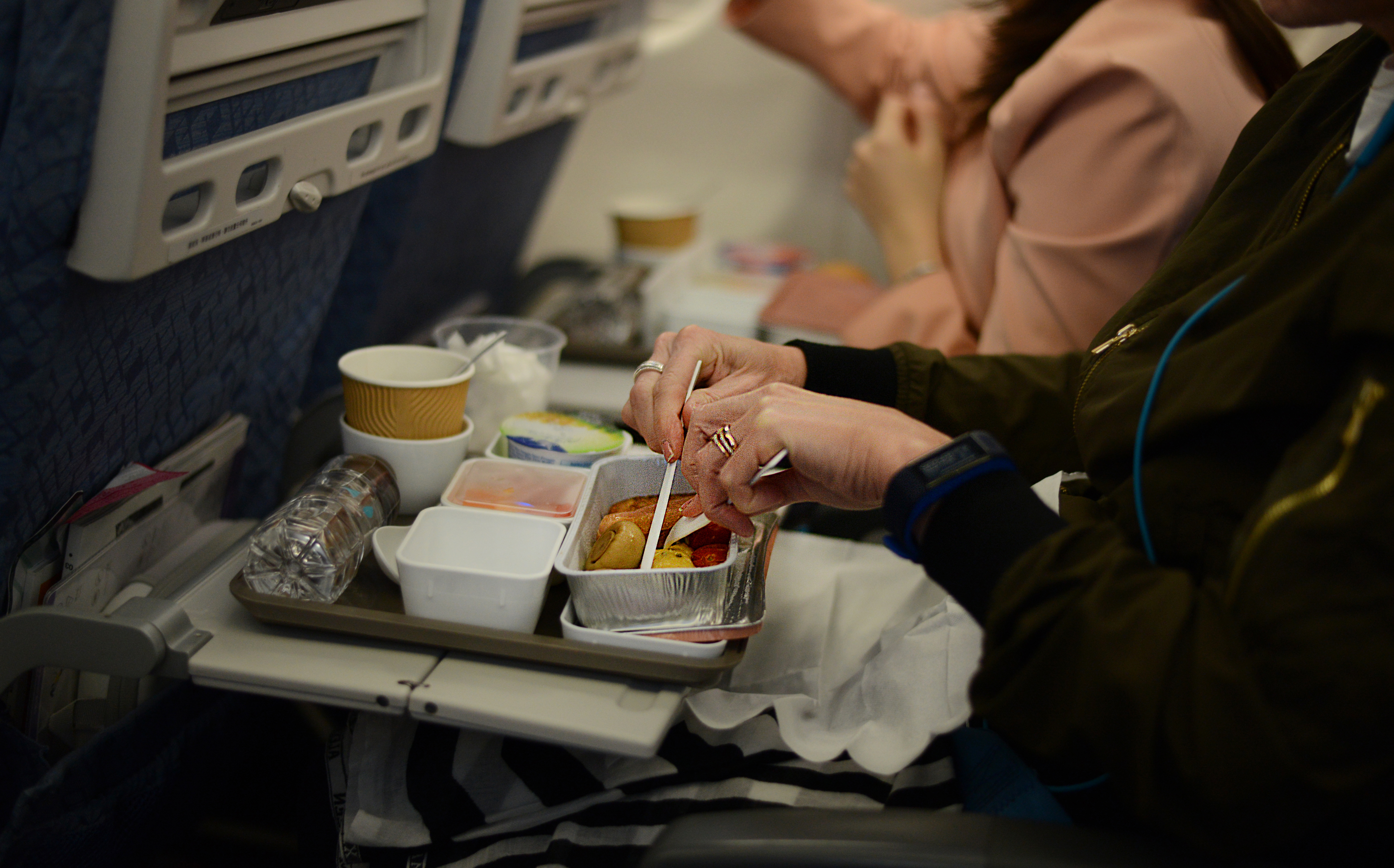 Due to the commotion caused, the pilot made the decision to turn back on the tarmac, which caused further delays to the other passengers.

The witness said: "The pilot came on the radio and said: 'Due to this delay of having to come back to the gate, the co-pilot and I have tapped out on our hours and we need to get you new pilots to get you to Toronto.'"

Crew were then unable to continue working so needed to call new members of staff to the flight, resulting in the flight being delayed for more than five hours.

Many were forced to cancel their plans after the 2pm flight to Toronto was pushed to 7:30pm.

Social media users complained about the delay: "Stranded for Five hours @yvrairport because some jerk on #ac118 needed to be deplaned at last minute for disruptive behaviour.

The airline confirmed with CTV that the delay was due to a "disruptive passenger".

A passenger was recently left horrified after finding a human tooth in his meal during a flight to Australia.

Sun Online Travel reported how Bradley Button only made the discovery after finishing his meal.

Passengers have previously shared some of the worst pictures of their in-flight meal, including beige pasta and raw meat.