A FOX caused havoc at Heathrow airport after scampering onto the runway – as a flock of birds also reportedly grounded a plane. 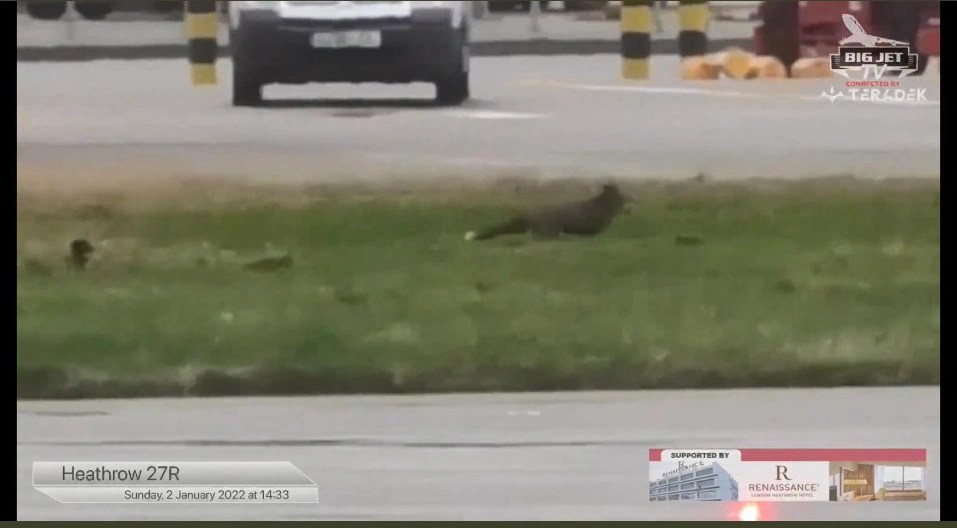 Flights were stopped from landing after a fox scampered across the 27R runway at the international airport.

Meanwhile, a flight from Dubai had to be had to be escorted by fire appliances after reports of a possible tailstrike or bird strike when landing.

A spokesperson for Air Traffic control confirmed to MailOnline the craft, a British Airways Airbus A350-1041, landed safely.

Unconfirmed social media reports claimed "several planes" were seen circling after they were forced to abort a landing.

Heathrow Noise, which tweets live updates for Heathrow's runways, wrote: "Good afternoon, due to circumstances beyond our control we will switch our runways at 15:30, landing on the northern runway 27R and taking off from the southern runway 27L."

It's feared the chaos could spark travel delays throughout the rest of the day. 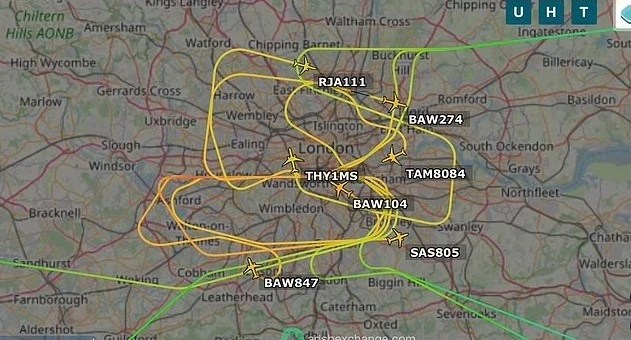