CHESTER Zoo has announced details of a huge new expansion that will include hotel rooms where guests can wake up to wildlife such as giraffes.

The new project, which is called Grasslands, is expected to launch in 2022. 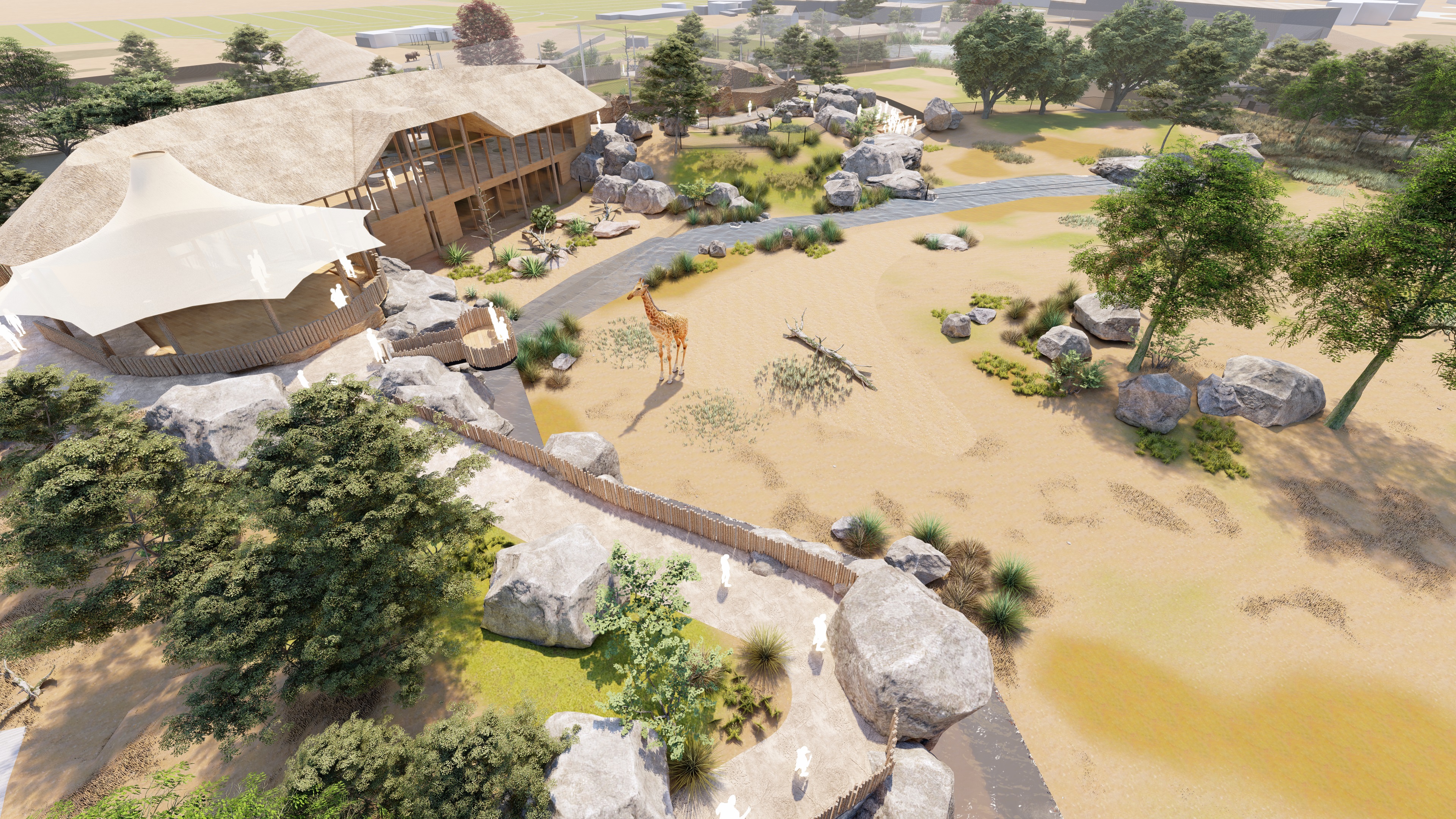 Chester Zoo plans to recreate different habitats from Africa in the new area.

The highlight will be an open savanna (a grassy plain), that will be home to rare and endangered animals.

According to the zoo, the area will feature "Rothschild’s giraffe, Grevy’s zebra, ostrich and antelope, all living alongside one another".

Elsewhere, there will be animals such as cranes, vultures, aardvarks and warthogs as well.

There will also be an indoor area where guests can meet some of the smaller creatures that live on African grasslands, including naked mole rats. 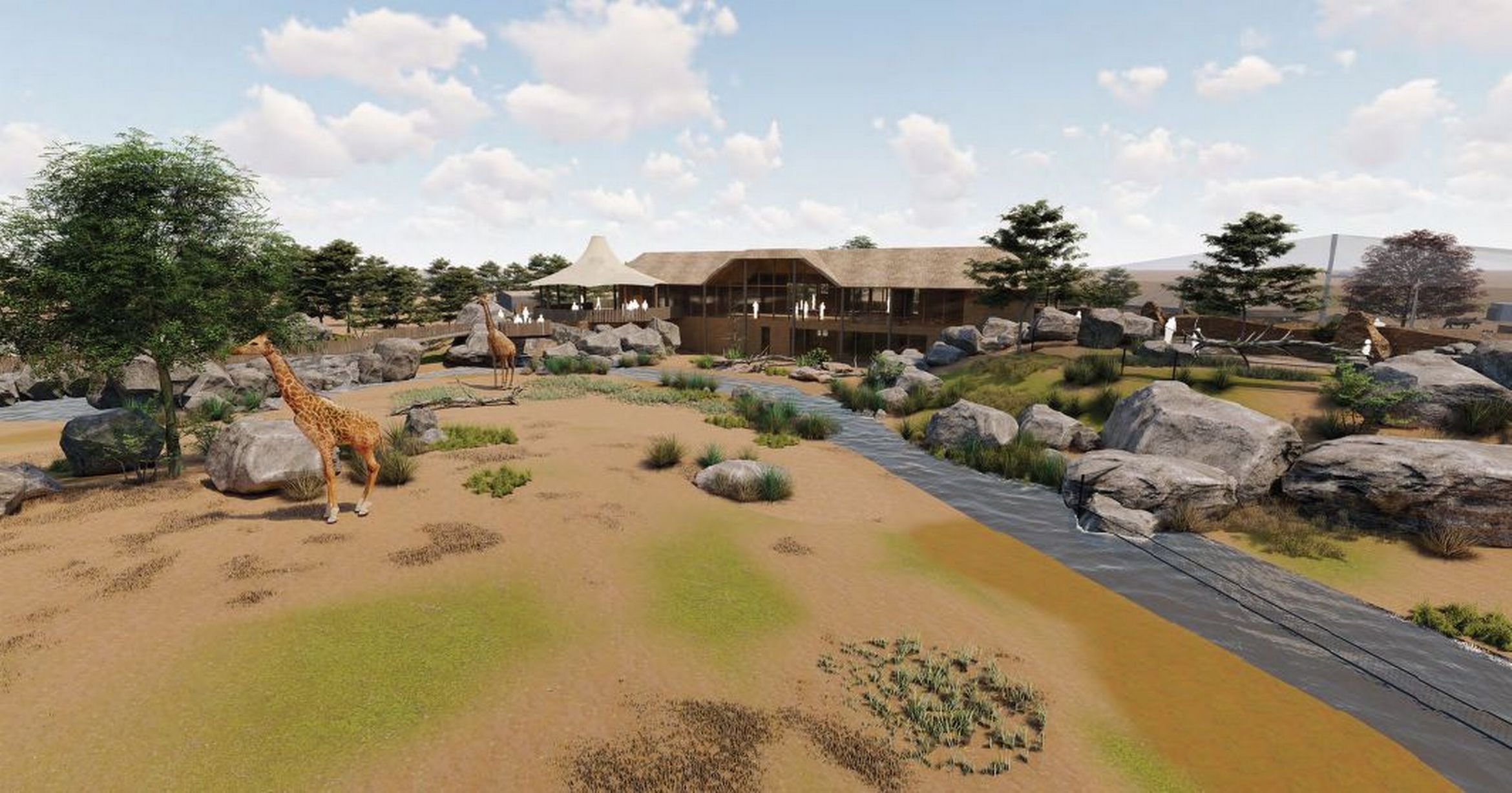 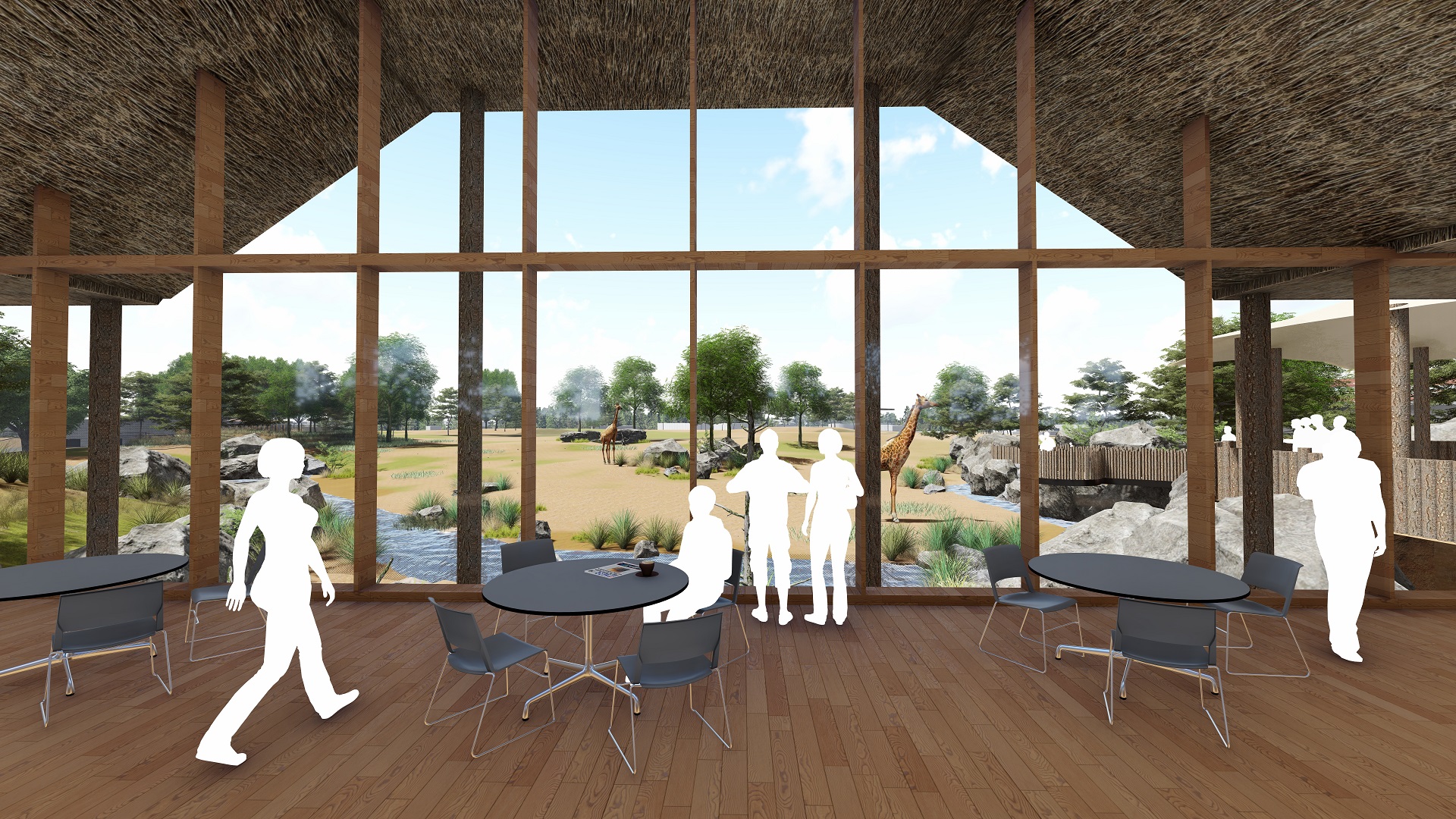 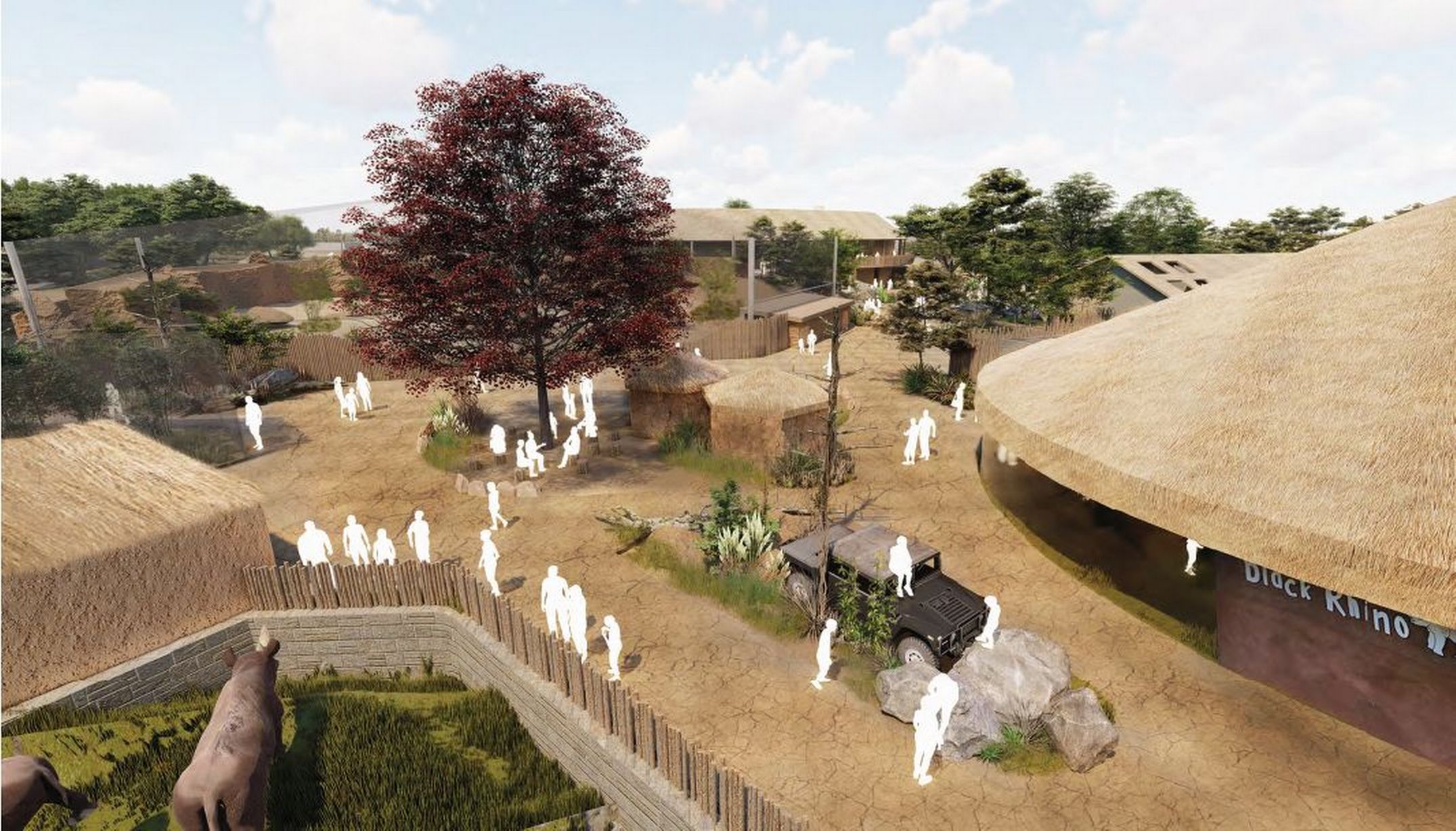 For the first time, the zoo will feature overnight accommodation, including African-themed lodges.

A total of 42 rooms will be available, split between lodges and tents, allowing guests to wake up to animals including giraffes.

Plus, overnight guests will be able to take tours at night and early in the morning according to the BBC.

And for day visitors, there will also be a new restaurant that offers views of the area so guests can watch the animals while they eat. 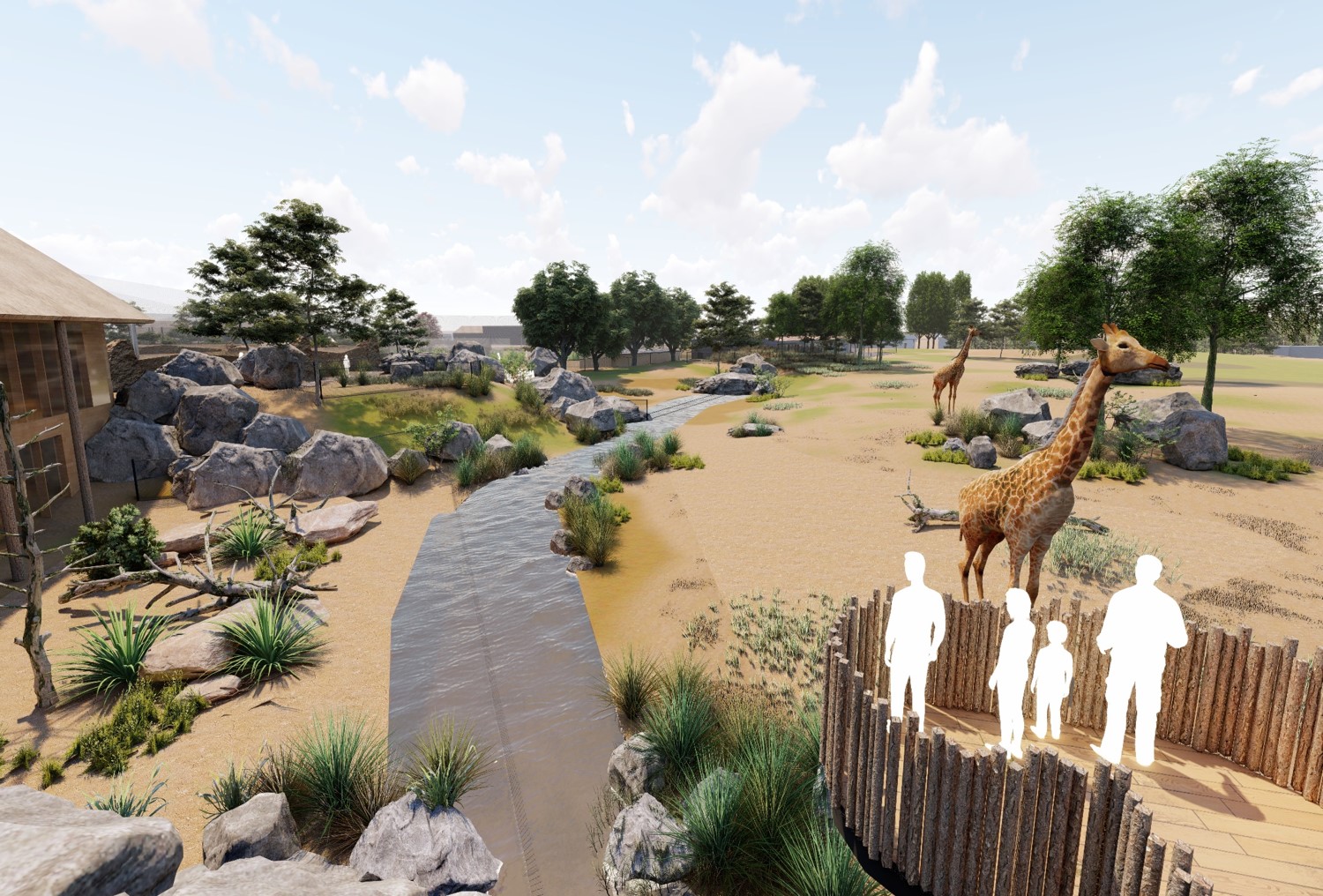 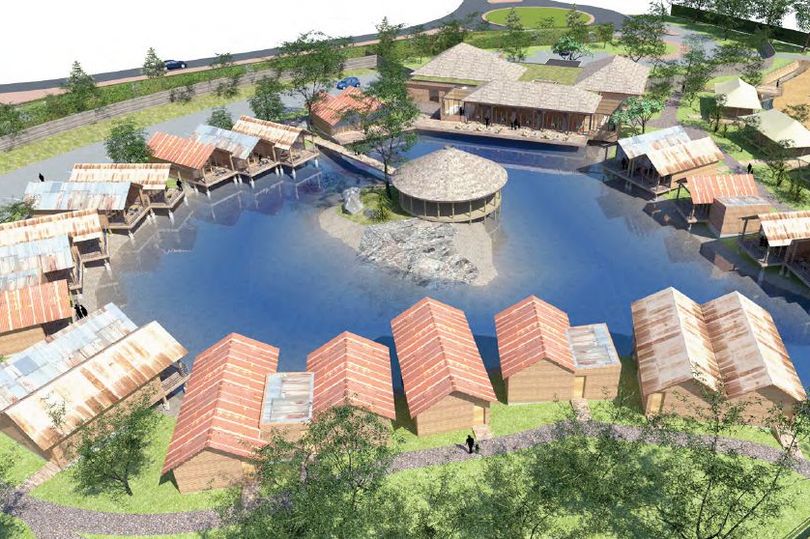 The development has already been approved by councillors at a planning meeting, but it needs a final confirmation after a drainage issue is solved according to the zoo.

It's hoped that the new attraction will inspire a new generation of conservationists.

Jamie Christon, the zoo’s Chief Operating Officer, said: "Grasslands will be a phenomenal experience and will cement Chester Zoo’s standing as one of the world’s very best attractions.

"Crucially, it will bring our vital, global conservation work to life for visitors, while boosting the zoo’s charitable income to further help achieve our mission to prevent extinction, here in the UK and around the world."

Chester Zoo is currently the UK's most visited zoo and is home to over 27,000 animals.

Earlier this year Sun Online Travel revealed some of the places where you can see baby animals.

We also revealed the top annual passes for different attractions.

For something more unusual, we've rounded up the weirdest attractions in England.