CORNWALL is begging families to book a holiday to the region this year after the pandemic decimated the tourist industry.

The popular holiday destination, a favourite with families due to its number of beaches and seaside towns, reported a loss of £1bn in the past 14 months. 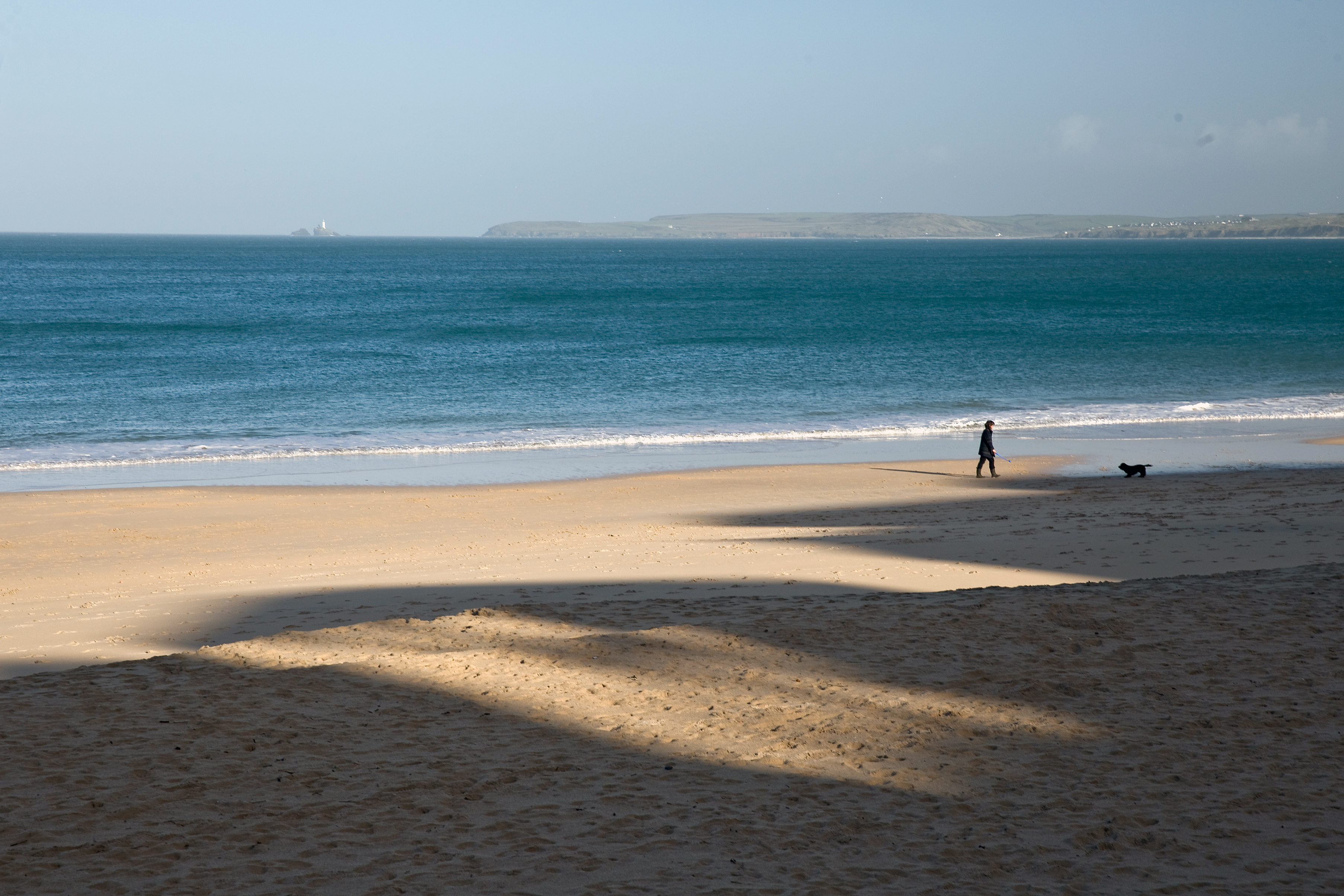 Visit Cornwall head Malcolm Bell told the BBC that families should book a holiday to the region this summer to provide help to the tourism industry.

He also said that nervous families who are worried their trip won't go ahead can be rest assured they will get a refund or be able to move their holiday dates.

He said he supports the lockdown "100 per cent" but added: "I don't think it's irresponsible to look ahead for the summer and the autumn and say: 'Book now,' so that businesses have got some healthy reservations already in."

Last summer, Cornwall saw a huge spike in bookings when the lockdown was lifted, which meant a staycation record in the UK as Brits opted for a holiday closer to home. 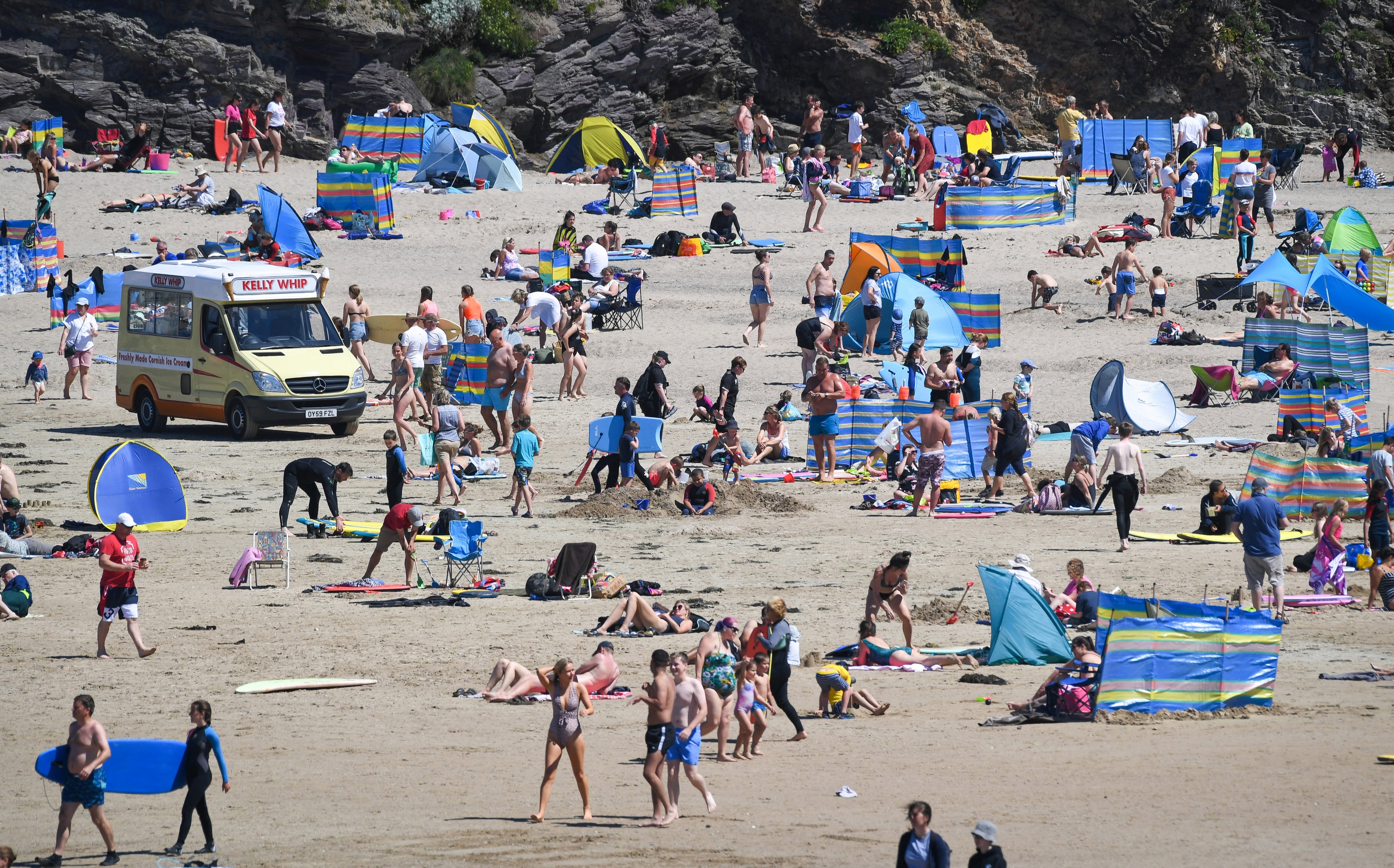 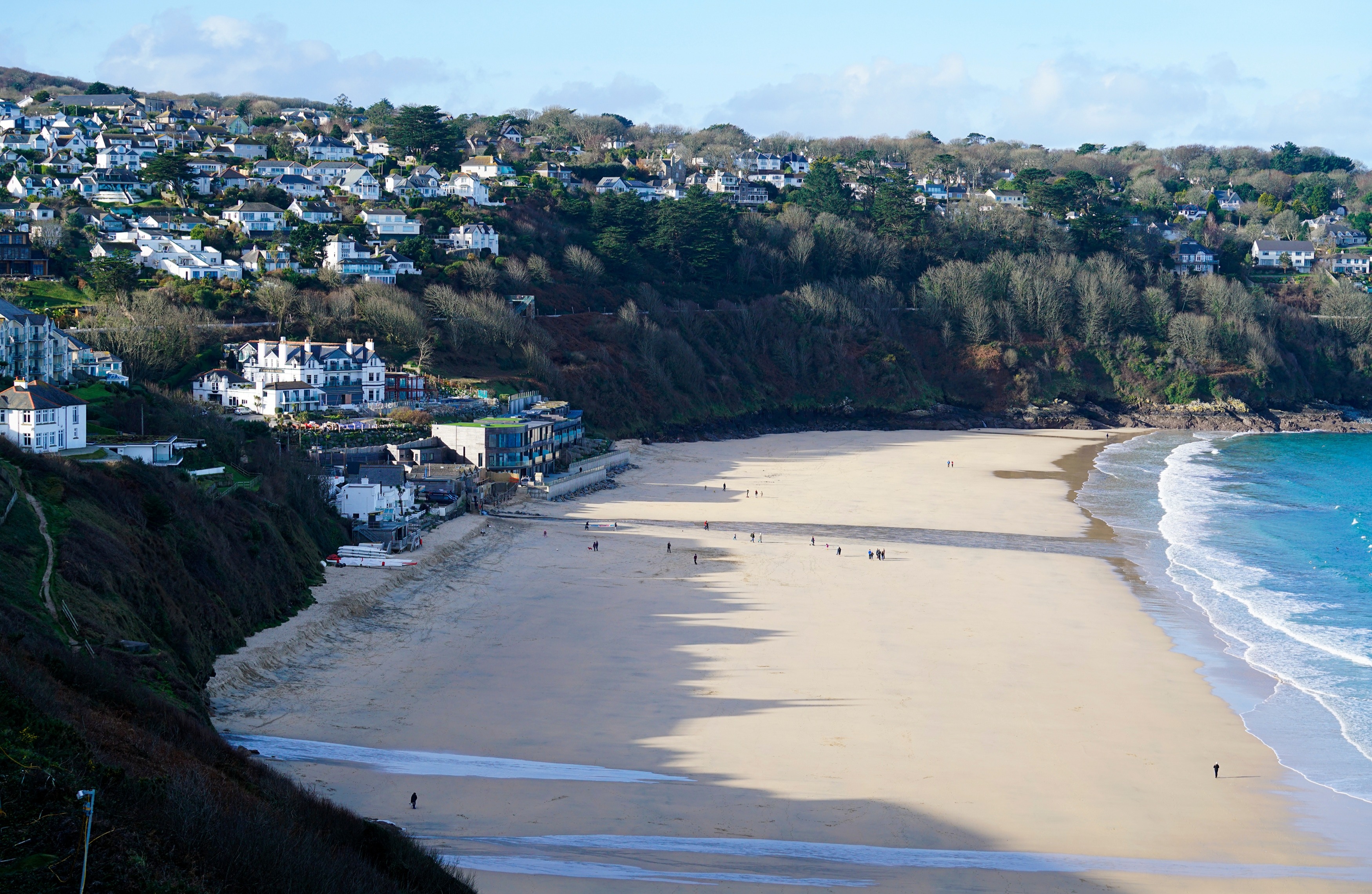 However, this was short-lived, and with Cornwall most popular during the summer months, needs bookings now to survive.

Mr Bell said that there was hope because of the vaccine roll-out, which has already seen older travellers feeling more confident in booking holidays, but that Cornwall needed future bookings now to avoid businesses closing.

Holidays are slowly starting to recover – Away Resorts, who have a number of holiday parks across the UK including in Cornwall, have reported a boom in bookings, which are up 14 per cent year-on-year.

Health Secretary Matt Hancock also said he would be planning a trip to the south coast this year.

He said: "I’m going to Cornwall. And I have said before I think we’re going to have a great British summer."

Now is also the best time to book a trip, as tour operators are slashing their prices to encourage holidays.

However, as demand increases closer to the summer, prices are expected to spike, while some hotels and holiday parks may even sell out.

PC Agency's Paul Charles said he was confident that while trips abroad may be off the cards until the summer at the earliest, staycation holidays are likely to start again by Easter.

Cornwall was one of the few areas which was in tier 1 before the lockdown.

The UK has some beautiful staycation spots – we've rounded up the best Bridgerton-inspired homes you can rent across the UK.