5 things about passenger airplanes that you probably didn’t know

Whether you’re a frequent flier or have only flown on a passenger aircraft once in your life, here are five things to know about passenger planes.

When an EasyJet flight was delayed because of a pilot no-show, one passenger took matters into his own hands – literally.

Michael Bradley was recently waiting for his flight from Manchester, England, to Alicante, Spain, with his family when the plane was delayed for two hours because of a missing pilot.

The passengers in the terminal began getting frustrated with the delay – reportedly caused by staff shortages – which prompted Bradley to step up and offer to fly the plane.

“I phoned up EasyJet and said, ‘Hiya, I’m standing in the terminal doing nothing,’” the man said in a video fellow passenger Michelle Hannah Potts recorded and shared on Facebook.

Though Potts, as well as other passengers, were shocked by the news that a man on the flight was going to fly the plane – fortunately for them, Bradley was an off-duty EasyJet pilot.

As Bradley shared about his offer to fly the plane, he said he had his flying license on him, as well as his ID. 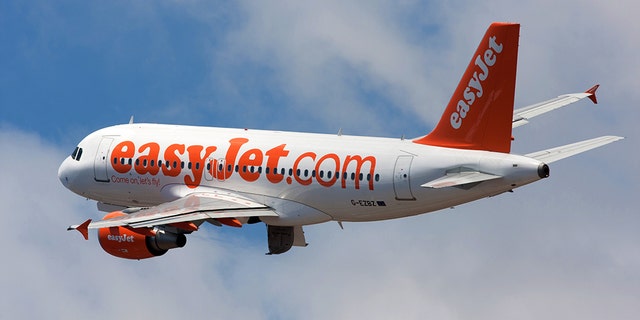 In a statement to Fox News, an EasyJet spokesperson said the move was “in line with regulations” and that the pilot was legally permitted to fly the aircraft.
(iStock)

"[EasyJet] said, 'We'll phone you back'. Thirty-eight seconds later they phoned me back and said, 'Please, please pretty please with a big cherry on top, can you fly the airplane to Alicante?’” Bradley told the passengers on the flight. "So if you're alright for one of your pilots to look like this today, we'll go to Alicante."

The passengers cheered at Bradley’s offer, and the group made the safe trip to Alicante.

In a statement to Fox News, EasyJet said the move was “in line with regulations” and that the pilot was legally permitted to fly the aircraft. 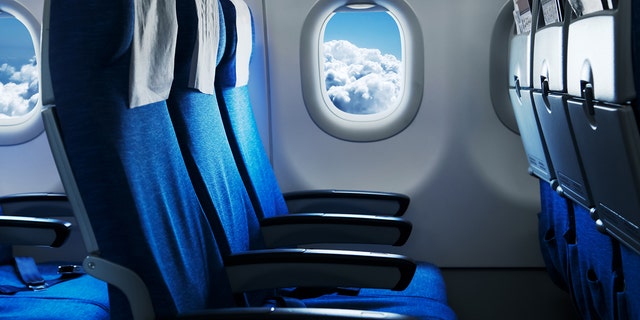 “We are grateful to one of our pilots who was traveling on holiday from Manchester to Alicante on September with his family and volunteered to operate the flight," an EasyJet spokesperson told Fox News of the story.
(iStock)

“We are grateful to one of our pilots who was traveling on holiday from Manchester to Alicante on September 2 with his family and volunteered to operate the flight," a spokesperson said. "This meant customers could get to their destination and shows the commitment and dedication of our crew.”