A FAMILY of 20 including a newlywed couple claim they were kicked off their flight for "looking ethnic and being Muslim".

Sarah Aslan, 23, was returning from Bali to Melbourne after getting married to her husband Muhammed. 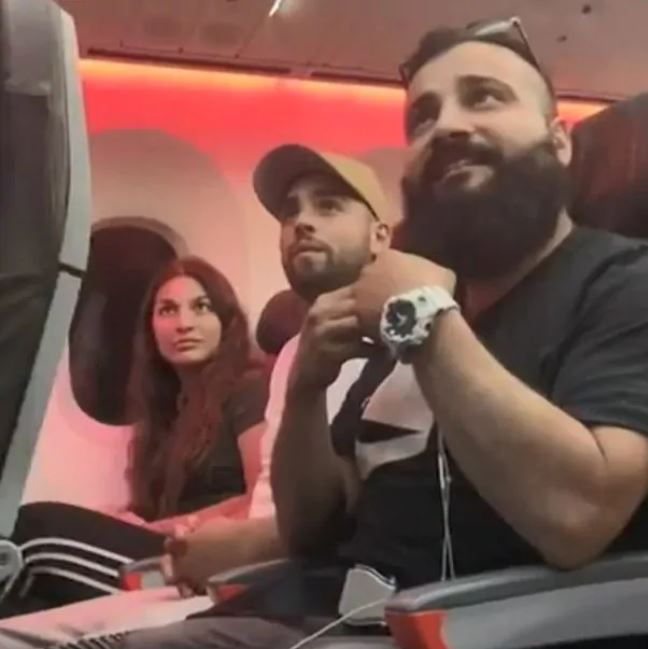 But on their way home on Monday, things took a turn for the worse when the family started feuding with the Jetstar flight attendants.

The family claims things kicked off when one wedding guest, Mike Mahmoud, questioned a flight attendant over a fault with his in-flight entertainment.

In footage obtained by Nine, Mikes talks to one of Jetstar’s staff members.

He said sarcastically: "Is it the beard? It feels like it might be," alluding to him being targeted because of his faith.

In response to Mike's comment, another passenger asks: "Are you serious? 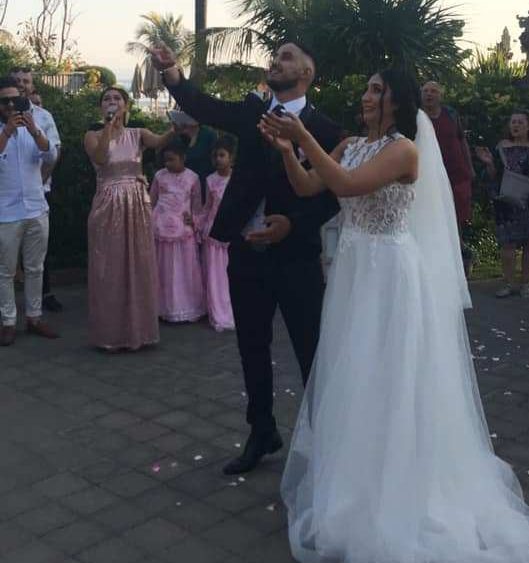 Speaking to Nine, Mike maintained he started his conversation with respect.

He said: "I really truly don’t believe I was arrogant, I just wanted to get home."

According to news.com.au, the flight attendant Mike was speaking with was also Muslim and when he confronted her about "being racist" she told him she was of the same faith.

The family continued to argue with staff, other passengers claiming things became so heated the pilot eventually made the decision to turn the plane around and kick the entire family off.

However it is claimed that that while taxiing to the runway, the family became disruptive and failed to follow crew instructions.

A number of passengers also told news.com.au that the family were disruptive prior to boarding, reportedly pushing in to reach the front of the queue. 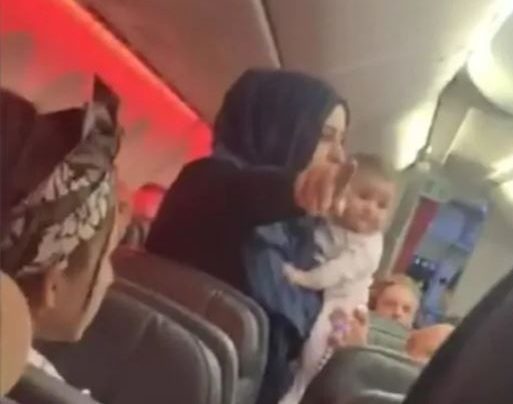 After arriving back at the terminal, more than a dozen security guards showed up to take the family off the plane, leaving them stranded at the airport at 2am.

Another video, showing the family in the terminal at Denpasar Airport, appeared to suggest one flight attendant was crying over the altercation.

Muhammed said: "I didn’t do anything. I don’t need you to speak to me like this, do you understand?

"Where’s the lady that started this s**t before?" 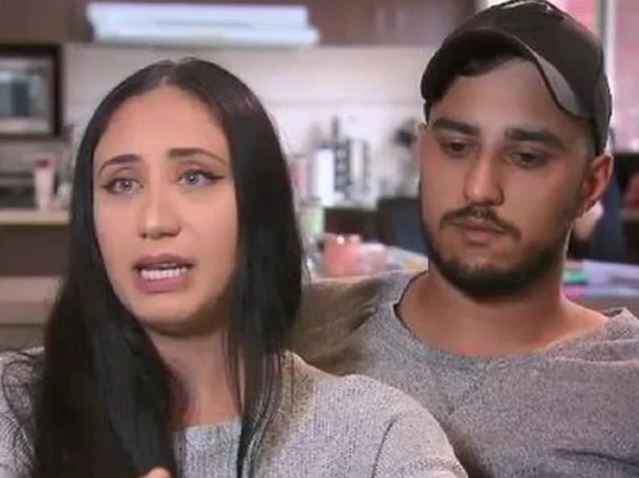 In a further interview, Sarah claims the family was "attacked" for their faith and appearance.

She said: "Personally, it did feel like we were being attacked for looking ethnic and being Muslim.

"That’s why I started crying. I’m like, I just want to go home, I don’t want to be here anymore."

Jetstar booked them on another flight 24 hours later, at no extra cost, with the family arriving back in Melbourne on Tuesday night.

Other family members also took aim at Jetstar, claiming they were "racially, verbally and physically assaulted".

One family member, Selim Tutunca, took to Jetstar’s Facebook page to complain about the incident while his young children slept on top of suitcases at Denpasar Airport. 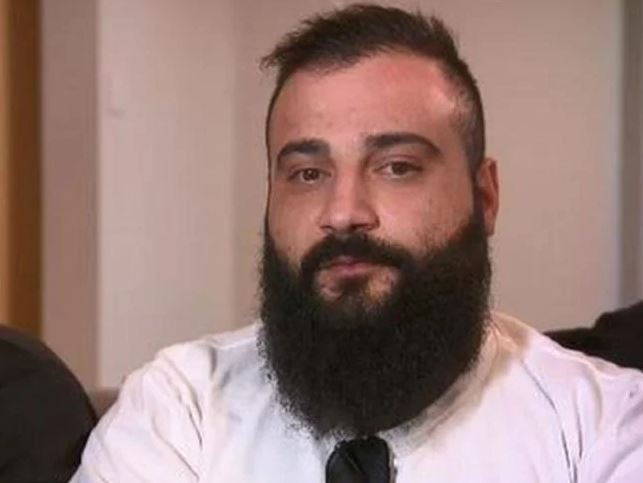 He wrote: "We were racially, verbally and physically assaulted by both Jetstar crew members and Bali airport officials. We have footage of all of this.

"We were kicked off the flight even though we hadn’t even spoke a single word to the crew members. We have been waiting for over four hours and my children are sleeping on benches at the airport.

"We weren’t accommodated by Jetstar whatsoever. We tried speaking to them and they didn’t want to know anything about us."

But despite the family’s story, Jetstar is disputing the entire incident.

A Jetstar spokesperson said: "The safety of our customers and crew is our number one priority, and we do not tolerate any kind of disruptive or abusive behaviour.

"We take these allegations extremely seriously and are investigating the matter, however our crew dispute the claims made by these passengers."

The countries you need a Covid booster jab to enter

A young woman slammed American Airlines after claiming she was "ignored in first class because she was black".

Earlier this year, a black man claims he was "kicked off a flight so a dog could sit in first class".

This article was originally published by news.com.au and has been reproduced with permission.