NEW images of the upcoming safari lodges in the UK where you can sleep next to the giraffes and rhinos have been revealed.

Hoping to open next year, the new accommodation will welcome guests at the West Midlands Safari park. 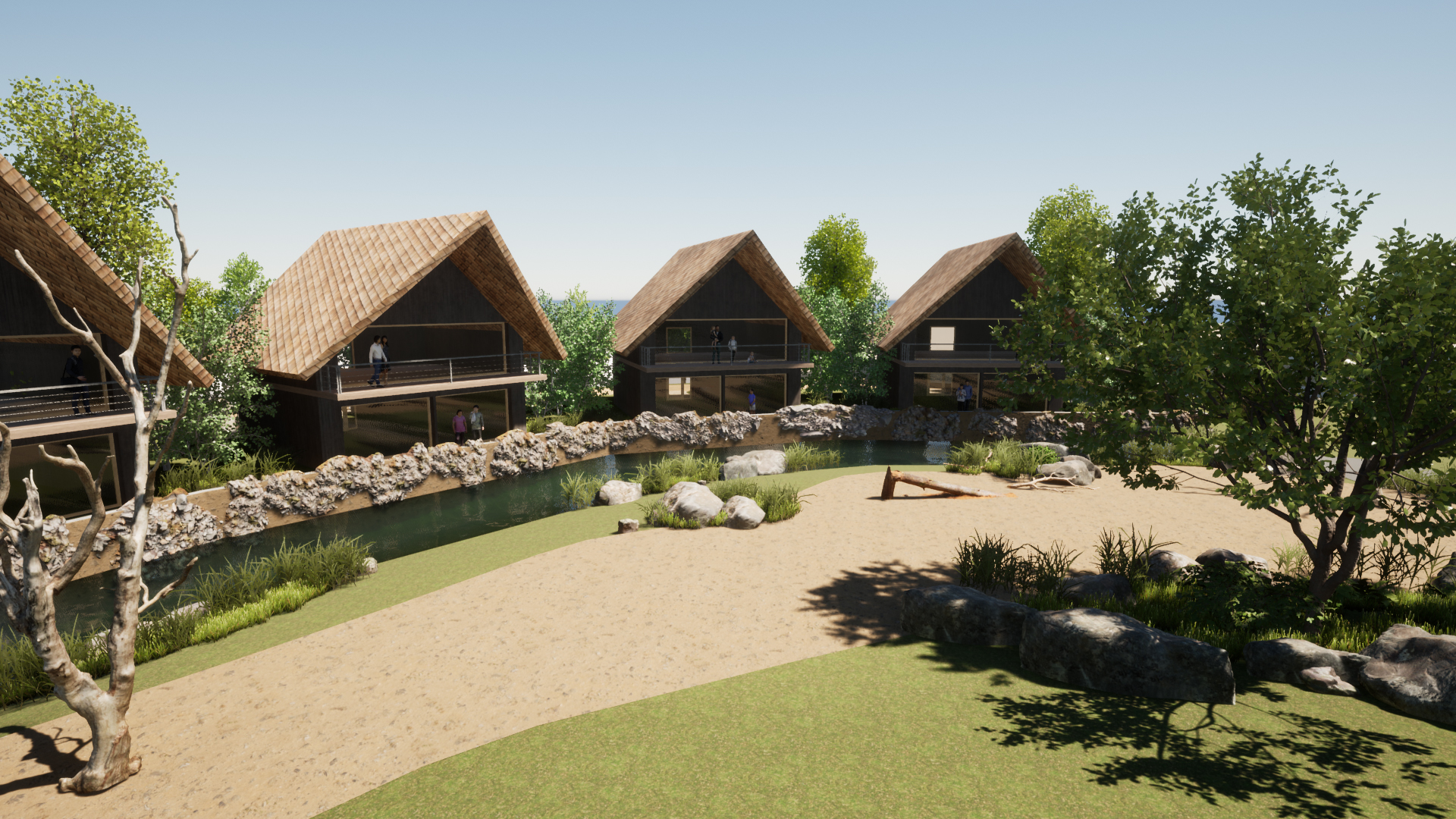 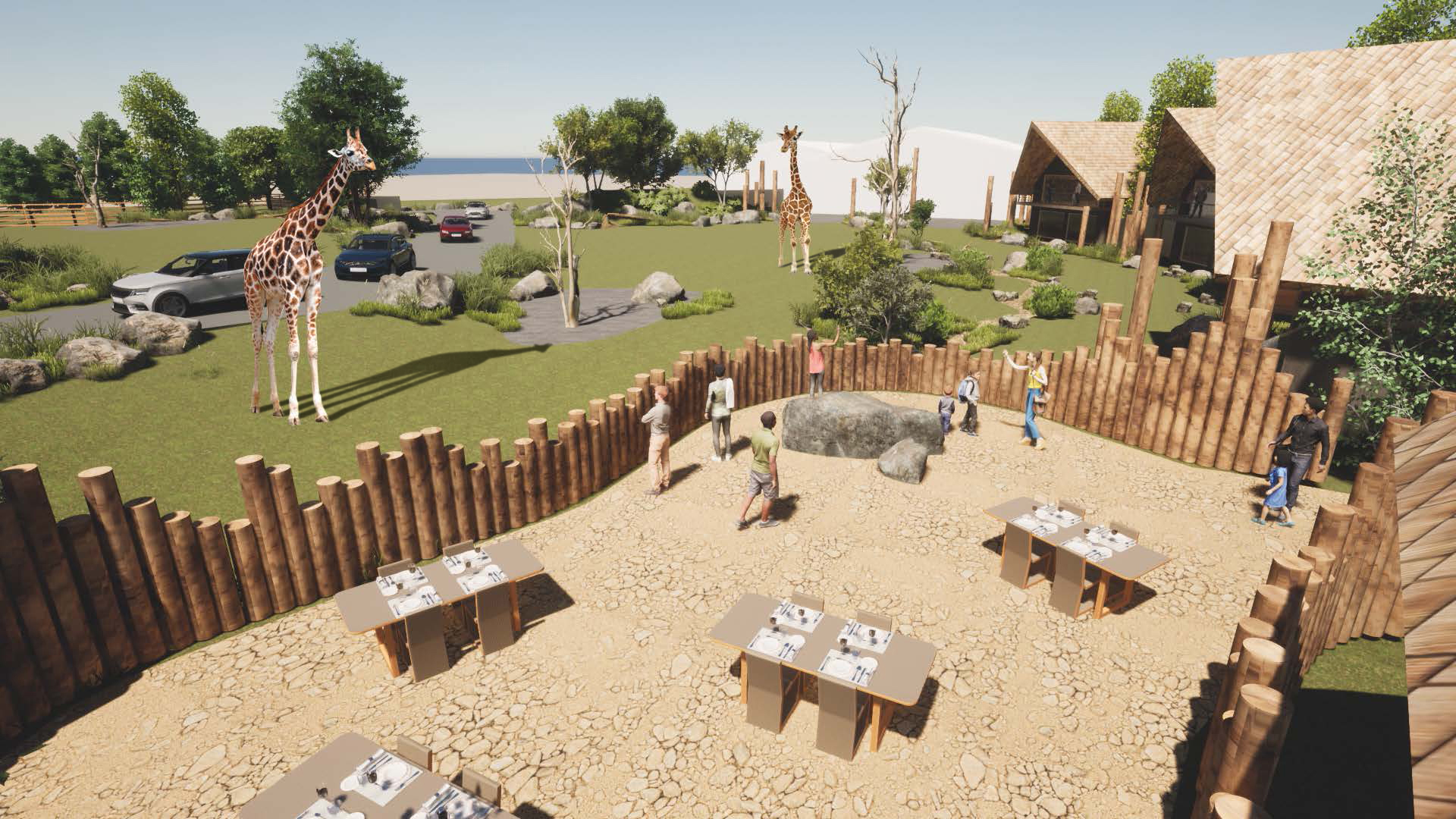 Planning permission for the eight lodges was confirmed last week, with construction starting for the two-story huts.

They will be built into the giraffe and rhino habitats, giving guests an unobstructed view of the animals.

The white rhino lodges will sleep four people and will be the only experience of its kind in the UK, with an open-plan living space and balcony.

Two bedrooms and a bathroom will be located on the first floor, also with a balcony, providing panoramic views of the rhinos.

In the giraffe lodges, guests will be able to come eye-to-eye with the park's eight giraffes from the balcony on the first floor, which includes a living room, kitchenette and dining room.

A bathroom and two bedrooms will be downstairs, sleeping up to four people.

The lodges include breakfast and dinner as well as admission to the Park for two days.

Bookings for the new lodges hope to open by the end of the year, with dates for 2022.

Managing Director, Chris Kelly said, "Alongside the new animal facilities, we will be installing eight new lodges, four of which will offer spectacular views of the white rhinos, with the other half bringing you face-to-face with our beautiful giraffes, from the second-story balconies.

"We're hoping that we have the same guest reaction for the new lodges as we had for our elephant and cheetah lodges and our red panda cottages, which has been outstanding."

The park recently opened its new red panda cottages, which are already sold out for this year and most of next year.

However, the park's most popular overnight breaks include their elephant and cheetah lodges.

Of the eight suites, six of the lodges are in the elephant park while two are close to the cheetahs.

Inside each elephant lodge, which can welcome up to five guests, are open-plan living rooms as well as outdoor seating areas and balconies.

Guests can watch the elephants including young male Sutton, as well as his aunt, Latabe and mum, Five.

The two-story cheetah lodges sleep up to six people – with cheetahs, Asrael and Bappe brought over from France earlier this year.

Prices start from £147 per child, per night, and £171 per adult, per night although you will have to wait – the lodges are fully booked until November 2022.

You can also stay in a safari lodge in Kent which has views of lions and tigers, with glass windows meaning you can bathe while watching them. 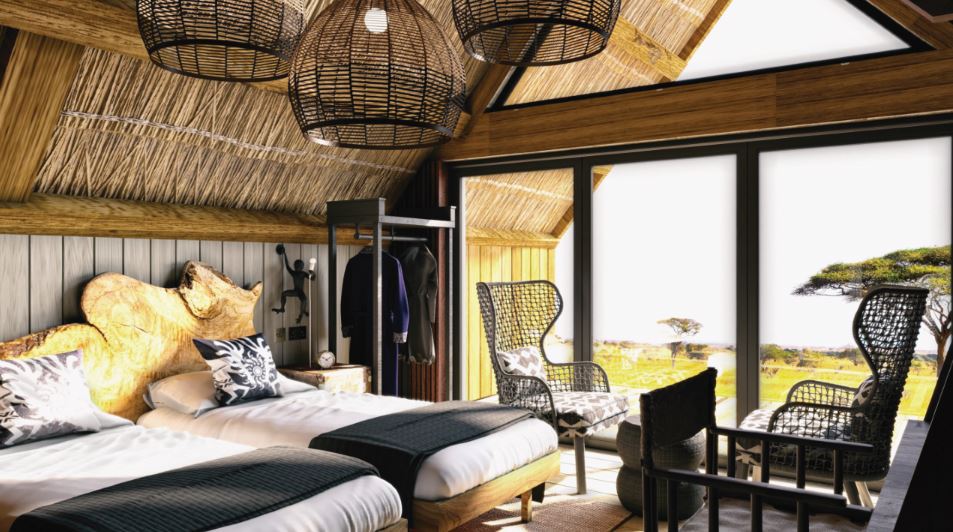 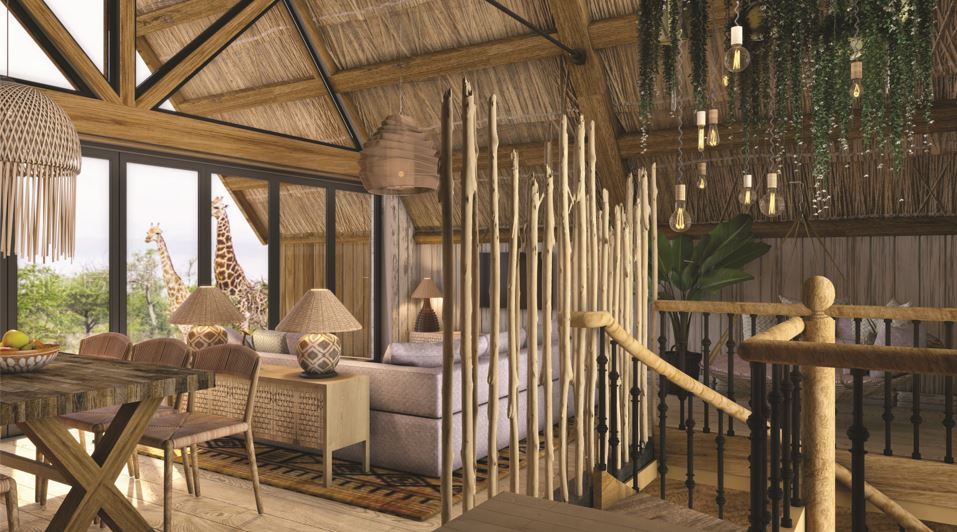 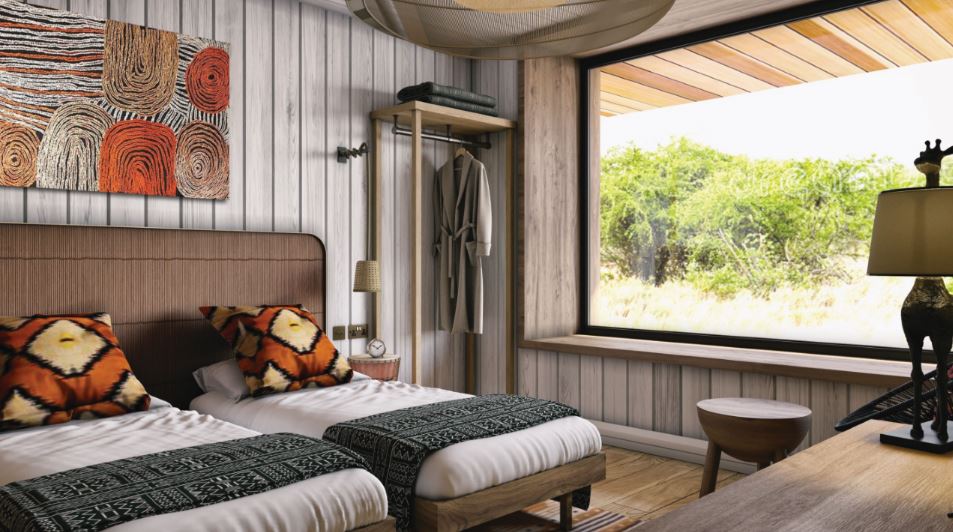 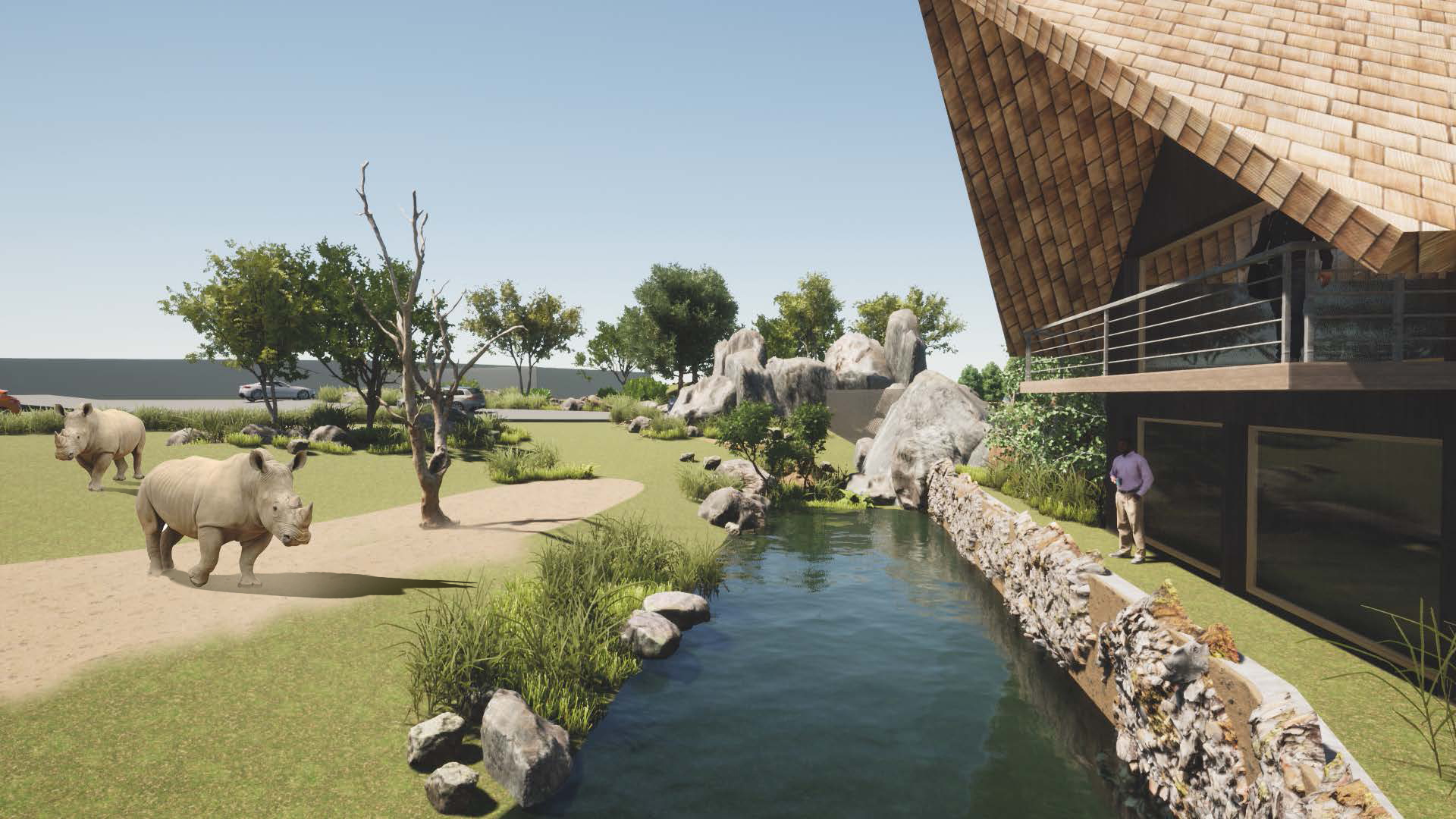 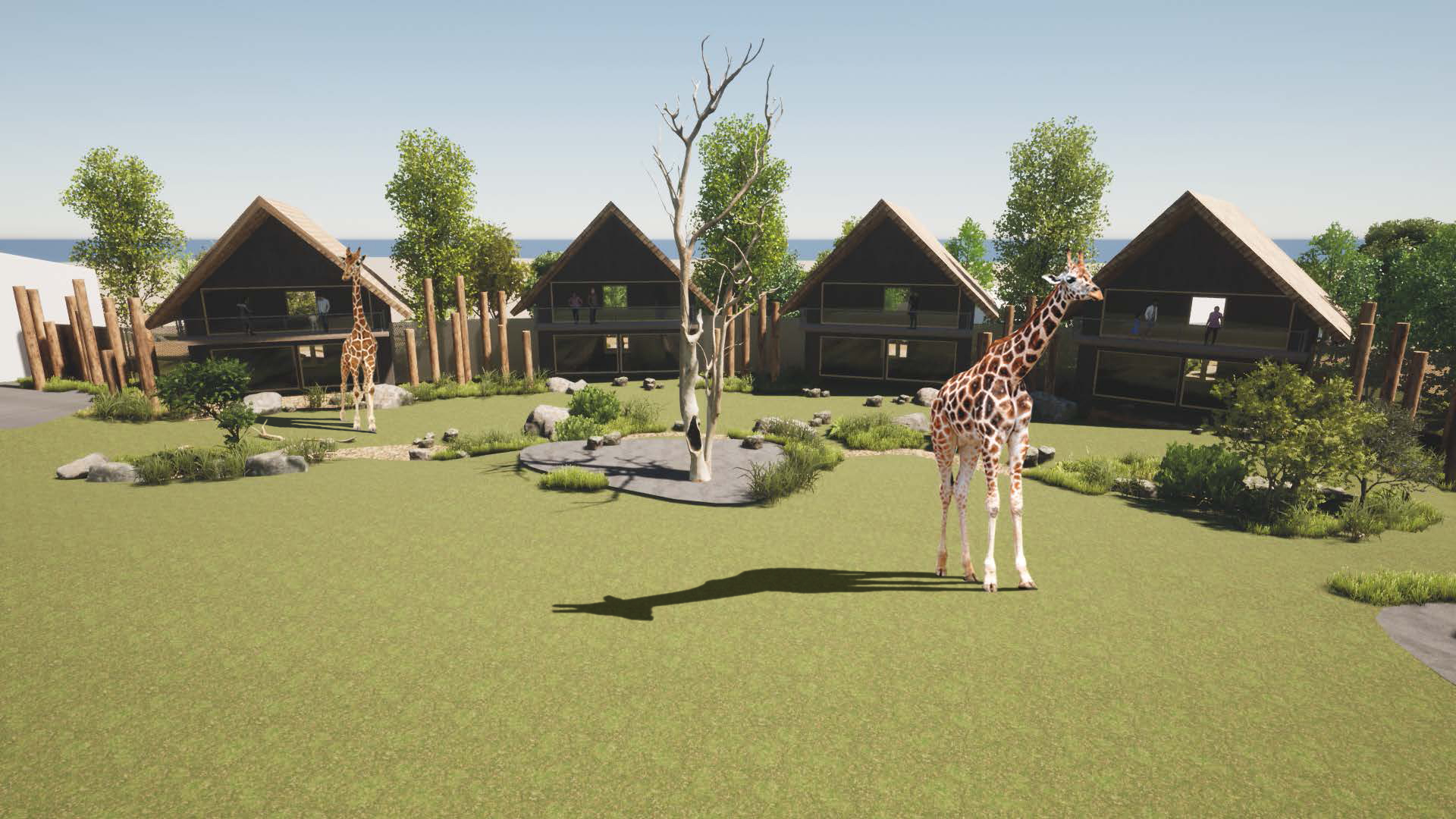