A FLYBE passenger has won a court case against the airline after he was charged £50 for his hand luggage.

He claimed that it was an "unfair policy" having not been charged before with Flybe – something thousands of other passengers have also complained about. 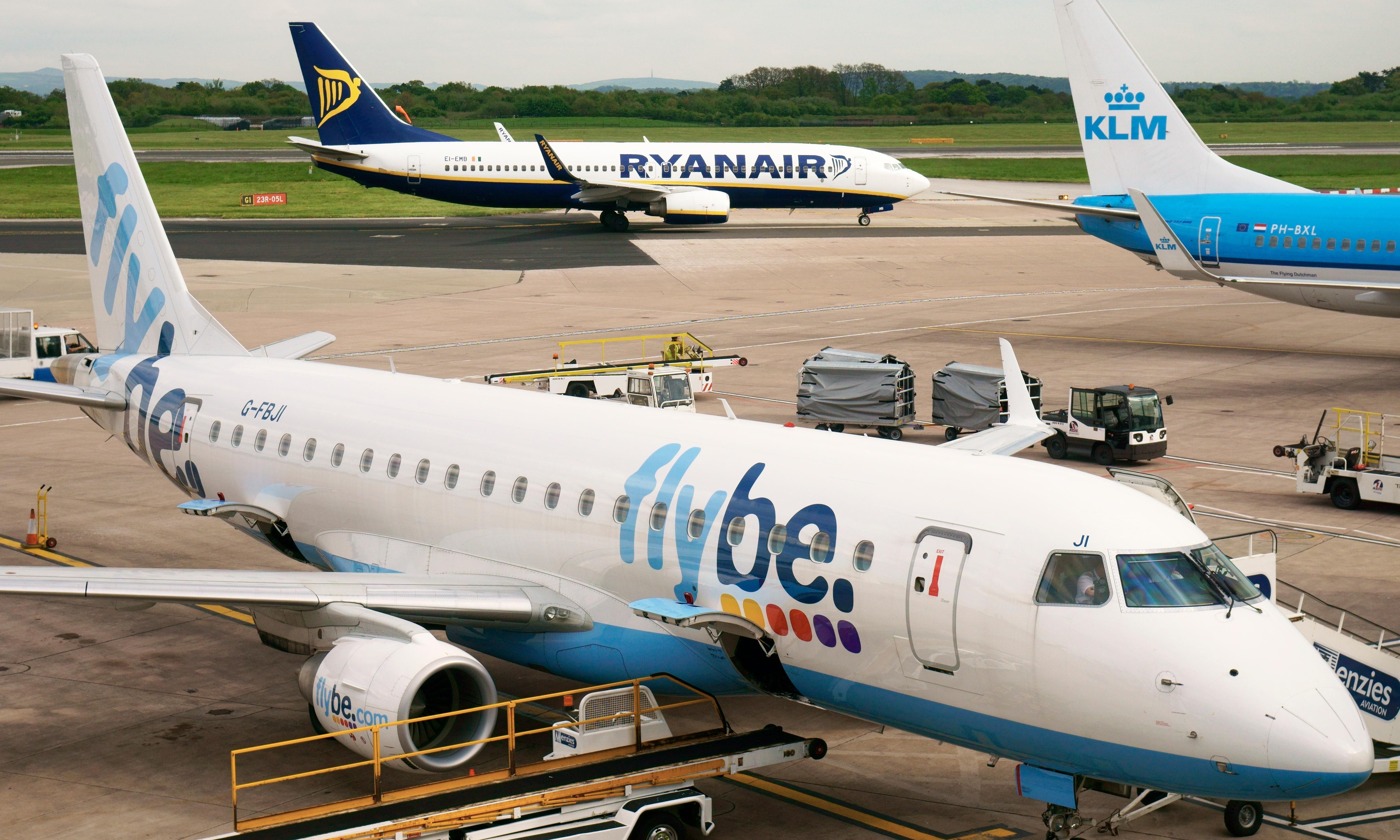 Declan Gormley, from Northern Ireland, took the airline to court after he flew with Flybe from Belfast to Aberdeen in April.

On his outbound journey, he was not charged for his suitcase – but was stung by the £50 fee on the way back.

He explained to Radio Ulster's On Your Behalf that he had flown around "10 flights" with Flybe in the past 12 months with the same bag, but without problems, according to Belfast Live.

He added that they "never challenged" him over the bag.

However, Declan also adds that his suitcase fit in the sizer at Belfast, but was stopped at Aberdeen and forced to use a non-branded Flybe sizer, where he was charged £50. 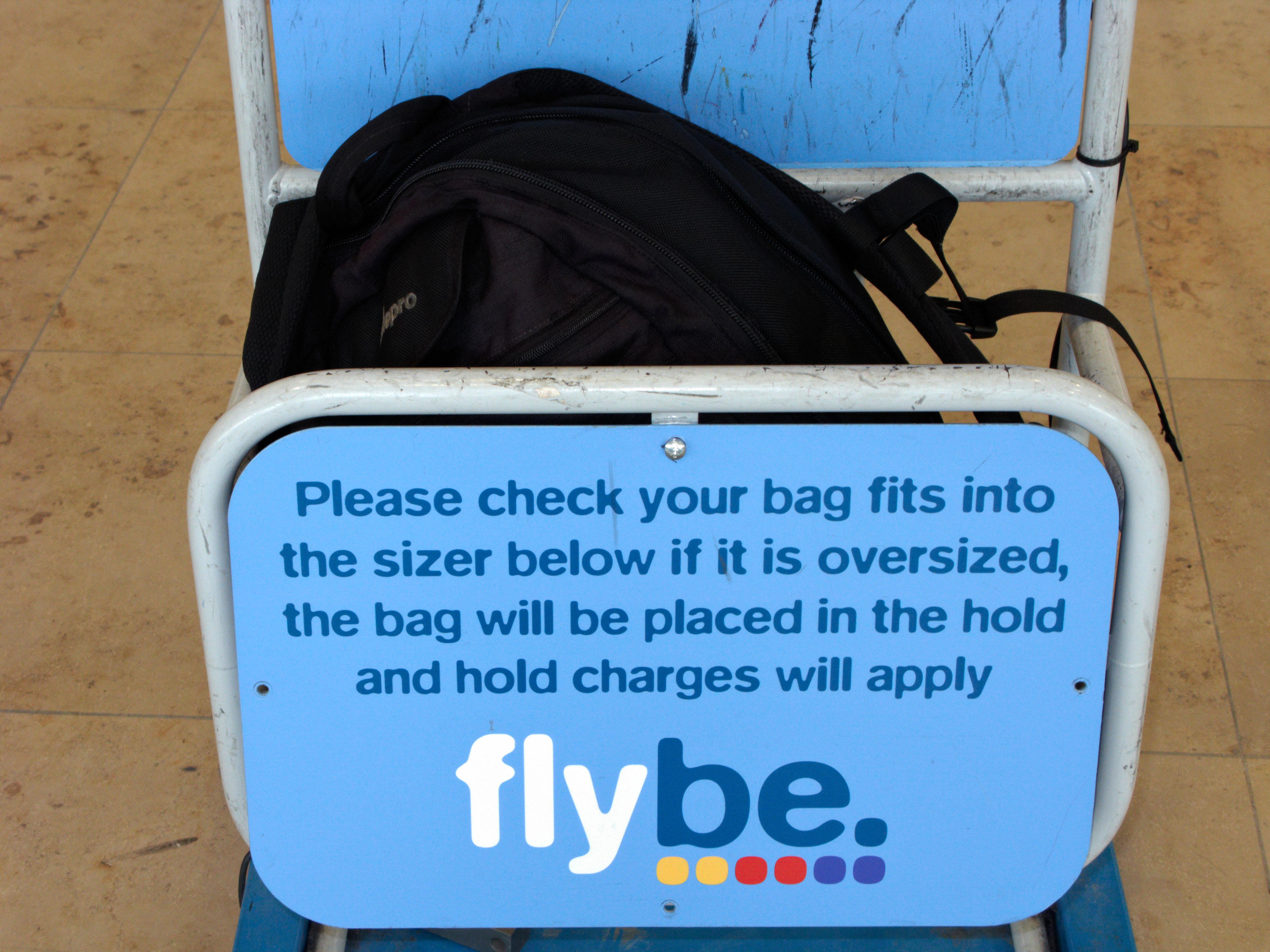 Declan said: "The bag still had the compliance sticker from the flight from four days earlier."

He decided to take the case to small claims court after failing to get a resolution with Flybe over the "arbitrary and inconsistent" charge.

He paid £37 to go to small claims and eventually won after the judge agreed with him.

Declan isn't the only passenger to have found themselves paying the charge – earlier this year, we revealed hundreds of people had found their bags were too big on their return journey.

Claire Bowers tweeted: "The bastards have changed their cabin bag sizes and a 'normal' sized Tripp cabin suitcase is now too big. I have just been charged £35 to take a suitcase with me and am raging."

Rita added: " I booked a flight to Edinburgh & my luggage was accepted to go in the overhead locker! When returning back from Edinburgh to London I was charged with a £35 fee!!"

Chloe also wrote: "Very frustrating that @flybe uses different suitcase sizers in different airports. My suitcase fitted flying outbound, but they used a different one on my return so I’ve been charged £35."

A Flybe spokesperson told Sun Online Travel: "Flybe can confirm that it has received and is complying with the NI court and tribunal service ruling dated 10th oct 2019."

They added: "The airline continues to have a generous hand baggage allowance, which since 2016, allows passengers to take on board 2 pieces of cabin baggage.

"This includes one item that does not exceed 55 x 35 x 20cm, and one smaller additional piece such as a handbag or laptop case.

"Any hand baggage which exceeds these stated dimensions is charged as highlight to customers during the booking process and again in all pre-flight communications.

"Flybe works closely with its ground handling team to regularly check that its hand baggage policy is being properly and consistently adhered to and applied."

Flybe, along with Ryanair and easyJet are some of the airlines to charge more for baggage than for the flight itself.

We explain how much hand luggage you can take on a plane of some of the most popular British airlines, as well as how much it costs.

Want to avoid the extra costs? One woman stuffed her laptop down her top and pretended to be pregnant to avoid additional fees, only to be caught at the last minute.