A TOURIST attraction which was used to film parts of the Harry Potter films has been selling tickets for half-term – leaving locals fuming.

Lacock Abbey, located in Wiltshire, was used to film many of the Hogwarts scenes in the films. 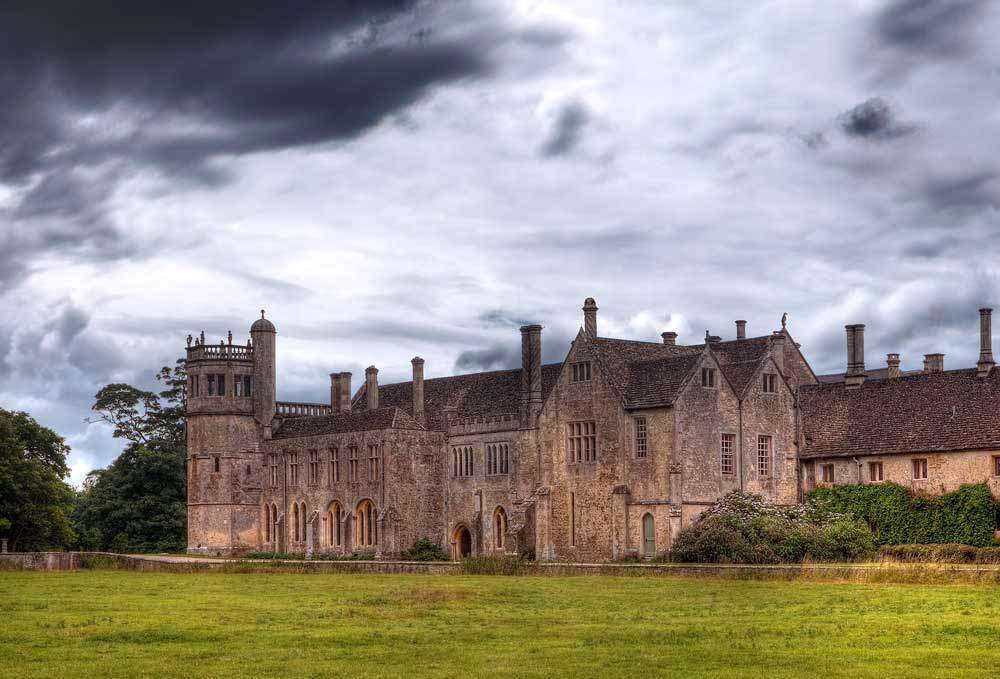 The village itself was also used for the films with some of the houses featuring in the movies.

However, the National Trust, who owns the abbey, has been slammed for selling tickets for entry to the grounds during the half-term holidays.

Locals have warned that it will encourage rule-breaking tourists to travel to the area, despite the UK lockdown banning non-essential travel.

Visitors as far as Wales were caught visiting the area last month, a journey of more than an hour away.

However, the National Trust said they were limited tickets to locals only, and visitors could only stay for one hour – and only the outdoor space is open, not inside. 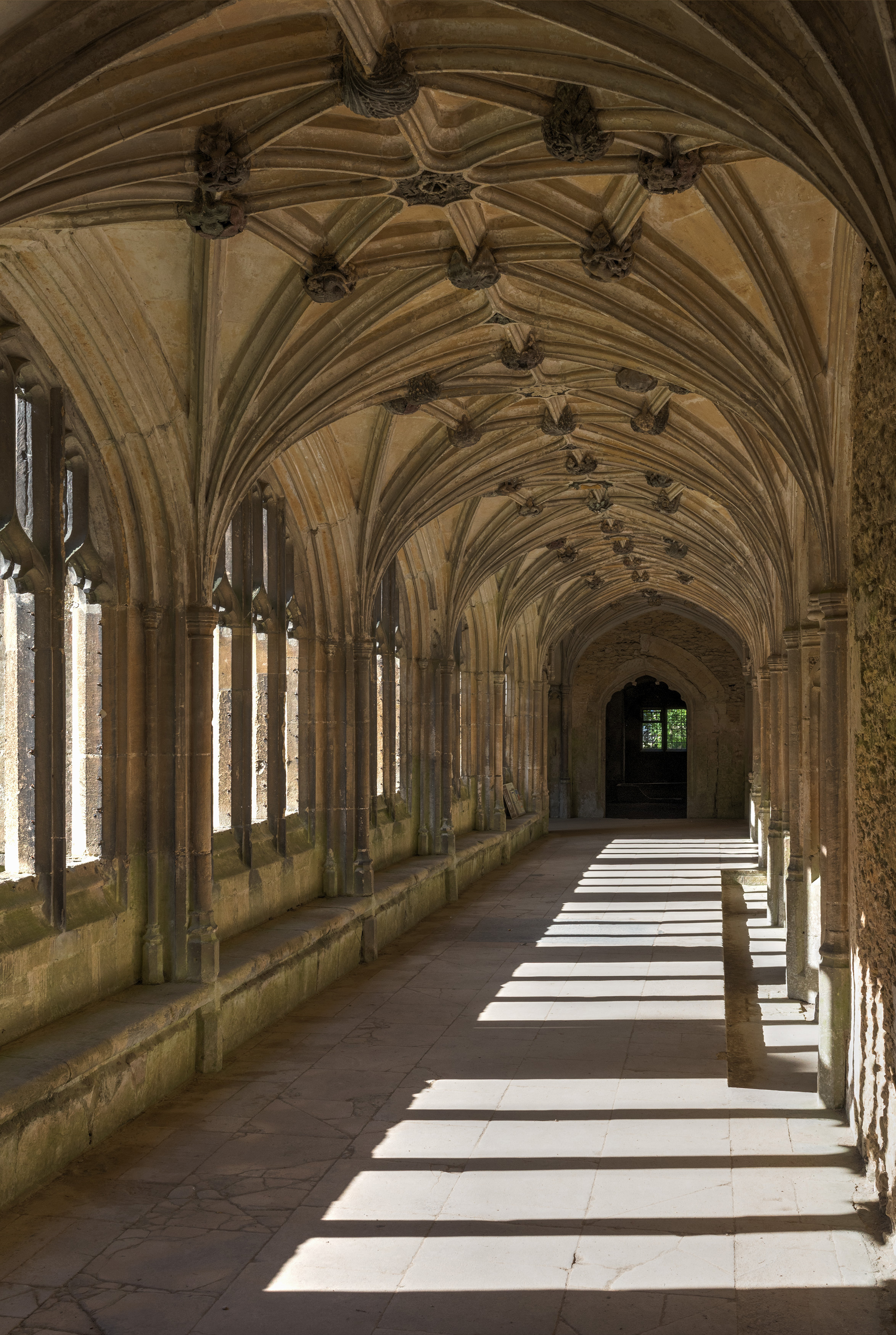 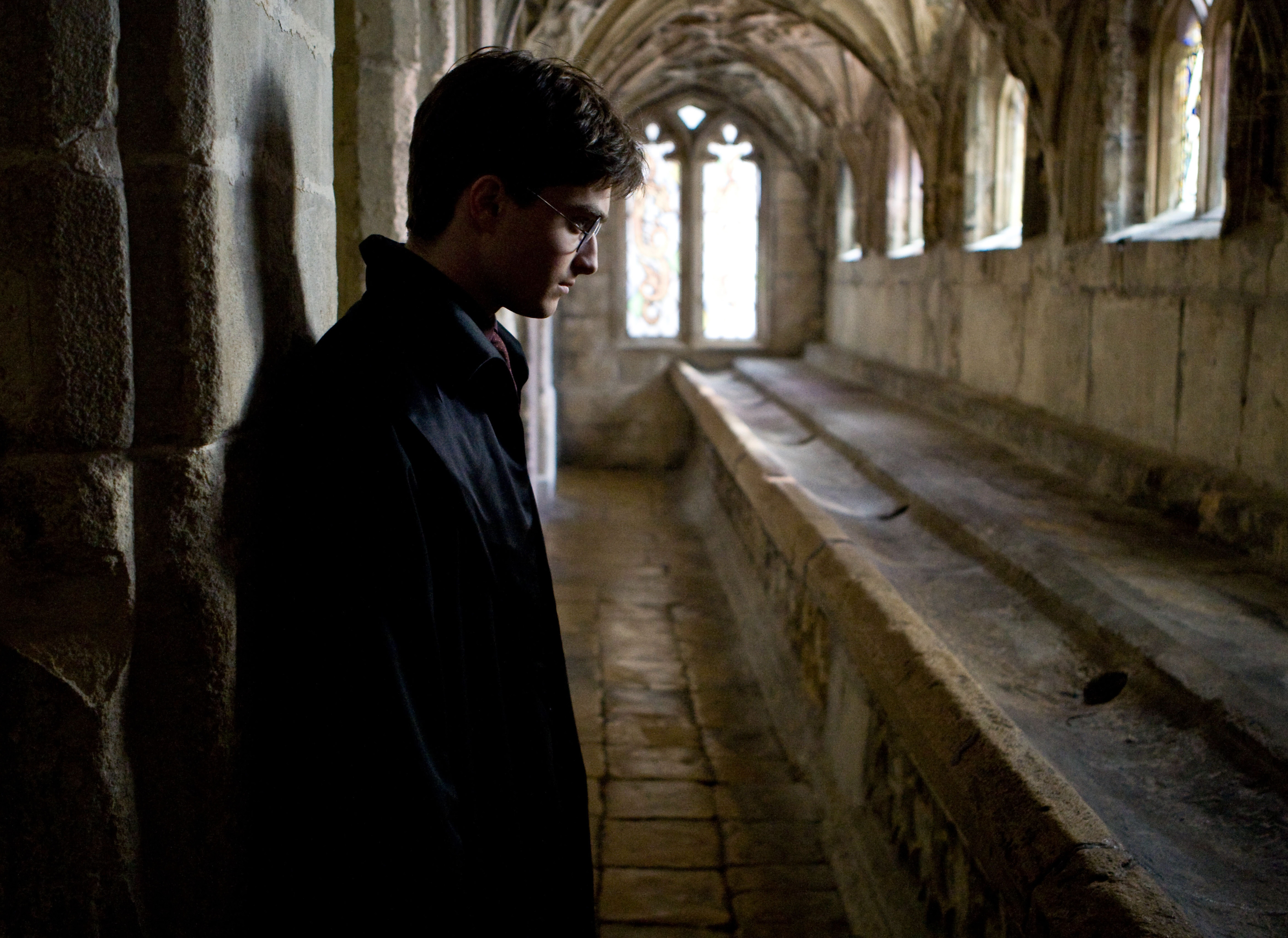 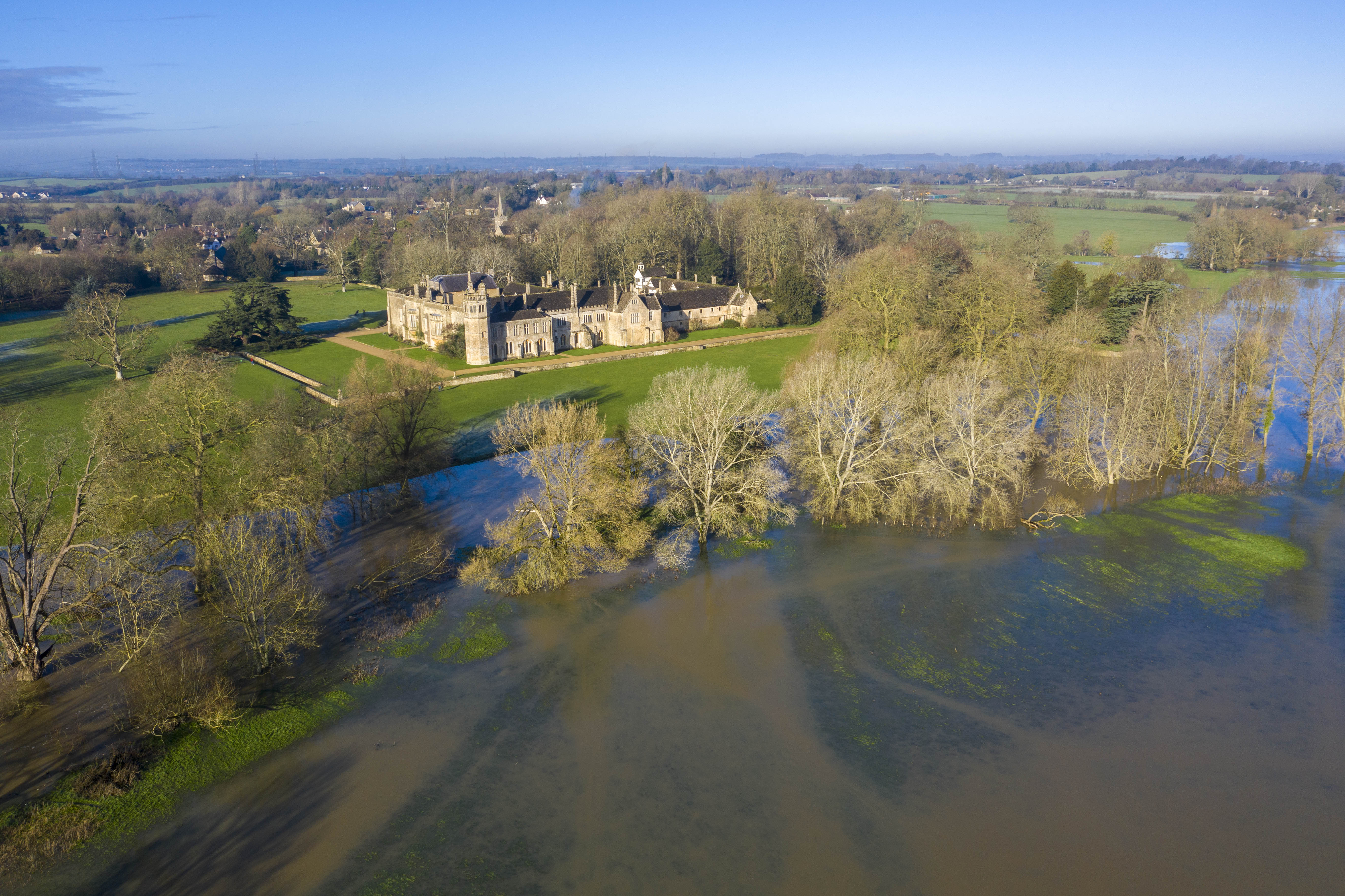 They explained: "In line with government guidance, Lacock Abbey grounds are open to a small number of pre-booked local visitors.

"The main car park is closed, with alternative arrangements being made to ensure visitors are not parking on village streets.

"We know how important it is for people to seek fresh air, space and nature but we urge visitors to stick to the rules and stay local.

"Visitors are being reminded at the point of booking to respect village residents and limit their visit to the Abbey grounds only."

Police will be patrolling the areas to ensure no-one is breaking the rules.

The village isn't just popular with Harry Potter fans as it was also used to film parts of Downton Abbey and Pride and Prejudice.

Here are some other amazing film locations you can visit in the UK.

You can also rent some iconic film locations in the UK including Arthur Shelby’s home in Peaky Blinders to Doc Martin’s surgery.

If you fancy a day trip – here are the best coach trips across the country including to the Harry Potter studios.