EUROPEAN countries could be added to the red list if Omicron cases spiral on the continent, a minister suggested today.

Care minister Gillian Keegan said the new travel rules are being kept under constant review and could be tightened further. 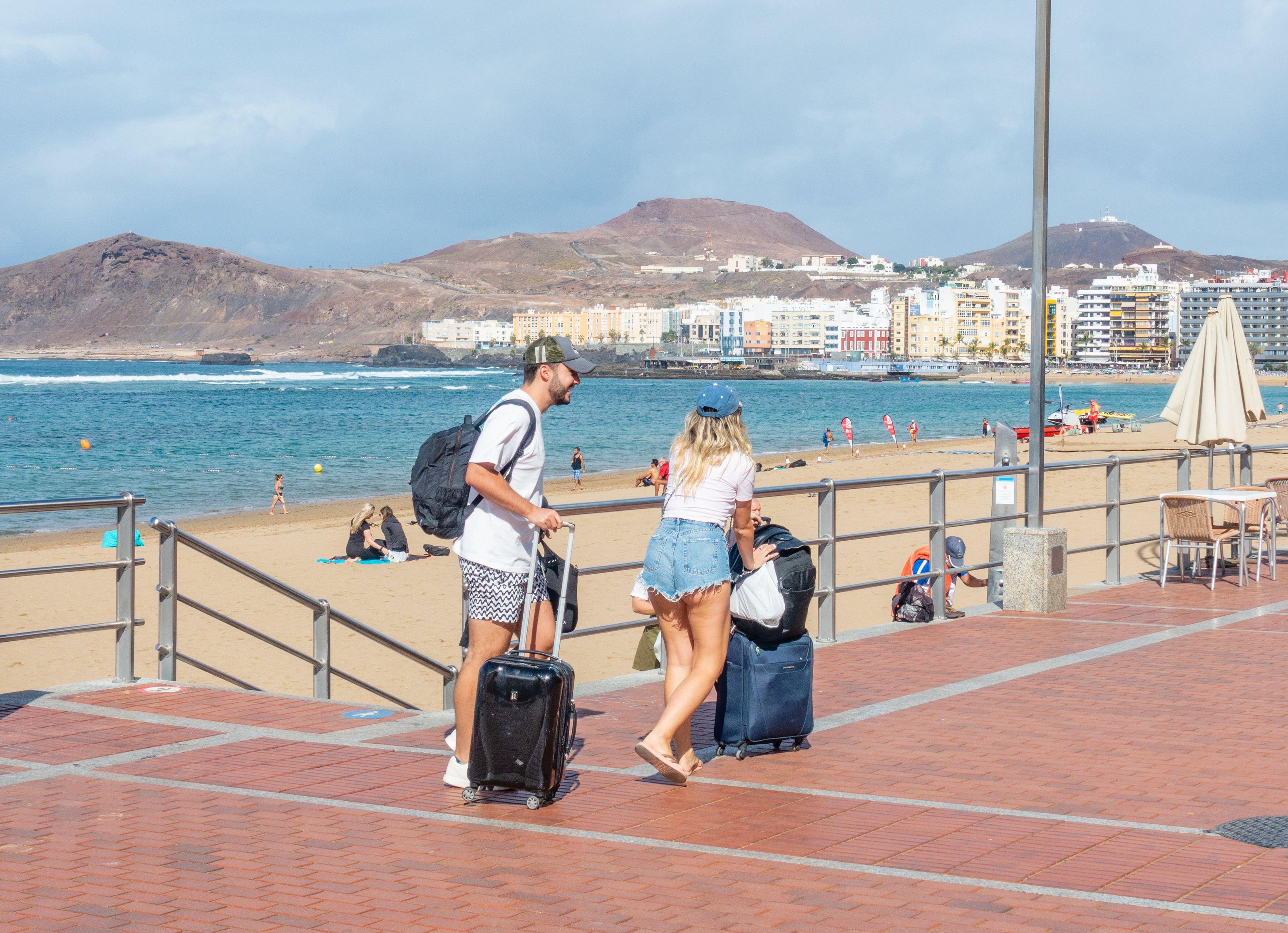 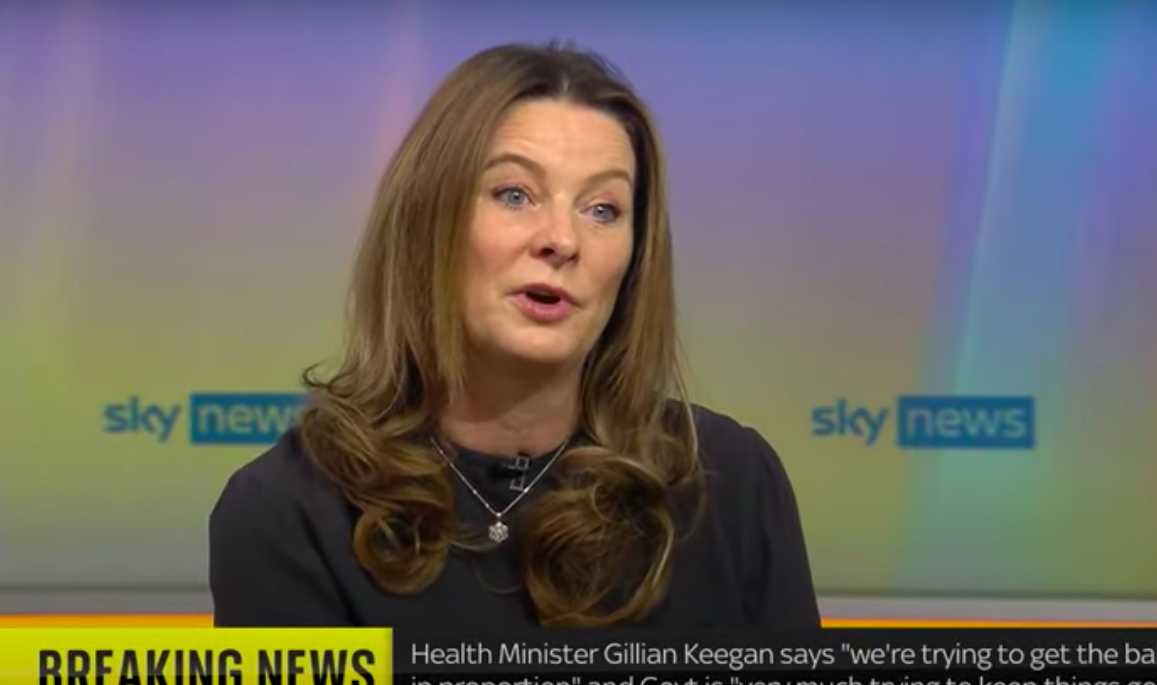 Her remarks will spark fears that the new mutant strain could throw Christmas trips to countries like France into jeopardy.

Many countries in Southern Africa, where the variant originated, have already been slapped on the red list.

That means only British nationals and residents are allowed to travel to the UK from those states.

And even then all arrivals will have to pay over £2,000 to spend 10 days in a quarantine hotel.

Ms Keegan was asked whether countries in Europe could be added next as there are "quite a lot of cases" on the continent.

She replied: "That will be continually looked at. It will be looked at all the time.

"And obviously if you get some flare up in cases then we can take immediate action if we need to."

No European countries were put on the hotel quarantine list during previous waves of the virus and the emergence of the Delta variant.

So far 33 cases of Omicron have been reported across eight EU countries, according to Brussels' disease prevention agency.

They are in Austria, Belgium, the Czech Republic, Denmark, Germany, Italy, the Netherlands, and Portugal.

Scientists at the ECDC admitted that on top of that "A number of probable cases have also been reported from across the region".

It said all the infections were linked to travel from Southern Africa and the symptoms were mild or non-existent.

In a statement it added: "No severe cases and no deaths have been reported among these cases so far."

Only seven countries outside the EU have reported cases – Australia, Botswana, Canada, Hong Kong, Israel, South Africa, and the UK.

Three new infections were identified in Britain this morning taking the total number here up to 14.

It comes after Boris Johnson announced a tightening up of travel rules to try and slow down the spread of Omicron.

All people arriving in Britain from abroad will have to quarantine and take a PCR test on their second day in the country.

If the swab comes back negative, they will then be allowed to leave isolation. The move could add hundreds of pounds to a family holiday.

Previously vaccinated travellers could take a much cheaper Lateral Flow Test on Day 2 and didn't have to quarantine unless positive.

But the rules are still less strict than earlier in the year when all arrivals had to isolate for 10 days and take two PCR kits.

Transport secretary Grant Shapps said he hoped the new curbs will only be temporary while scientists assess the danger posed by Omicron.