A MUM-of-two claims she was left humiliated after a Jetstar cabin crew  "publicly shamed" her.

Komal Shah says she was travelling from Auckland to Palmerston North in New Zealand when she was told by staff to stash a used nappy under her feet in front of a plane full of passengers. 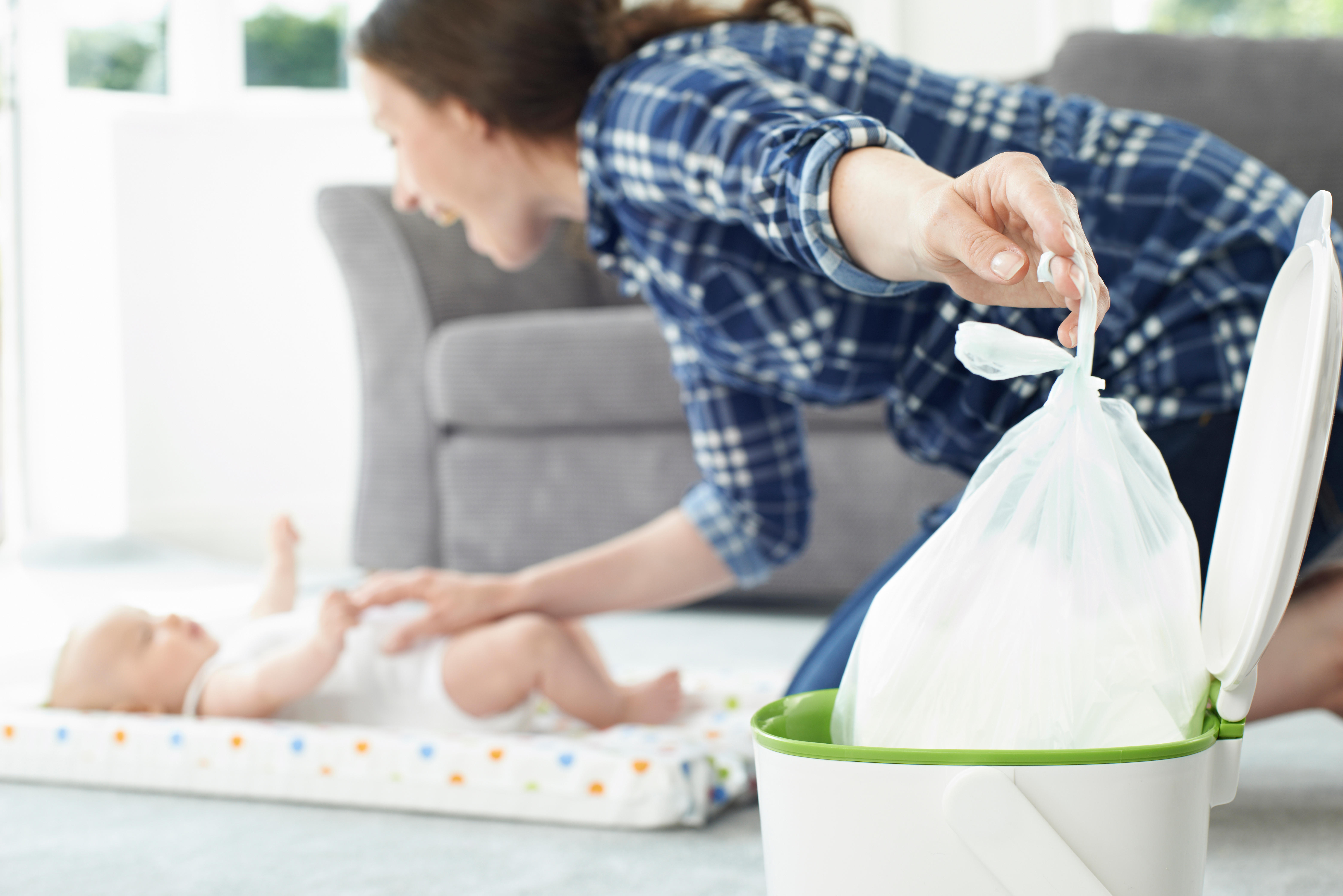 The mum explained how she had changed her 17-month old baby's nappy in a toilet at the front of the plane, according to the cabin crew's instructions.

She told Newshub: ""I removed the soiled nappy and put it into the nappy bag and made sure it was closed.

"I couldn't see a rubbish bin and I could not take the soiled nappy back into the aircraft, as it would disturb all other passengers onboard."

Komal explained that because of this, she decided to leave the nappy in the loo, "away from the toilet area".

The mum claims that a member of the Jetstar crew was furious over her leaving the nappy and yelled at her in front of passengers.

The female cabin crew then told her to take the dirty nappy back to her seat and stow it under her feet, according to Komal.

Komal claims the staff member continued to be hostile towards her for the rest of the flight, and that the captain had to intervene at the end of the flight.

The mum admits that she may have missed the bin in the toilet as she was "stressing" to change her baby's nappy in the tight space, but said that the experience was "disgusting".

Jetstar has since apologised for the incident.

In a statement to Newshub, the airline said: "Our customer care team is in contact with the customer to better understand what happened and we apologise sincerely for any confusion or embarrassment that she and her family experienced onboard."

The airline added that used nappies should be placed in the bins in the toilet.

Last month, an Air Canada passenger claims she was forced to sit in her own pee for a seven hour flight as cabin crew refused to let her use the loo.

We previously revealed some tips for travelling with kids that every parent should know.

Times Square, Grand Central and the Laws That Build the City