CHEAP holidays and booze packages to Ibiza are likely to stop as the islands have "no tourism" anymore – as they look to revamping the resorts for a different kind of tourist.

The islands have seen holidaymakers – primarily Brits – desert the island since Spain was placed onto the quarantine list on July 26. 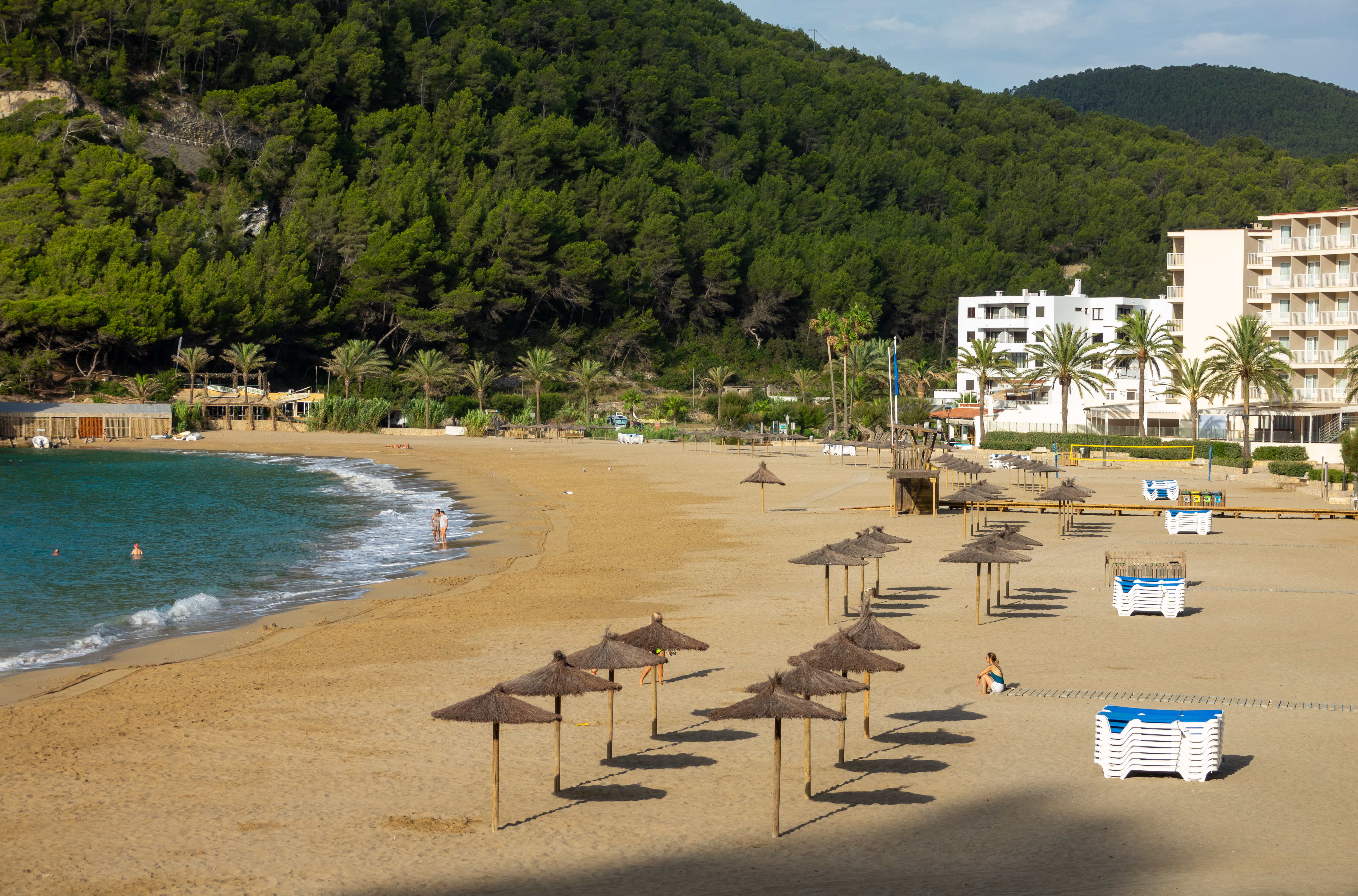 The country has seen soaring numbers of coronavirus, becoming the worst hit in Europe with 576,697 cases, and daily infections as high as 9,098.

Not only have the holiday islands been left as ghost towns, but Ibiza has taken a huge hit due to the reliance on clubbing and bars, all of which have been forced to abide by curfews or close.

Often attracting as many as three million tourists during the peak summer season, this has all but ground to a halt.

He also warned that it was likely to continue with a "very, very bad winter" season unless tourists return.

The usual clubbing holidays, which see bargain package holidays and cheap alcohol deals, are unlikely to return, perhaps for good, due to coronavirus. 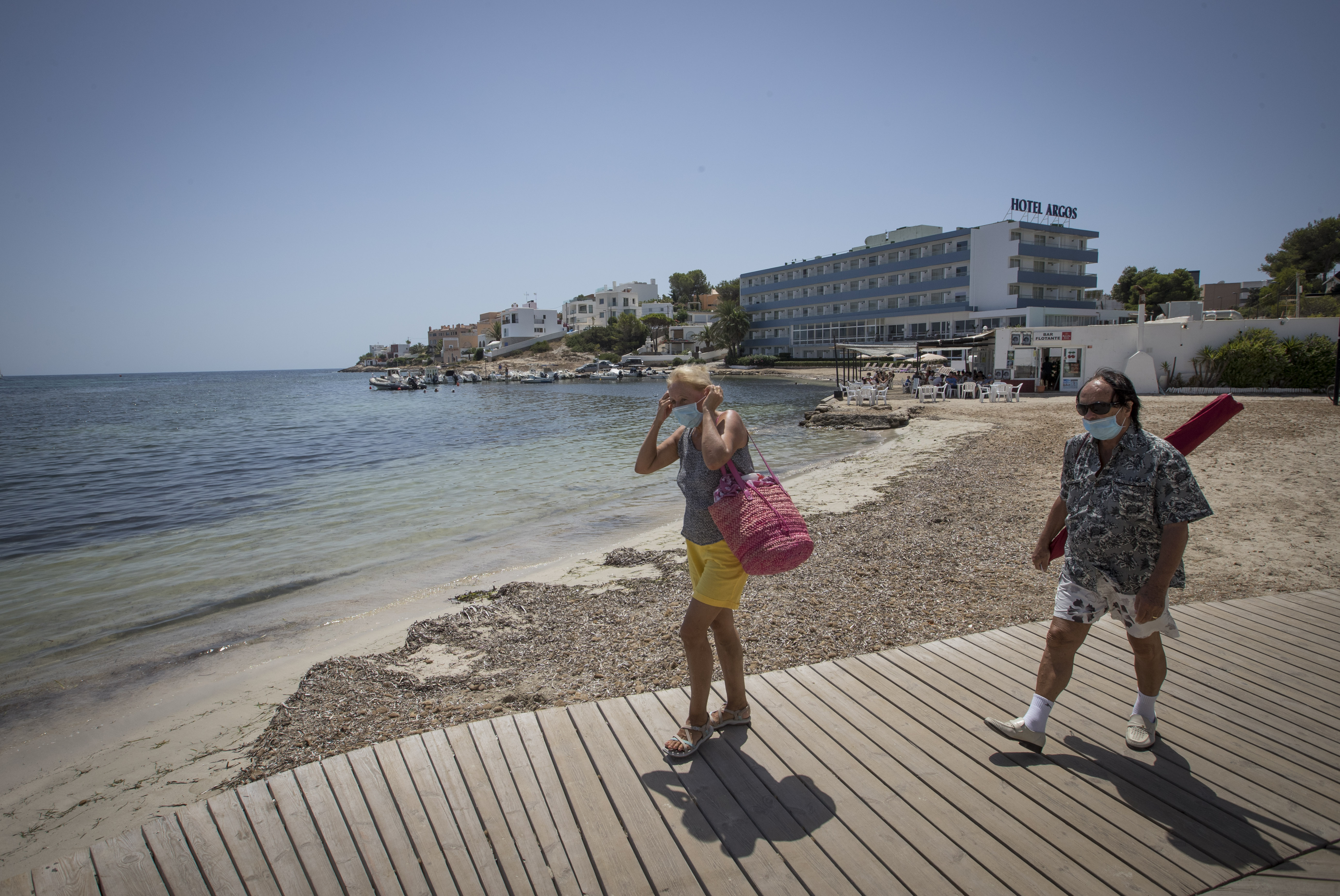 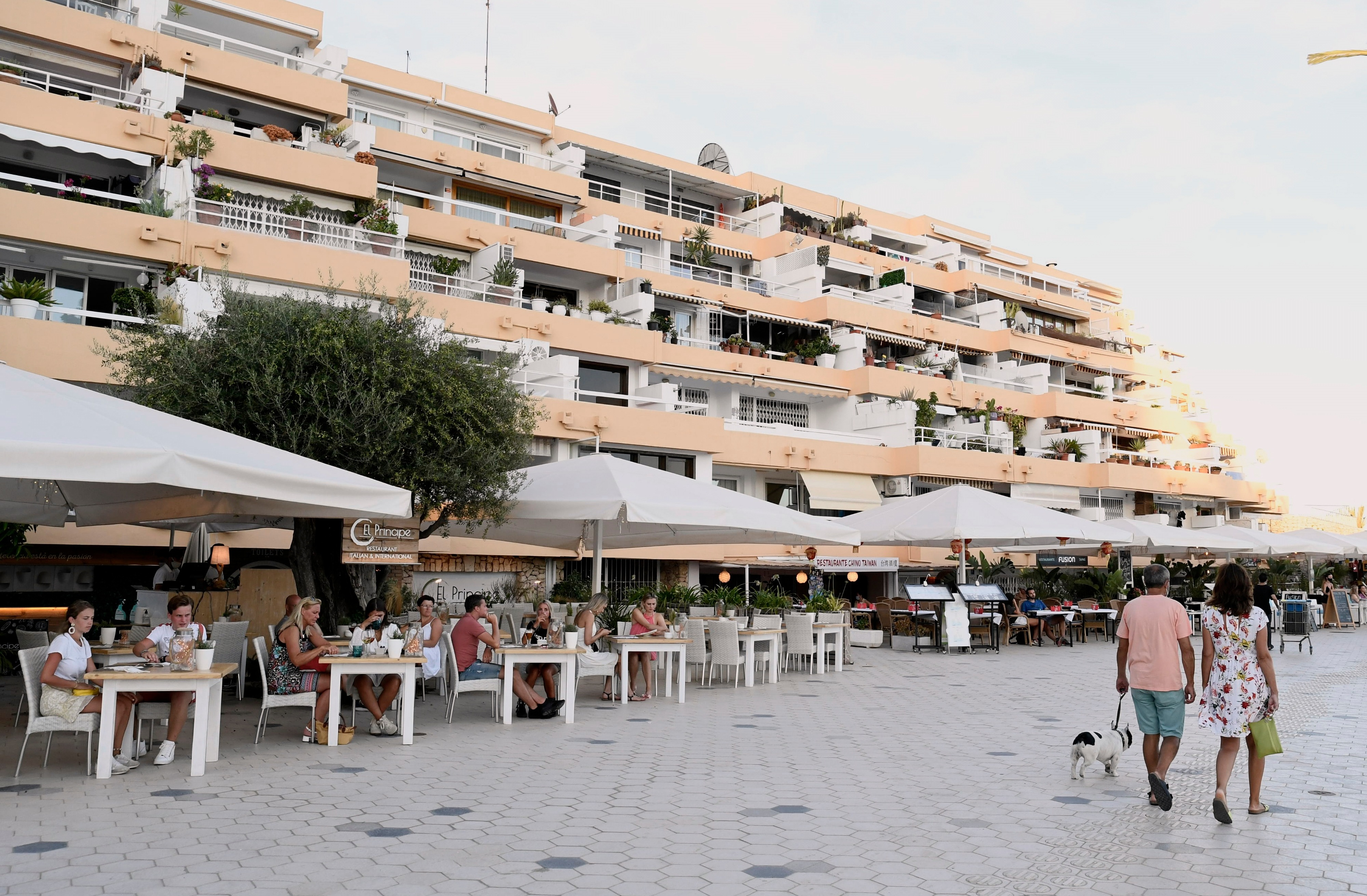 Gigs, live events and indoor attractions at nightclubs and bars may be impossible for a long time due to the large crowds they attract.

Ibiza club boss Wayne Lineker has already had to shut down his clubs, after strict new measures to protect partygoers from Covid-19 were introduced.

Party boats and parties in venues with swimming pools are prohibited, and there is a new ban on the sale of alcohol in any form of transport linked to tourism.

Nightclubs and cocktail bars have been closed and smoking is banned in public places where social distancing of two metres cannot be maintained.

Balearic Islands tourism general Rosana Morillo explained: "[The tourist sector] have understood that this is not the future we want, and that this current situation is an opportunity for us to change our model, for the hotels to change the offers they make based on these, let's say, alcohol consumption and cheap holidays."

He told the Guardian: "You’ll see 15 bars along the same street as one of the main clubs, places that only open in the summer and stay afloat because people stop there for a drink on the way to a club.

"That’s a big part of Ibiza, the small bars and the shops. I’m expecting many of them to disappear."