A FLIGHT attendant has revealed the big mistake passengers make on the plane that could cause them to be injured.

Next time there is turbulence on the plane, you may want to stay buckled up. 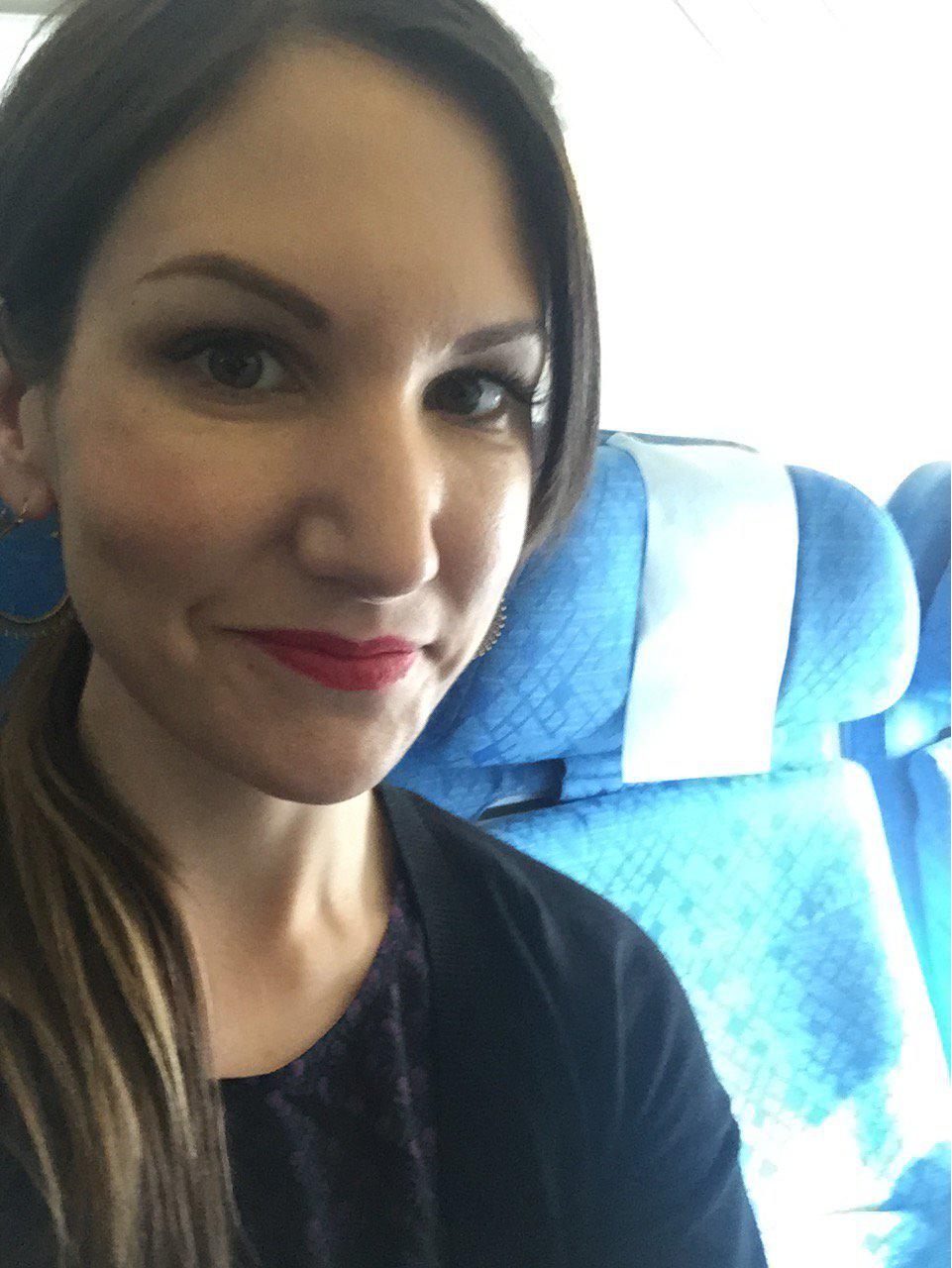 Amanda Pleva, a flight attendant with 14 years of experience and a column on FlyerTalk, says staying unbuckled can cause serious injuries when turbulence strikes.

She said: "Most of the passengers who fear the plane potentially falling out of the sky tend to overlook a far more real scenario, and it’s so frustratingly avoidable – turbulence-related injuries.

"Speak to any flight attendant, and they would be able to recount personal tales or tales of coworkers who’ve sustained serious injuries from clear air turbulence."

She cited an incident in 2015 on an Air Canada flight that had severe turbulence, with 21 passengers who were injured admitted to ignoring the seatbelt signs.

A video earlier this year showed the scary moment passengers were thrown from their seats during turbulence when they weren't wearing seatbelts. 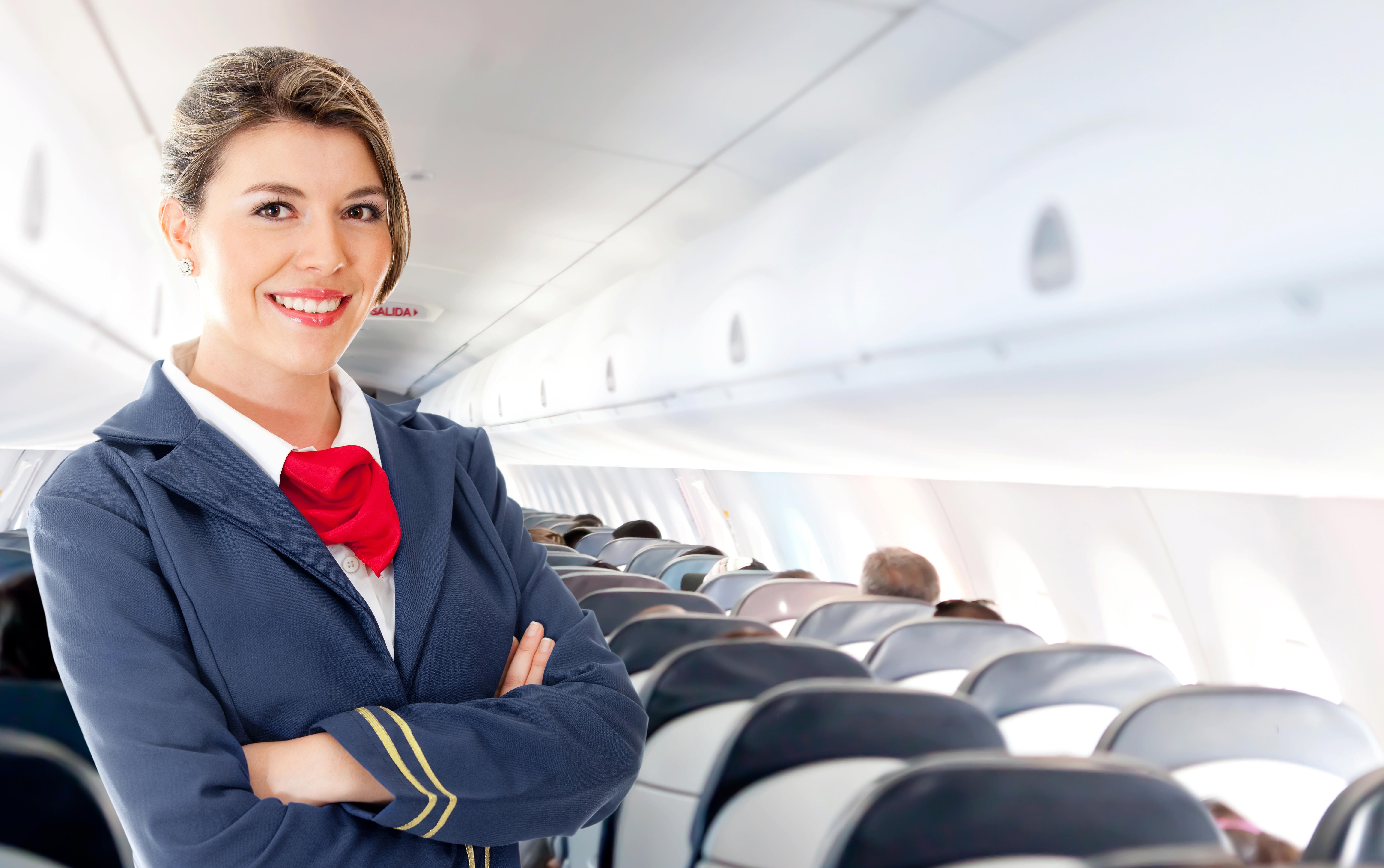 I SPY IN THE SKY 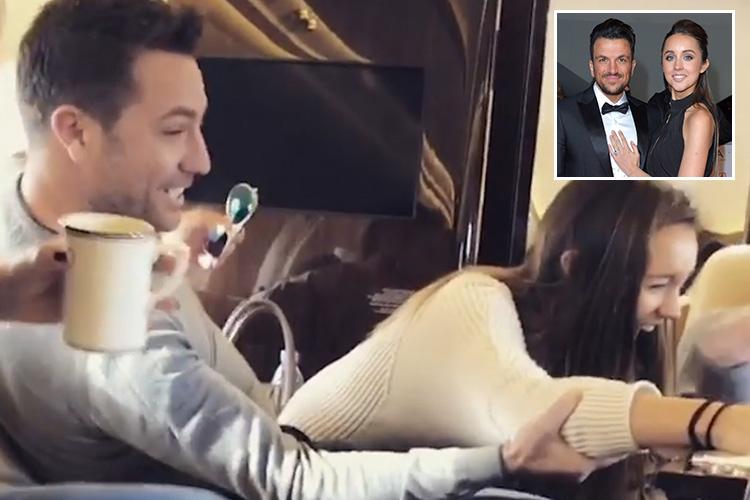 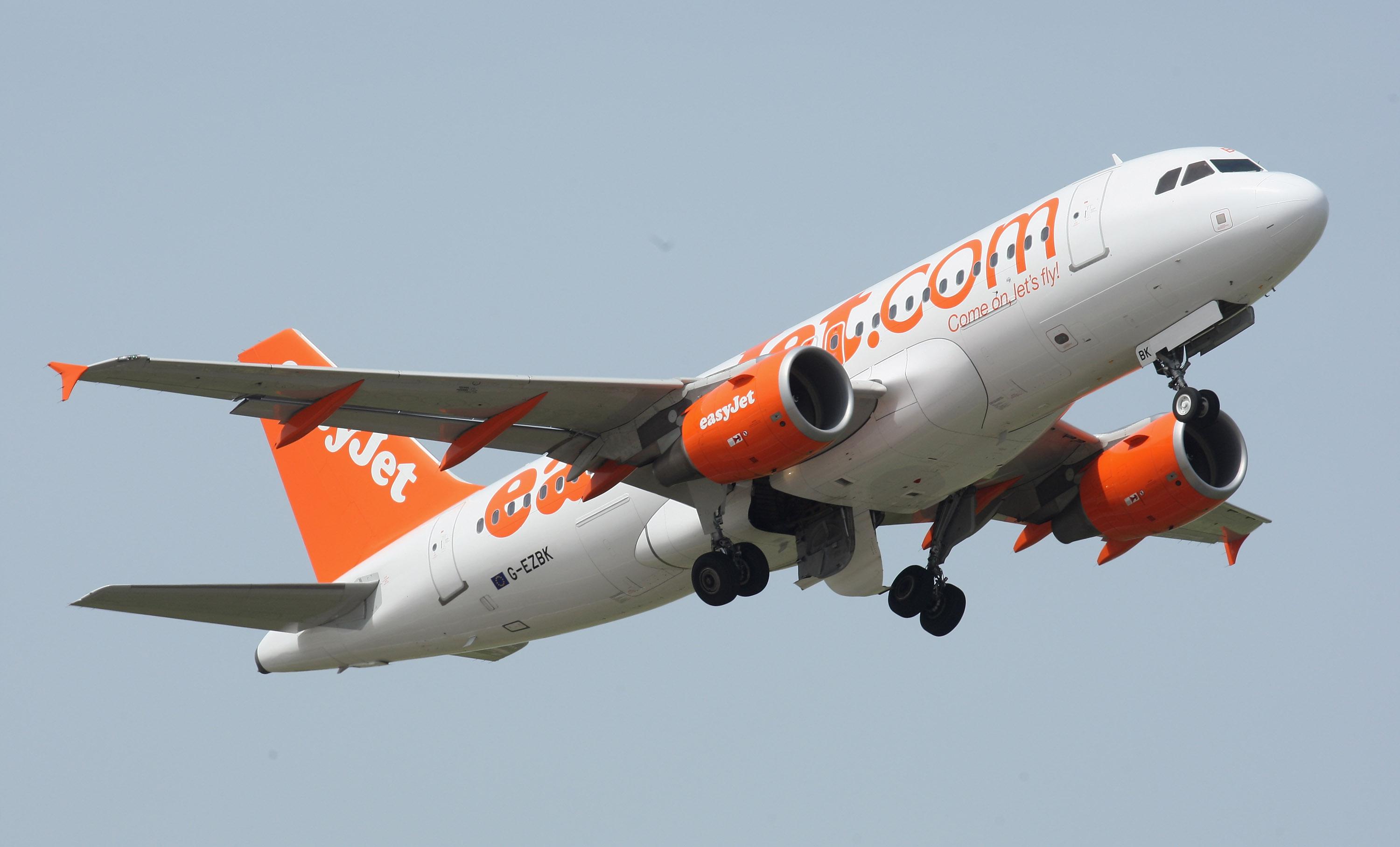 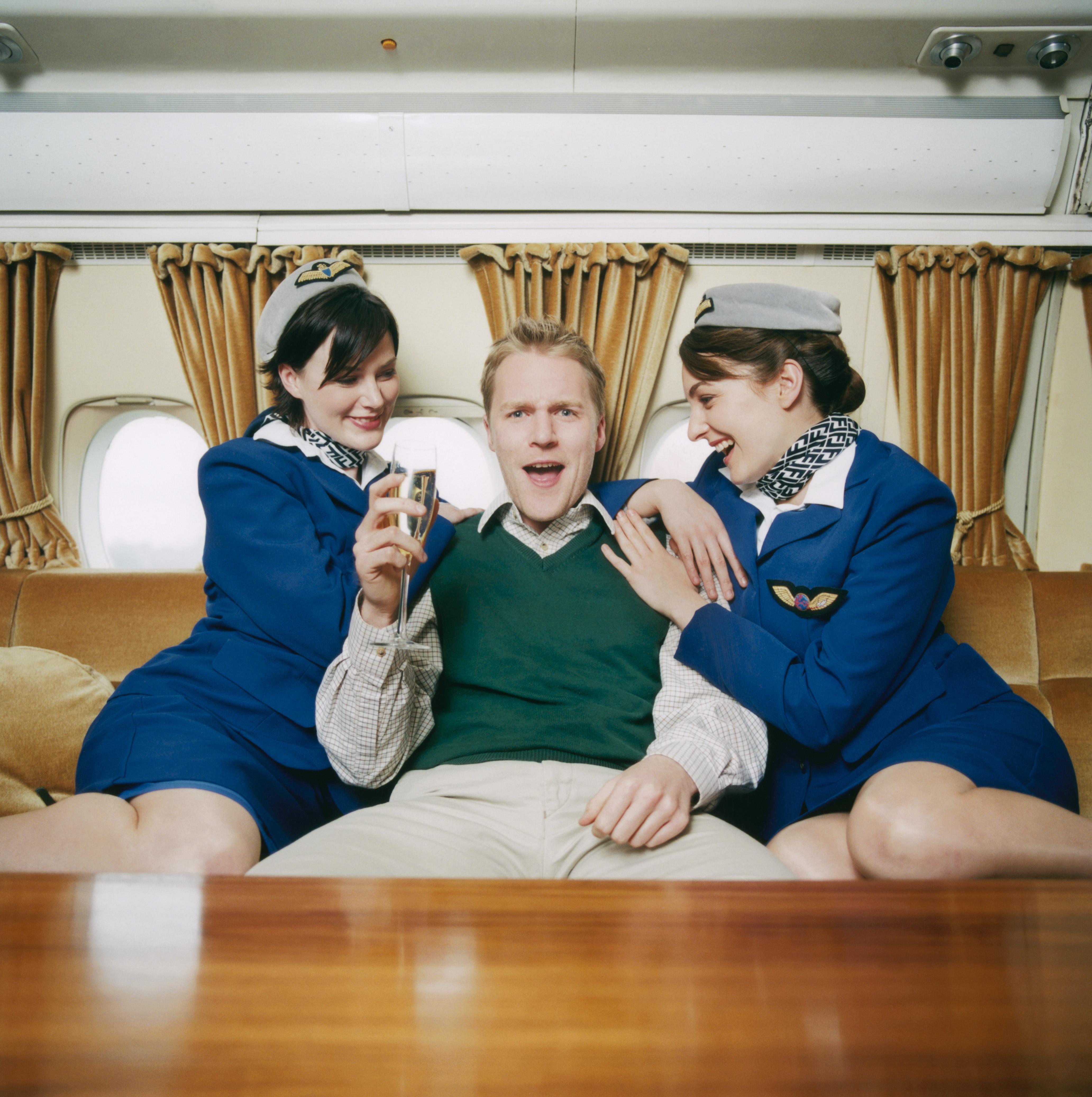 Amanda continued: "It’s really boring to hear, and even more boring for us to repeat several times a flight, but of all the rules we enforce on the plane, that’s the one to take the most seriously.

"We prepare for so many potential scenarios, but turbulence happens often and it doesn’t take much to cause injuries.

"I get it when people come bouncing down the aisles for the bathrooms when they just can’t wait anymore, although we don’t advise it.

"But it’s not uncommon to be going through fairly strong turbulence just to have a passenger or two struggle to the galley just to ask for a drink.

"There’s no excuse for behavior like this, and seatbelts are not so uncomfortable that you can’t keep one loosely on.

"Air pockets can sweep you right off of your feet and can occur without warning. So leave your seat belt on while at your seat.

"It’s a lot more comfortable than a dislocated shoulder."

It is illegal to not wear a seat belt during a flight when the pilot has instructed passengers to do so.

A Ryanair pilot revealed that they sometimes suggest there could be turbulence if passengers are being rowdy, so they put their seatbelts on.