The MagicBreaks bargain is over £100 cheaper than usual, with similar deals costing £250 each. 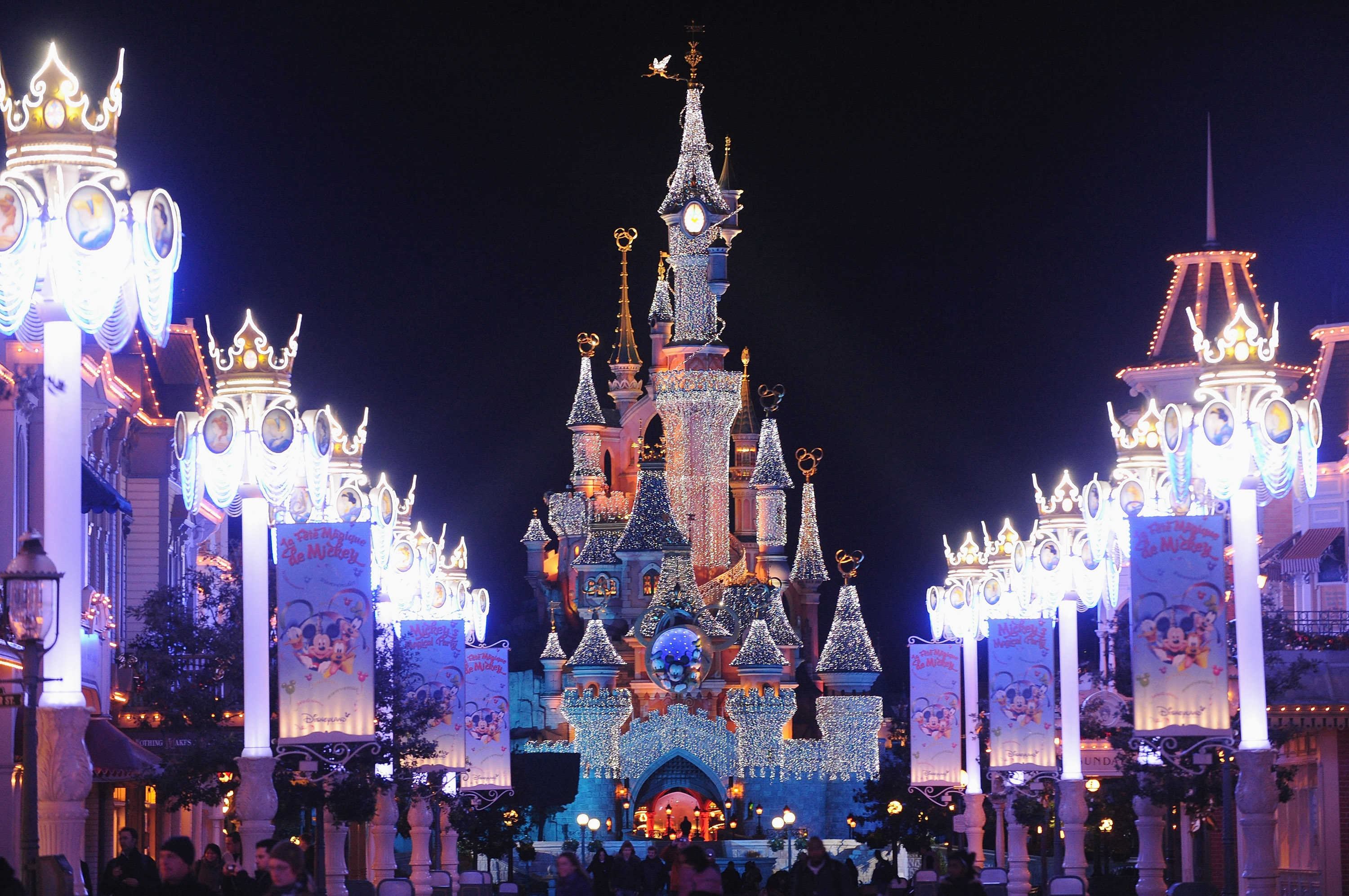 The offer is for any families with children under the age of seven.

Based on two adults and two children travelling together, the £378 deal includes two nights at one of Disney's hotels – Hotel Santa Fe, Hotel Cheyenne or Davy Crockett Ranch.

This works out to less than £100 per person.

A three-day park pass for each person travelling is also part of the deal.

MagicBreaks guests will even get a free call from Mickey Mouse as well as a free Disney activity book.

You have to travel between Wednesday and Sunday, but you can choose from dates between November 7 and March 31 next year.

But hurry, the deal is only available until November 27.

Families heading to Disneyland Paris in the next few months have some exciting festive events on.

Disney's Enchanted Christmas will run from November 9, while Frozen Celebration launches in January.

Other Star Wars and Marvel themed experiences will also open next year.

Brits will need to book flights or Eurostar tickets as part of the deal – although great deals can often be found when travelling to the theme park by train.

Looking for a holiday bargain somewhere hotter? We've found the best cheap winter holidays, starting from £72pp for seven nights in the Algarve.

For something more festive, we've rounded up the best Christmas market destinations for a long weekend break.