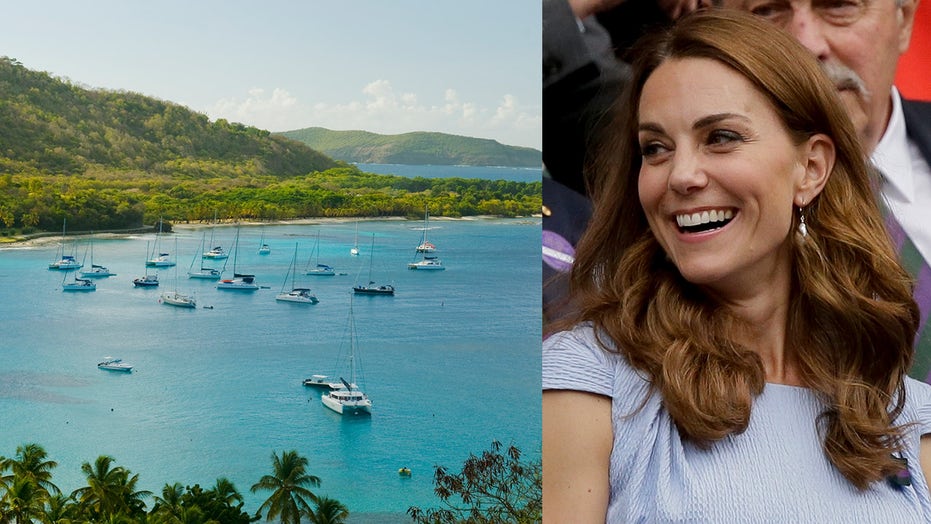 Prince William and Kate Middleton are said to be officially on their summer holiday and will reportedly celebrate in style with the kids – on the exclusive Caribbean island of Mustique.

The Cambridge crew is rumored to soon visit the luxury destination for a second summer in a row, a royal insider claims.

A royal source told Fabulous Digital: “They are going to Mustique again. It is incredibly private and incredibly discreet but not remote. They know and trust the staff who work there and they are creatures of habit.” 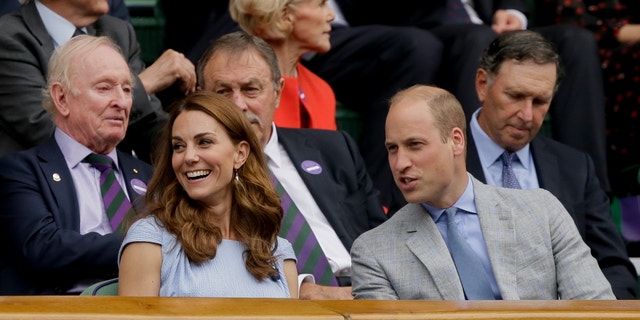 Last year, the Duke and Duchess of Cambridge took their three kids to the island, according to Town & Country.

Dates for the reported trip haven't been confirmed, but Prince George turns six on Monday July 22, so he could once again celebrate on the getaway.

The island, which is part of Saint Vincent and the Grenadines, has hosted a number of royal and A-lister holidaymakers over the years.

The 1,400-acre island was a favorite haunt of Princess Margaret back in the day, along with the likes of Mick Jagger.

“It’s about as close as they can come to without going to total wilderness as they did on their honeymoon when they went to an island in the middle of nowhere,” the royal source told The Sun. “To go to a place with two bars and a few other people, and not feel totally isolated Mustique is perfect.”

But royal fans desperate to see some snaps from their trip will probably be left disappointed.

Mustique is an entirely private island and has its own police force to keep its elite clientele away from prying eyes.

The security on the island is headed up by former Scotland Yard Chief Simon Humphrey and he is said to often be spotted travelling around the island, which is made up of pristine white beaches and crystal clear aquamarine waters.

“Every island visitor is registered with our security team before arriving on island by land, air or sea, whether staff, local islander or guest to ensure the security team know who is on island at any one time,” the island’s website states.  “With such a conscientious and friendly team looking after you, rest assured, you will never want to leave.”

Prince William and Kate are expected to take time off from royal duties in July and August before returning to work in September. It is expected that the family may also make the traditional visit to the Queen’s summer home Balmoral Castle during the summer.

The last time we saw Kate and Prince William was when they watched the Wimbledon Men’s Final together last week, with the kids enjoying a day out at the Englefield Summer Fete with grandparents Carole and Michael Middleton.

Kensington Palace has been contacted by Fabulous Digital but declined to comment.

This story originally appeared on The Sun. Read more content from The Sun here.