PROTESTS in Hong Kong are continuing and show no signs of stopping following a controversial extradition bill.

Here's the latest on demonstrations in the city-state and how British tourists could be affected. 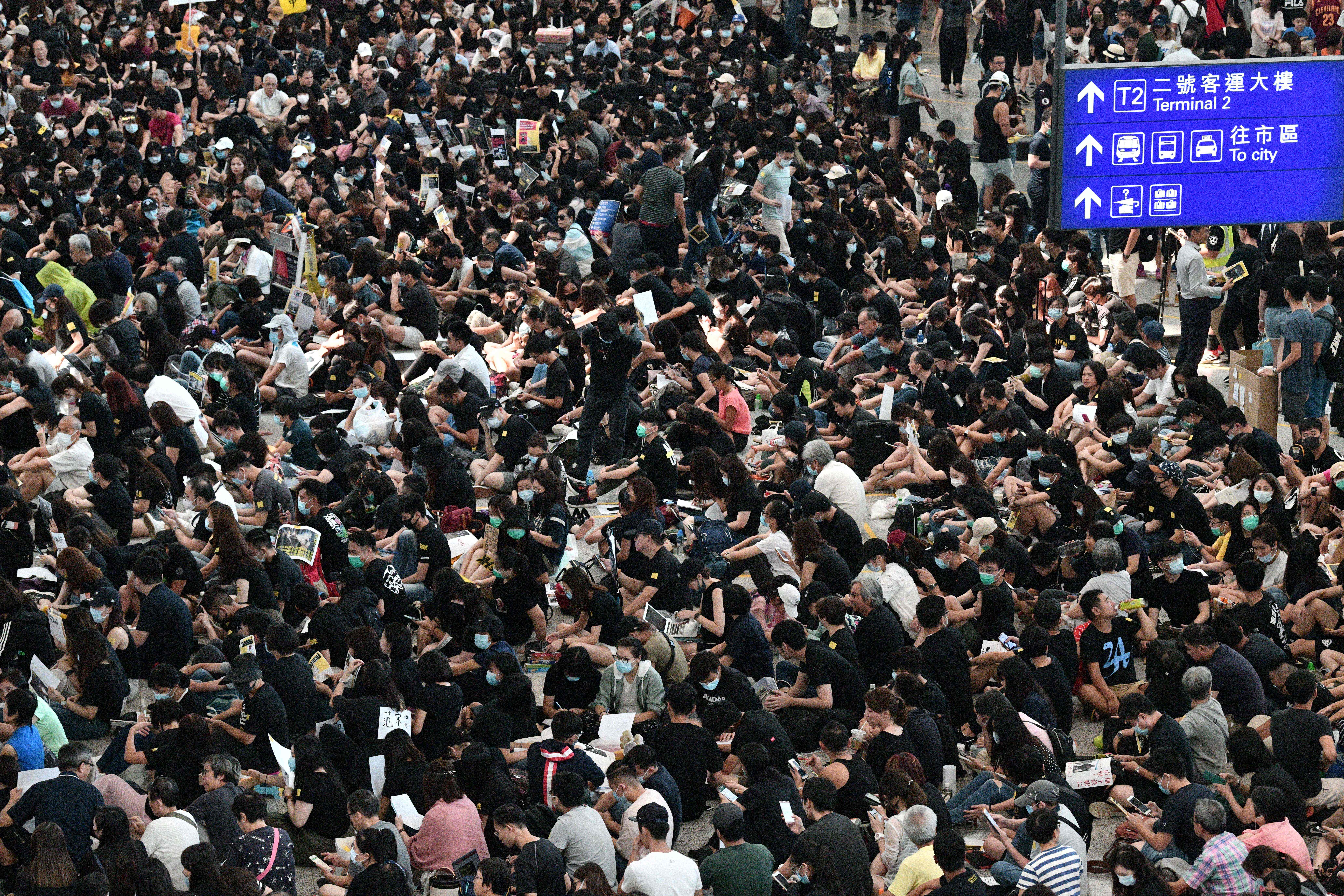 Is it safe to travel to Hong Kong?

Protests have exploded across the city, with developments leading to significant violence and tourists unsure of their next steps.

The UK Foreign and Commonwealth Office (FCO) warns of unauthorised protests spreading across much of Hong Kong, including some areas popular with tourists on Hong Kong Island in Kowloon.

It warns: "The situation around protests and public gatherings can change quickly, with the potential for violence, especially during unauthorised protests.

"If you’re in an area where demonstrations are taking place, you should remain vigilant, follow the advice of local authorities and move away quickly to a safe place if there are signs of disorder.

"Previous demonstrations have led to sections of the city being closed off and temporary suspension of public transport."

More than half a million Brits visit the autonomous territory in south eastern China every year, mostly without incident. 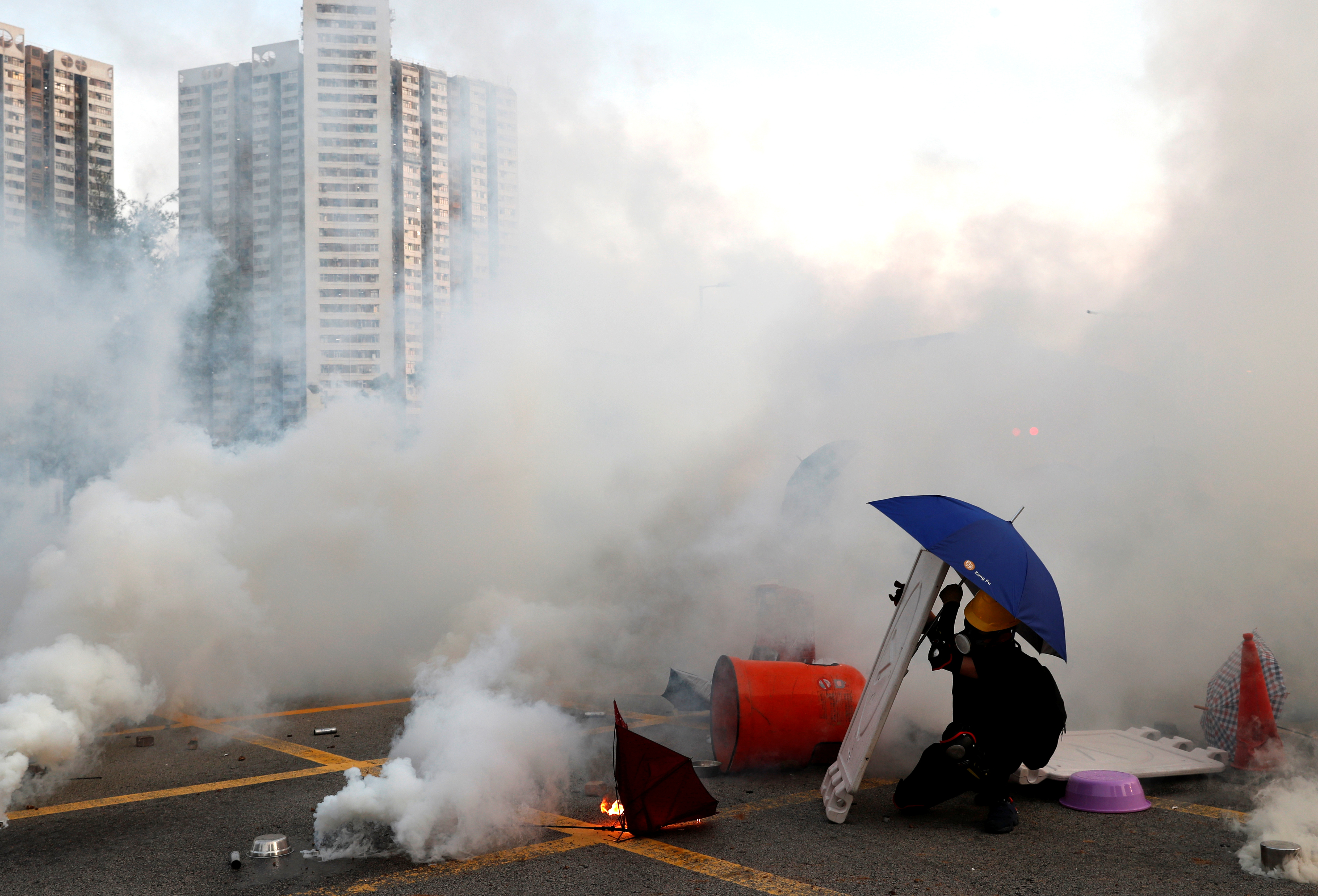 How else could my stay be affected?

The FCO is warning visitors to "remain vigilant" and follow the advice of the local authorities to move away to a safe place.

"You should be prepared that the situation around protests and public gatherings could change quickly, with the potential for significant violence," it says.

The FCO has also warned of possible disruption to transport and the possibility of protests spilling over into public spaces such as shopping centres.

It warns: "Demonstrations may lead to sections of the city being closed off and strikes by public transport workers will significantly disrupt services.

After weeks on disruption, Hong Kong Airport is functioning well. Although, because the protests are ongoing and the situation is very fluid, this may change. 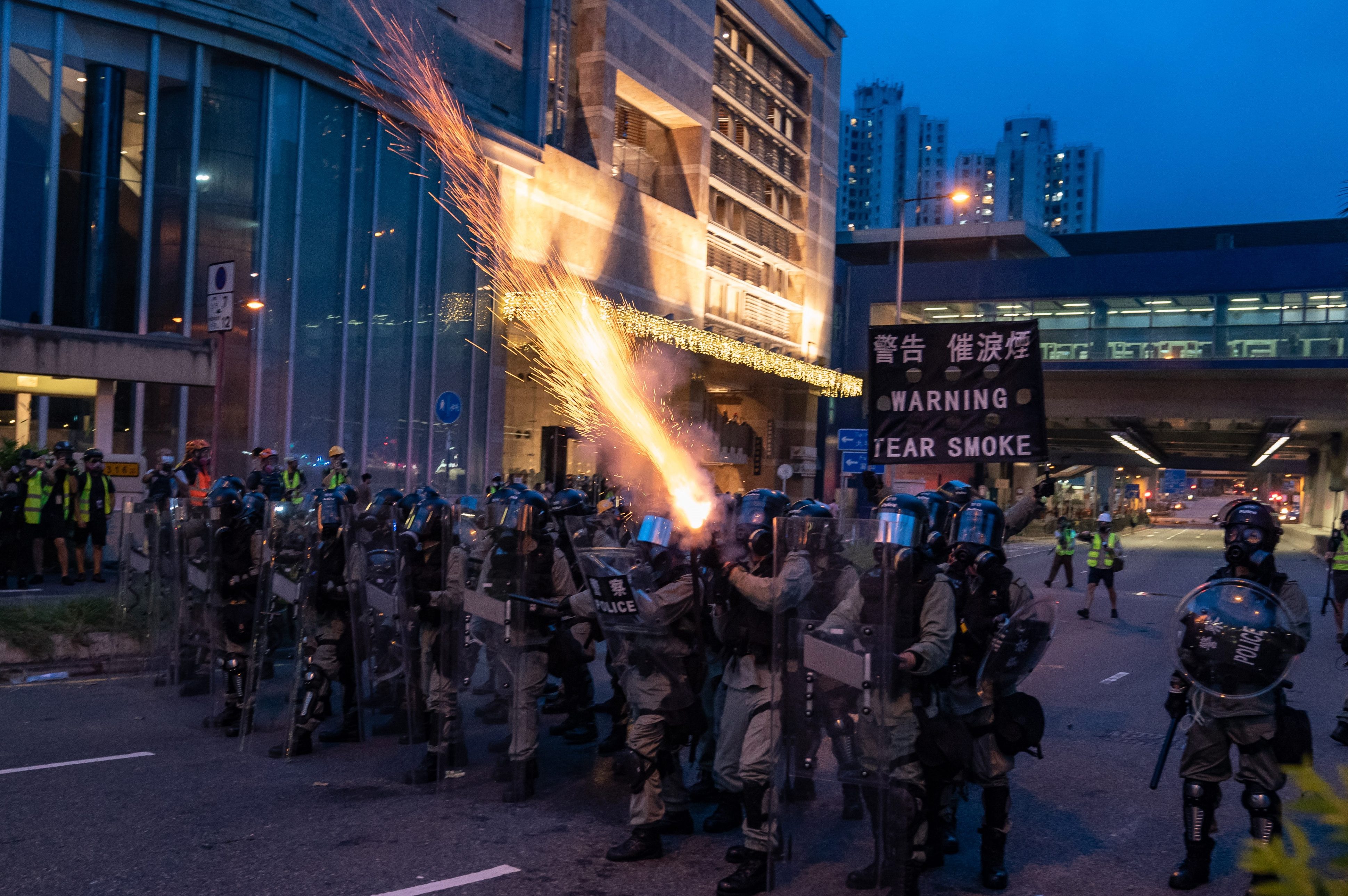 Can I wear black?

Visitors have been advised to avoid wearing black while out and about to avoid being mistaken for protesters.

Thousands of protesters were pictured wearing black when they marched in Mong Kok, a shopping area.

Deputy Philippine Consul General in Hong Kong, Germinia Aguilar-Usudan said he'd been on his way back from getting some food when he was detained by police.

No charges were filed, but the consul general is warning citizens to avoid wearing monochrome T-shirts at this  time.

"We will continue to advise our citizens to avoid this area and preferably to avoid using black or white T-shirts," he told Filstar. 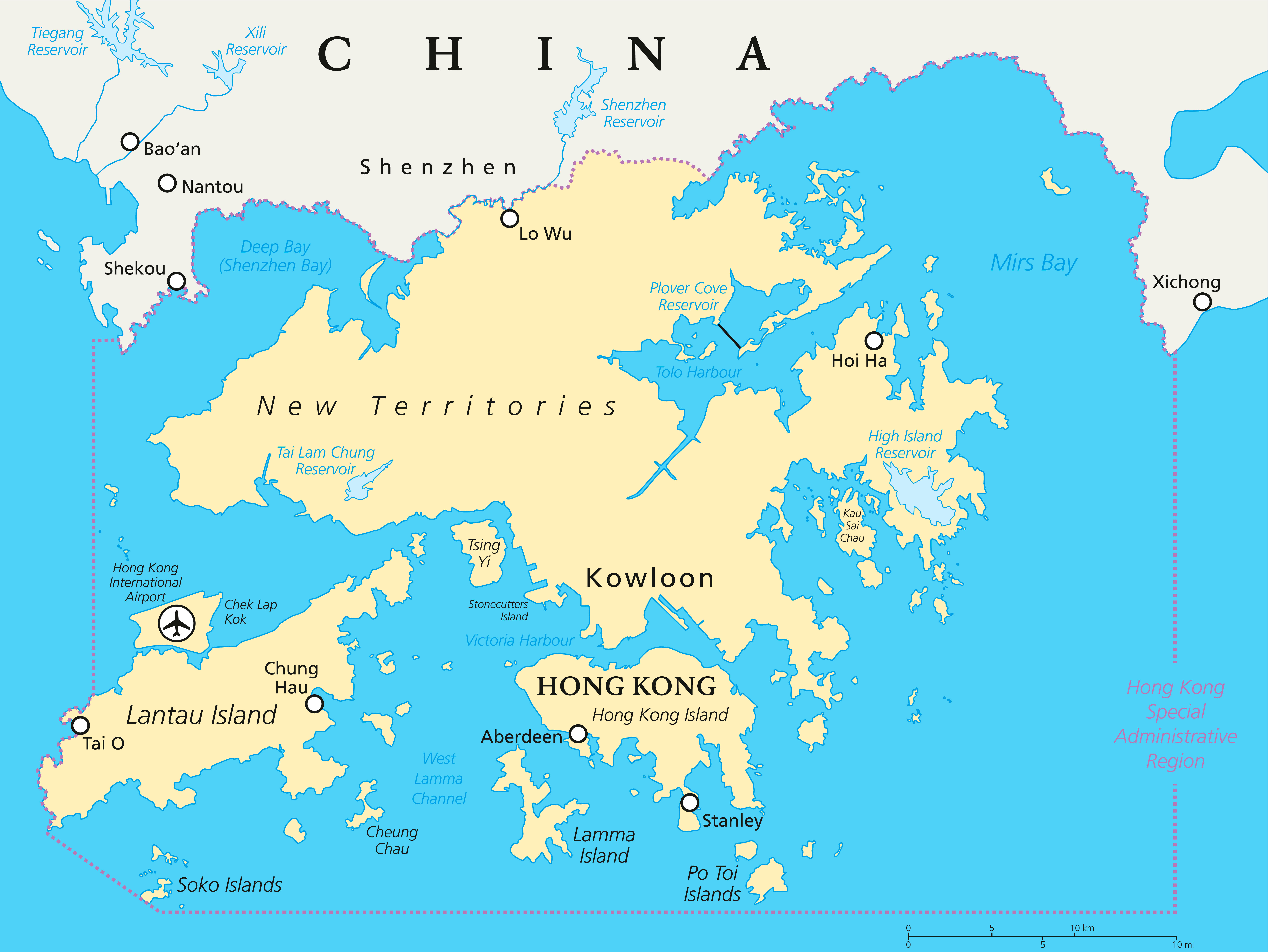 What are the protests about?

A huge cross-section of society including lawyers, journalists, activists and business figures have joined in widespread protests across the region.

The demonstrations kicked off in June 2019 when Hong Kong's Chief Executive, Carrie Lam, refused to scrap highly controversial legislation to extradite those convicted of crimes to mainland China and Taiwan.

Police and protesters have clashed throughout the past two months, with dozens injured and hundreds arrested.

That bill has been shelved for now – but the protests have now mushroomed into a broader backlash against the government amid fears of the growing control of China's Communist party.

Protesters have said they will keep going until their demands are met.

These include the resignation of the city's leader, Carrie Lam, an amnesty for those arrested and a permanent withdrawal of the bill.