JAMIE Oliver and Jimmy Doherty are back for a new series of their popular cooking show, Jamie and Jimmy’s Friday Night Feast.

The two cook meals in their end-of-the-pier café in Southend but can you visit the cafe in the show and where is it exactly? 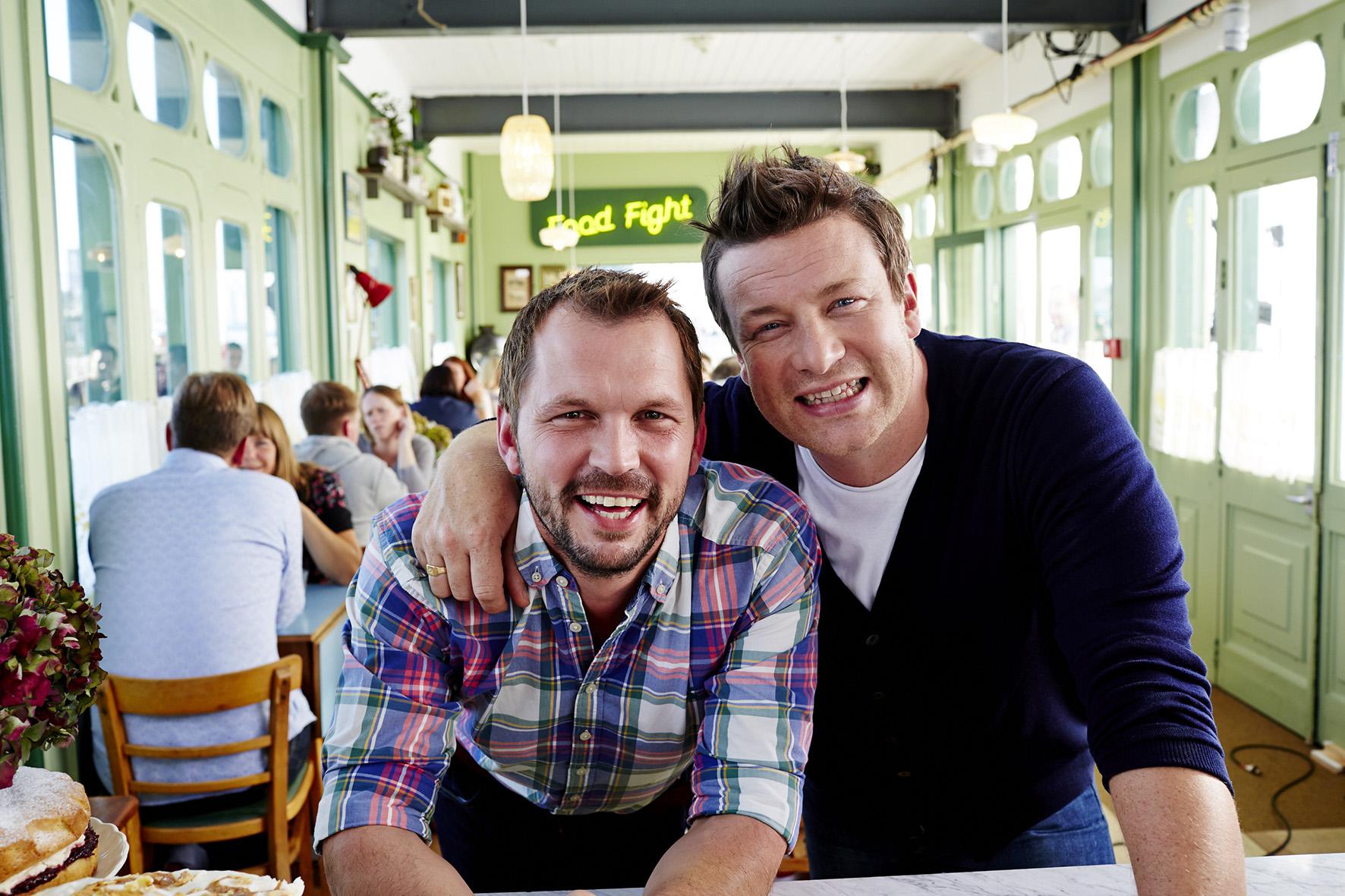 Where is Jamie Oliver and Jimmy Doherty's cafe on Southend Pier?

You can't actually grab a bite to eat at Jamie and Jimmy's cafe because it is usually only in use for the two weeks in which the show is filmed.

Guests seen in the cafe have to apply on the show as extras for the series.

If you chose to visit Southend Pier, you can learn more about the cafe before it stopped functioning as a commercial entity in 2005.

Just head over to the Cultural Centre at the end of the Pier which was brought in by Southend Borough Council. 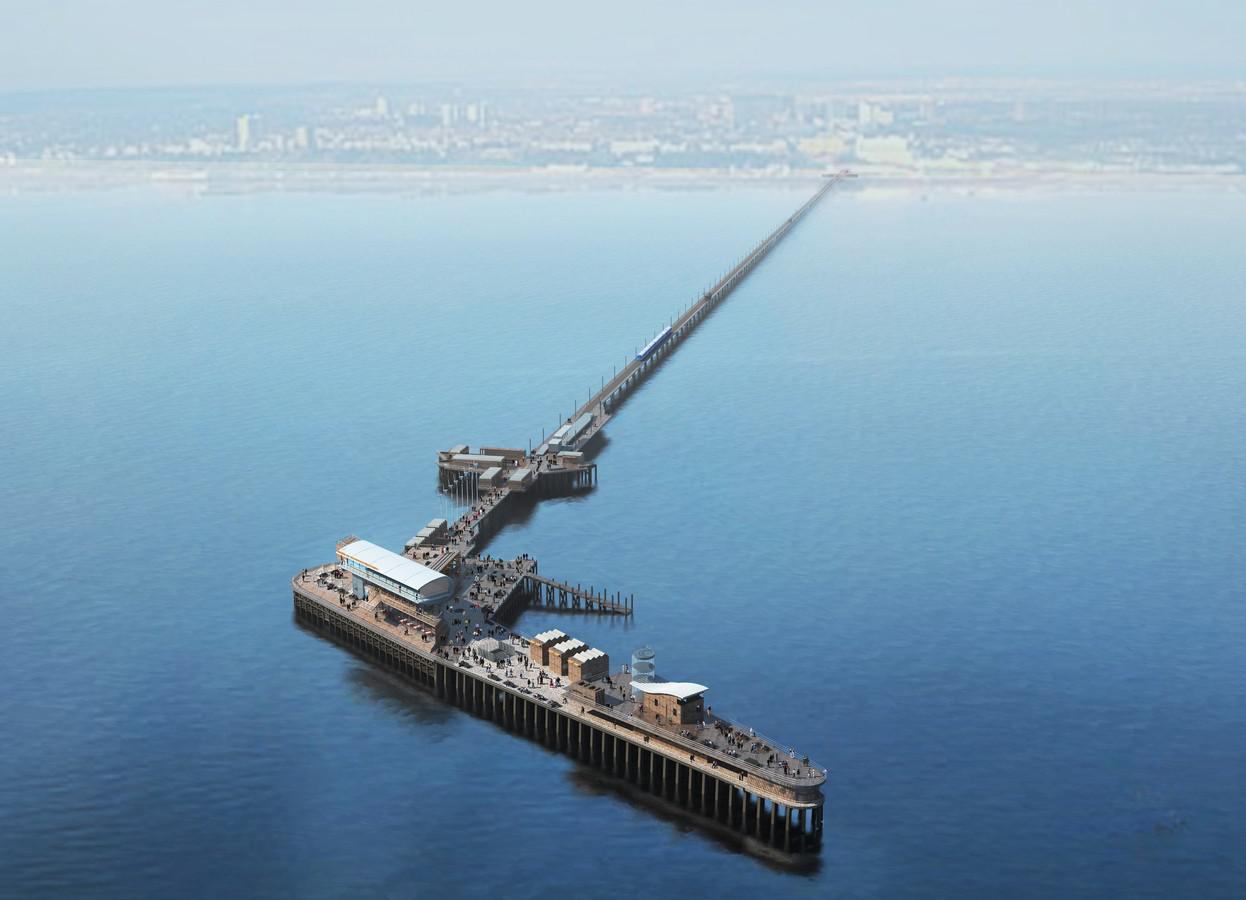 How long is Southend Pier?

Southend Pier is one of the most prominent landmarks in Southend-on-Sea in Essex.

The Grade II listed pier is said to be the longest pleasure pier in the world, stretching 1.34 miles into the Thames Estuary.

Popularity for the seaside resort boomed in the early 19th century, with Londoners who wishes to escape the city for a weekend.

Is there a train at Southend Pier?

Southend Pier Railway provides passenger transport from the shore to the pier head.

According to the website, trains run on the hour and half past from the shore end of the pier, and at quarter past and quarter to from the pier head.

The line is owned by Southend-on-Sea Borough Council and is open every day the pier is open.