The country recently announced that it will temporarily be banning all flights coming into or out of the country. The decision was reportedly made to prevent the spread of new strains of the coronavirus. 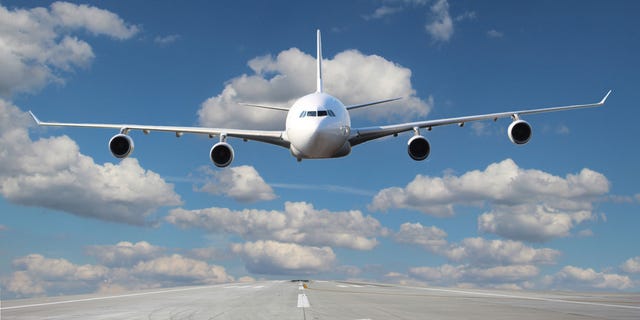 According to Reuters, Israeli Prime Minister Benjamin Netanyahu said, "Other than rare exceptions, we are closing the sky hermetically to prevent the entry of the virus variants and also to ensure that we progress quickly with our vaccination campaign."
(iStock)

Israel is banning international passenger flights starting on Monday, Reuters reports. The ban will reportedly last for one week, which means it will be in effect until the end of January.

According to Reuters, Israeli Prime Minister Benjamin Netanyahu said, “Other than rare exceptions, we are closing the sky hermetically to prevent the entry of the virus variants and also to ensure that we progress quickly with our vaccination campaign.”

This news comes as it was recently reported that a new coronavirus variant may carry a higher risk of death than the original strain. The variant was first discovered in southeast England and is considered to be more easily passed than the original.

A chief scientific advisor for the British government said Friday that while the data was still uncertain, people infected with the new variant may have an increased risk of death.

Israel is not the only country considering strict actions in response to the new strains.

Fox News previously reported that Canada is considering requiring travelers to quarantine at a hotel at their own expense when they come into the country in response to new variants of the coronavirus.

Prime Minister Justin Trudeau said during a press conference Friday that his government is prepared to impose even stricter regulations on travel than the country already has in place.

“No one should be taking a vacation abroad right now,” Trudeau said. “If you’ve got one planned, cancel it. And don’t book a trip for spring break.”