Florence has introduced the ban in a bid to tackle overcrowding during the pandemic. 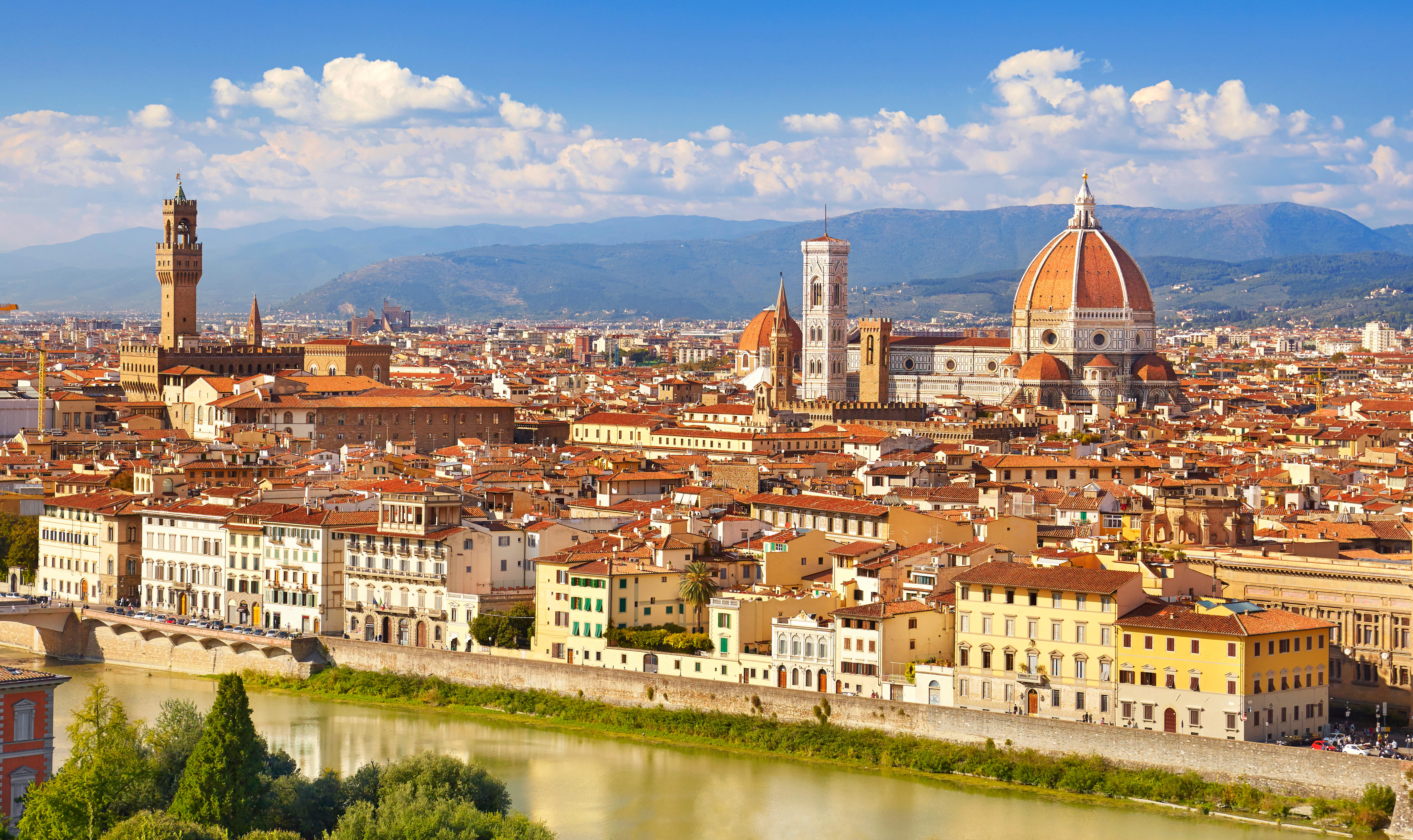 The Mayor of Florence Dario Nardella confirmed that walking in the streets between 9pm and 6am is banned on Thursday, Friday and Saturday evenings until further notice, according to CNN Travel.

The ban is in place in some of the tourist areas, including the street of Santo Spirito, popular with clubbers and diners, as well as Piazza Strozzi, Santa Croce and Piazza S.S. Annunziata, due to their popularity during the evenings.

Local Veronica Grechi slammed the rules which would only allow tourists to visit the area if they have a receipt from a bar. 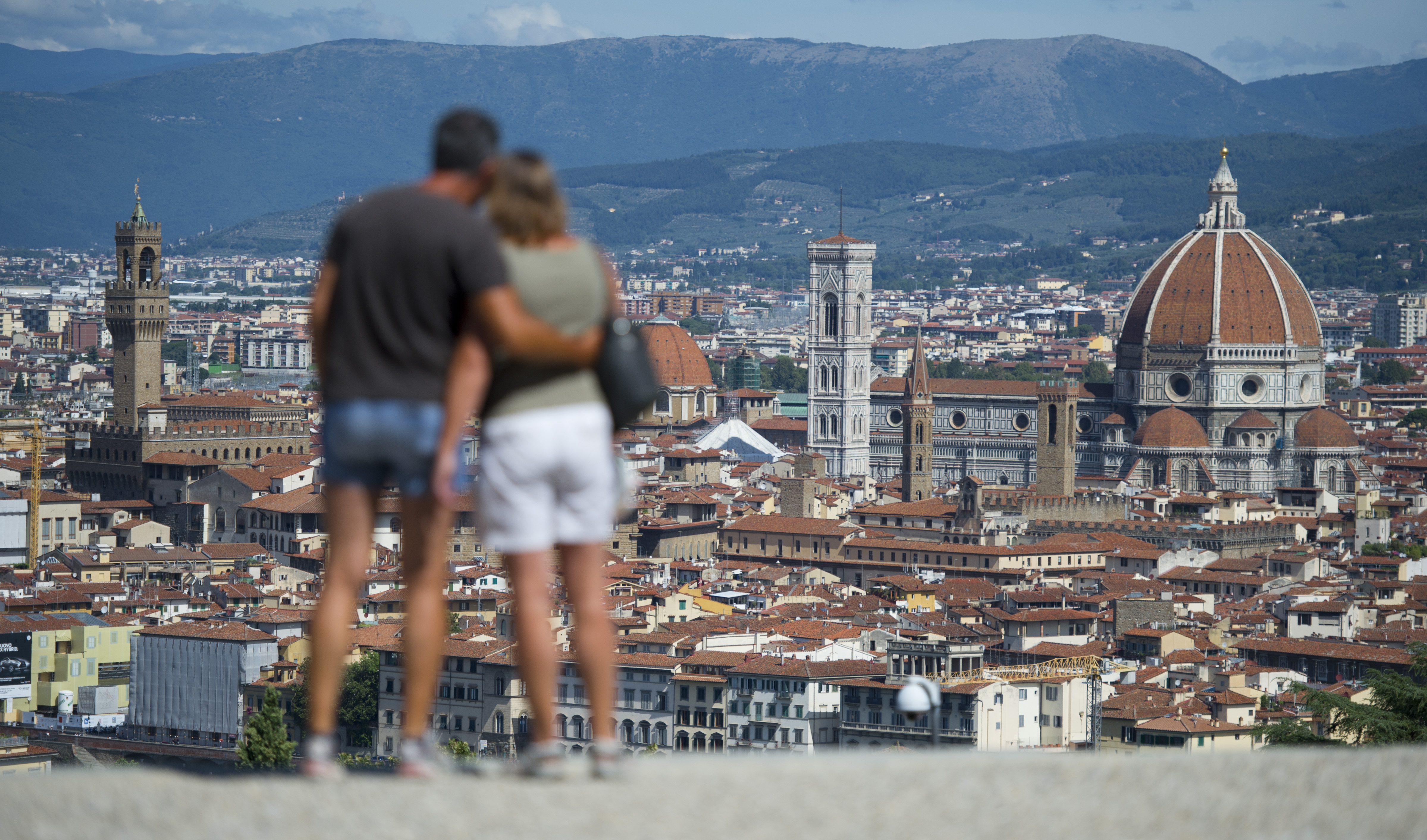 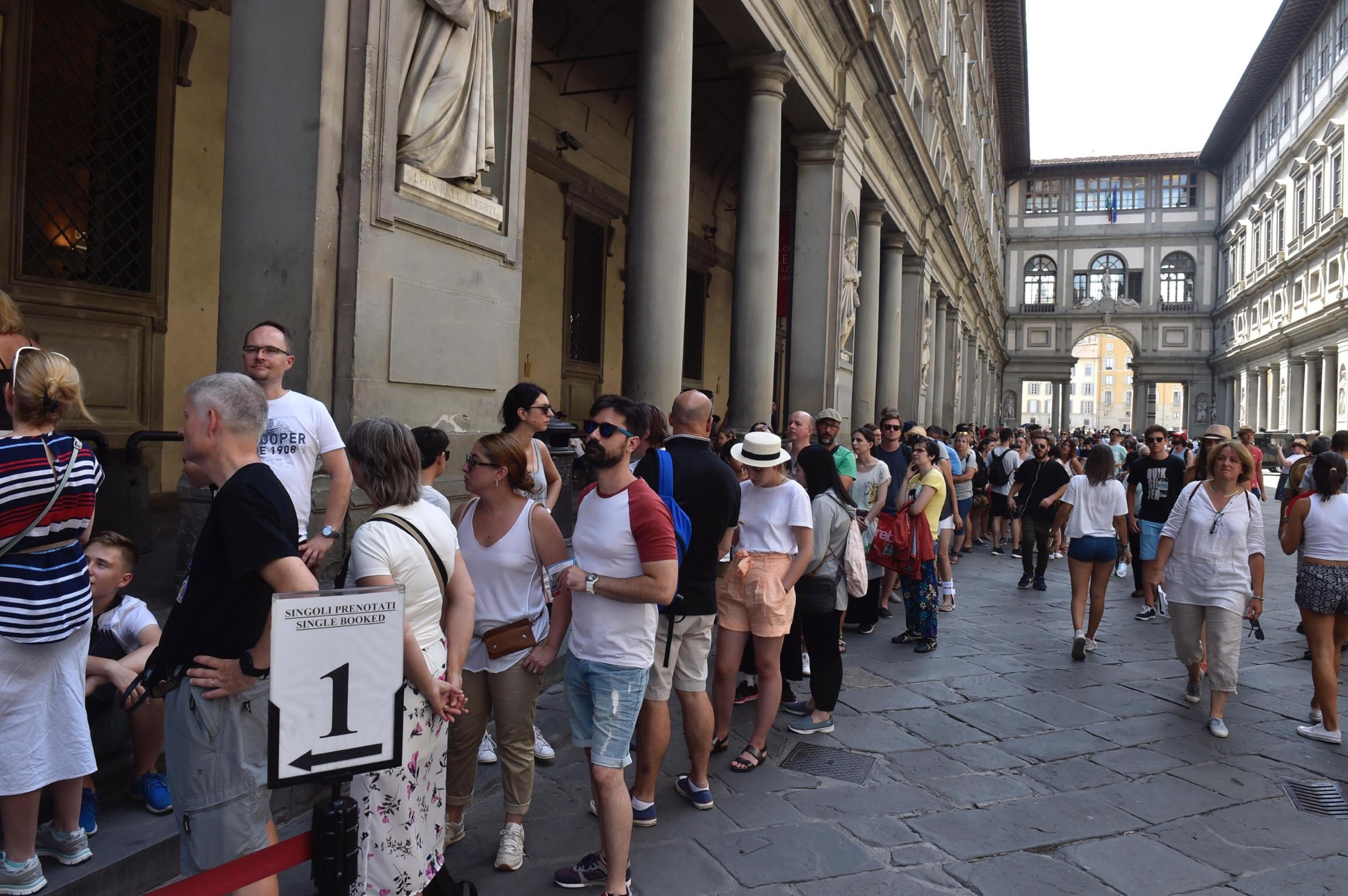 She said: "It's fine to say you can't bring a beer along and chuck it on the ground, but limiting access — no, it's not right."

A new tax is also being suggested, dubbed the "sandwich tax," on any fast food stalls which don't offer seated areas.

This is to prevent litter and food waste being thrown on the streets, which the city pays to clean up.

Brits currently wanting to travel to Italy will have to quarantine for five days on arrival – which has been met with disappointment from football fans, who hoped to watch the next England match in Rome tomorrow.

Italy is also on the amber list, so Brits have to quarantine for 10 days when returning to the UK.

Italy has enforced a number of fines on tourists in recent years.