A REGION in the south of Italy is offering people €700 (£625) per month for three years to move there, in a bid to increase the dwindling population. 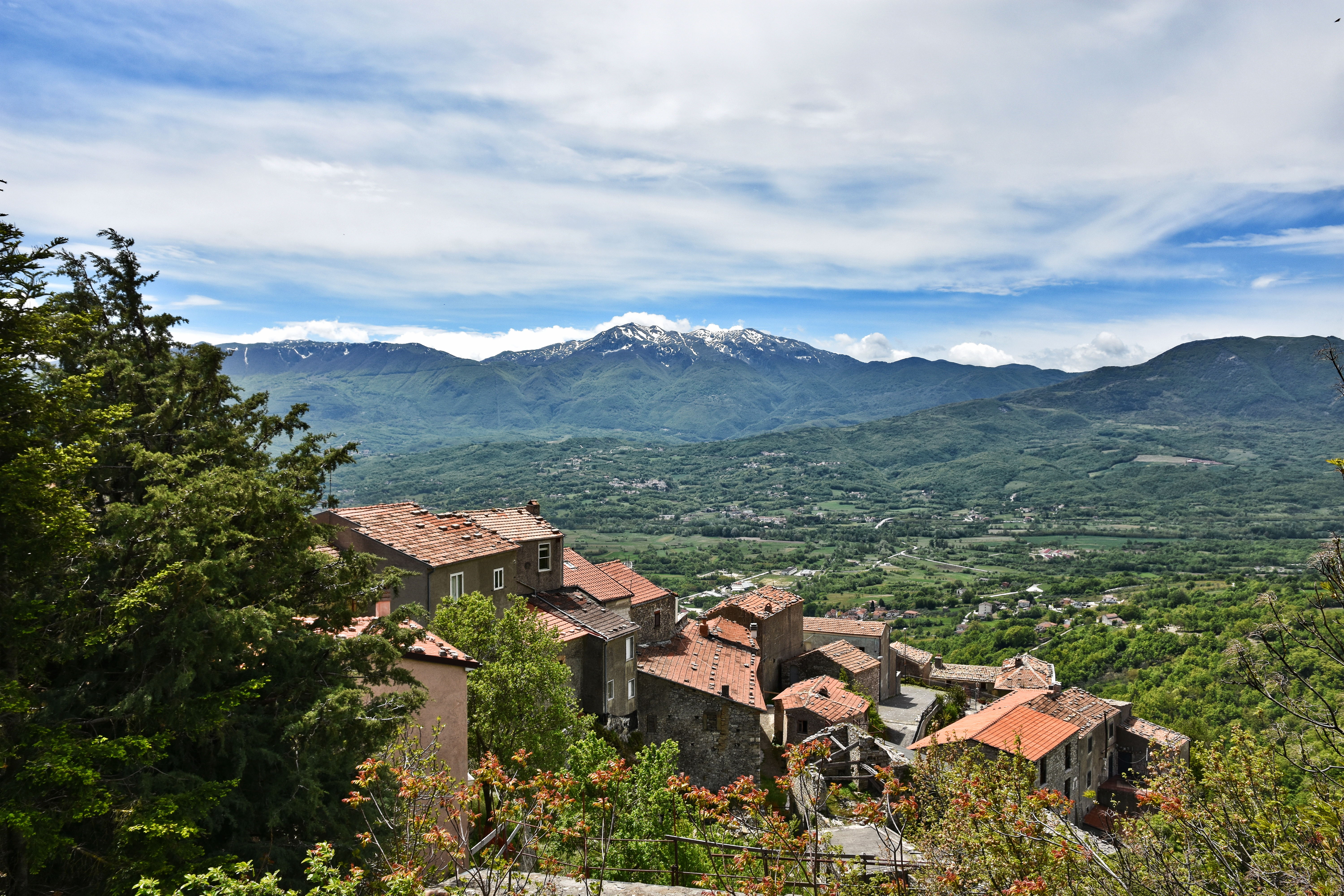 Of the nine towns in the region, not a single birth was registered last year.

The requirements for accepting the money include moving to a village in the region with fewer than 2,000 residents and a pledge to open a business — any kind of business as long as the investment goes back into the village.

Donato Toma, the president of Molise, told the Guardian: "If we had offered funding, it would have been yet another charity gesture."

She added: "It’s a way to breathe life into our towns while also increasing the population." 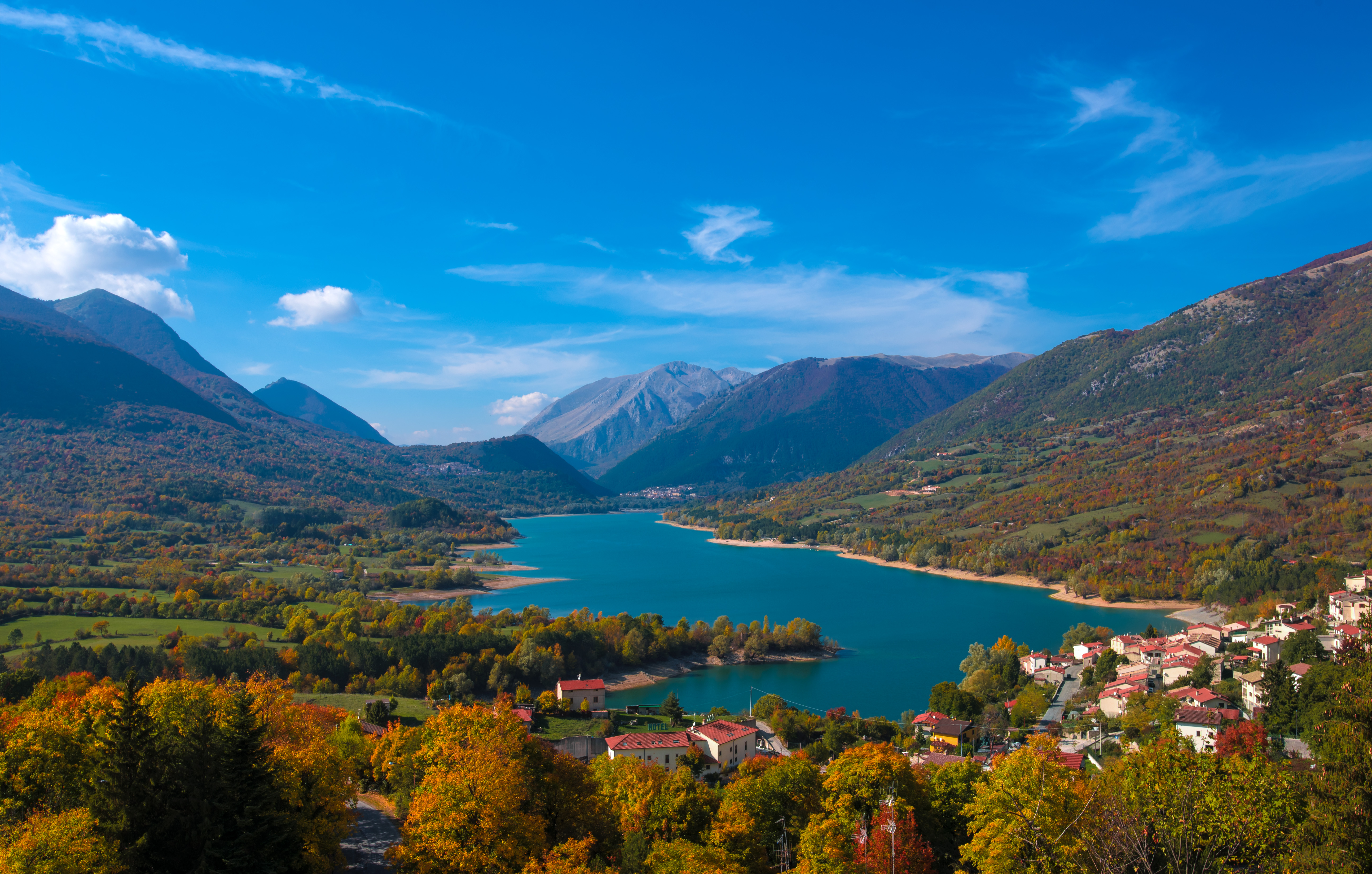 The benefit of the money – which works out to £22,500 over the three years – will not be limited to just those moving there.

Donato said these towns will also receive more than €10,000 (£9,000) a month to help build infrastructure and promote cultural activities.

He said this will help give people a reason to stay, as he added: "Otherwise, we’ll end up back where we started in a few years."

This is not the first time a region or town in Italy has offered compensation to move and settle there.

Italy's population has fallen to about 55 million.

Factors include a decrease in births and an increase of the migration of young people to other European nations looking for new job opportunities.

According to the Italian National Institute of Statistics, nearly 157,000 people left the country in 2019.

Other destinations around the world are offering to pay you to move there.

An island in Greece is offering £16,200 over three years, while a number of states in the US have up to £8,000 to give away for people to move and start their business there.

The Greek island of Antikythera hopes the offer will entice people to move there, with the population dropping to just 24 people.