IT is safer to go on holiday abroad to destinations such as Chile, rather that staycation in Cornwall, according to one travel boss.

Cornwall's Covid cases have skyrocketed in recent weeks, due to the summer holidays seeing families flock to the coastal region. 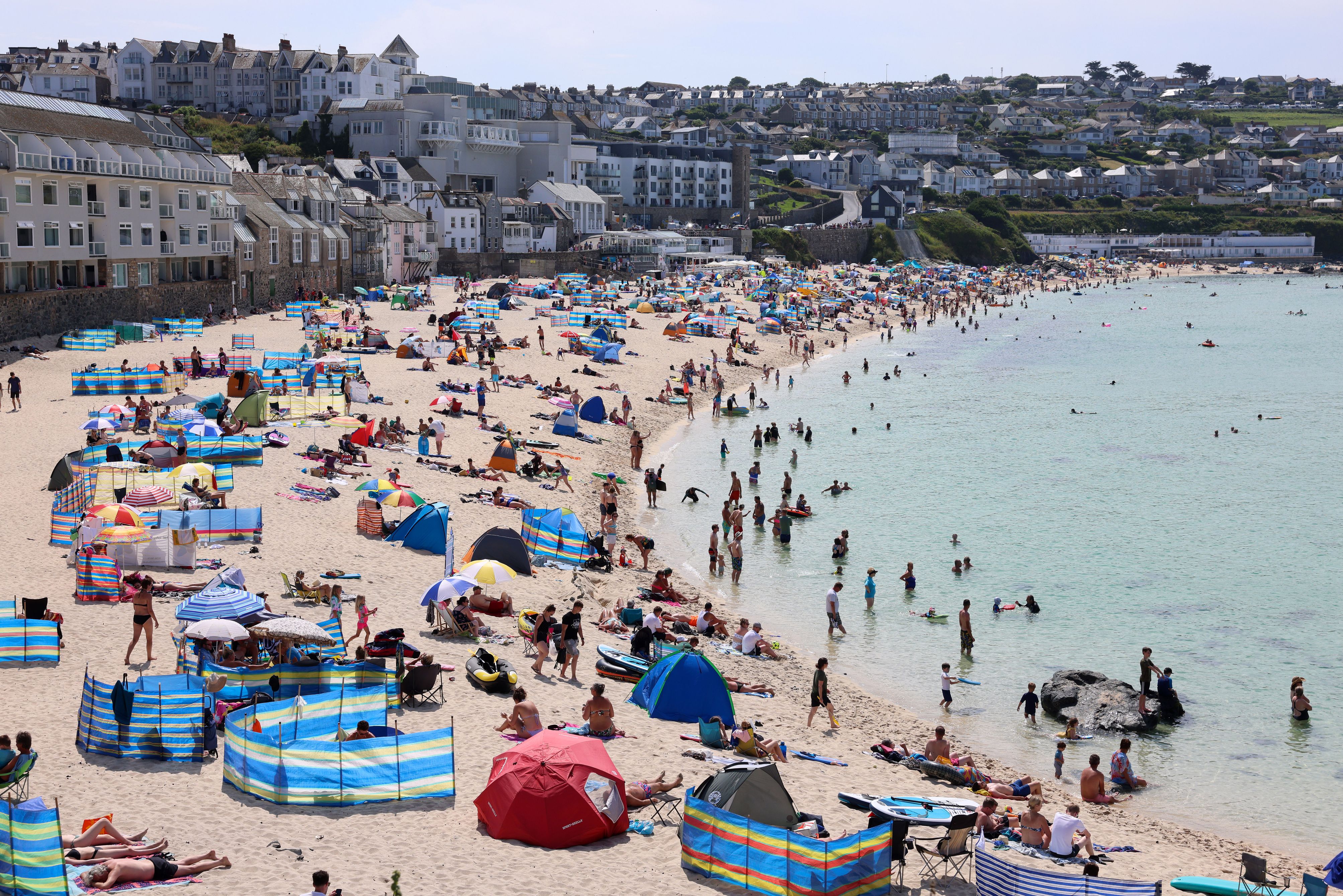 The county was once the most sought-after staycation region, with a predicted 210,000 tourists expected to visit this year – up from 180,000.

Along with travel bans, and Cornwall festivals such as Boardmasters, Cornwall cases became the worst in the UK – leading to fuming tourists claiming it was too busy and expensive, restaurants for being fully booked or the queues for the chippy being too long.

And the chief executive of the Latin American Travel Association (LATA), Danny Callaghan, said it was "safer to go to Chile" – despite it still being on the red list.

He said: “It is OK, even encouraged, for Brits to go to places like Cornwall, which have seen huge rates of Covid transmission, but impossible for them to visit the open wilderness of the Torres del Paine national park in Chile. I know which I’d recommend as safer."

He added that other countries had a much better system in place: "Germany has a traffic light system for international travel but has no country on the red list.

"How can it be that the UK sees so many risks that the Germans don’t? You can’t accuse Germany of complacency, so why the disparity?"

The UK's traffic light system puts countries on a green, amber, or red list, depending on their risk, with travel banned to red list destinations.

However, it has recently been suggested that the traffic light system could be scrapped from next month, leaving just red destinations wi while green and amber will no longer exist.

Mr Callaghan added: “We find ourselves in a ridiculous situation, where as an industry we are completely in the dark about the strategy for travel.

"We are open in every other sector, particularly in England, so the government has adopted the principle of life returning to normal in a world with Covid, yet they continue to stifle international travel without actually explaining the rationale." 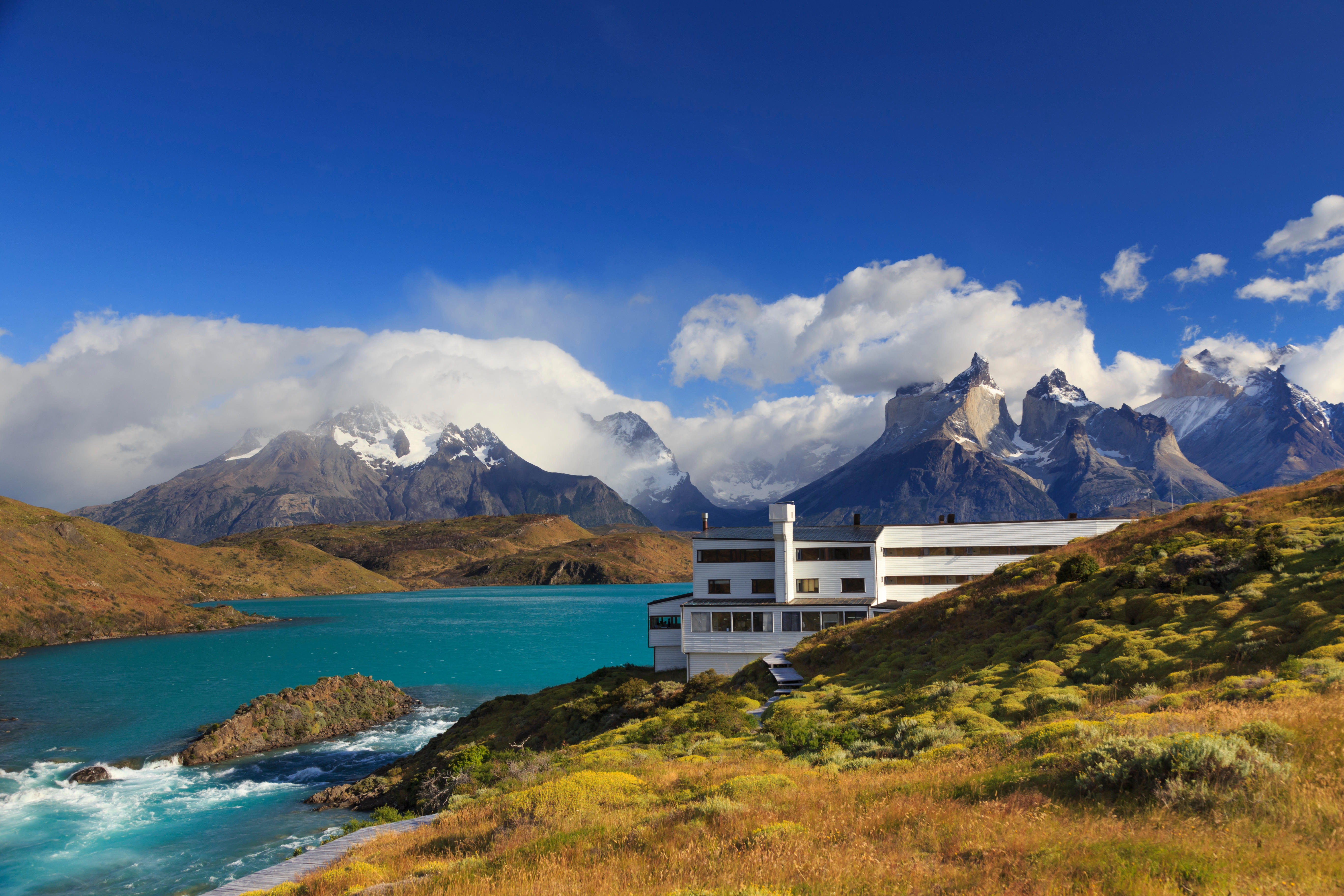