MORE than 100 pilots are to be made redundant at Jet2 as talks aimed at saving their jobs failed. 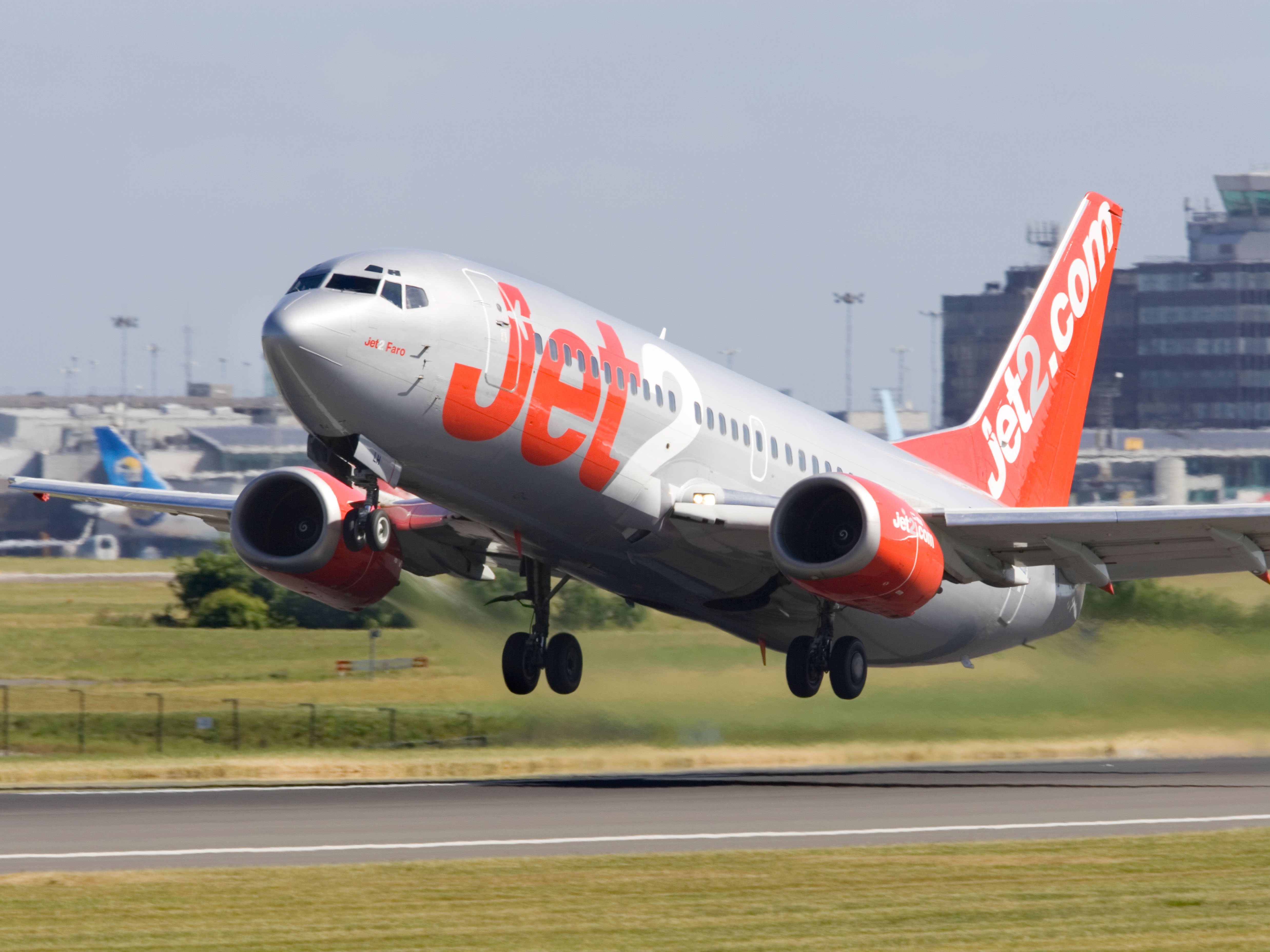 He said: "This announcement is yet another which shows the desperate state of the British aviation sector.

"Despite enormous efforts to work with Jet2 to find ways of saving these jobs, the airline is insisting on 102 redundancies."

He added: “This will be a particular kick in the teeth.

"Many of those who may lose their jobs have recently joined the airline after having been dismissed from Thomas Cook which went into administration last year.”

Mr Strutton called for support for the industry which has also been affected by the implementation of traveller quarantines.

He said: "The Government has a significant role to play in supporting the vital British aviation industry.

"Its quarantine changes keep throwing every restart plan into chaos.

"If these quarantines are really needed, the Government must stump up the support to help the airline industry which is doing its best to get back on track but keeps being knocked back at every juncture."

Leeds-based Jet2 said: “We are greatly distressed and deeply regret these redundancies.”