A VILLAGE in Majorca has attracted hundreds of thousands of visitors every year – due to being painted entirely blue.

The Spanish settlement was painted in 2011 as a publicity stunt for the film The Smurfs, using 1,000 gallons of paint to cover the buildings. 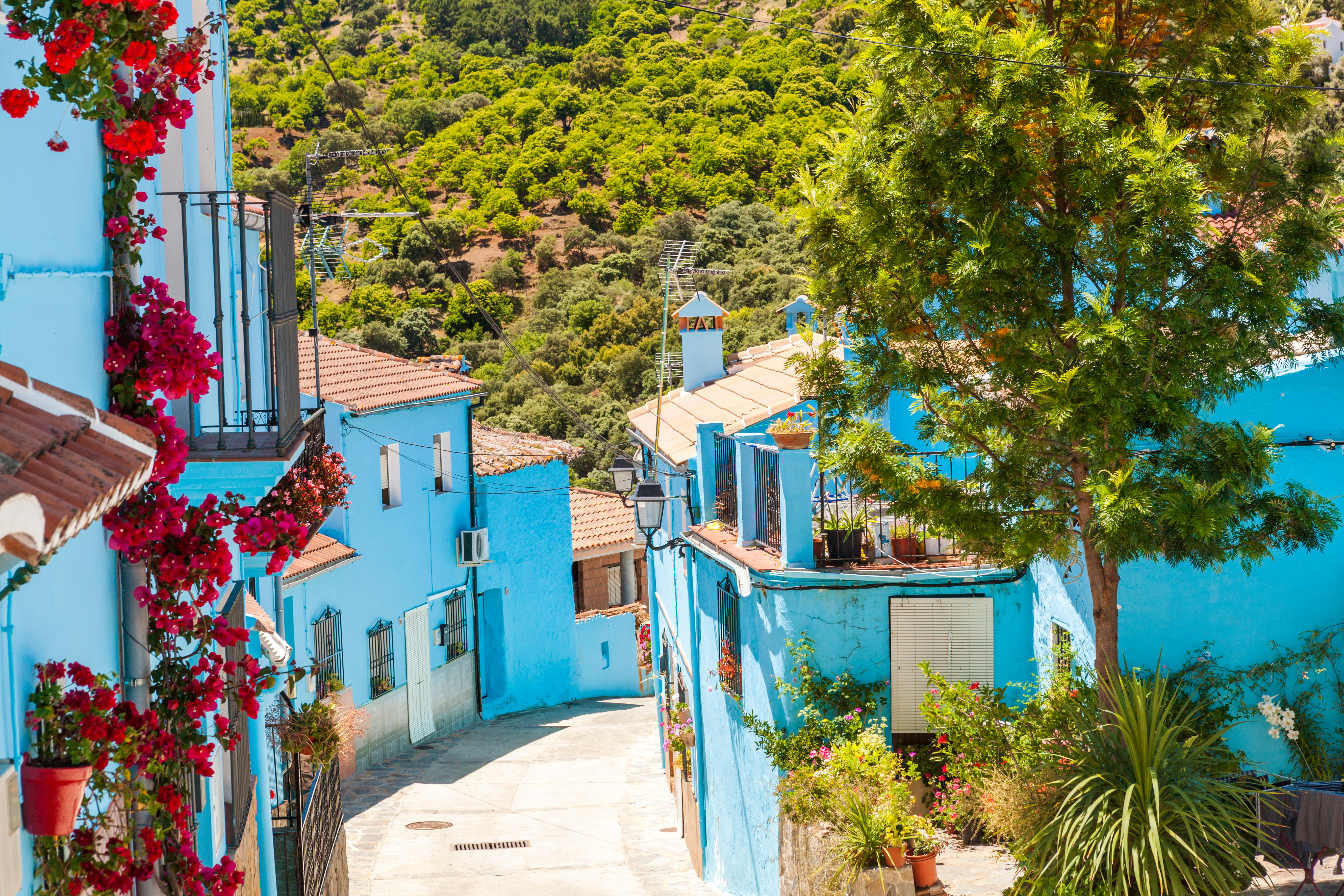 However, it has since been left that way after locals experienced a huge tourist boom in the local area.

The remote village called Juzcar saw tourist numbers increase from 300 to 80,000, according to the Independent.

Along with the paint job, statues and paintings of Smurfs were added throughout the streets, as well as the sale of Smurf souvenirs.

Since then, kids and adults have flocked to the area to pose with some of the famous Smurf statues, such as Papa Smurf, as well as find the Smurf statues and monuments throughout. 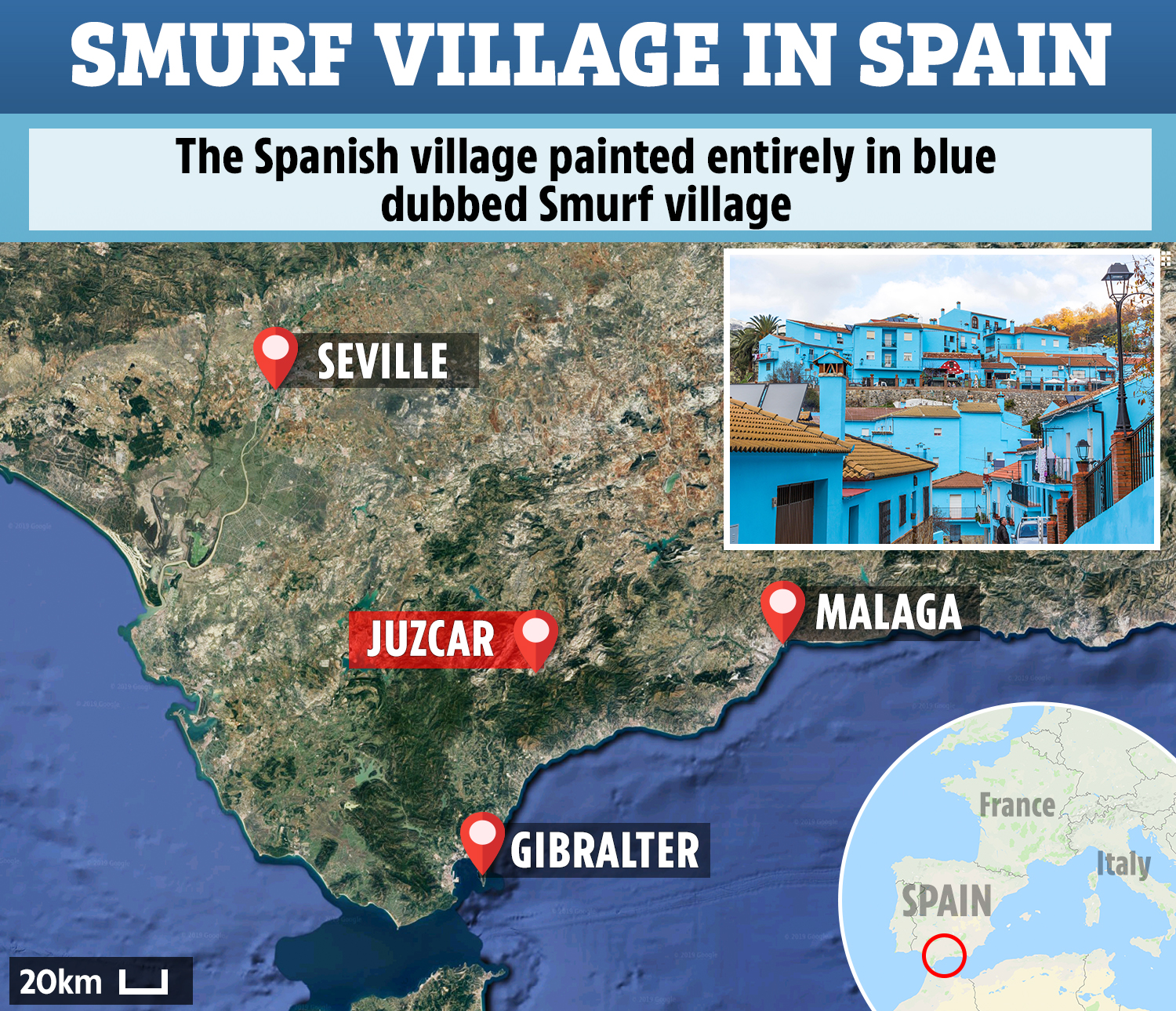 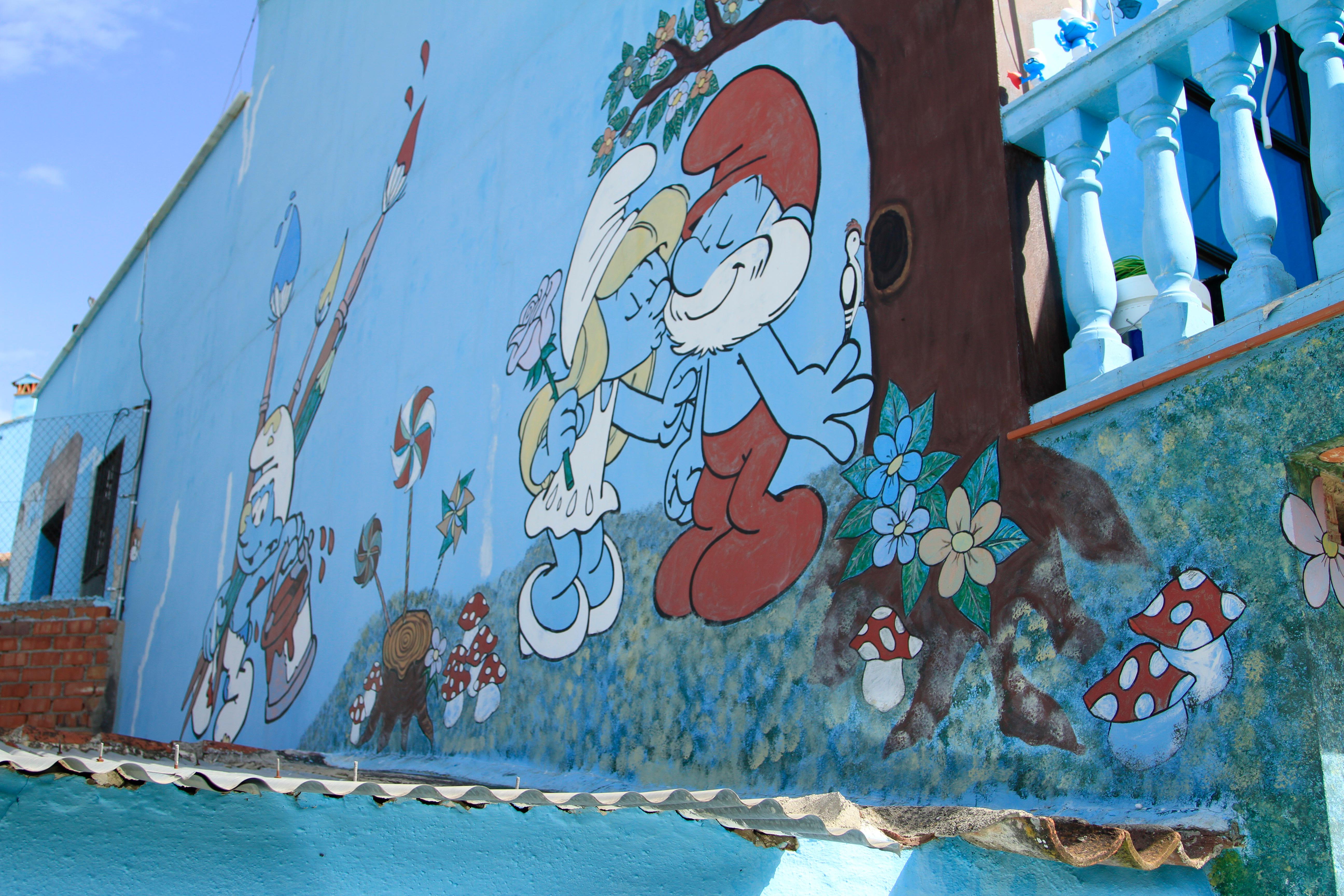 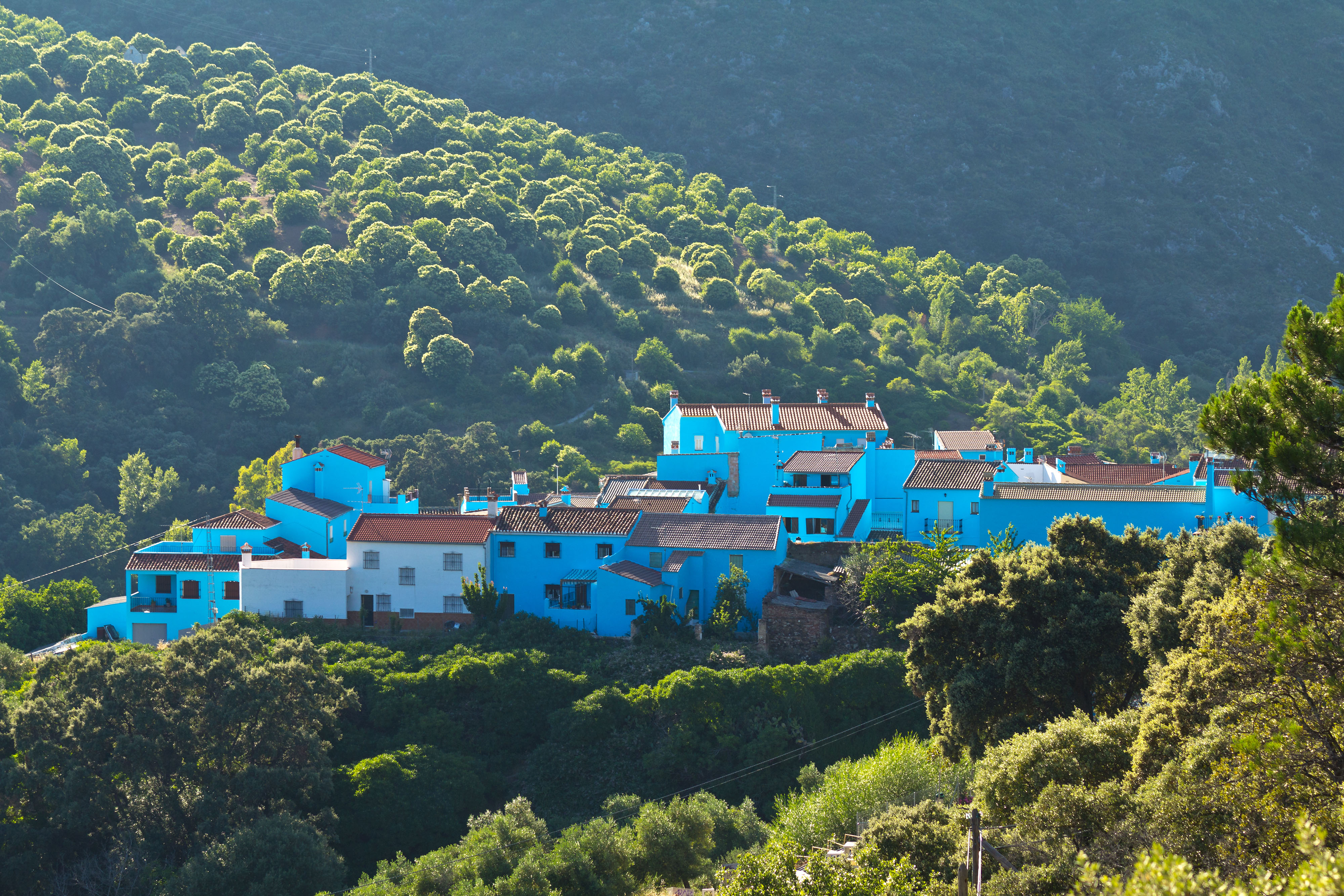 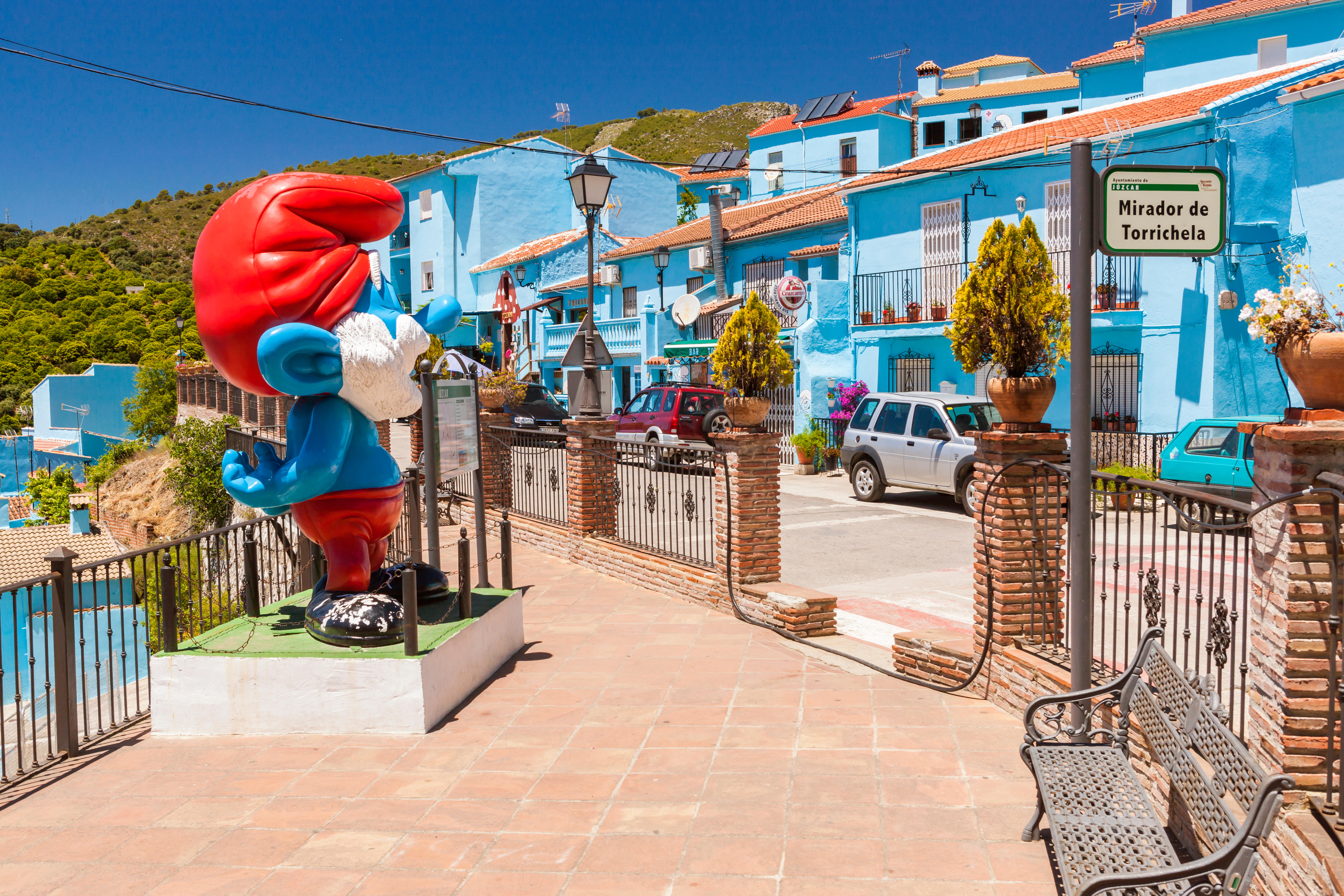 In 2017, an argument between locals and the heirs of Pierre Culliford – the creator of the Smurfs – was raised over a disagreement on how the likeness of the Smurfs was being used commercially.

It was previously agreed that the village could pay 12 per cent in royalties, but this didn't stop a notice being put forward to remove all relations and Smurf references throughout.

A notice, according to The Local, said "from Tuesday August 15 [2017] there will be no more statues or references to that brand" and it was re-branded as the Blue Village.

Despite this, Smurf statues remain in place with tourists posing with many of them and sharing it on social media. 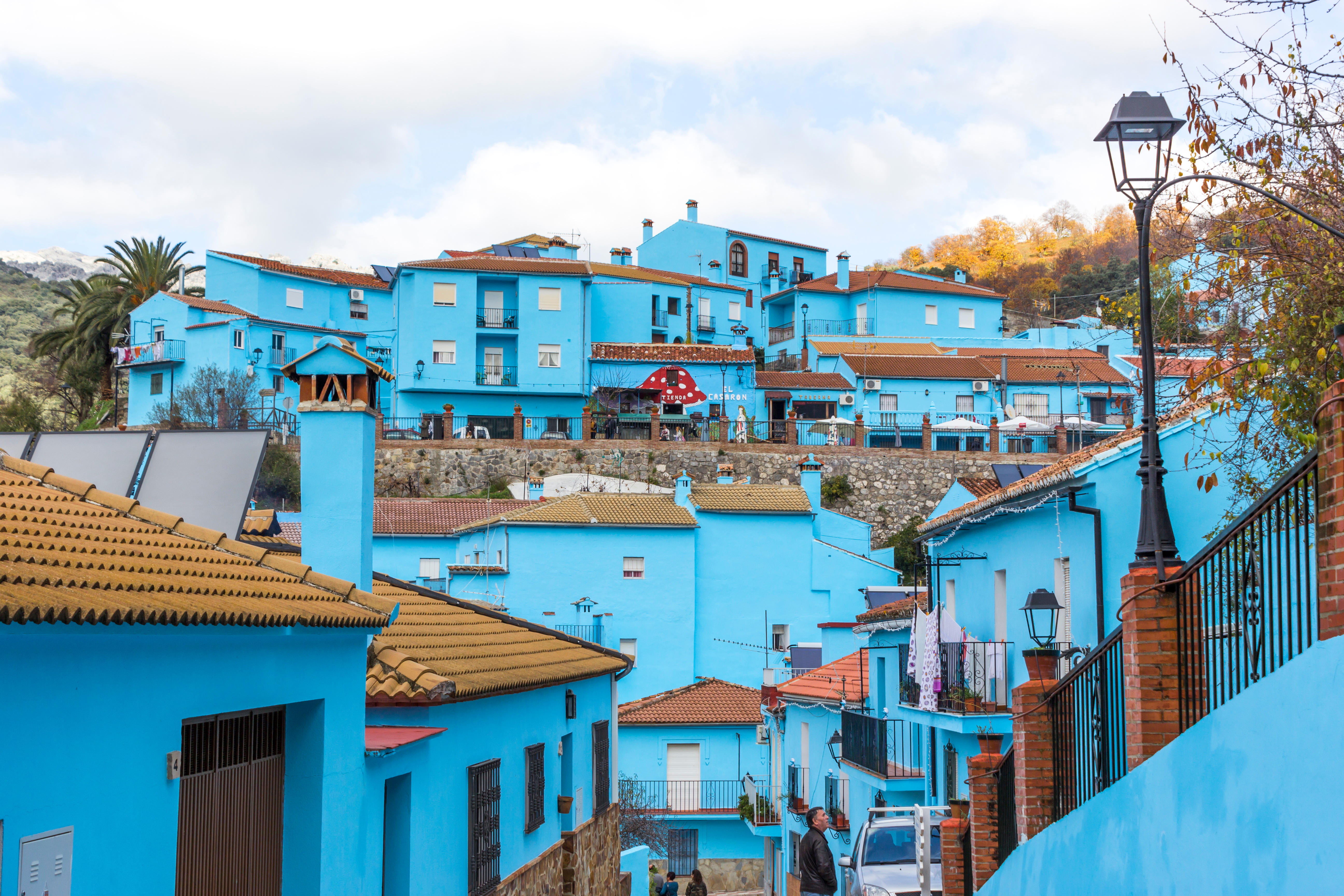 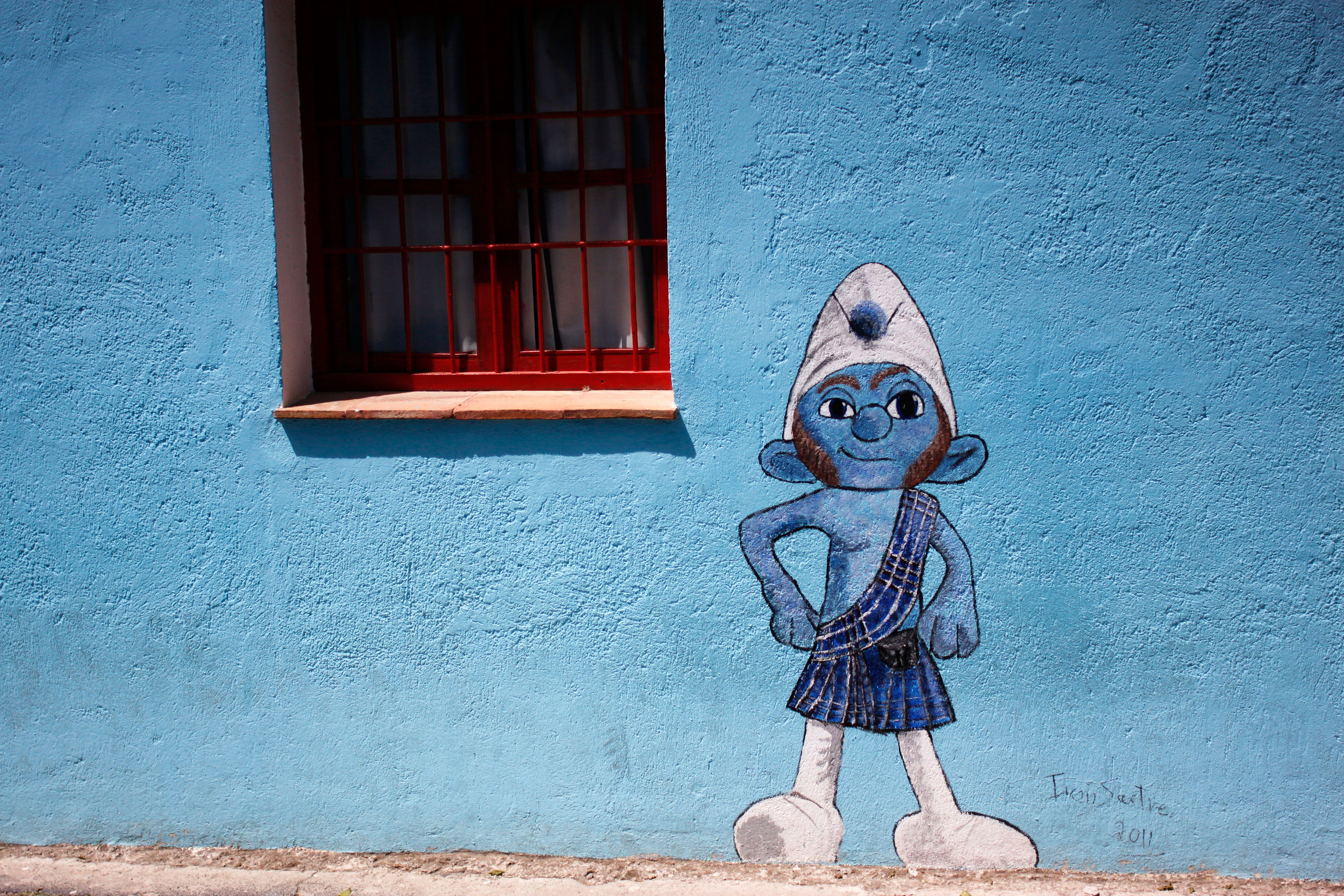 However, recent tourist complaints have slammed the area for being closed during the off-season period.

They also claimed that it was difficult to get to, with it being 75 miles from Malaga, taking around two hours to drive thanks to the winding roads.

A TripAdvisor user remarked: "It was pretty empty and most of the restaurants were closed including public toilets.

"No shops or much else to do there. It's a rather long and twisty road that make the trip not worth it."

Others said that the blue buildings were not kept up: "The blue colour looks horrible, is weathered, and does not fit in with the landscape."

More positive reviews claimed that it still looked beautiful, with kids loving to find the Smurfs along the streets.

Timeline of the Smurf village

2018 – Visitor numbers fall after being rebranded as Blue Village

Other weird villages include the life-size dolls of Nagoro in Japan and a US village called Santa Claus.

A resort town in Turkey has also attracted record numbers of tourists after being painted all colours of the rainbow.

Kuşadası was painted using more than 50,000 litres of paint as part of a paint companies project to bring "colour to underprivileged communities".