SUMMER holidays were given a huge boost this morning as a minister revealed more green list countries could be announced next month.

Education minister Gillian Keegan calmed fears that the Indian variant will wreck foreign travel – after a Government colleague told Brits to shelve plans to go abroad for the rest of the year. 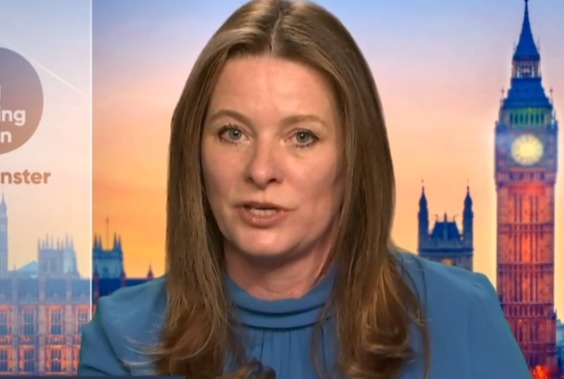 She hinted the list of destinations where people can fly without self-isolating upon return could be expanded from the existing 12 as early as June 7.

The current green list was announced on May 7 and Transport Secretary Grant Shapps promised a review every three weeks, meaning the first is due May 28.

Boris Johnson recently warned Brits should not hold their breath for any more countries to be added any time soon.

But skills minister Ms Keegan told LBC: "Obviously I think many people are hoping that as we get to the next stage of the unlocking, the 21st of June.

"I do think people are hoping that there will be more countries on the green list.

"The next unlocking in terms of the next part of the roadmap is the 21st of June, so we'll know probably a week or two before there will be some more insight."

"I am hoping to go to Spain – I lived in Spain for eight years I have a house there – but at the end of August.

"Like many people, we're all hoping that a few more countries will come on to the list but if it's not on the green list I won't go."

Portugal is the main holiday hotspot on the current green list – but most are not unusual destinations such as the Falkland Islands and the South Sandwich Islands.

Expanding the green list could open the gates for popular retreats such as Malta and some Greek Islands where cases are few.

Ms Keegan also urged people not to holiday to amber list countries in a scramble to clear up widespread confusion after mixed messaging from ministers.

Later Health Minister Lord Bethell caused deeper confusion by telling the public to rule out foreign travel for the rest of the year.

She continued: "But holiday where you have a choice, we are advising you to go to the green list countries, and of course, there's only 12 of those so most people, we anticipate, will stay at home."