BRIT tourists can breathe a sigh of relief as France, Spain, Greece, Portugal and other European holiday hotspots stay put.

The Department for Transport confirmed the latest updates to the holiday travel traffic light system this evening, and it was good news for people jetting off for the last week of the summer holidays. 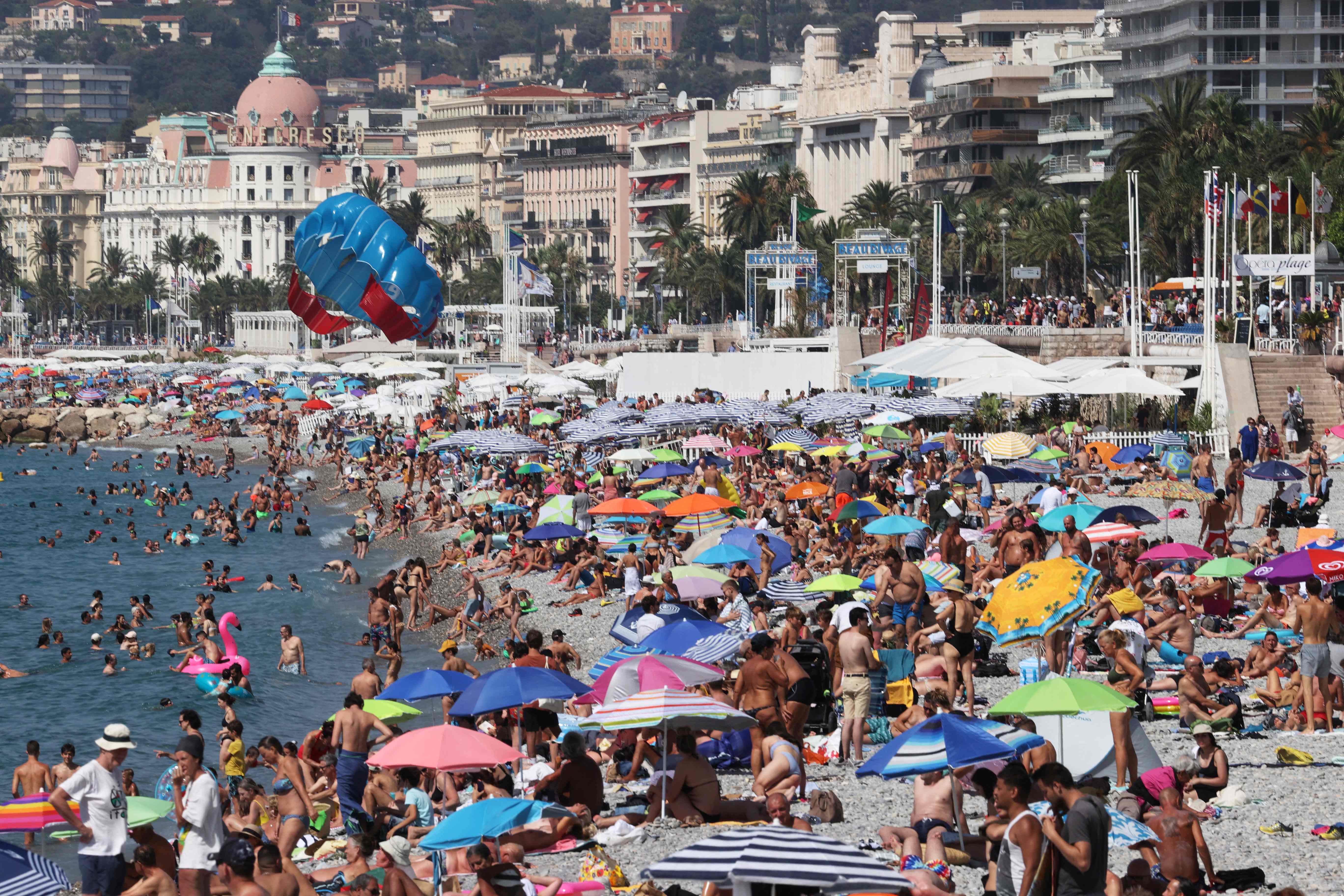 Most European destinations stayed amber and green, meaning no changes for most people's holidays.

And Canada, Denmark, Finland, Lithuania, Switzerland, Liechtenstein and the Azores were also put from amber onto the green list from Monday onwards.

It means that people who aren't double-jabbed yet won't have to isolate when they return home.

Anyone who has got two vaccinations, and waited at least two weeks, already doesn't have to do so.

Those people returning from countries on the green list also have to do fewer tests when they get back to the UK, too.

However, a couple of places were put on the red list – including Thailand and Montenegro.

That means people will have to pay thousands of pounds to isolate in quarantine hotels when they get back.

It will also spark a frantic battle for hundreds to fly back before the deadline to quarantine.

But with just one week remaining of the summer break, it's likely that most people's holidays won't be too disrupted. 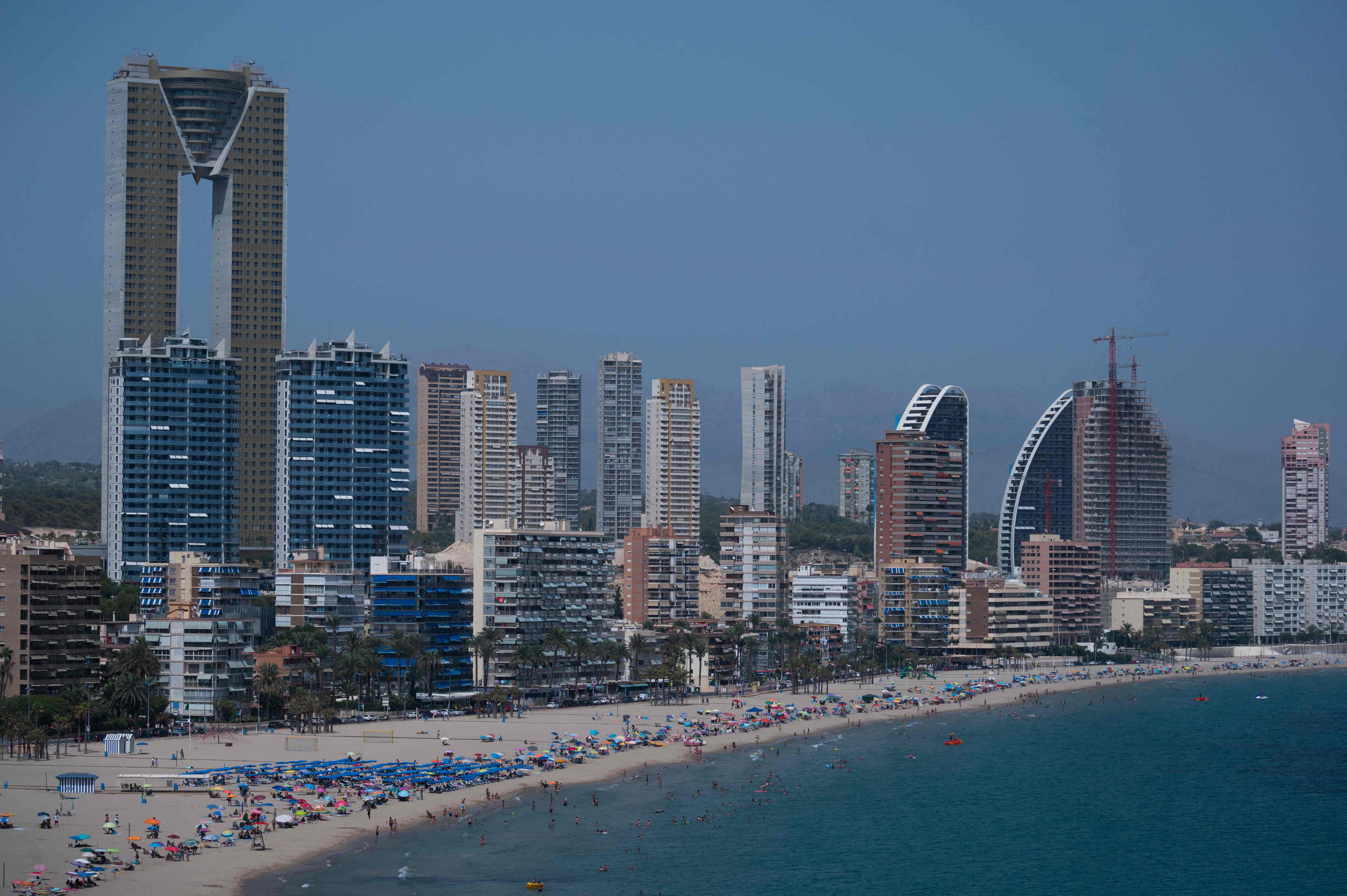