A MUM has been branded "disgusting" after she said she left dirty dishes in her holiday rental.

Explaining why this was, she asked on Mumsnet if she was in the wrong.

She said: "We had a week in an Airbnb last week.

"When the keys were handed over I was advised on how to use the washer and dryer if I needed them so my expectation was that all appliances were for use.

"Over the first couple of days we used dishes and stacked the dishwasher, when it was full I hunted around but no dishwasher tablets to be found.

"Salt and rinse aid, yes but not tablets. Washing up liquid, washing liquid and fabric conditioner all evident.

"From then on we washed dishes as we used them (even though there was a only a very well used scourer available) but left the dishwasher as was – all items had been rinsed prior to putting in so no smell etc.

"When we left I messaged the owner to say we had a great stay and had stacked the DW but as there were no tablets had not put it on. Her response was that she expected that we should wash all the dishes by hand prior to leaving."

She asked if she was in the wrong to expect them, as the previous places she had stayed had the dishwasher tablets included.

Most people thought she was in the wrong, saying she shouldn't have left the dirty stuff there.

One person wrote: "Leaving a dishwasher full of dirty dishes is absolutely disgusting."

Another person agreed: "I think it was extremely rude to leave the dishwasher with dirty plates etc in and rinsed is still dirty ."

However, some people were on her side: "As a holiday cottage owner I completely agree. I always make sure it’s stocked with enough dishwashers tablets, washing powder, kitchen roll and cleaning stuff."

Someone else added: "If anyone thinks I'm going shopping to buy some tablets or that I'm going to bring any other cleaning supplies for the accommodation for which I've paid nearly £200 per night not including the exorbitant 'cleaning fee' they can think again.

"The British never cease to amaze and amuse me when it comes to competitive, pointless martyrdom."

Yesterday, a mum said she was charged a £200 "damage fee" when she checked out of holiday let, after being told she hadn't vacuumed enough.

Earlier this year, a mum of two on holiday in the UK divided opinion after she was given a bad Airbnb rating for using the owner's Netflix account.

And another woman was left stunned by an "inappropriate" Airbnb request – which asked her to water the flowers twice a day. 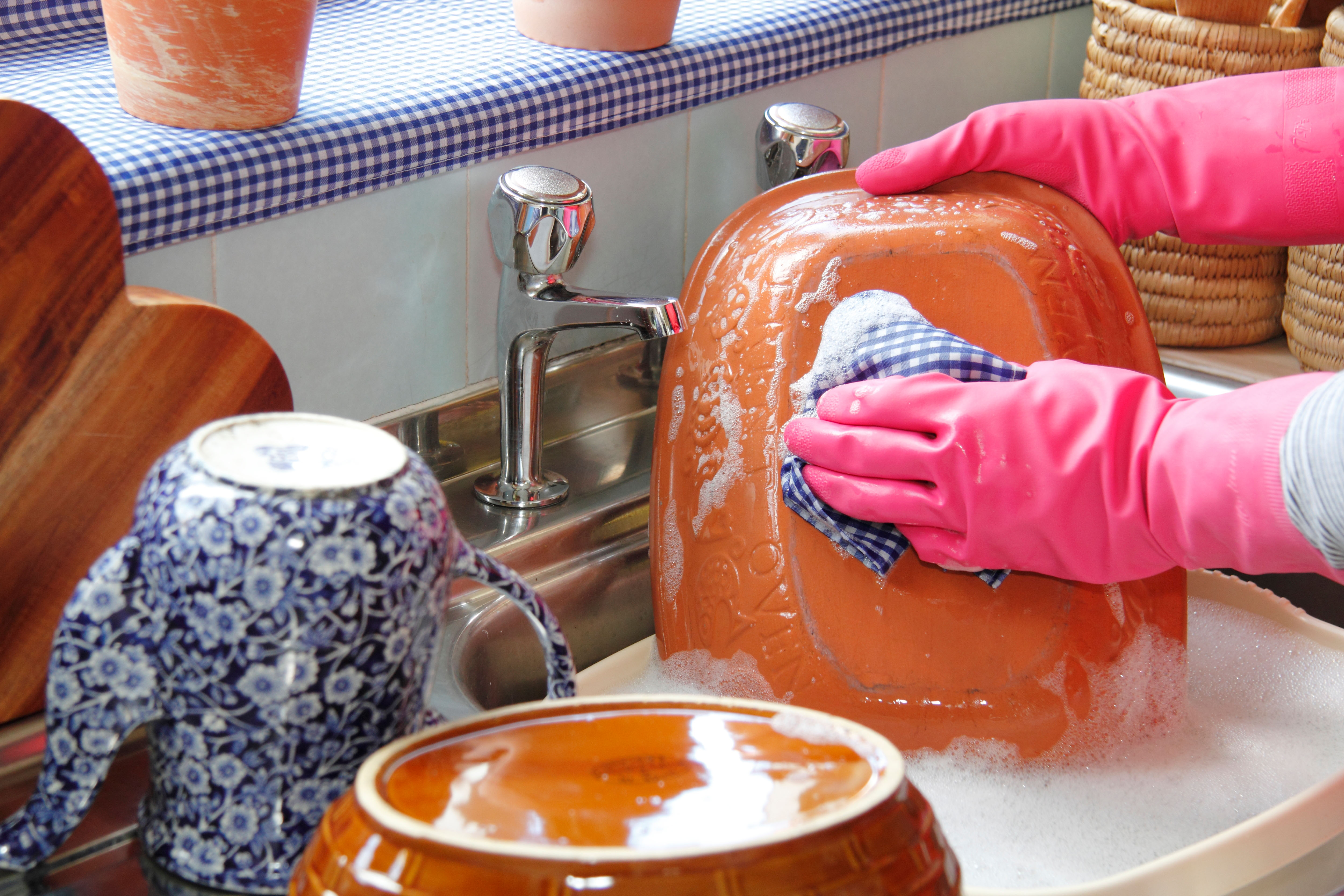