A MUM on holiday was left stunned by an "innapropriate request" by the owner of the Airbnb she had rented.

The mum had booked a holiday in a cottage via the booking website, and said it "cost a lot of money". 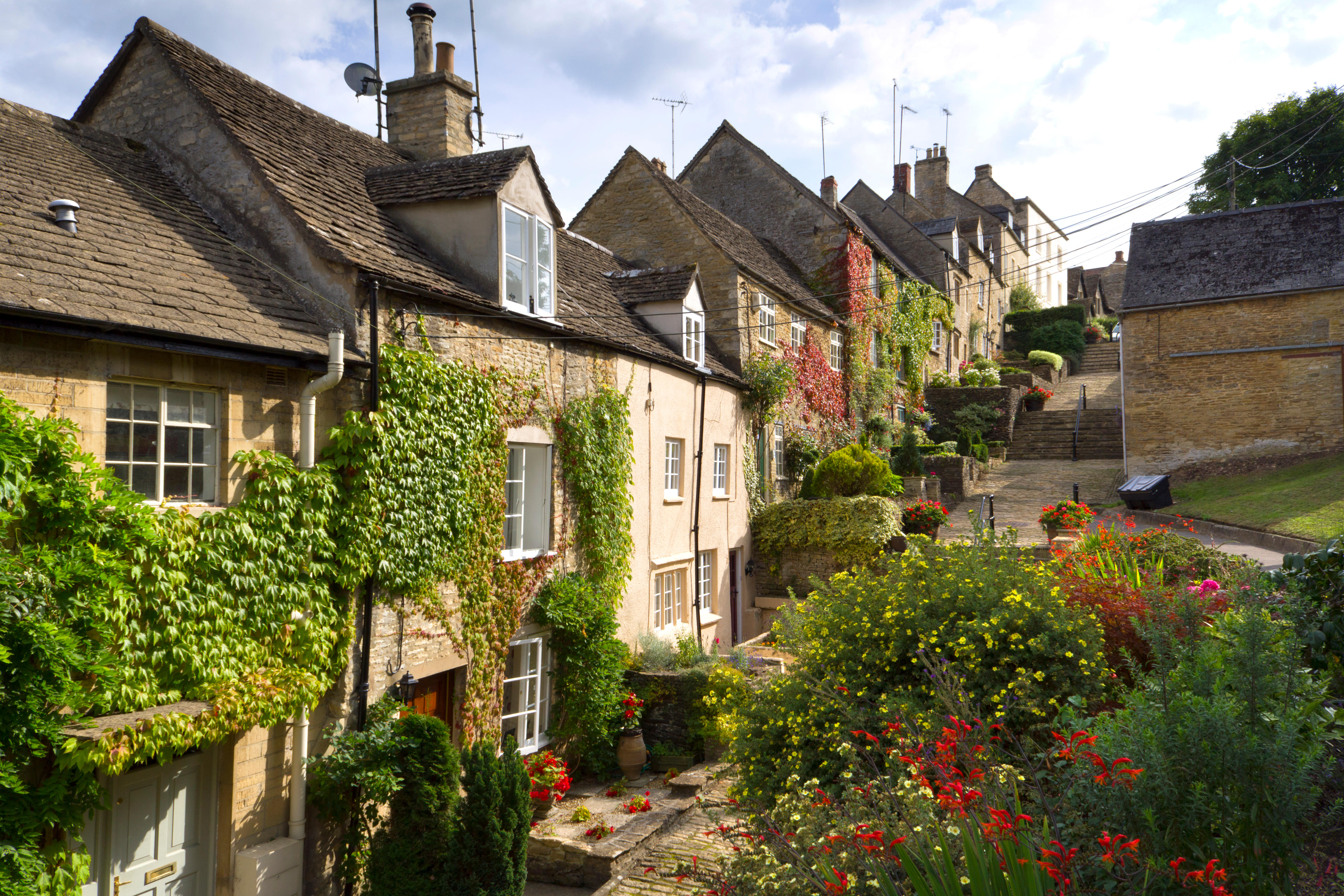 However, she was then asked by the owner to do chores of the house – which included watering 10 hanging baskets of flowers twice a day.

Posting on Mumsnet, she wrote: "On holiday in a cottage via Airbnb [which has] cost a lot of money for a week.

"Owner lives right next door to us and is tending to her horses that are at the bottom of our garden twice a day.

"Left a note on the kitchen table asking us to water the 10 massive hanging baskets on the walls of the cottage twice a day, which involves getting the hose out of the garage to do this.

"We are using the cottage as a base to travel all over this area of the country on day trips. We leave early and get back late.

"Am I being unreasonable to not water the baskets and to let her know (politely) that we won’t be doing it?"

She added that not only was the owner next door, but she visited twice a day to see her horses, with the mum adding: "I’m here on holiday, we are eating out every night to give me a break from the domestic drudgery of the last 18 months!"

"I’m not about to start watering someone else’s plants when I barely do my own at home!"

Online users agreed she wasn't in the wrong, with one saying: "You're on holiday, she can water her own b***** plants."

Others joked that she should charge a gardeners fee to do it.

The mum did add that she would tell the owner so the plants wouldn't die.

A passenger divided opinion after he refused to move seats so a family could sit next to each other during a flight.

And a mum was slammed for asking a stranger to stop watching films and entertain her seven-year-old son. 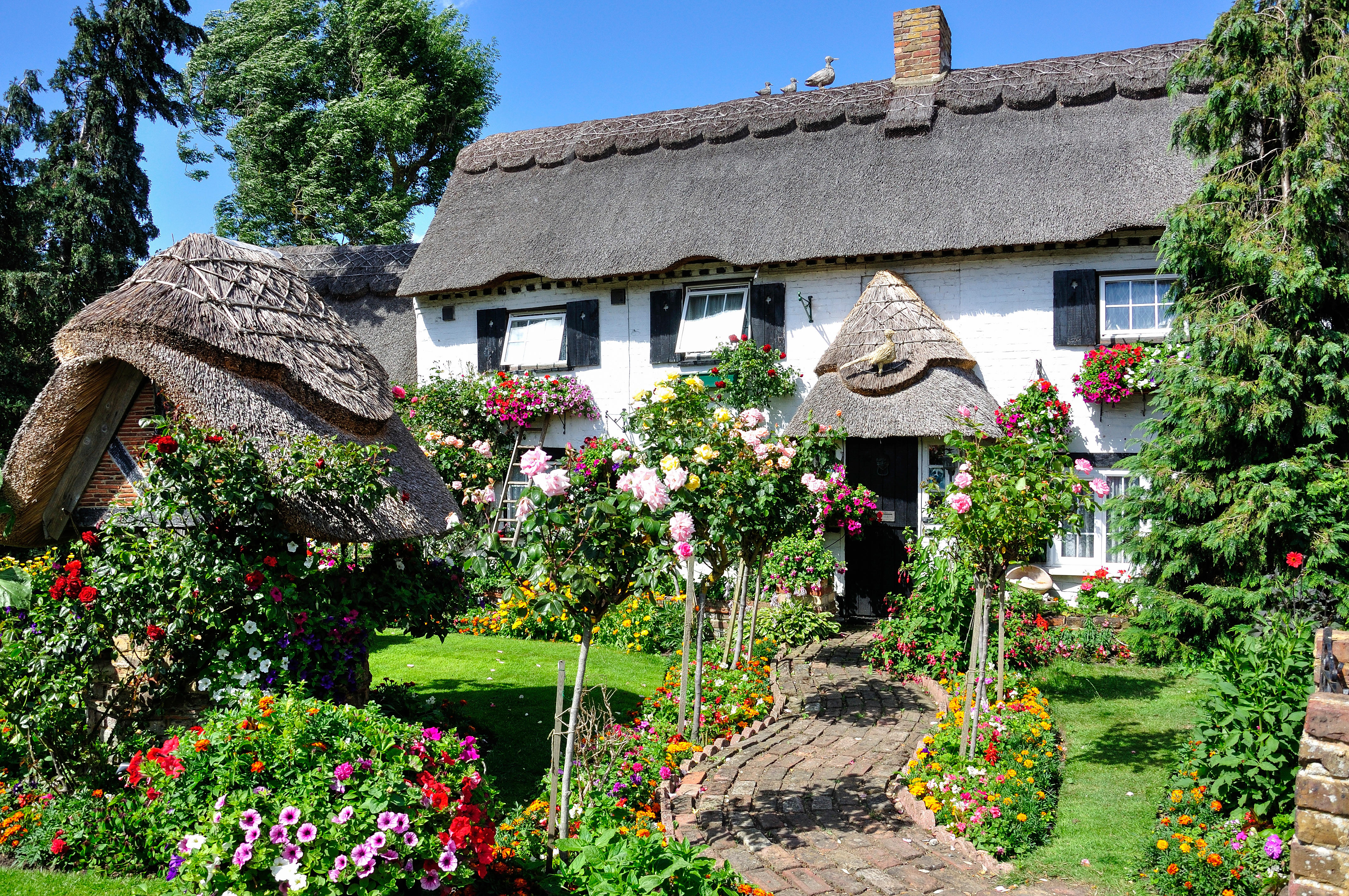