A FOUR-year-old boy was turned away from his Ryanair flight to Spain due to a confusion over their booking.

Passenger Jacob Thomas was travelling to the country with his uncle Ben's family to see his nan. 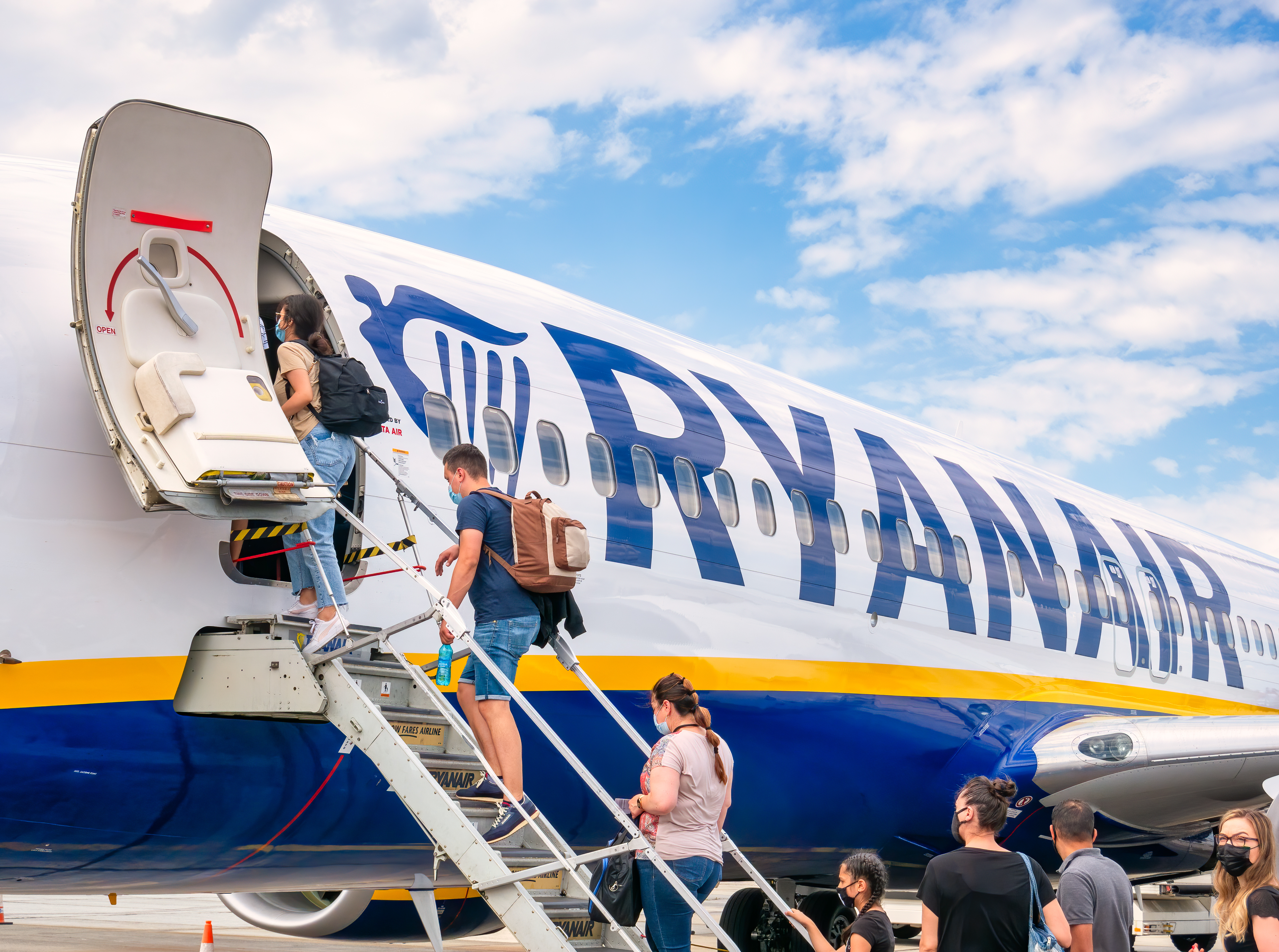 However, he was left in tears after he was told he couldn't board the plane because of the way they had to book his Alicante flight, due to it being booked separately to the rest of the family.

Ben told the Echo: "It was separate bookings but I spoke to Ryanair when we first discussed it and they said we needed to book him as an adult, book in as a new booking and then call back when it's sorted and they will link them and change the names."

However, after paying £400 for the flights, they then spent more than a week trying to do merge the bookings, only to be hung up on or told they couldn't do it.

In the end, they said they had to "gamble" and head to Liverpool Airport – but staff couldn't do it there either as there were no Ryanair staff. 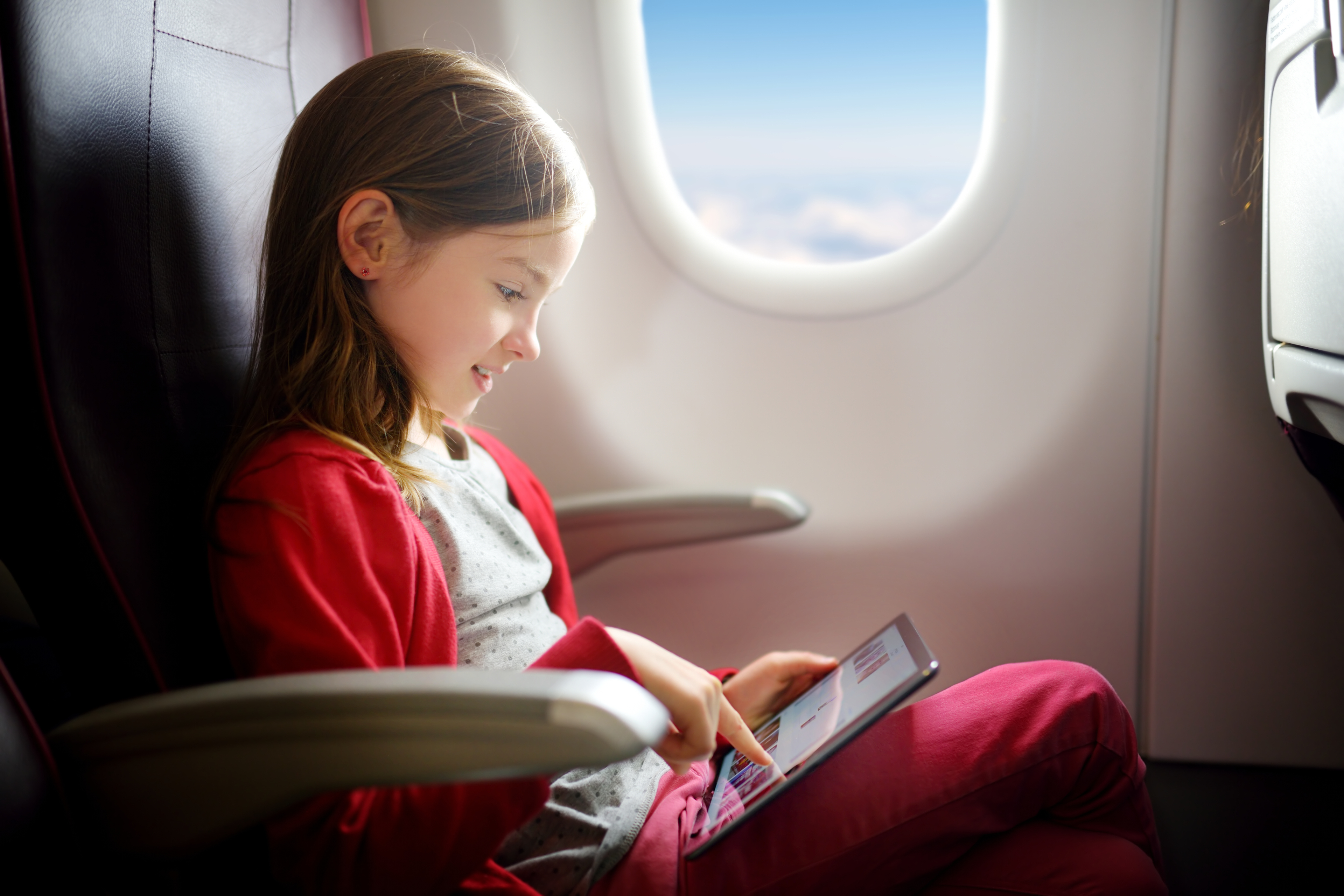 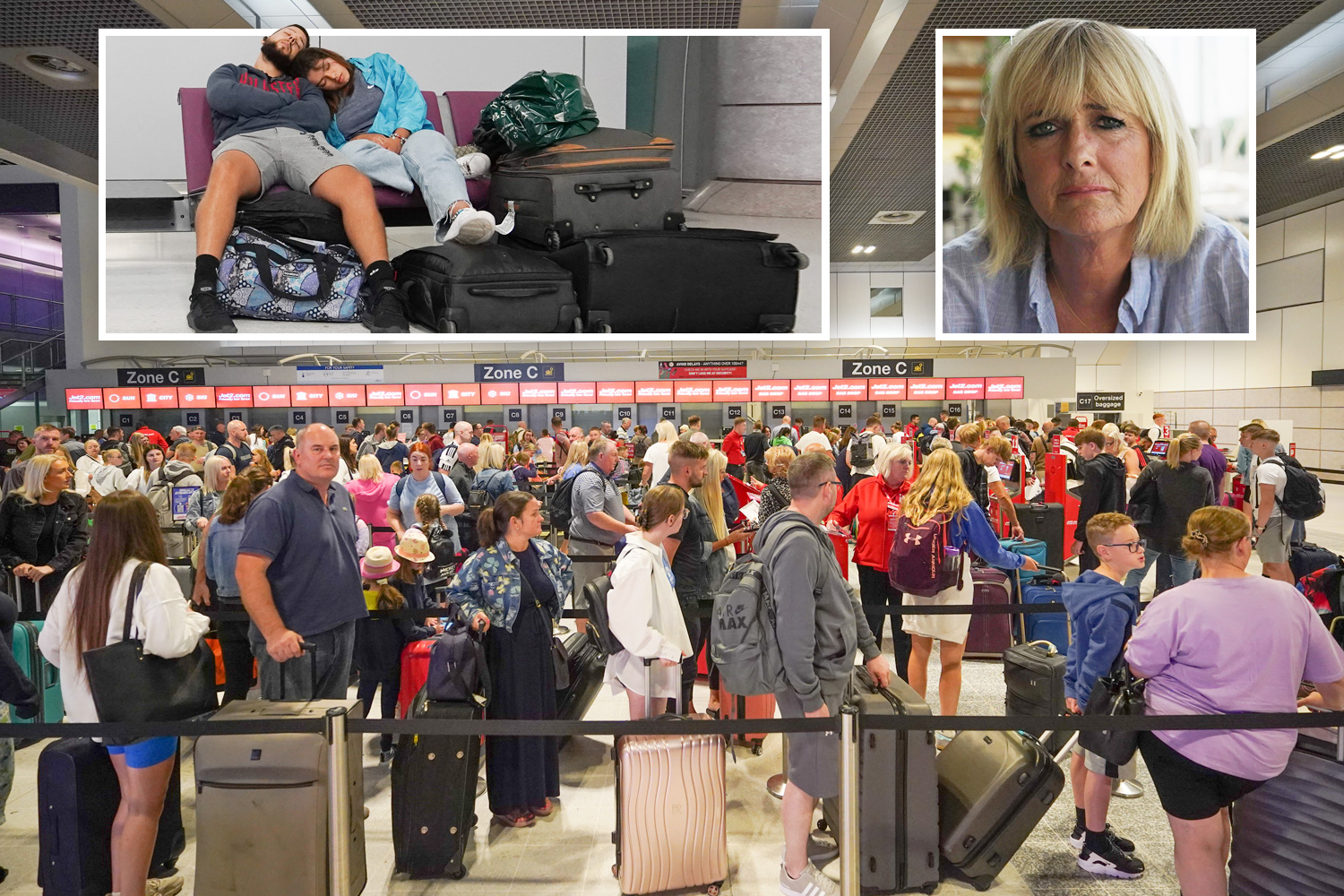 In the end, Ben said they were forced to call Jacob's dad to pick him up, leaving them all crying.

He said: "It was terrible, the kids are a similar age and were so excited, holding hands in the airport and laughing and saying they can't wait to see nanny. It was awful."

He also wasn't the first person this happened to, he warned, after posting about it on social media, with others saying they had a similar problem.

A Ryanair spokesperson said: "As it is not possible to add a child under 16 to an existing flight reservation, this child was booked on a new separate reservation which needed to be ‘linked’ to a supervising adult’s booking before travel. 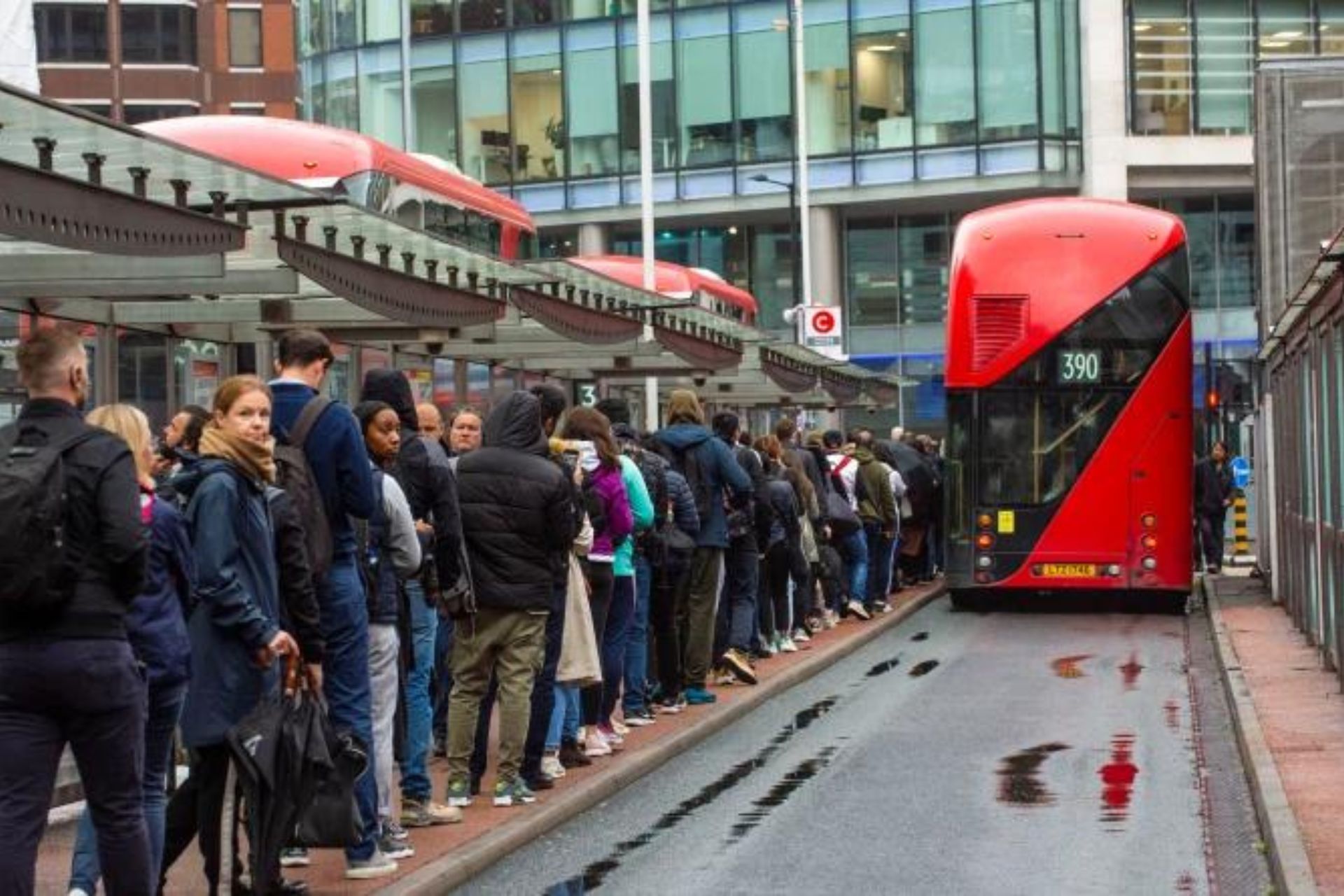 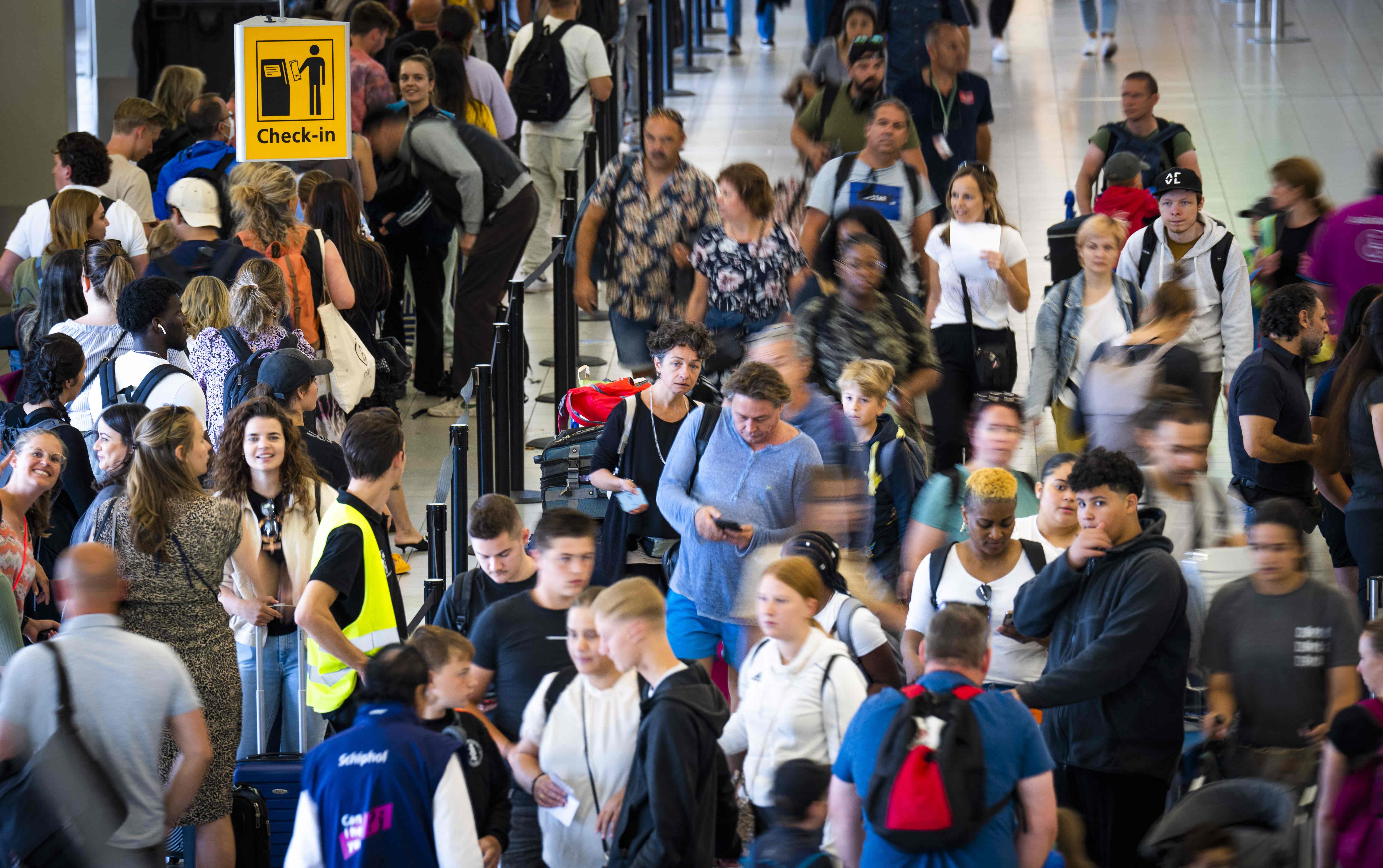 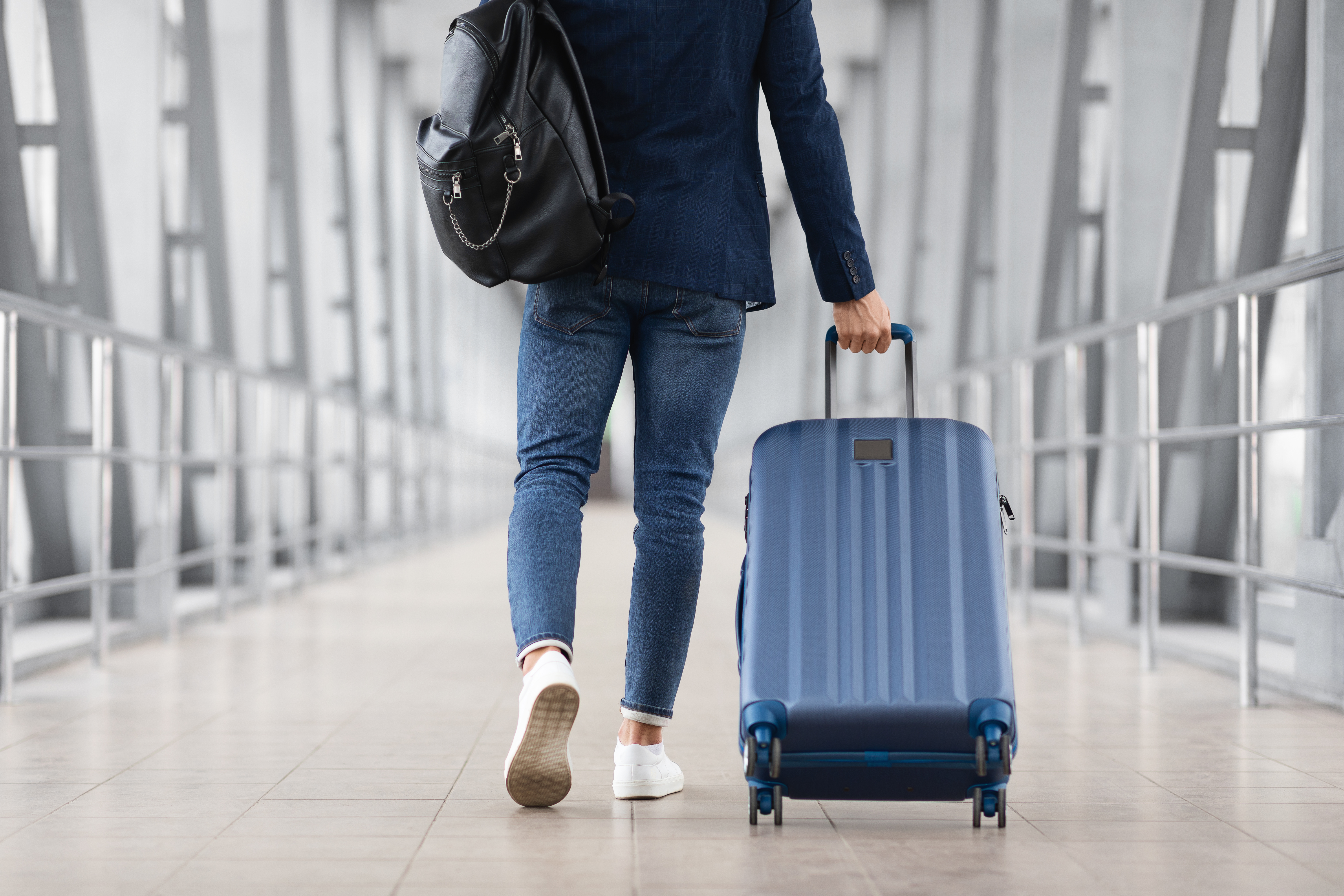 Why you should NEVER wear trainers to the airport

"However, the handling agent at Liverpool Airport failed to link this passenger’s booking and incorrectly denied him travel from Liverpool to Alicante on July 28."

They added that Liverpool Airport had agreed to compensate the passenger, and that Ryanair would be in touch.

It's not the only problem that families have faced this summer.

An 11-year-old boy was in tears when Ryanair refused to let him board a flight to Tenerife due to confusion with his passport expiry. 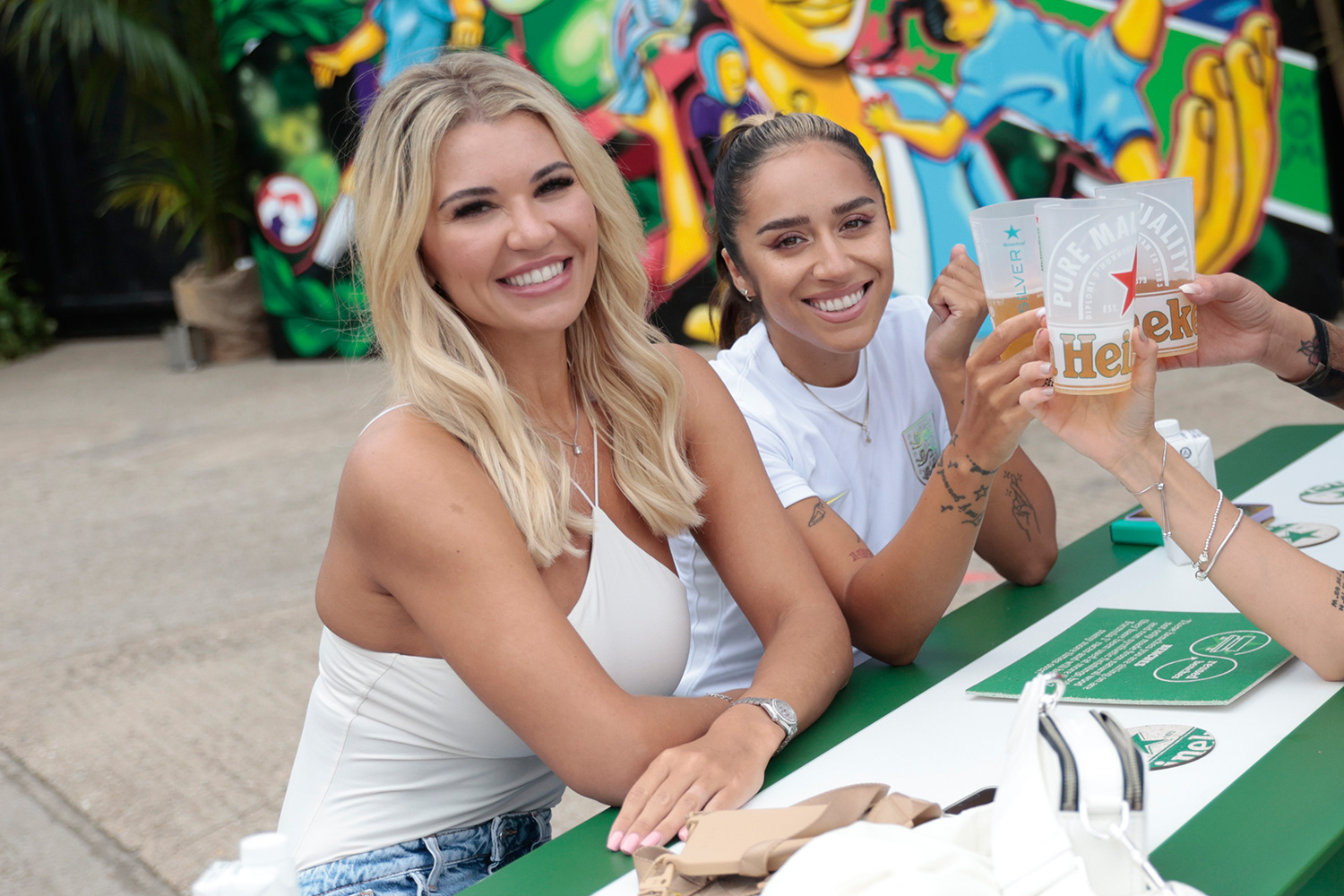 Under new rules since Brexit, a passport must have at least three months' validity remaining and be less than 10 years old.

From passports to baggage – we've revealed the four things you should check before travelling to avoid missing out on your holiday this year. 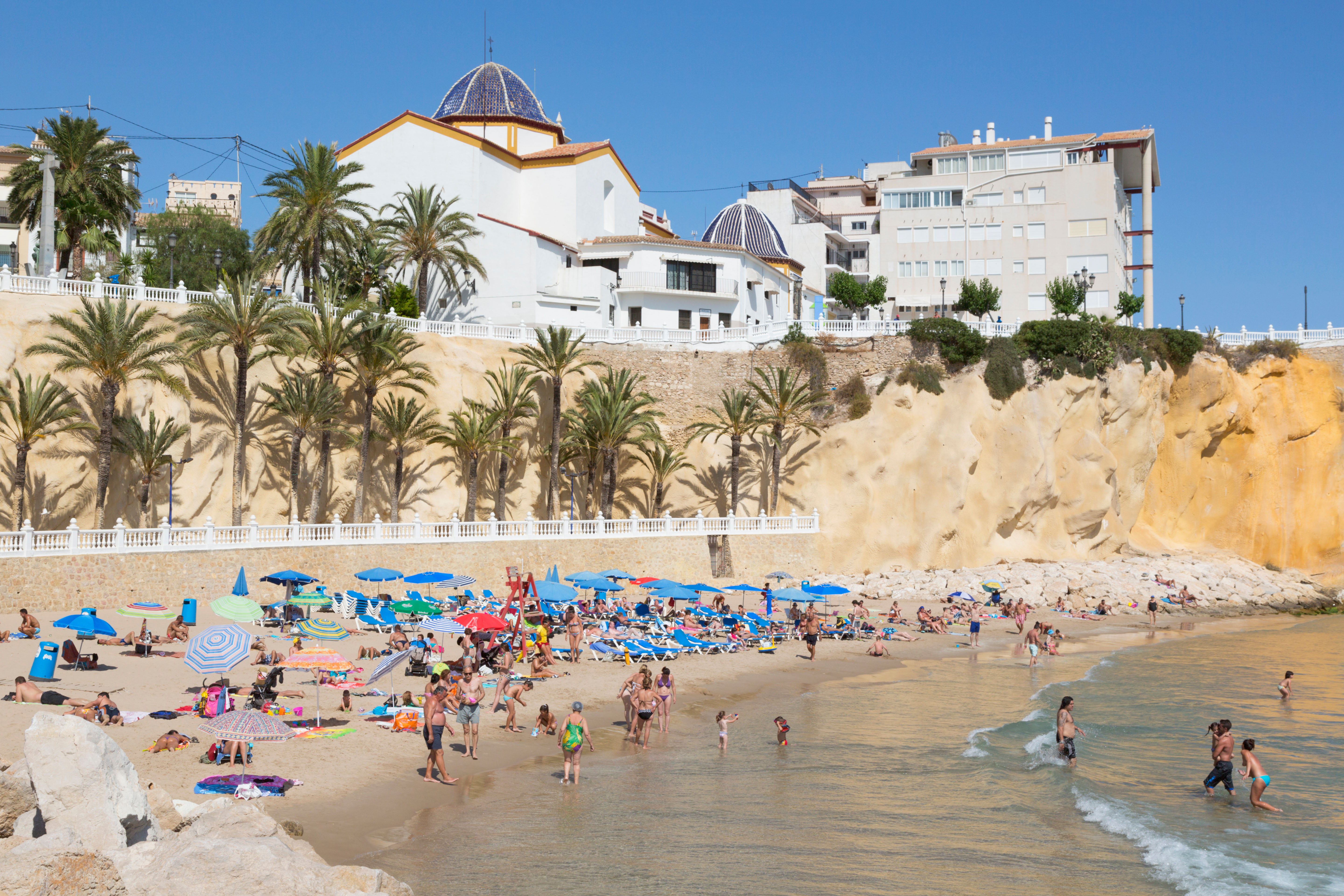