A NEW rollercoaster is looking for a name – and are offering the lucky winners season passes to the theme park.

Fun Spot Kissimmee in Florida have announced their unnamed steel rollercoaster will open next year. 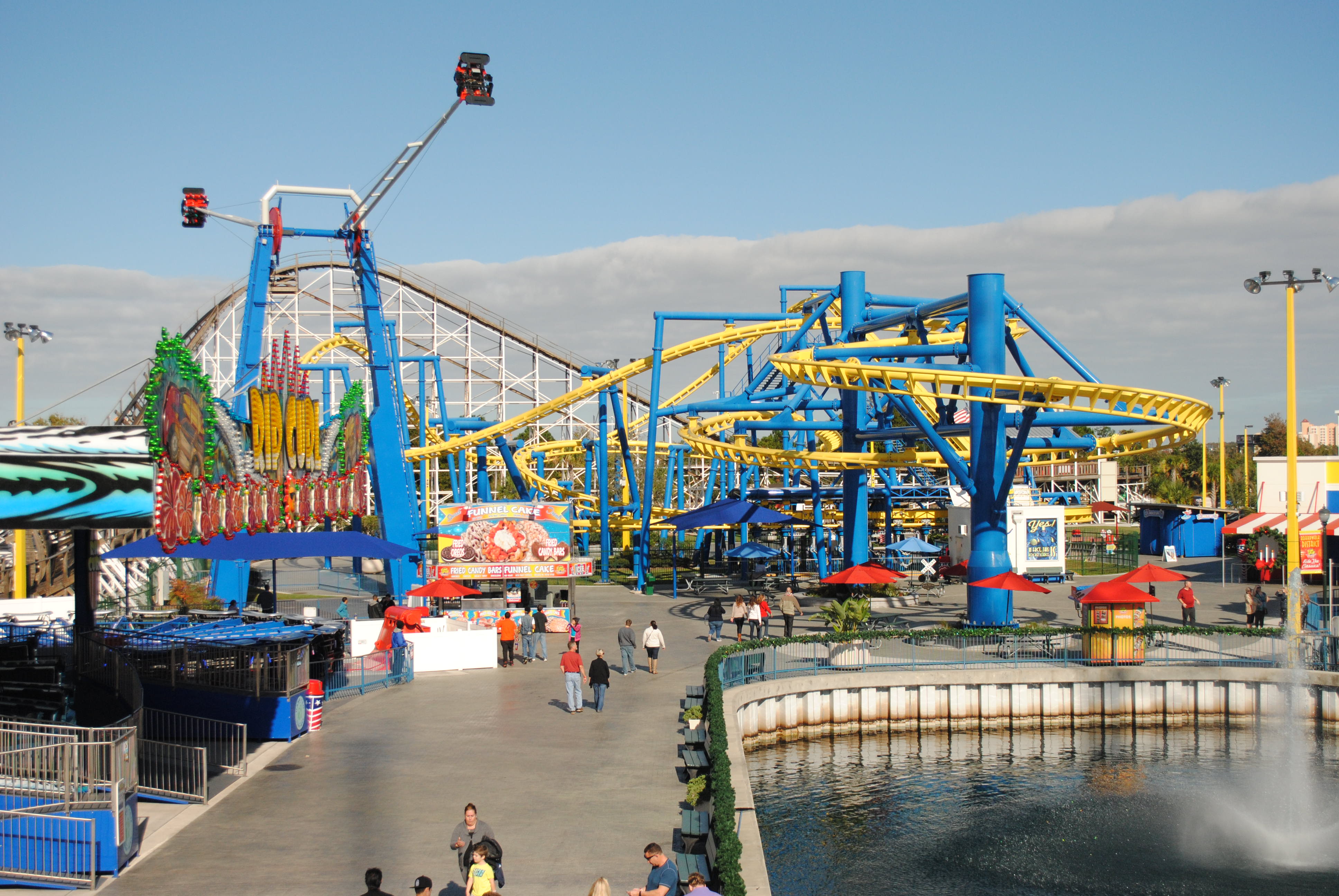 Just an hour from Disney World, the theme park revealed the new coaster as part of the park's expansion.

However, the theme park is looking for ride enthusiasts to give it a name before it opens.

Not only will the winner receive two season passes to Fun Spot, but they will also be the first to ride the rollercoaster.

They park explains they are looking for "exciting and family-friendly" names,  and based around themes such as "American fun" or "Florida life, legends, traditions and culture".

The competition is open until October 31, and multiple entries are allowed.

They also warn that any inappropriate responses will be disqualified – so nothing unoriginal or rude.

The 52ft ride will have more than 1,000ft of track, with three two-person carts.

It will be designed by E&F Miler Industries who have created nearly 60 rollercoasters across the US. 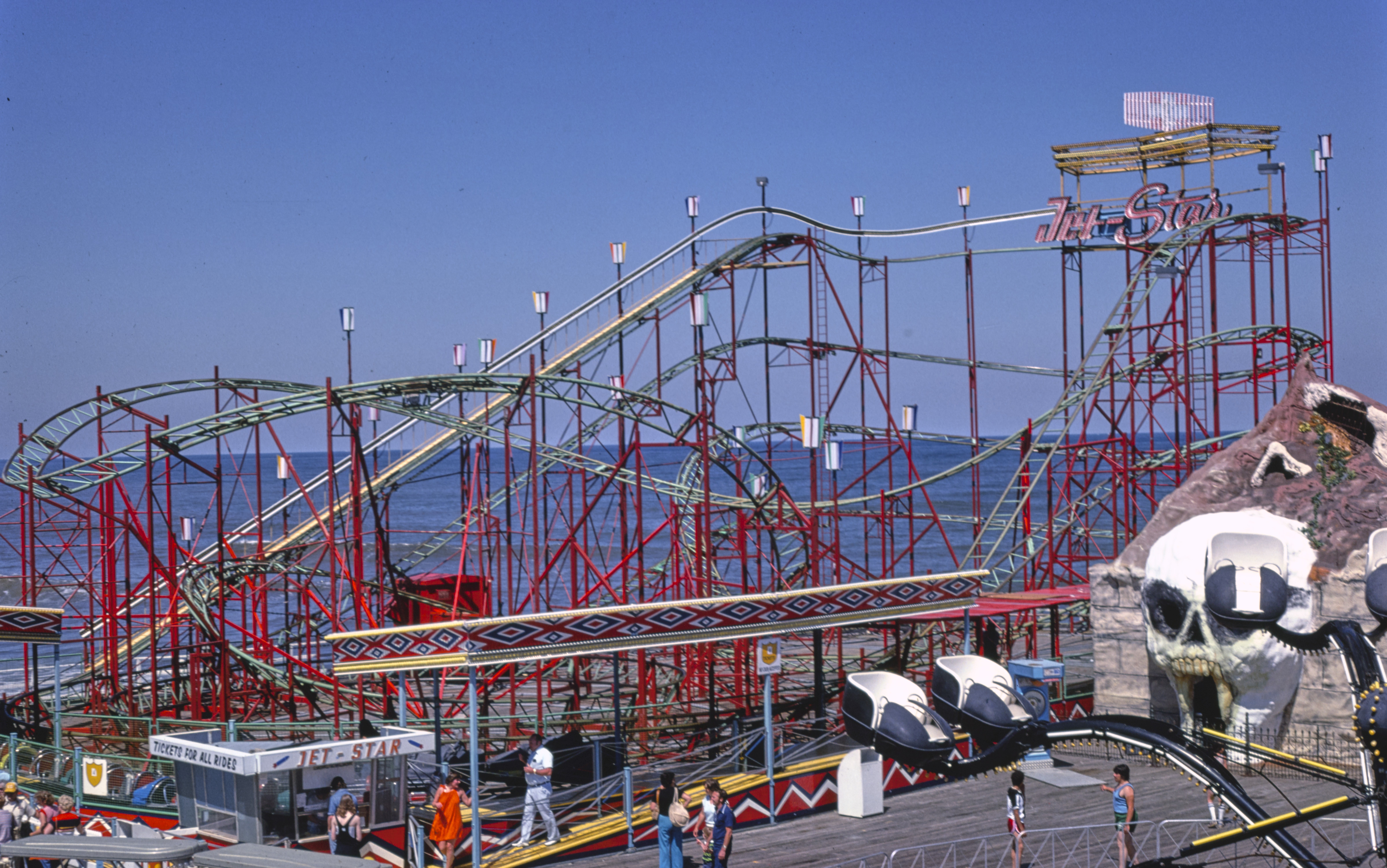 Little else is known about the ride.

However, rumours suggest the new rollercoaster will be a replica of the Star Jet coaster in New Jersey – which was swept out to sea in 2012 by Hurricane Sandy.

Other naming competitions resulted in hilarious responses, such as a research ship almost called Boaty McBoatface.

There are a number of new exciting rollercoasters opening next year, including Hersheypark's Candymonium.

A 21-storey giga rollercoaster (one that has drops over 300ft) is opening at Kings Island, with speeds up to 91mph.

The tallest, fastest and longest rollercoaster in the world could open at Six Flags in Saudi Arabiain the next five years.