A NATIVE American woman was left "angry and humiliated" after airport security grabbed her braids and told her to "giddy up".

Tara Houska, an Indigenous rights activist, was travelling from Minneapolis to Bemidji after attending a climate change rally in Washington. 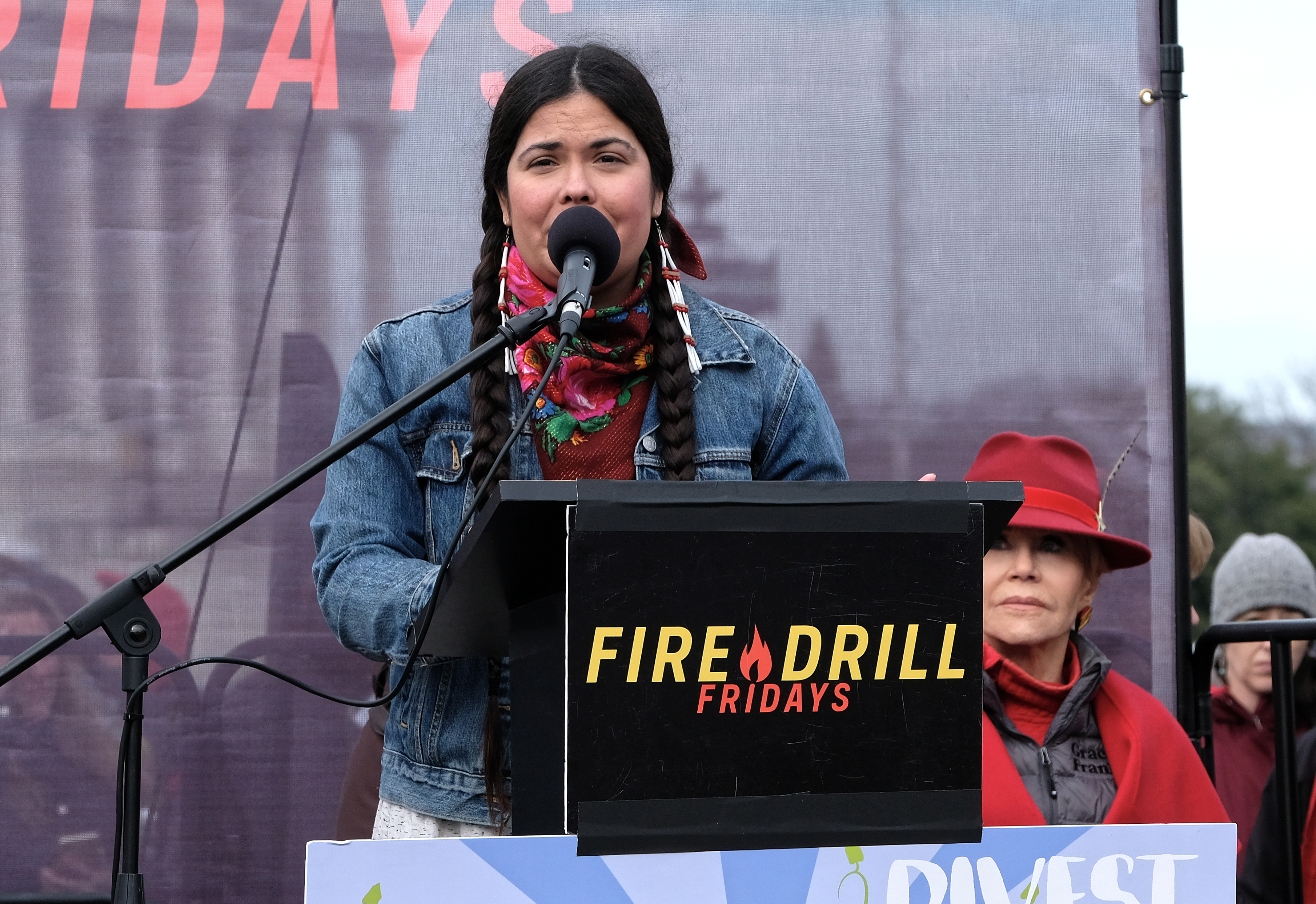 She went through security screening when a Transportation Security Administration (TSA) grabbed her plated hair "like reins" and told her to giddy up.

Tara wrote on Twitter: "Going through @TSA at @mspairport, the agent said she needed to pat down my braids.

"She pulled them behind my shoulders, laughed & said 'giddyup!' as she snapped my braids like reins.

"My hair is part of my spirit. I am a Native woman. I am angry, humiliated. Your 'fun' hurt."

She added: "When I informed the middle-aged blonde woman who had casually used her authority to dehumanise and disrespect me, she said, ‘Well it was just in fun, I’m sorry. Your hair is lovely.'

"That is NOT an apology and it is NOT okay."

Tara later added that she has no problem with hair pat-downs, but felt that the TSA employee treated her like an animal.

She told the Star Tribune: "My issue is not with her patting down my hair.

"My issue is with her acting like I am a horse. I am a woman.

"The TSA process is invasive, but it does not need to be an insulting process. It is not a good feeling to be treated like a horse."

The federal security director of the Minnesota TSA has since apologised to Tara and circulated an email to employees declaring that the agency must "learn from this." 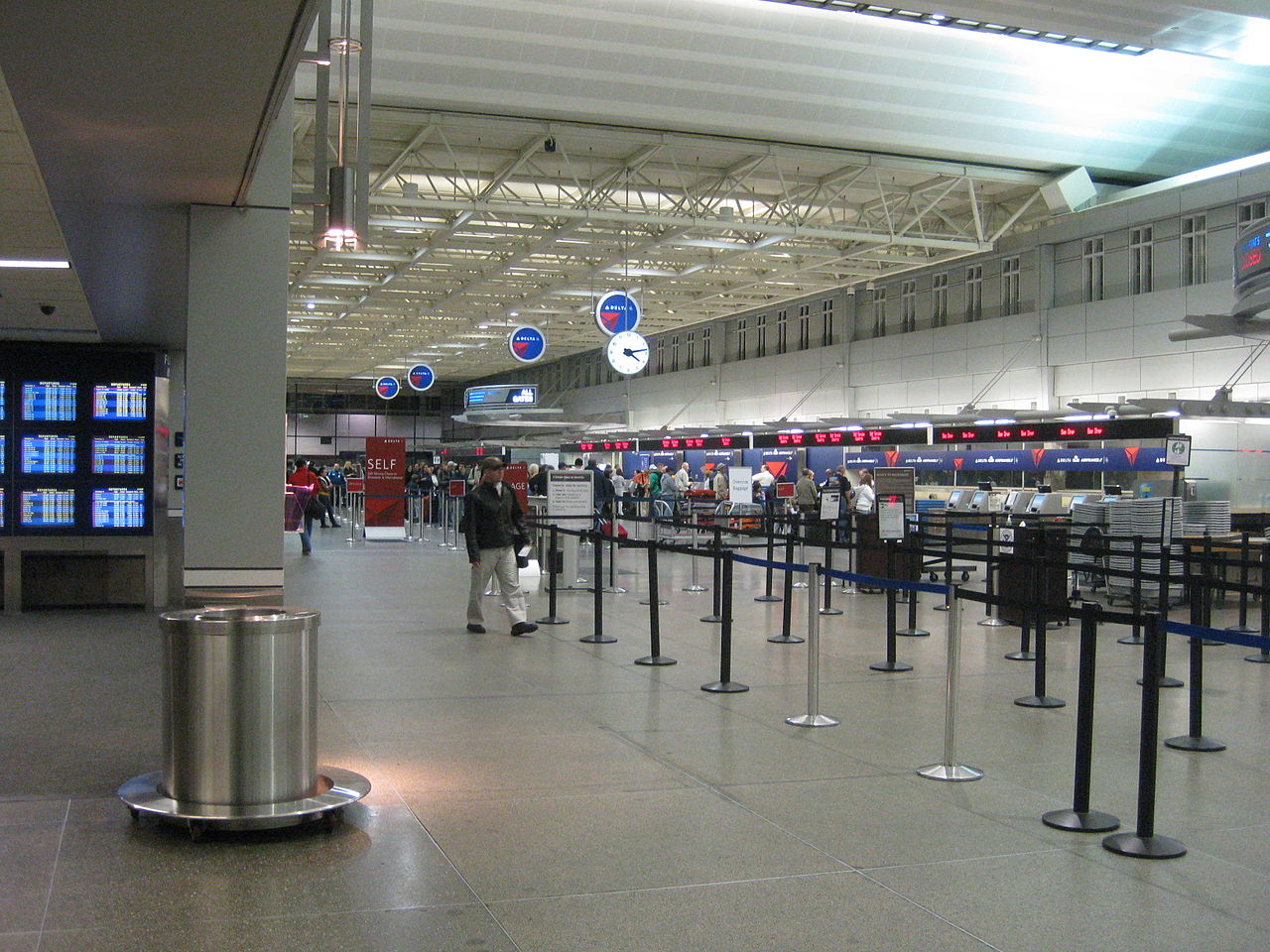 "I apologised for how she was treated during the screening of her braids — and we had a very pleasant conversation.

“She reiterated that she doesn't want the Officer to get in trouble, but she is hoping we'll take the chance to continue to educate our staff about the many Native American Tribes/Bands in our state and region to better understand their culture."

The TSA has launched an investigation, which is ongoing, into the incident, KARE 11 reports.

When reached for comment on Wednesday, a spokesperson for the TSA told Fox News that the agency "holds its employees to the highest standards of professional conduct and any type of improper behaviour is taken seriously."

A spokesperson told Sun Online Travel: "TSA was made aware of allegations made by a traveller about her screening experience at Minneapolis-St. Paul International Airport Monday morning.

"He apologised for actions and a comment that were insensitive and made by a TSA officer to the traveller during the screening experience.

"TSA holds its employees to the highest standards of professional conduct and any type of improper behaviour is taken seriously."

Tara similarly chimed in on the TSA's response to the incident via Twitter.

She said: "Good resolution from a bad situation. We need more education [and] empathy for one another."

Another woman was stopped by TSA agents at the airport after she tried to carry 20 bags of Cheetos in her hand luggage.

You're more likely to be stopped at the airport if you whistle or yawn too much, according to a previous report.

A version of this article was originally published on Fox News and has been reproduced with permission.

Family slammed for ‘disgusting’ state of table after dinner at Harvester