QANTAS says European and North American flights will be out of action until the “end of 2021”.

The airline is focusing on travel corridors certain Asian and South Pacific countries instead. 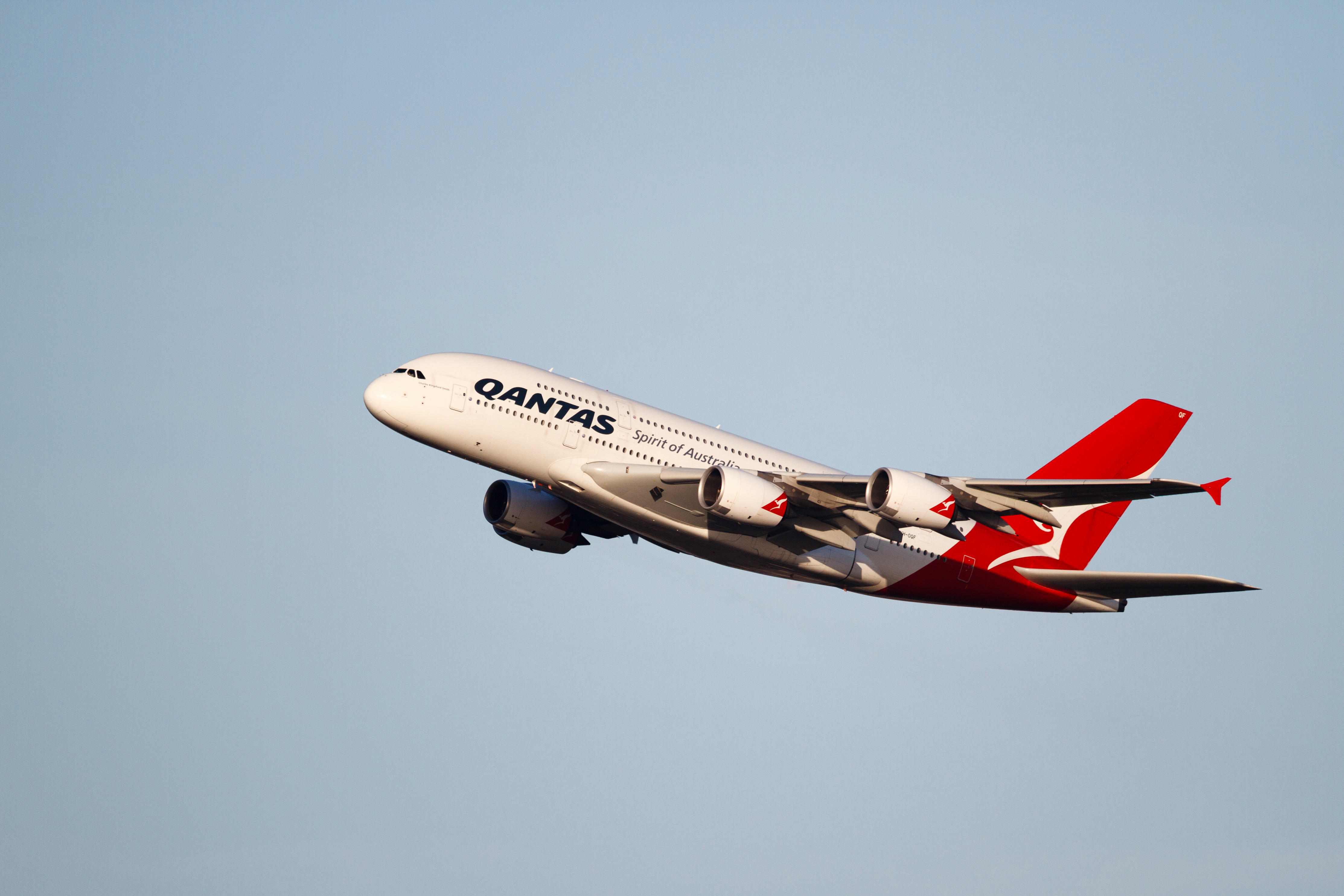 Chief executive Alan Joyce thinks that regular flights from the country to both the UK and the US are impossible due to the high cases of coronavirus in both nations.

He said: “For some of our big destinations like the United States and the UK, it’s going to need a vaccine given the high prevalence of the virus in both of those locations.

“But we are getting more and more confident about the opportunities and the potential for a vaccine in helping getting those operations up by potentially by the end of 2021.”

Instead, the airline is focusing on bubbles to nearer countries, as well as opening new routes to countries like South Korea and Taiwan.

He added: “With most international travel off limits for a while, we’re expecting to see a boom in domestic tourism once more borders open up.

“And when international travel does eventually return, our market share is expected to grow too, as overseas carriers take a conservative approach to capacity and focus on opportunities closer to their own home markets.” 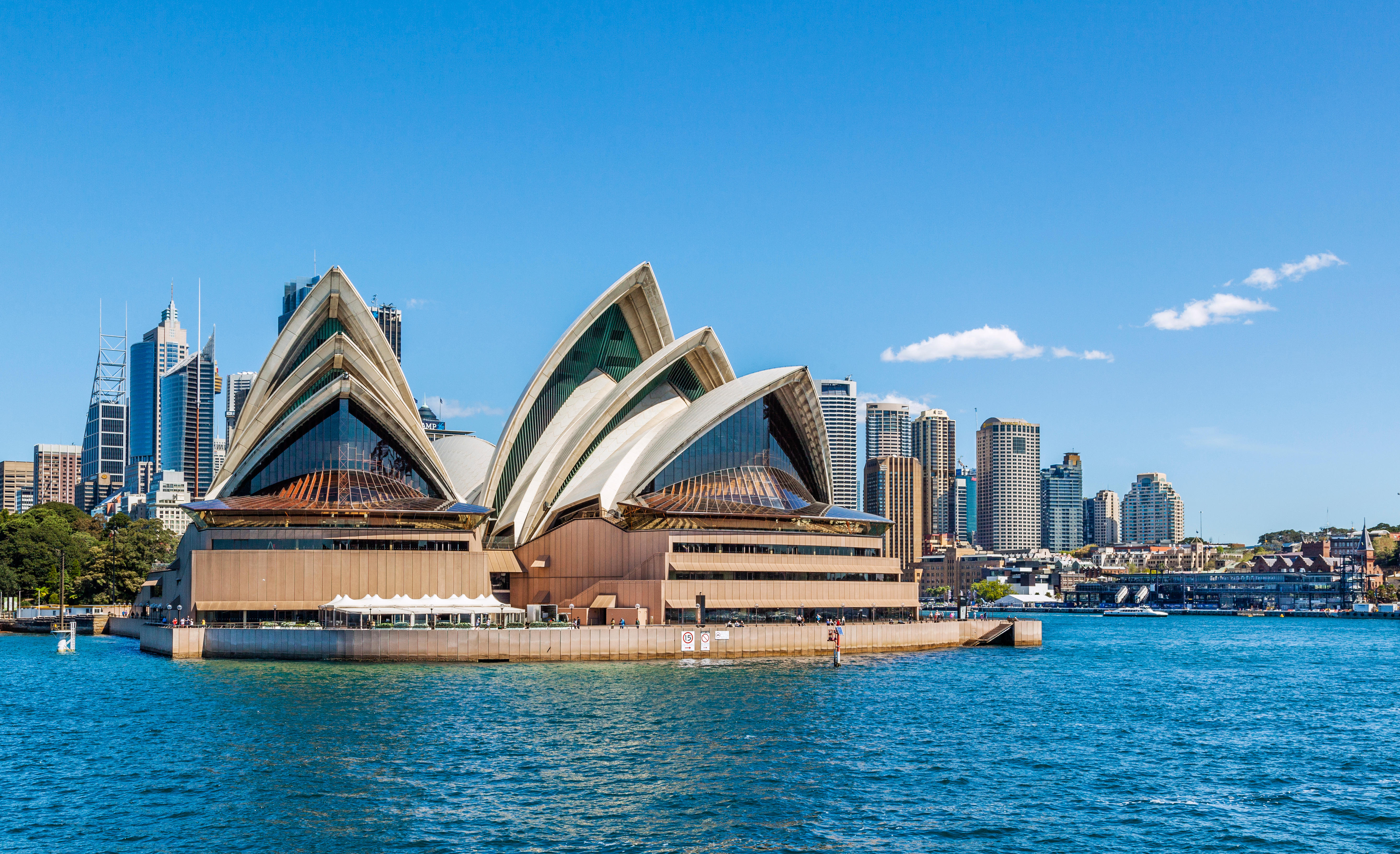 It doesn't expect a return to most international travel until the second half of 2021 as Australia's borders remain largely closed.

But Joyce said he was optimistic the airline's plans for non-stop Sydney-London flights would be back on the table as its financial position improved.

He said: "We think the business case for that is going to be even better in a post-COVID world."

In 2018, Qantas launched flights direct from London to Perth, so that British holidaymakers heading Down Under could avoid the time-consuming hassle of a transfer in cities like Dubai, Singapore or Hong Kong.

We sent a travel writer along to reveal the hell of flying non-stop for 17 hours from Australia in economy.

Qantas recently launched their own seven-hour flight which took off and landed at Sydney Airport.

The airline claimed that tickets, which ranged from £454 economy seats to £2,100 business class seats, sold out in 10 minutes.

The flights are being offered as sightseeing tours in a way to get around travel bans and quarantines, with travellers never disembarking the flight until it is back at the same airport.