SIPPING wine at a Norfolk vineyard, owner Hannah Witchell tells me: “The parties here have got a bit out of hand, it’s like hosting our own Glastonbury.”

It’s no surprise. The county — best known for turkey, crab and, of course, a certain Partridge — is fast becoming one of England’s most exciting wine regions. 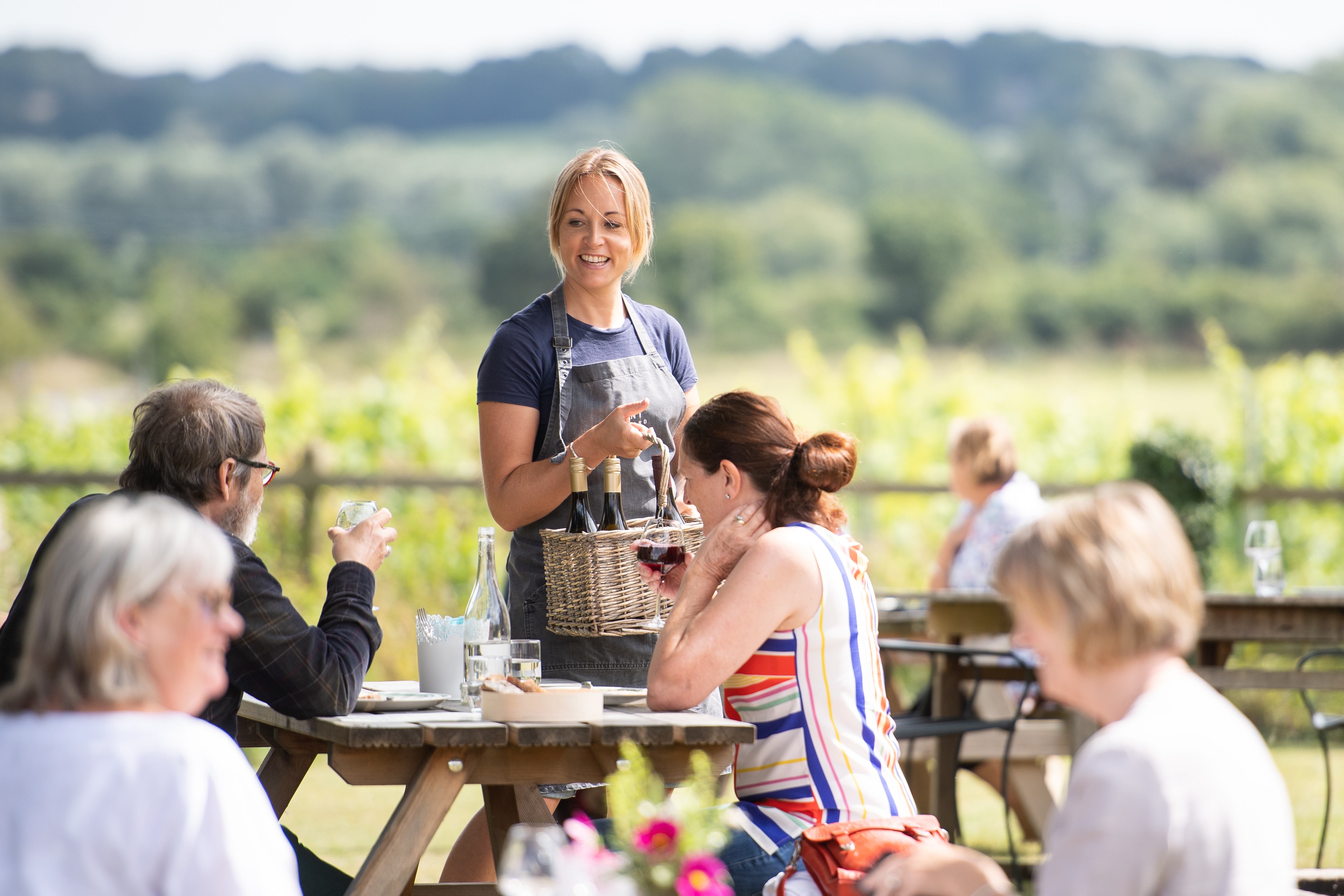 Hannah and husband Ben have returned from their previous home in Beaujolais, France, to run the Flint vineyard in the Waveney Valley.

Their cosy tasting room is not hosting any parties today but I do get to sample their Silex blanc, a crisp and toasty number with hints of melon and apricot. It feels like sunshine in a glass.

Outside, the Bacchus grapes, gaining status as the signature choice for English wines, rustle on the vines.

‘Trying to keep us off the radar’

“We’ve had a good, late summer this year, but these grapes still need two or three more weeks,” Hannah tells me.

“But we’re lucky. This is the sunniest and driest region of the UK, officially.”

Over the last decade the number of vineyards in the county has swelled to double figures.

Many of them have tasting rooms and can be reached within a 20- minute drive from Norwich.

They include the Winbirri, set up by Lee Dyer and his father in 2007 as “just a bit of fun”.

It became the talk of the wine universe in 2017 when their 2015 Bacchus beat immense competition to win a Decanter Platinum World Wine award.

But Lee reveals he would now like the hubbub to quieten down a bit.

“I’m trying to get us off the radar a little,” he says as we sip a Solaris in his al fresco tasting room.

“We don’t enter awards now and our main problem is keeping our suppliers stocked with our wines as we don’t make many. We don’t want to run out and then get a reputation for being unreliable.”

Unless you buy online then you really do have to go to Norfolk to get the best wines from the county.

Lee’s wines are so popular they are usually long gone before they have a chance to get to London, with the pricing playing a key role.

Despite the heavyweight awards, many of the Winbirri wines still cost under £15 a bottle.

My final vineyard spot of the day is Humbleyard, where, ambitiously, they are growing at least nine different types of grape.

These include seldom seen varieties such as cortis, which helps create a wonderfully dry cabernet.

Owner Robert Preston and his excitable black labrador Wizz guide us to an outdoor canopy with a trestle table and hay bales.

As the sun sinks below the vines and Wizz falls asleep on the straw, the cork is popped on a bottle of brut white cuvée, a citrus-imbued blend of Sauvignon blanc and Chardonnay.

“There are over 800 vineyards in the UK now,” Robert tells me after we clink glasses. “But Norfolk does have something special.

“The chalk in the earth here really helps but I think the whole of England and Wales is about to see a huge change in wine drinking.”

French champagne houses have already bought land in the UK – so how long will it be before we prefer wines from Bungay and Surlingham over Bordeaux and Savoie?

GETTING THERE: Greater Anglia runs direct trains between London and Norwich from £59.80 return. See greateranglia.co.uk.

STAYING THERE: B&B doubles at the Assembly House are from £170 per night. See assemblyhousenorwich.co.uk. 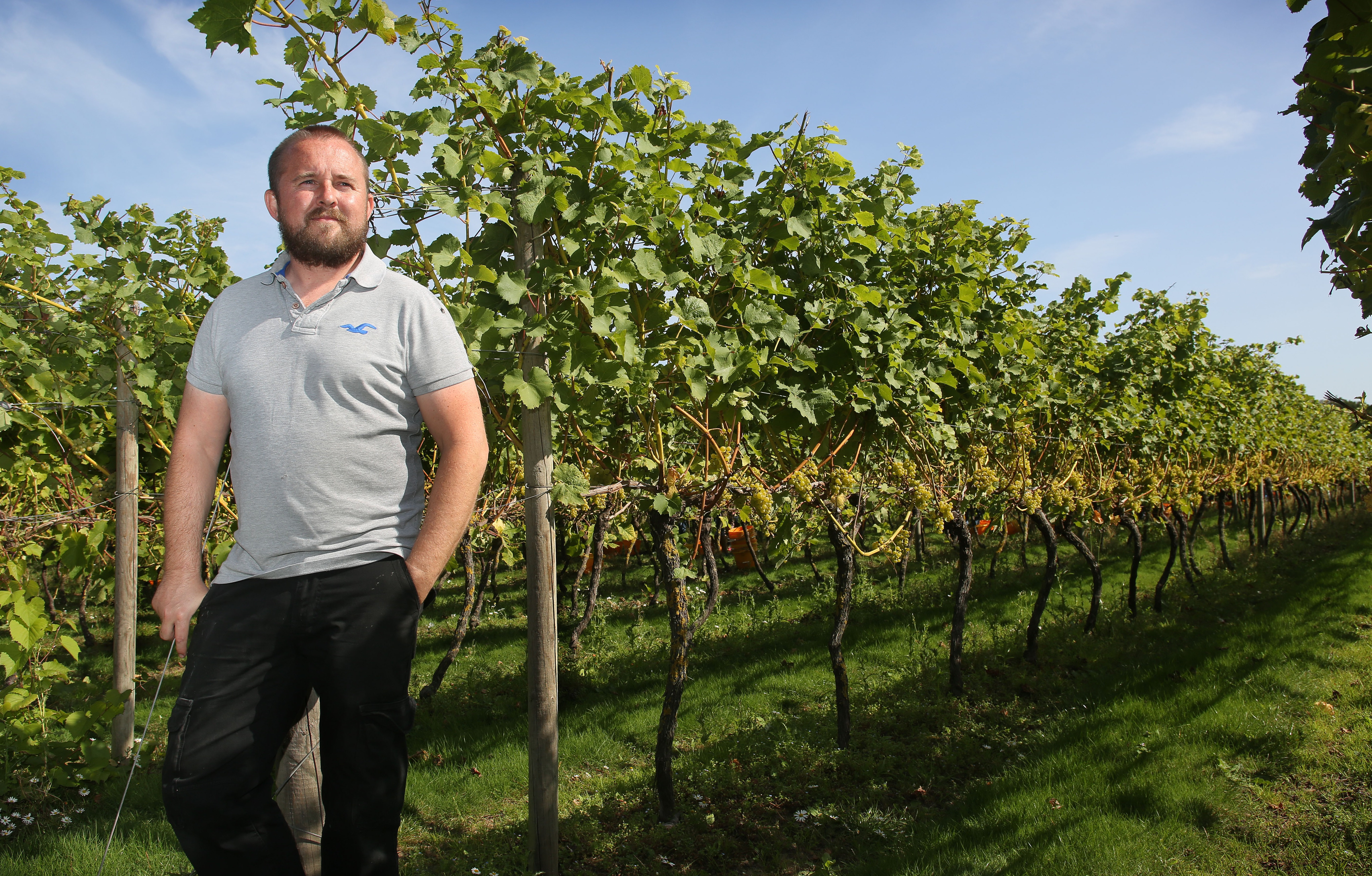 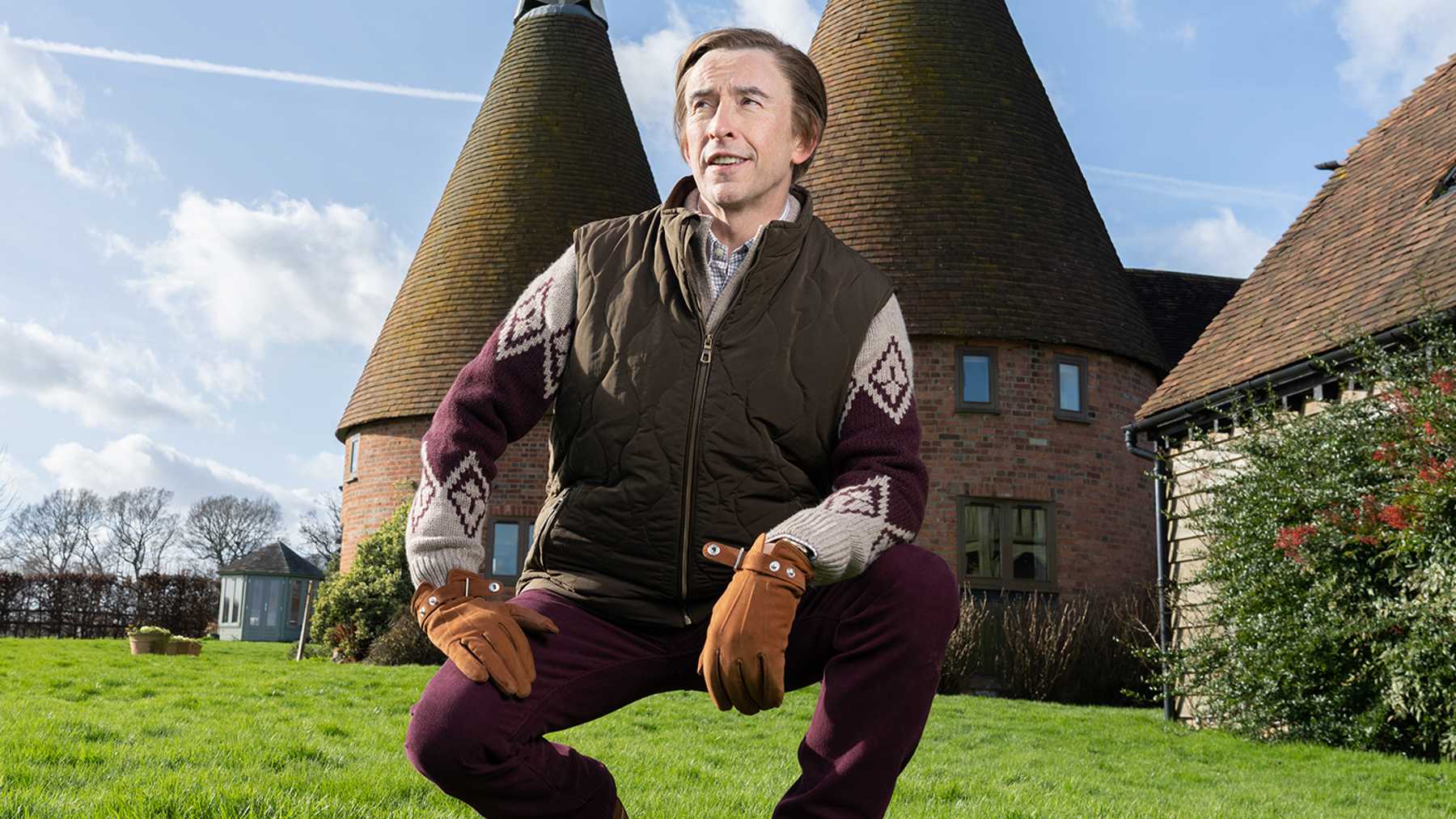