5 things you didn’t know about traveling on cruise ships

Did you know that all cruise line ships have morgues aboard? Or that people can actually purchase a retirement property on a cruise ship? Take a look at some other fun facts that you may not have known.

Norwegian Cruise Line Holdings has announced the extension of its suspension of global voyages through November 30 for all three of its cruise brands.

The Norwegian Cruise Line, Oceania Cruises and Regent Seven Seas Cruises brands extended their previously announced suspensions as the company works in tandem with global government and public health authorities on a plan for a safe return to sailing. 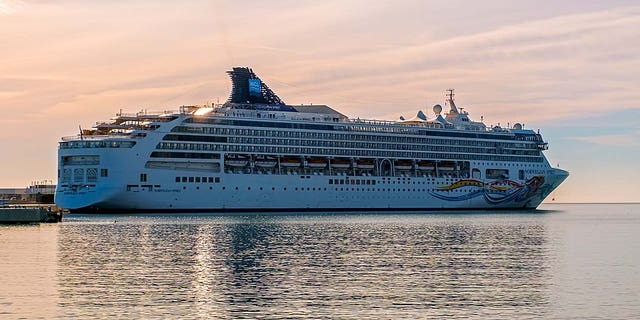 Norwegian’s announcement comes days after the Centers for Disease Control and Prevention (CDC) revealed it had extended its No Sail Order through October.
(iStock)

Travelers who booked a voyage on a canceled sailing are being asked to contact their travel advisor or the cruise line for more information.

Norwegian teamed with Royal Caribbean International to form the Healthy Sail Panel, which was designed to develop all necessary measures to protect cruise passengers, crew and the communities visited.

Norwegian’s announcement comes days after the Centers for Disease Control and Prevention (CDC) revealed it had extended its No Sail Order and Suspension of Further Embarkation through October 31.

As a result of the continued extension of the No Sail Order, the American Society of Travel Advisors (ASTA) said it is considering filing a lawsuit against the federal government.

ASTA President Zane Kerby revealed that while other industries in travel have been allowed to reopen with proper health and safety protocols in place — such as airlines, hotels and rental car companies — the cruise industry has not been afforded the same opportunities.