A PASSENGER trying to do a TikTok dance on a flight has been slammed for social media after blocking the aisle while departing.

TikTok user Lil Mark, from Florida, posted the video on his Instagram performing the viral dance. 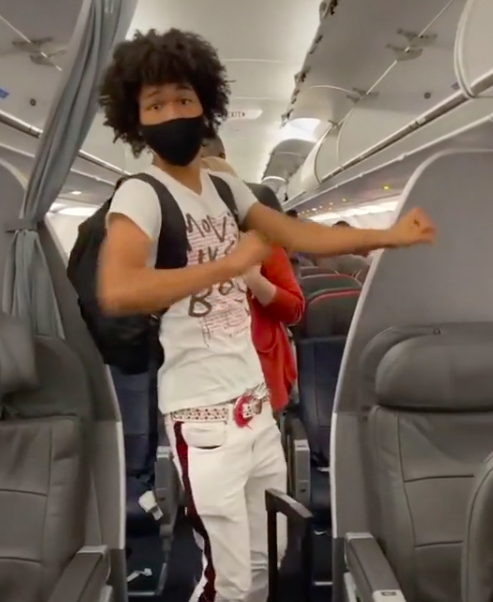 Dancing to the song Beatbox, he performed the routine to the camera before grabbing his suitcase to get off the plane.

However, behind him was a large queue of passengers who were trying to walk down the aisle.

The video, which was taken in May, has since been liked by more than 81,000 people, although not everyone liked it.

He was quickly slammed by social media users who said he shouldn't have done the dance while people were trying to get off.

One man could be seen looking round other passengers, trying to see why the queue had stopped, while an older lady behind looked unhappy behind. 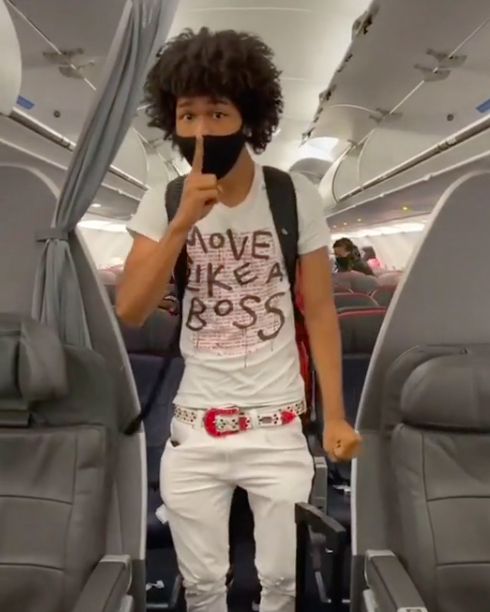 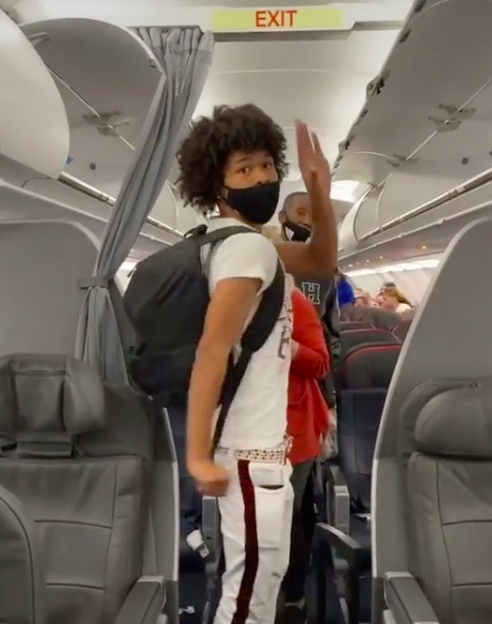 One person wrote: "I’m sorry but this is ridiculous. Making people stand and wait for a video?"

Another agreed: "Don't irritate the people around you for some views."

Someone else said: "Bruh let them pass through."

Others said what they would have done if they were on the plane: "I would have pushed him."

Not everyone thought it was that bad: "I love how he held up the whole queue just to do that the domineering force was exerted well played bro."

The TikTok user has racked up 3.3m followers for his viral dances around the world.

Here is our guide to mastering some of the dance crazes on TikTok.

A flight attendant has revealed the things you should never do on a flight, although not everyone agrees.

She also revealed other secrets of the skies including code words and phrases used by crew.