RICHARD Branson's second Caribbean island is open to holidaymakers for the first time – but you'll need at least £12k to stay the night.

Moskito Island has never opened to the public before but is now available for bookings either per villa or for the entire estate. 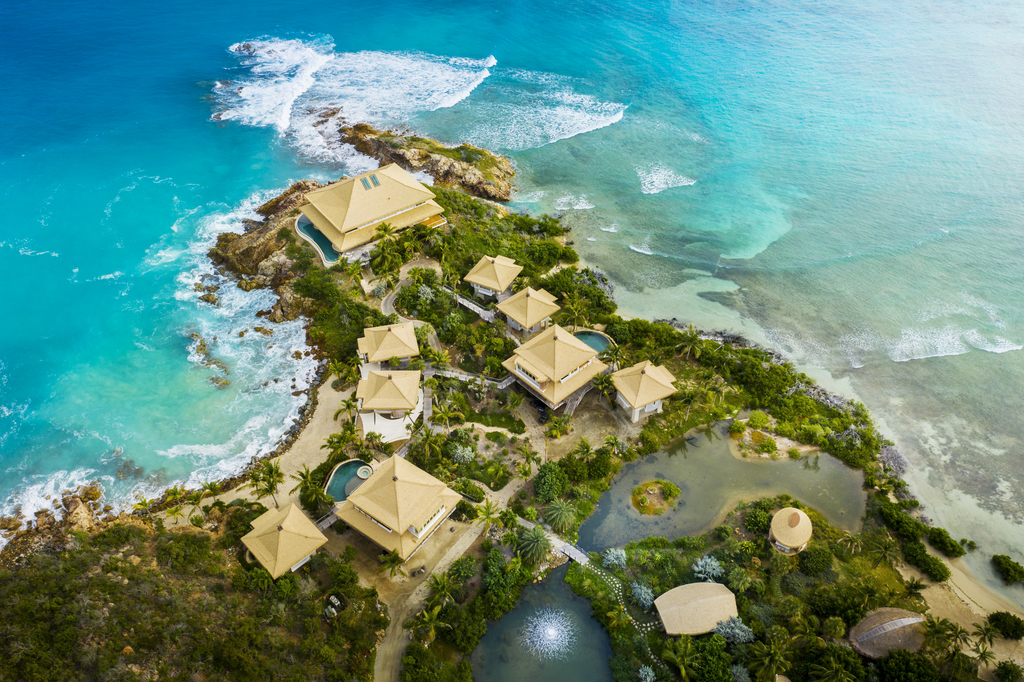 On the 125-acre island are three villas – Headland House, Mangrove Villa and Beach Villa – with 11 bedrooms, meaning a holiday for 22 is an option.

Each villa has an infinity swimming pool and personal chefs, with all food and drink included, as well as a private beach and access to tennis courts and gyms.

Headland House has a wraparound infinity pool around the master suite, as well as a circular bar overlooking the ocean

Beach Villa and Mangrove Villa, inspired by Branson's kids Holly and Sam, both have four bedrooms, a wine fridge and mini bar.

Branson's estate isn't the only one on the island, with nine other options after he sold out the land to other buyers, but they are yet to open to the public.

It is expected that they will open later this year. 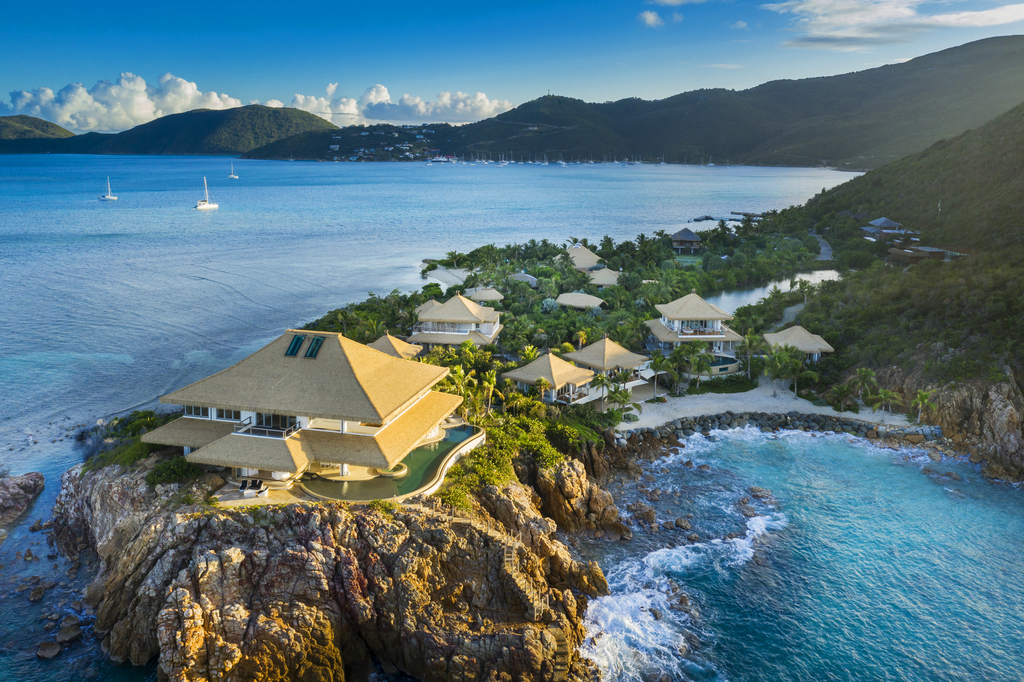 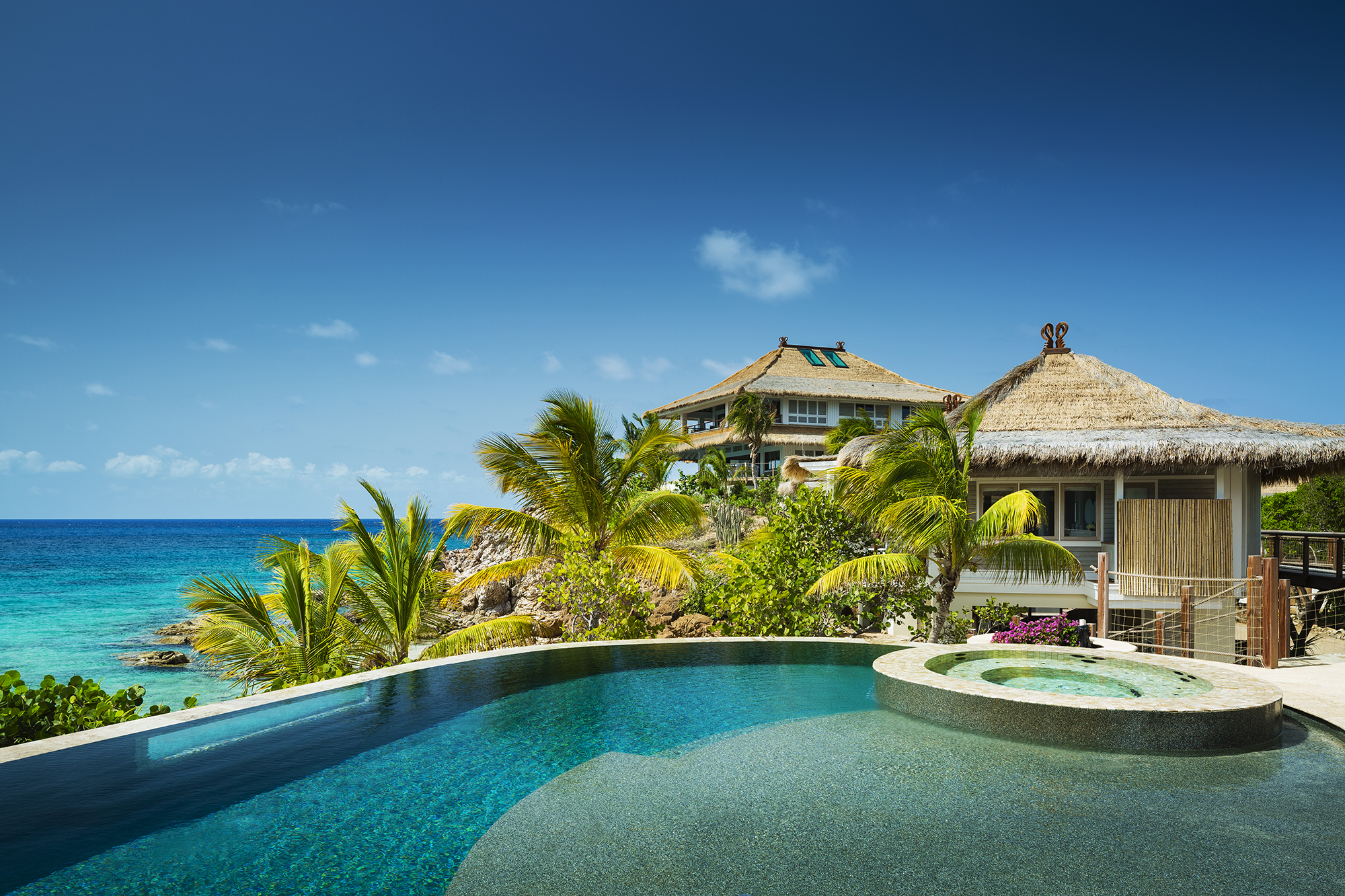 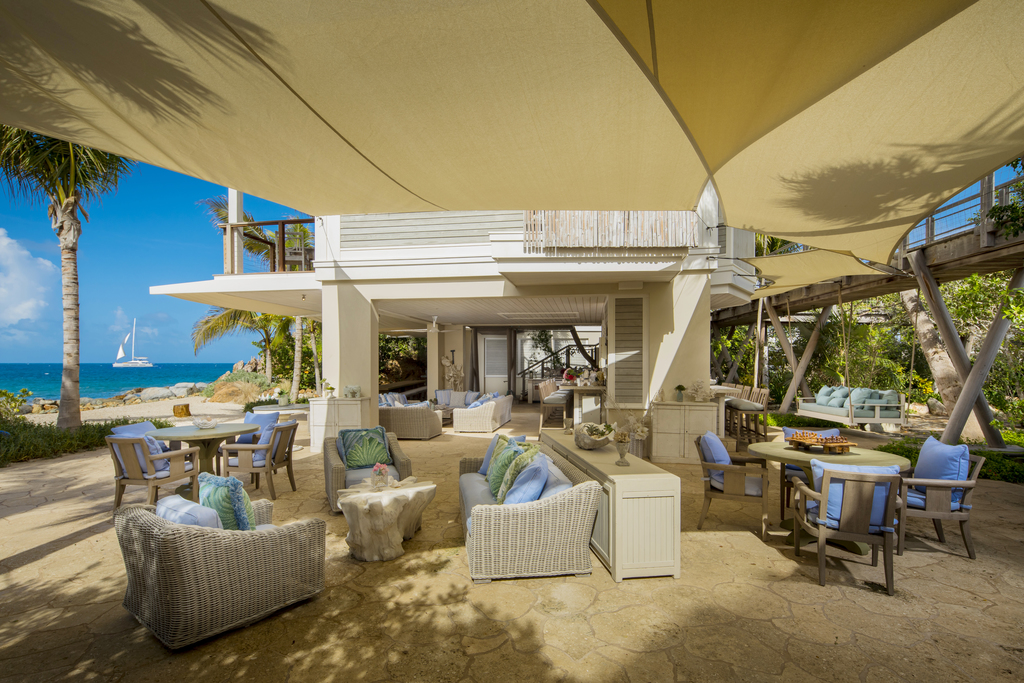 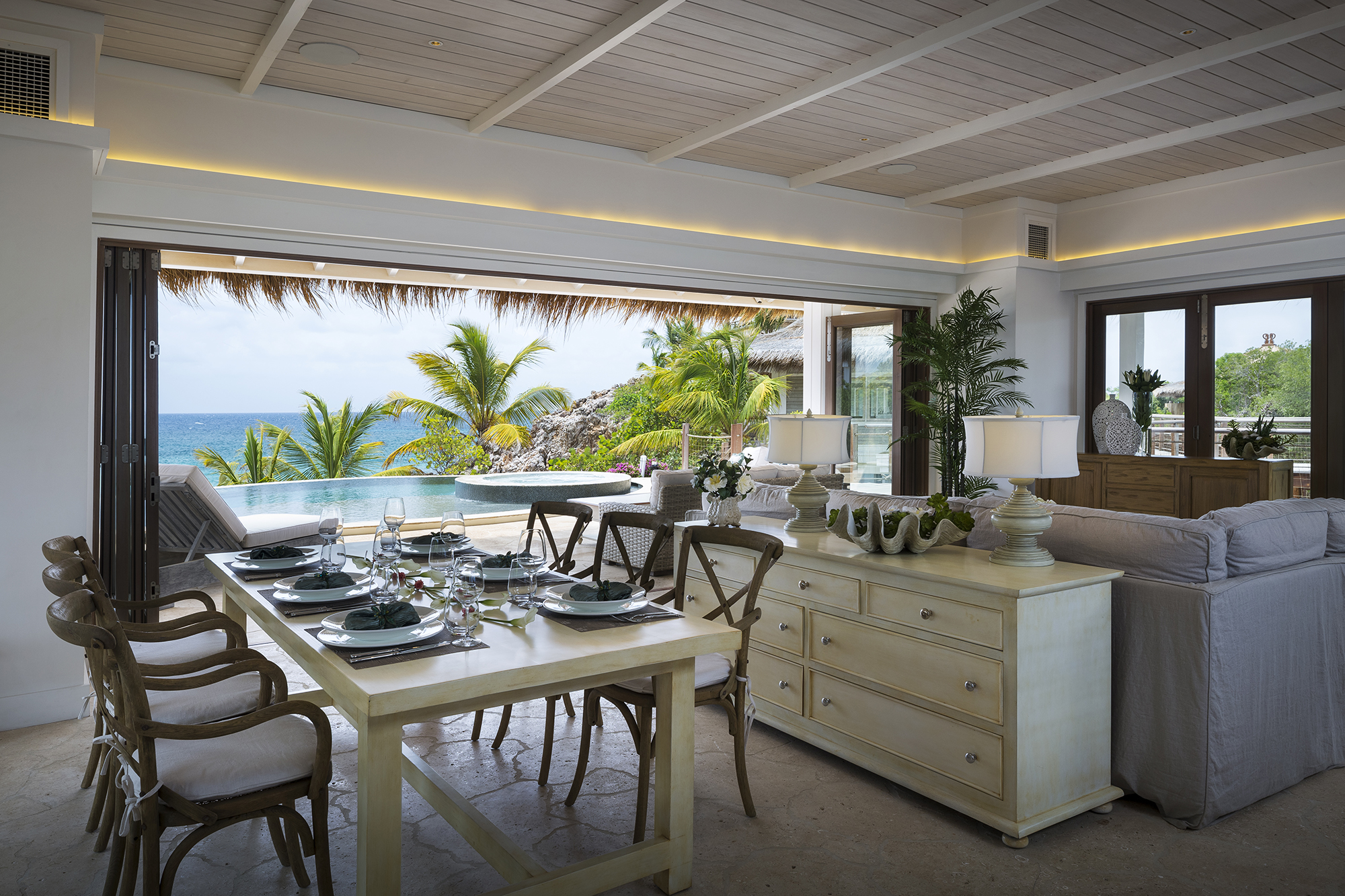 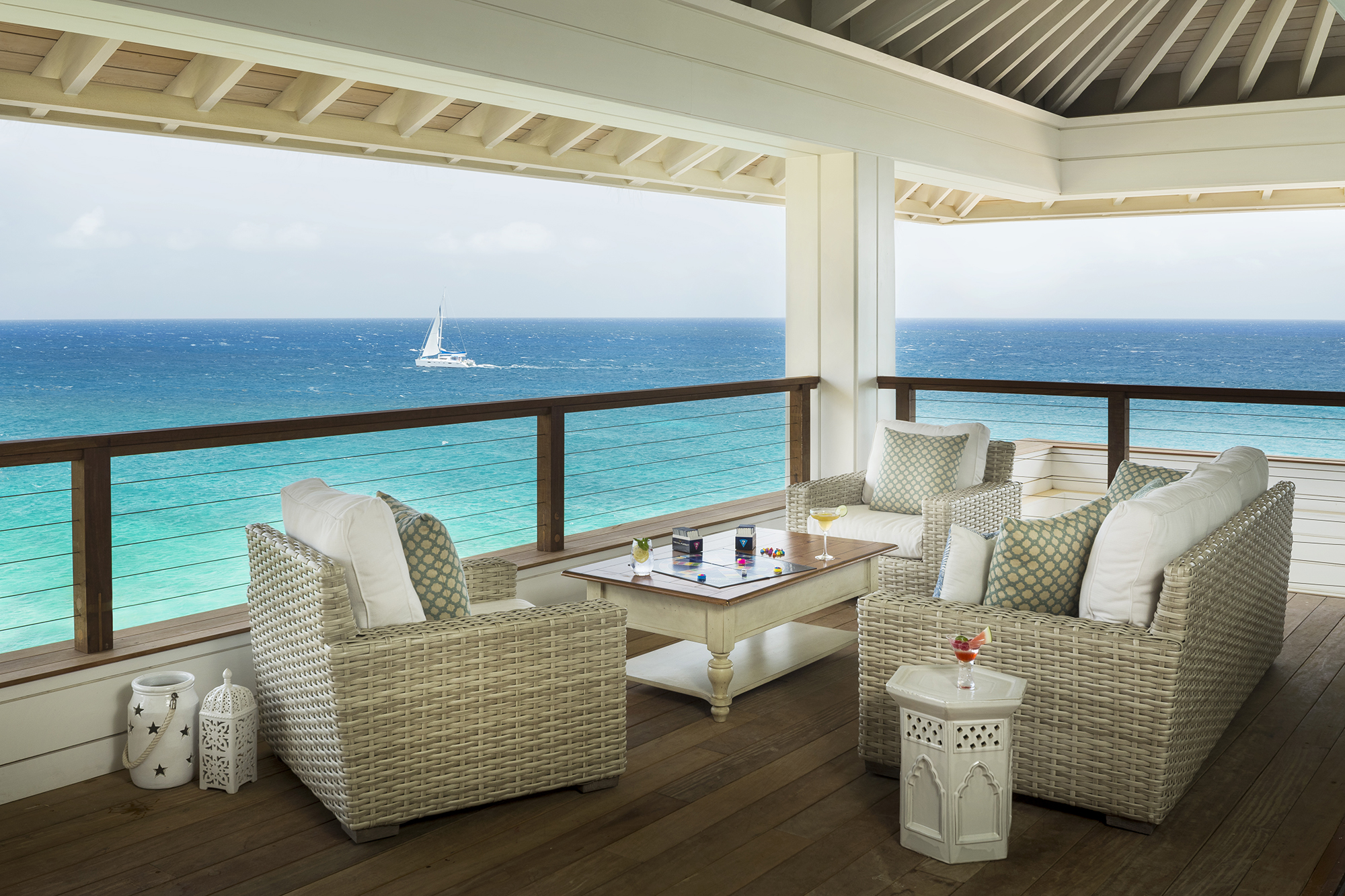 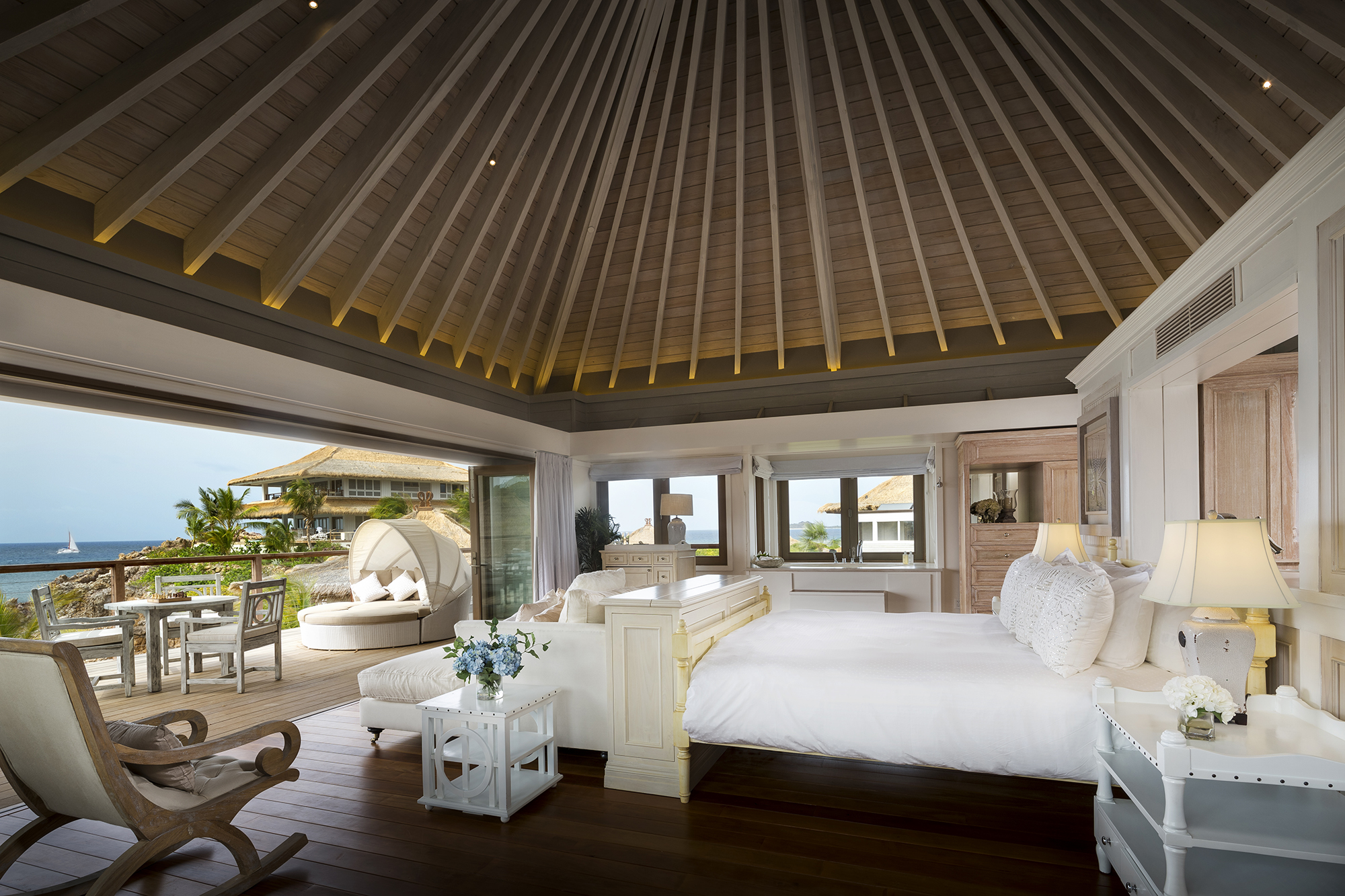 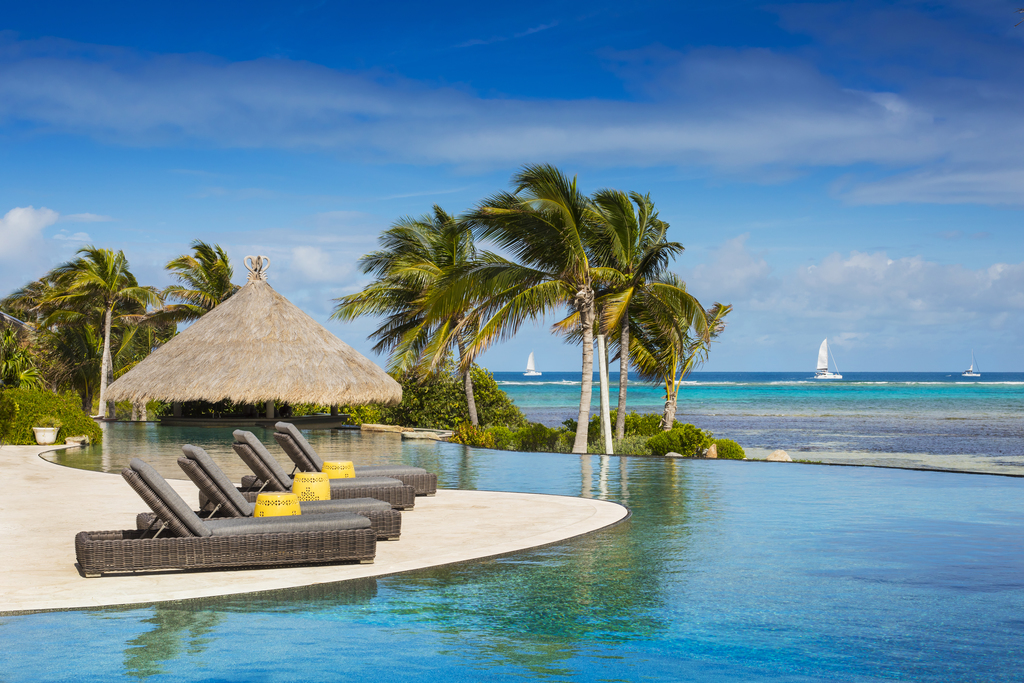 It is just 2.5 miles from Necker Island, Richard Branson's other island which has attracted famous faces over the years including Barack Obama and Harry Styles.

In 2011, Kate Winslet helped rescue Sir Richard's 90-year-old mum when the main house was struck by lightning and burned down.

Moskito is also much newer – the billionaire bought the island in 2011, compared to Necker which he bought in 1978.

A private island in the Bahamas is up for sale with six miles of beach and room for a golf course.

Or, you can rent a number of private islands in Europe for a fraction of the price.

Fancy buying a private island? Here are the best on the market for less than a flat in London.