A NEW video has revealed what Harry Potter guests can expect from the upcoming Hagrid's Magical Creatures Motorbike Adventure ride.

It is set to open later this year on June 13 at The Wizarding World Of Harry Potter in Orlando. 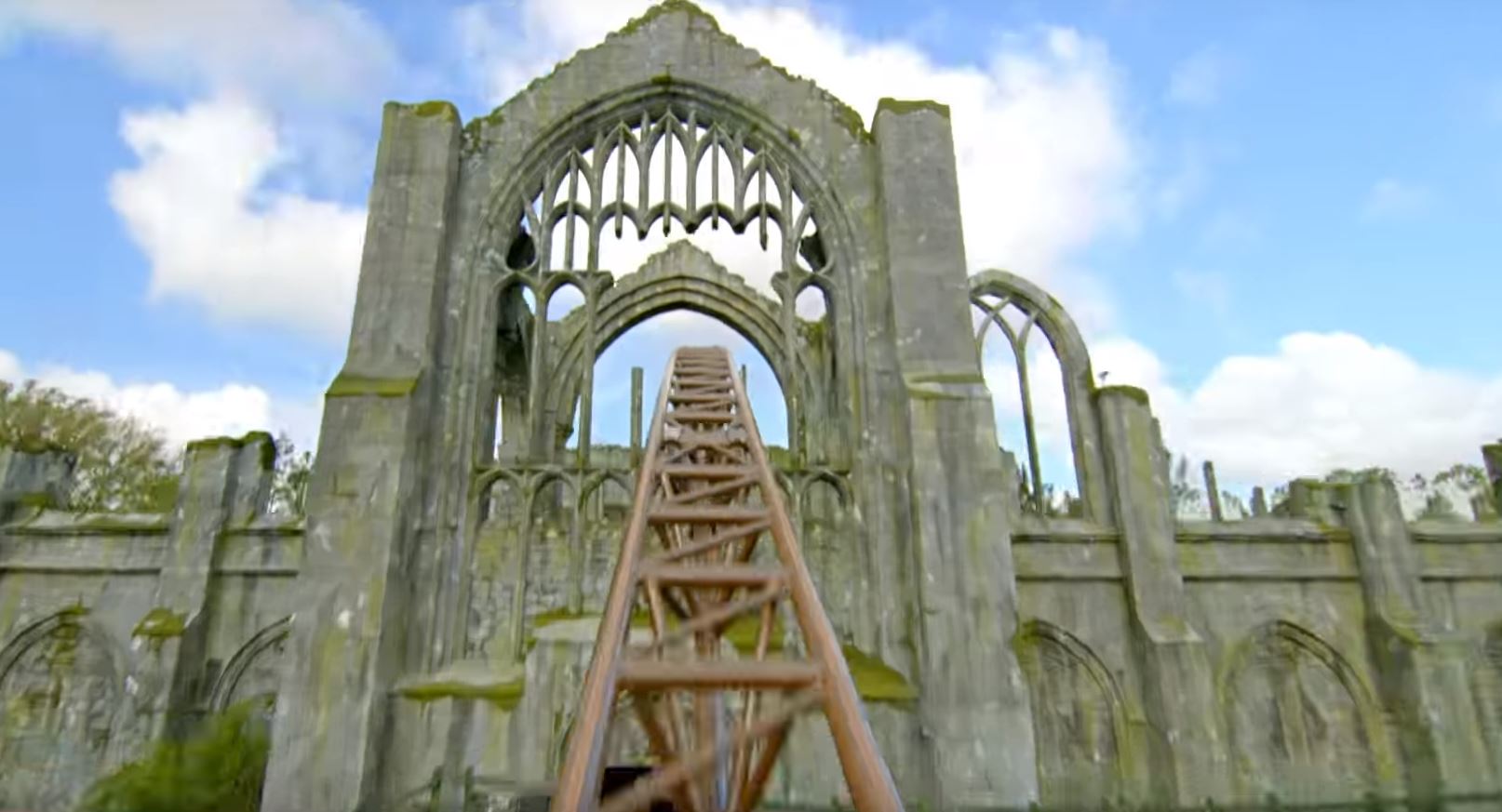 Universal Studios has released a first person video of the new attraction ahead of the ride launch.

Up to 14 guests at a time will ride on a track through ruined buildings and the creepy Forbidden forest in "motorbike" cars.

Some will sit in the motorbike themselves while others will be in sidecars, reaching up to 50mph.

Harry Potter fans will first walk through the grounds-keeping ruins before entering the ride where they can identify creatures only mentioned in the books. 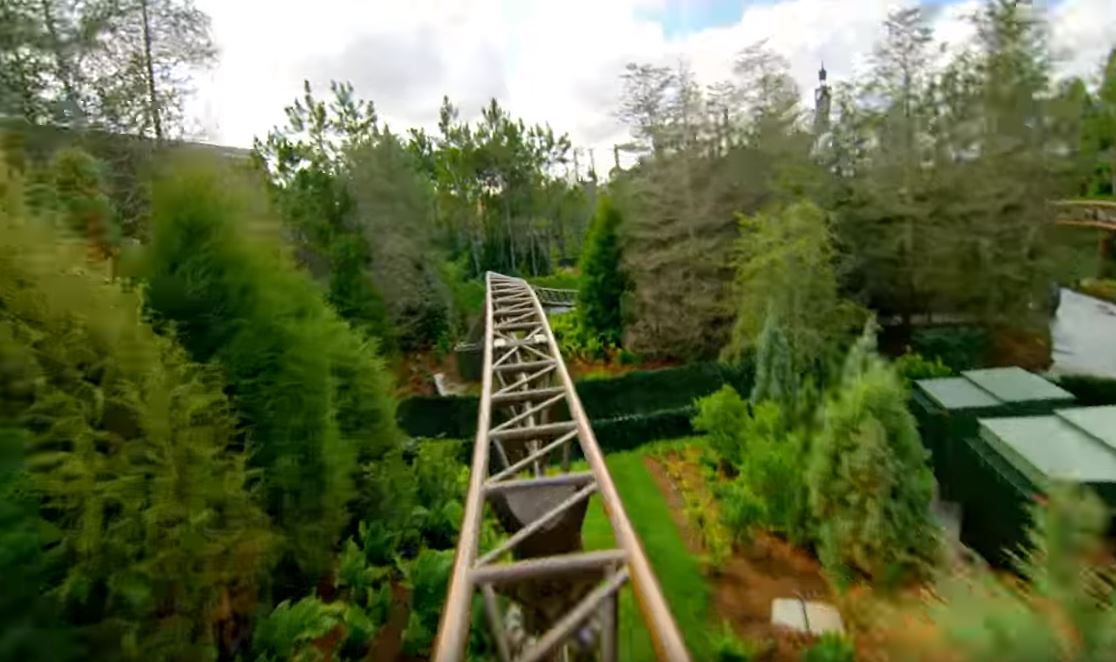 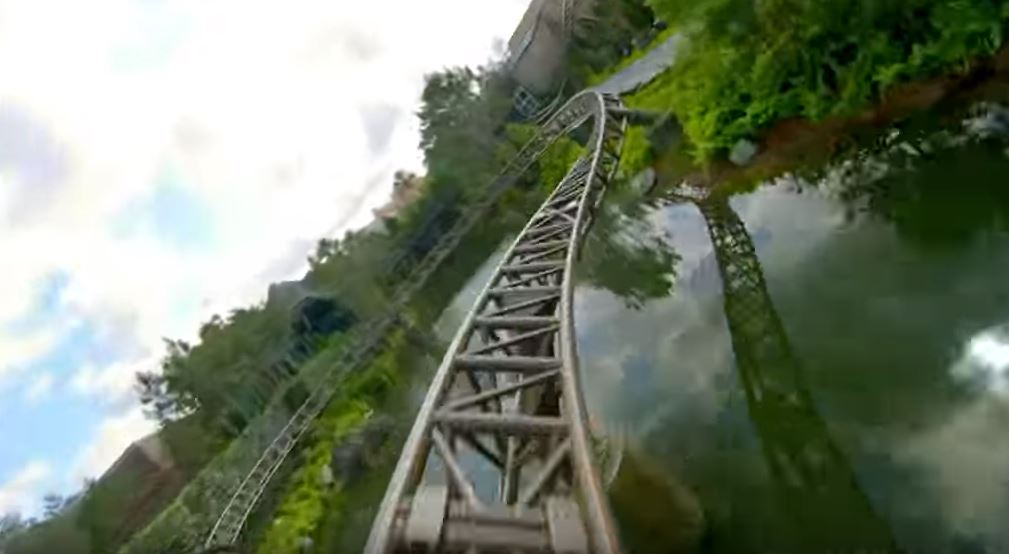 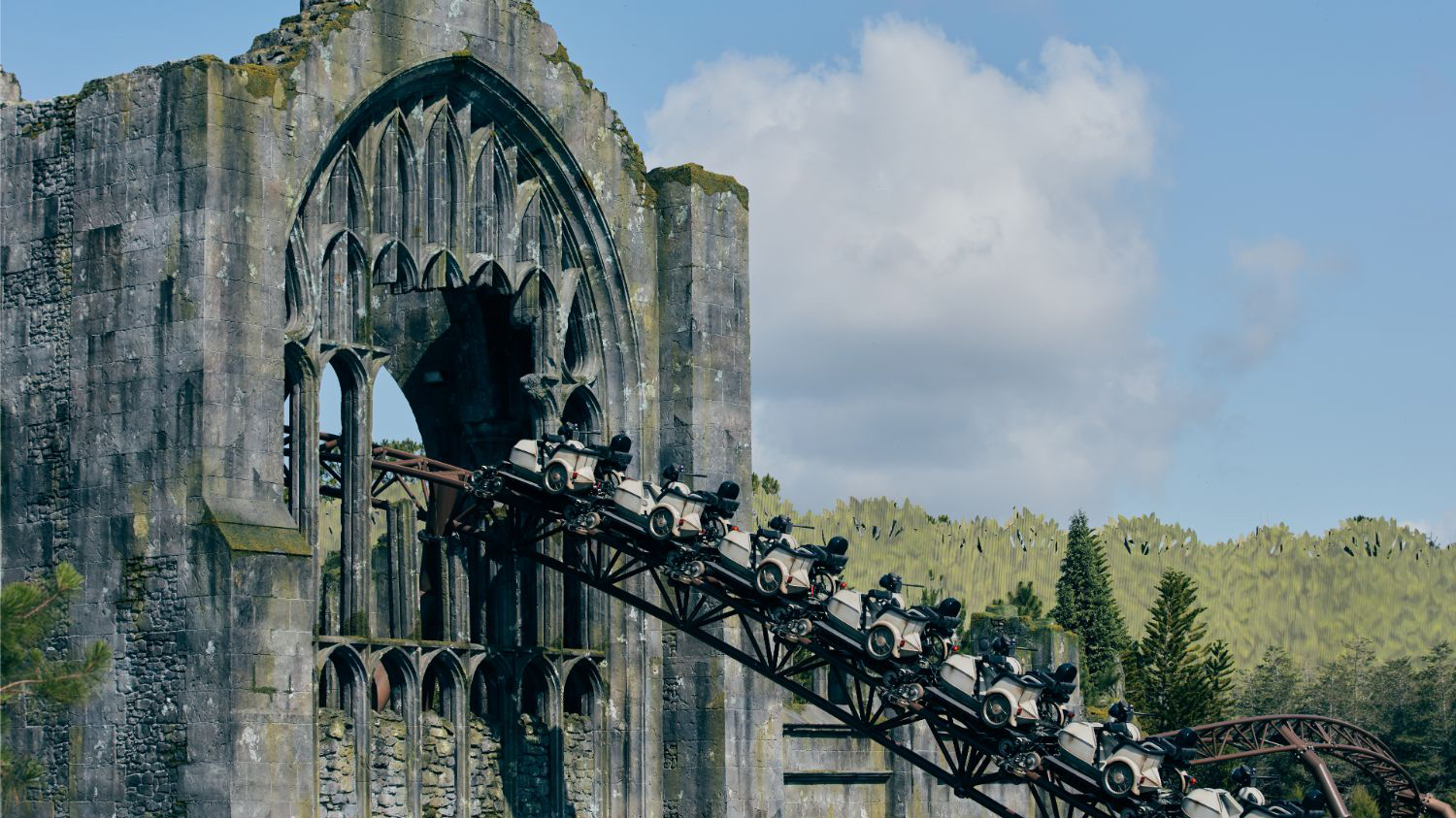 Other favourites such as centaurs and Fluffy the three-headed dog will feature along the way.

Cornish Pixies and Devil's Snare will also make an appearance in one of the first story-led rollercoasters.

According to the Orlando Sentinel, the roller coaster is to be the longest in Florida, measuring over 5,000 feet in length.

It also has the most launch systems of any roller coaster in the world, with seven during the ride.

The park claims its animatronic Hagrid will be the most advanced and lifelike figure of the character ever made, having worked closely with actor Robbie Coltrane, who played him in the film.

They studied Robbie's body movements and facial expressions to create 24 separate actions for the animated figure.

And Hagrid's clothes will be made by the costume designers who worked on the movies.

The Wizarding World Of Harry Potter first opened in 2010.

Avid Harry Potter fans can now even stay in a replica of Hagrid's house.

From £195 a night, guests can stay in the humble cottage, found in the North York Moors National Park.

Universal Orlando has recently revealed two of their new hotels to launch later this year.