SHY Brits are missing out on extra cash – because they're too embarrassed to barter over the cost of everything from cars to holidays.

A poll of 2,000 adults found 46 per cent of us feel too self-conscious to haggle over price. 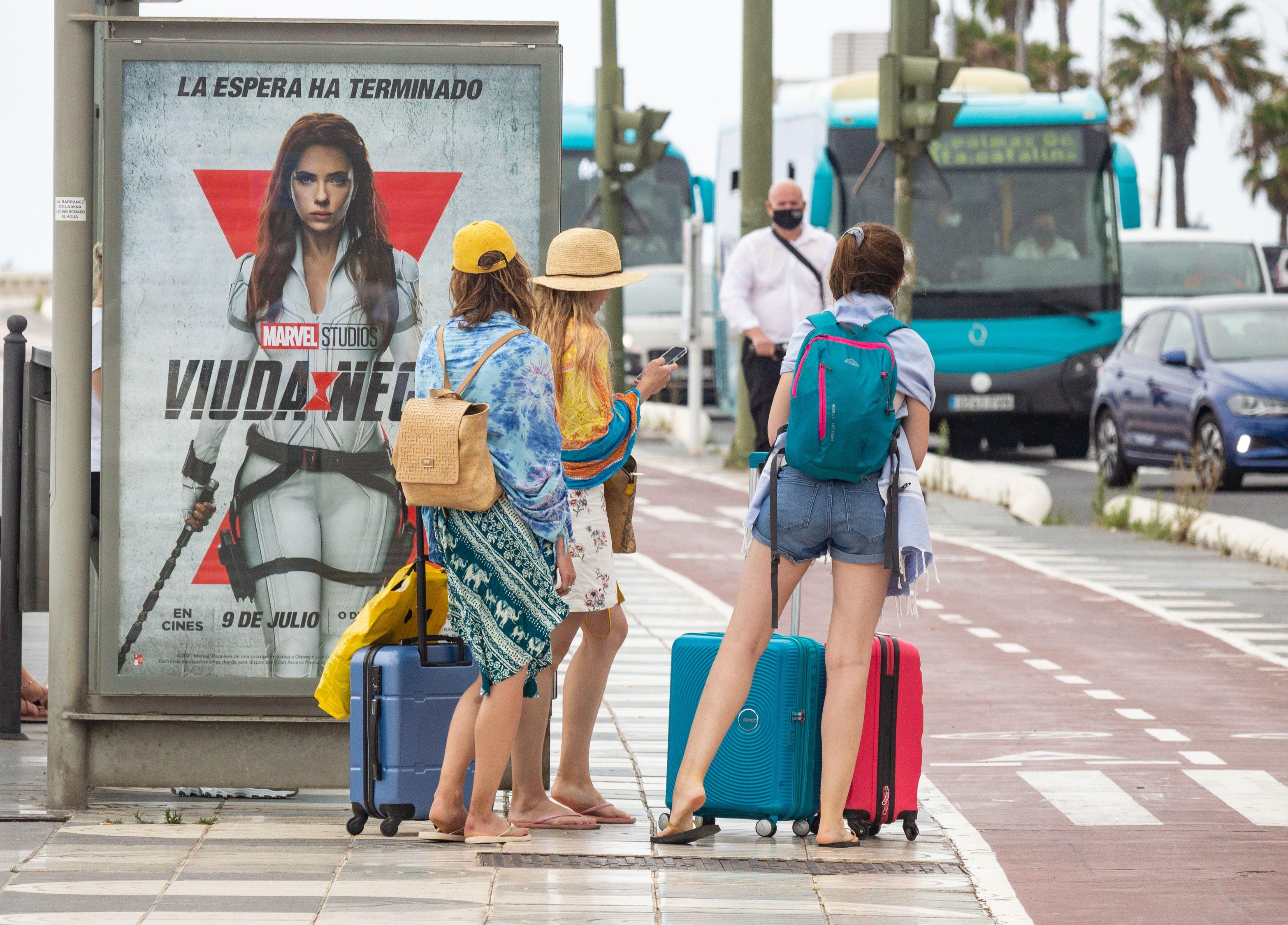 A further 41 per cent don't want to be rude and 30 per cent think it's not socially unacceptable.

Meanwhile, a whopping 80 per cent have never tried to barter a price down abroad, and almost half – 46 per cent – feel too uncomfortable in the UK too.

Some 66 per cent would never even consider offering a lower bid on the price of a holiday.

Four in 10 of us wouldn’t haggle for a car, and seven in 10 said there’s no chance they’re asking for money off a hotel room.

Adrian Murdock from hotel bookings site justhooit.com, which commissioned the research, said: “We live by the words: ‘don’t ask, don’t get’.

"Hotels will listen to sensible offers and Brits are losing out on millions of pounds a year because they’re afraid to ask."

The study also found a quarter of Brits don’t even know how to negotiate and 26 per cent say they're afraid of rejection.

However, another 26 per cent would be happier to haggle abroad than in the UK as 58 per cent admit it feels more ‘customary’.

One in three said that's because no one knows who they are.

And six in 10 of those polled, via OnePoll, would feel much more inclined to barter in an environment where it was encouraged.

Mr Murdock said: “With Hoo, you can make up to three offers to the same hotel for the same booking request in any 24-hour period.

"The hotel can also send you a counter-offer at any time."