SPAIN holidays could end before they've started as regions are forced to go back into lockdown and beaches close due to crowding.

Around 55 beaches in southern Spain’s Andalucia region were closed during the weekend, as they struggled to maintain social distancing. 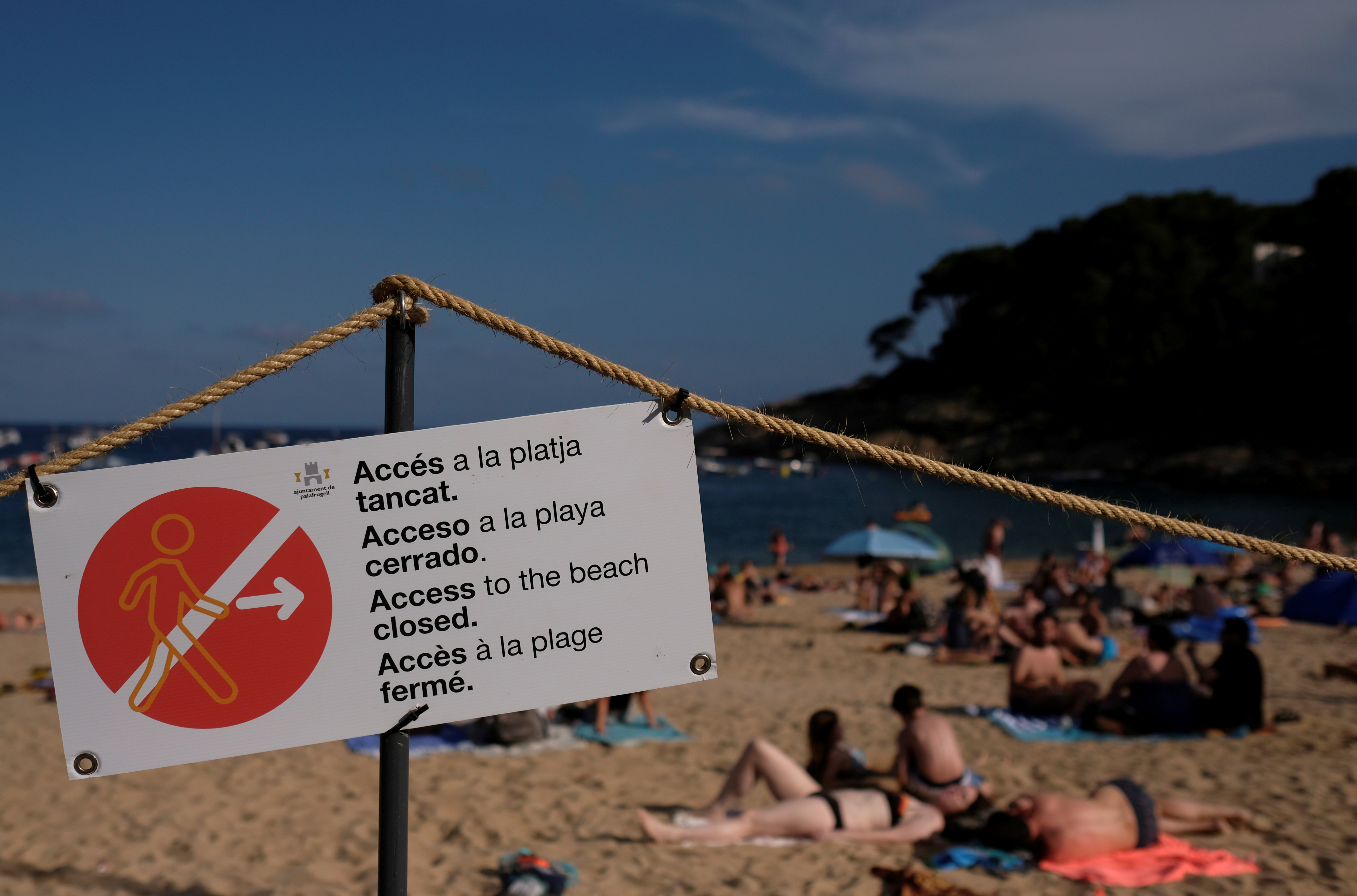 The closures included 29 beaches on Málaga’s Costa del Sol, as well as afurther 14 in Cádiz, nine in Huelva, two in Almería and one in Granada.

While the majority are thought to have reopened yesterday, it is the third week in a row that beaches have had to close.

Last month, police were forced to turn people away from beaches across the Costa del Sol, while a handful of beaches along the Costa de la Luz shut by lunchtime due to high volumes.

It has raised concerns that even more could close when Brits return again this summer, with tourist numbers rising after flights resumed last month.

Beaches are already introducing new measures to try and prevent the spread of the virus and overcrowding. 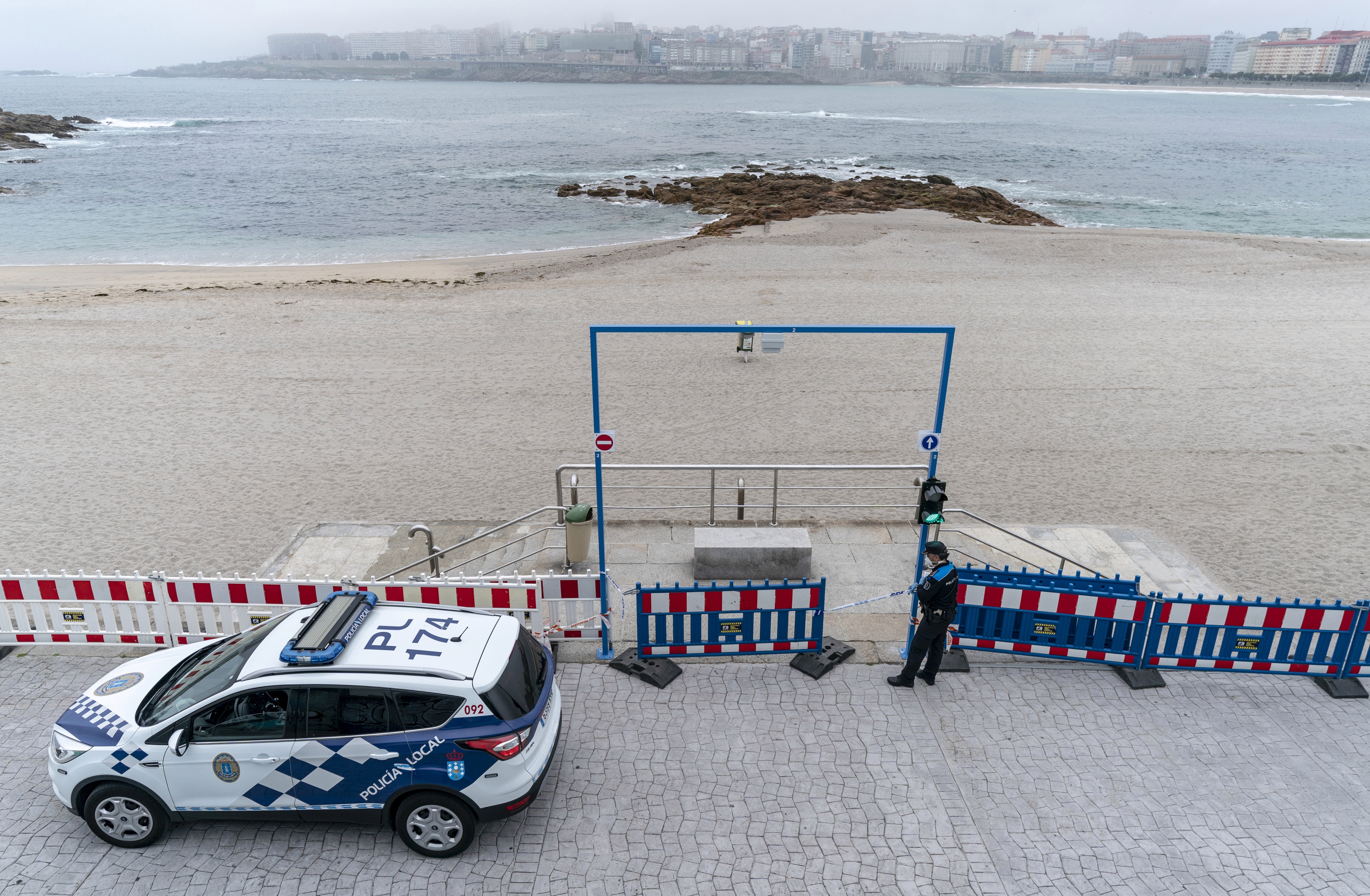 Pre-booking systems are to be used in Benidorm this summer, with other regions looking at four-hour time limits, sunbathing squares and mandatory face masks.

The country has also announced a wave of new regional lockdowns due to a spike in coronavirus cases.

People in Segria, a region of over 400,000 people near Barcelona, will not be able to leave the area until further notice.

Regional health ministry data showed there were 3,706 cases in the Lleida region on Friday, up from 3,551 the previous day.

While they won't be confined to their homes, unlike earlier restrictions, locals will need a certificate to be able to leave the area. 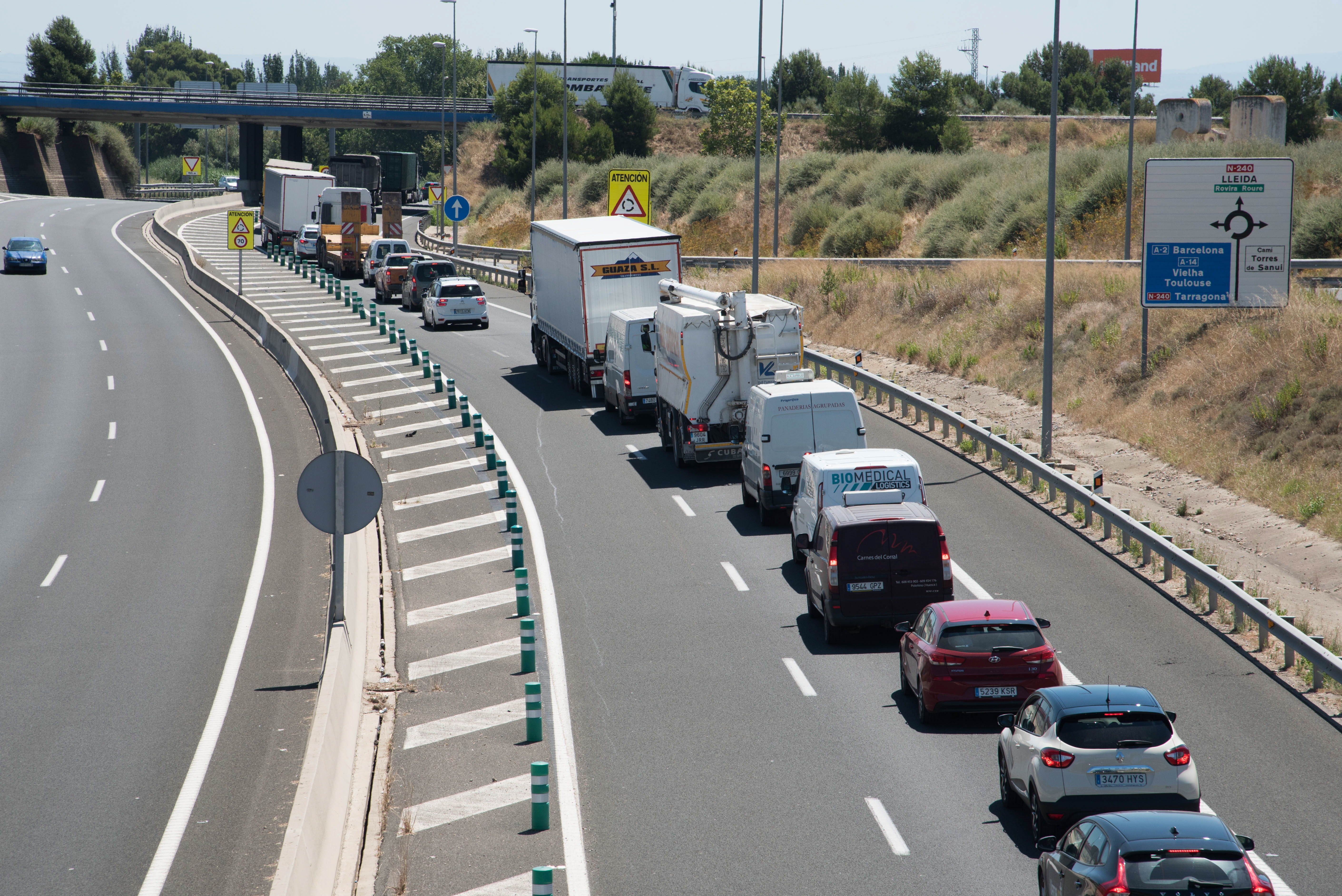 Catalan regional president Quim Torra said: "We have decided to confine Segria due to data that confirm too significant a growth in the number of COVID-19 infections."

Galicia, with approximately 70,000 locals, is another region on lockdown, which will remain in place until Friday.

Travellers may be reluctant to head back to Spain following the lockdown, with travel insurers also unlikely to cover holiday cancellations if the area faces restrictions.

Alex Neill, CEO of arbitration firm Resolver, told the Telegraph: "If local lockdowns, holiday quarantine rules or being notified of the need to self-isolate in the UK stops you from travelling then you're very unlikely to be able to get a refund."

Last week we told how Brits flocking back to Spanish resorts have been stunned by a “Covid tax” charged by bar owners.

Receipts have shown the extra charge of €1 per table or per drink.

The tourism industry has lost billions due to the pandemic as hotels and attractions have been forced to close due to grounded airline fleets and travel bans.