BRITS are booking more holidays to Spain in the past week than in the "history of tourism" according to hoteliers.

Toni Mayor, President of the Valencian Hotel Association (HOSBEC) said that the soaring demand was following pent up demand from UK holidaymakers who have missed out on previous holidays due to the pandemic. 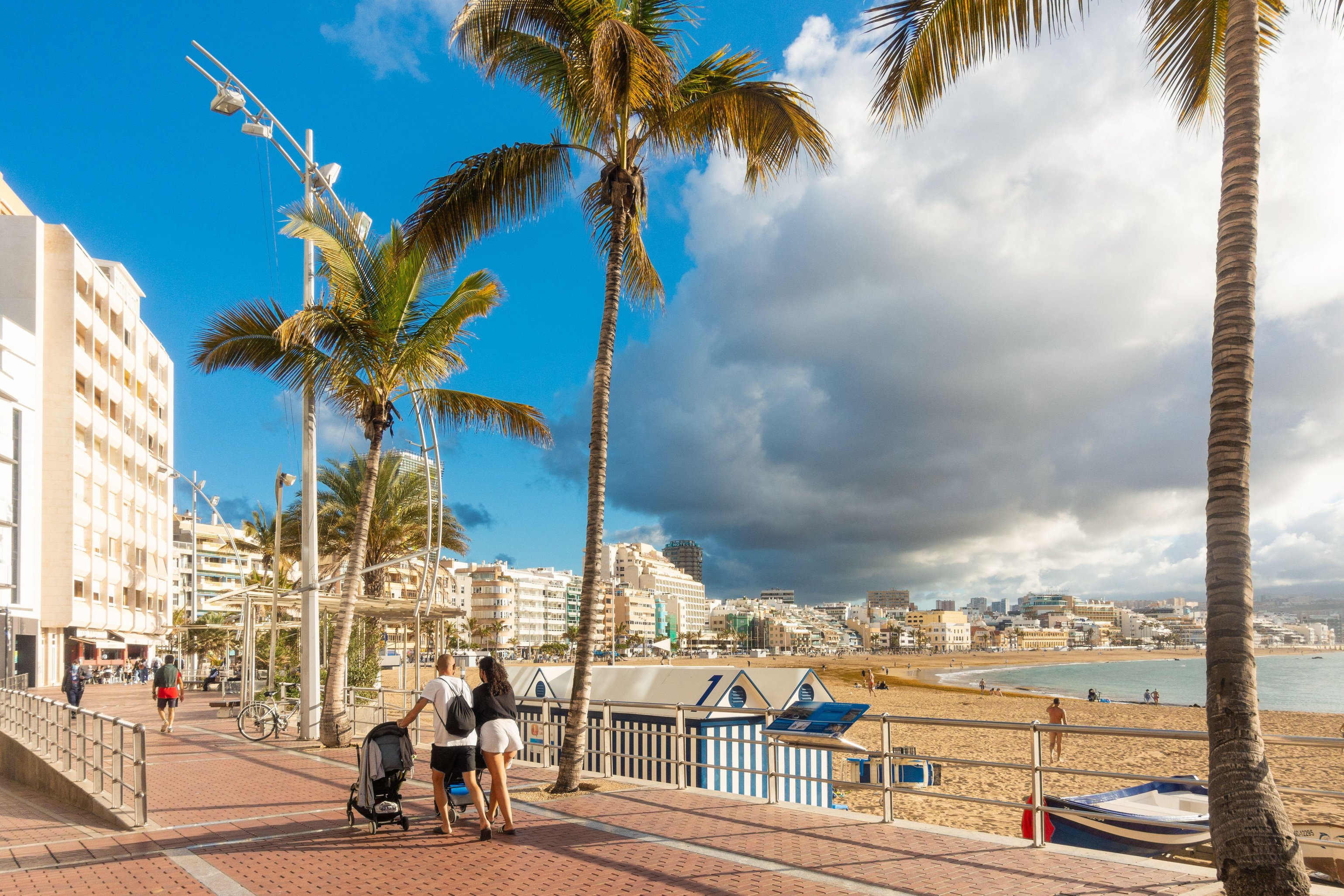 While he didn't have exact figures, he told local media that the reservations were being made on a "massive scale" to areas in Valencia which includes Benidorm.

This is despite the UK government yet to give an official date for when foreign holidays can resume.

The announcement, due to be on April 12, is expected to be for the summer with May 17 the earliest possible date, although is more likely to be June 21.

Mr Mayor said, due to bookings already rolling in: "We might open on May 1 instead of May 17."

While August, September and October booking were continuing to rise, he added that many were still starting from mid-May. 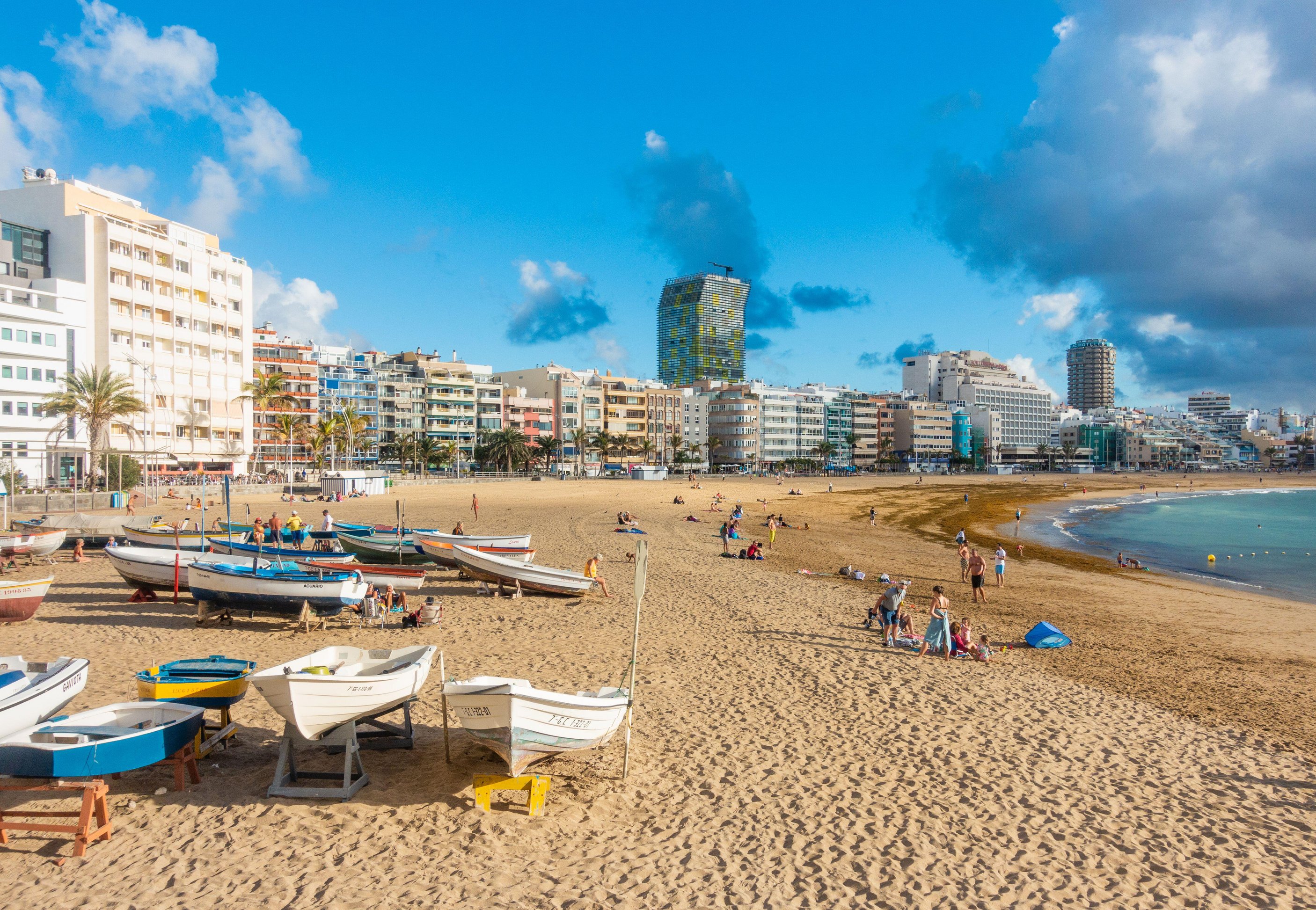 Spain is one of the countries pushing for a vaccine passport which would allow Brits to travel without restrictions if they can prove they have had both jabs.

The country's foreign minister Arancha Gonzalez previously said: "Vaccine passports will make it easier to return to mobility – but it needs to be coordinated.

"What we have in mind is that obviously people with vaccine certificates are in the lower-risk, versus other people who may be on the higher risk and would have to go through the ordinary procedures of PCR tests and the rest.

"But of course there could be some sort of fast-track for people who have gotten their vaccine and can prove it with vaccine certification, that would have it easier, to move around…because they would be in the lower-risk category."

The UK is also leading with the vaccine – more than 17m people have received their first jab, working out to one in three adults, or nearly 27 per cent of the population.

Spain is lagging behind, however – just 4.4. per cent of the overall population has been vaccinated, although the country is one of the highest for giving out both doses of the vaccine.

Benidorm is also relaunching their beach "squares" which tourists have to reserve, despite them causing long queues last summer.

The scheme was originally launched to allow social distancing at the popular beaches, and is restarting from March 1.

Last year, the new mandatory reservations sold out so quickly that tourists were forced to queue for more than two hours to get onto the beach in 30C heat.