A DISNEY fan has revealed the creepy secret behind one of the theme park's most popular rides.

If you've ever been to a Disney theme park, chances are you've been on the family-favourite It's A Small World ride.

The ride features more than 300 animatronic dolls in traditional costumes from around the world, and celebrating global peace.

And while some people might find dolls adorable – a Disney fan has revealed that the It's A Small World dolls are incredibly creepy.

Tiktok user @themouselets shared a video of the ride titled: "This is actually so creepy to think about."

She revealed that the dolls never stop moving, even when the ride is closed and no one is there.

She said: "This is one of the creepiest things about Disney.

"The music turns off and so do the lights, but the dolls are moving 24 hours a day, seven days a week. So creepy." 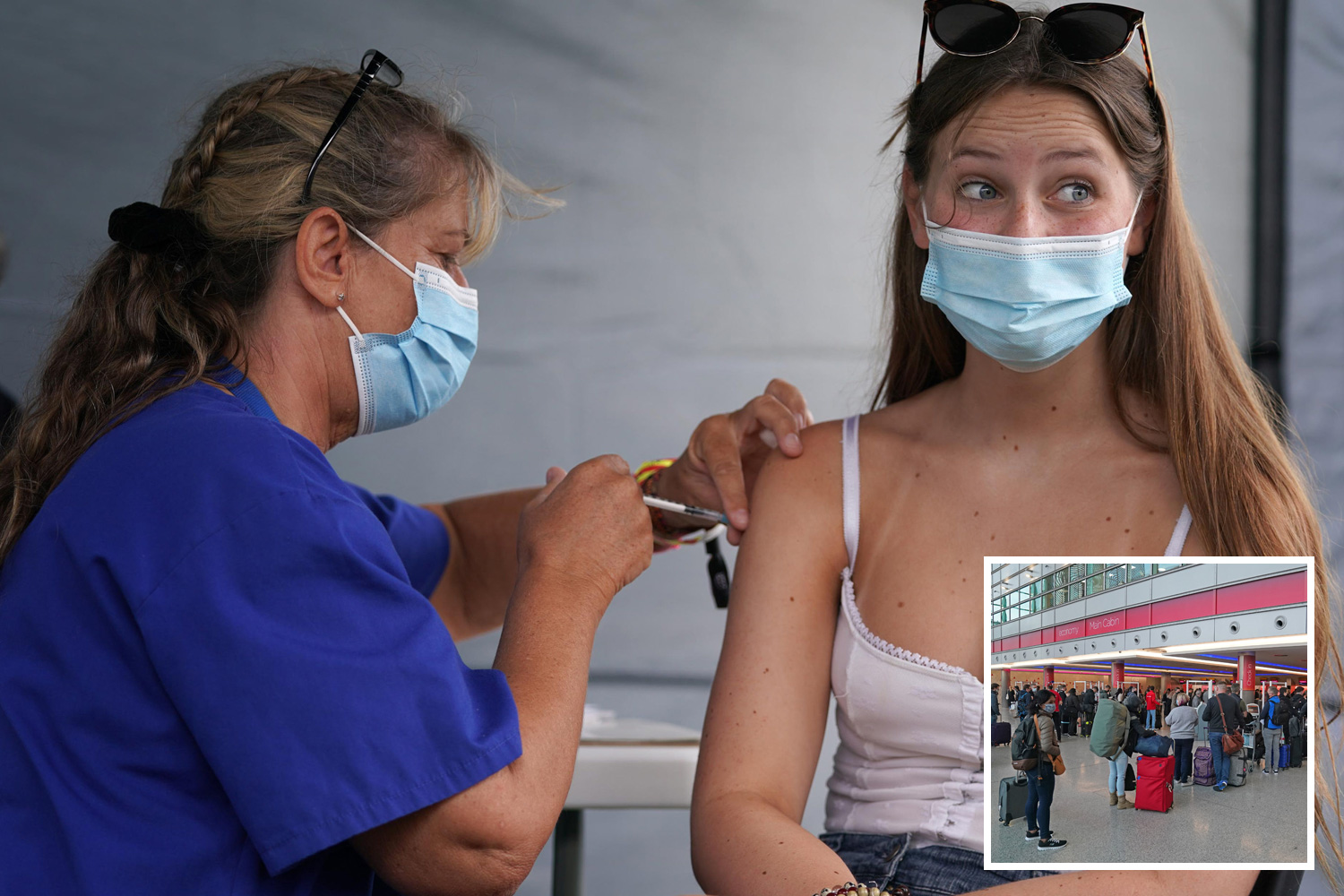 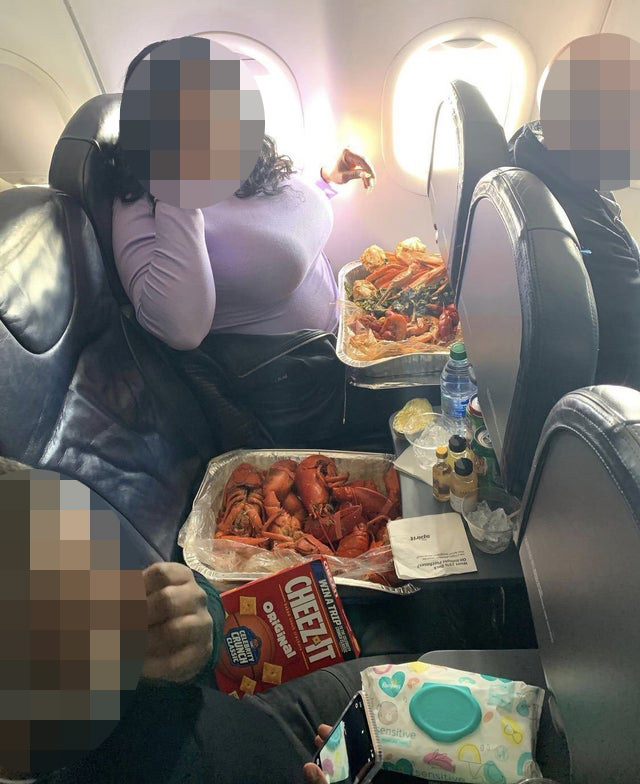 The video has been watched nearly 3m times and had more than 320,000 likes from people who seem horrified by the creepy insight.

One person wrote: "Imagine going in there at night with the lights off and just hearing the clacking and whirring of their movements *shivers*."

Another commented: "Even weirder, you would be able to hear them moving with all the music off, since they are animatronics which are super loud."

Someone else put: "That ride gives me nightmares as it is!"

A fourth wrote: "I got stuck on this 25 years ago for hours during a bad storm. Boats stopped, lights off but the dolls kept dancing. It was traumatising."

A former Disney employee revealed it's not just the It's A Small World dolls that don't get turned off.

They wrote: "I used to work there – all the rides are like this. I used to get off work at 3am and walk through the park to go home and it was very eerie."

See inside the Disney World ride that was so terrifying it closed down less than 10 years after opening.

If that doesn't scare you, watch spooky footage thought to be Walt Disney's ghost roaming Disneyland at night.

Or see inside the creepy abandoned Disney attractions that have been left to rot for decades.