A TRIP to Disney World isn't just for normal folk – even royals have visited the iconic theme parks over the years.

While the Disney parks aren't short of their own princesses, here are some of the most famous royal visits over the last decade. 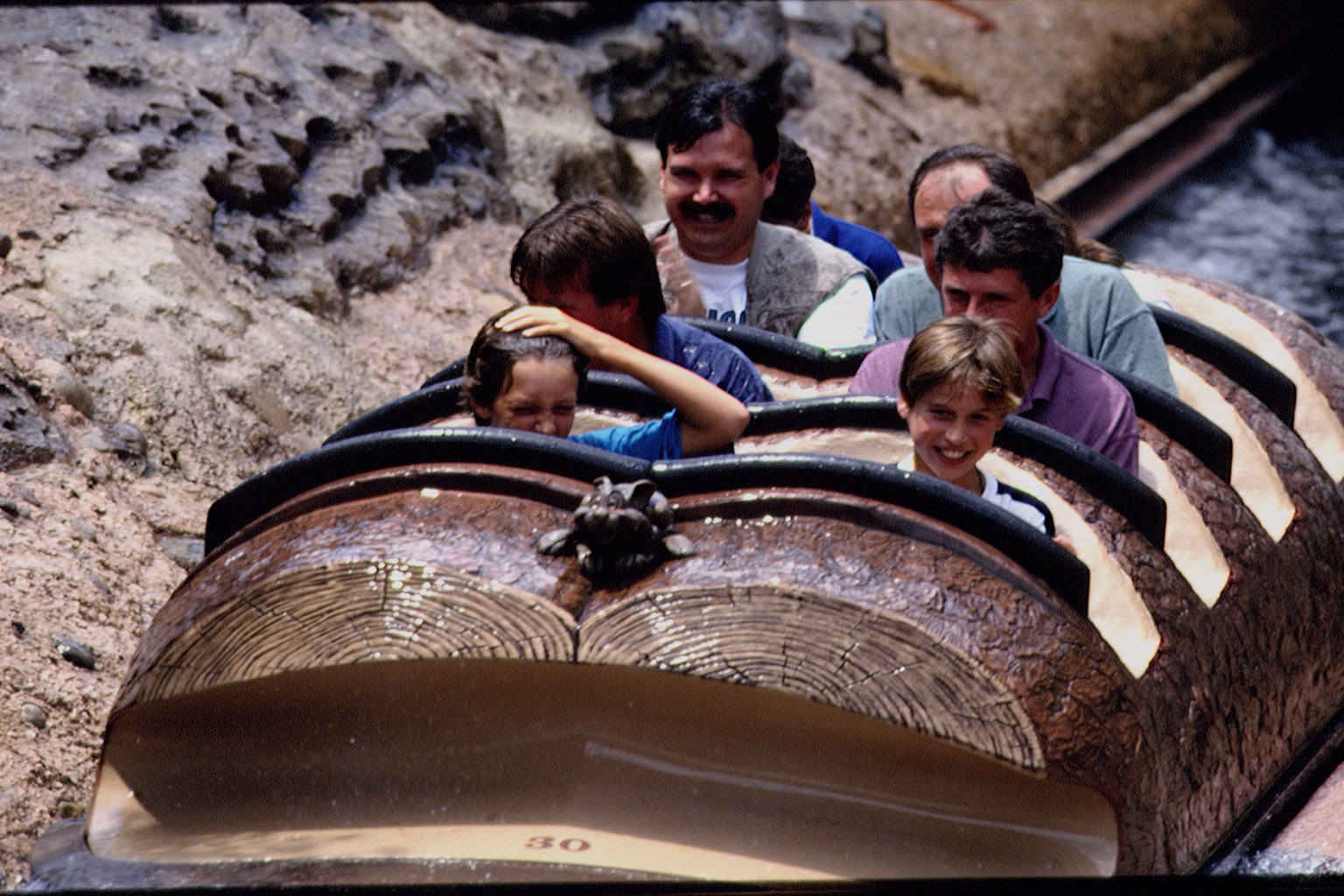 In 1993, the royal brothers were taken to Disney World by Princess Diana.

Famous photos of the time showed Prince Harry, eight at the time, and Prince William, 11 at the time, on Splash Mountain, with guests saying Diana looked "relaxed and a typical tourist".

Diana even reportedly rented out the entire 10th floor of Disney's Grand Floridian Resort & Spa and later walked through the park through underground tunnels with a private escort service. 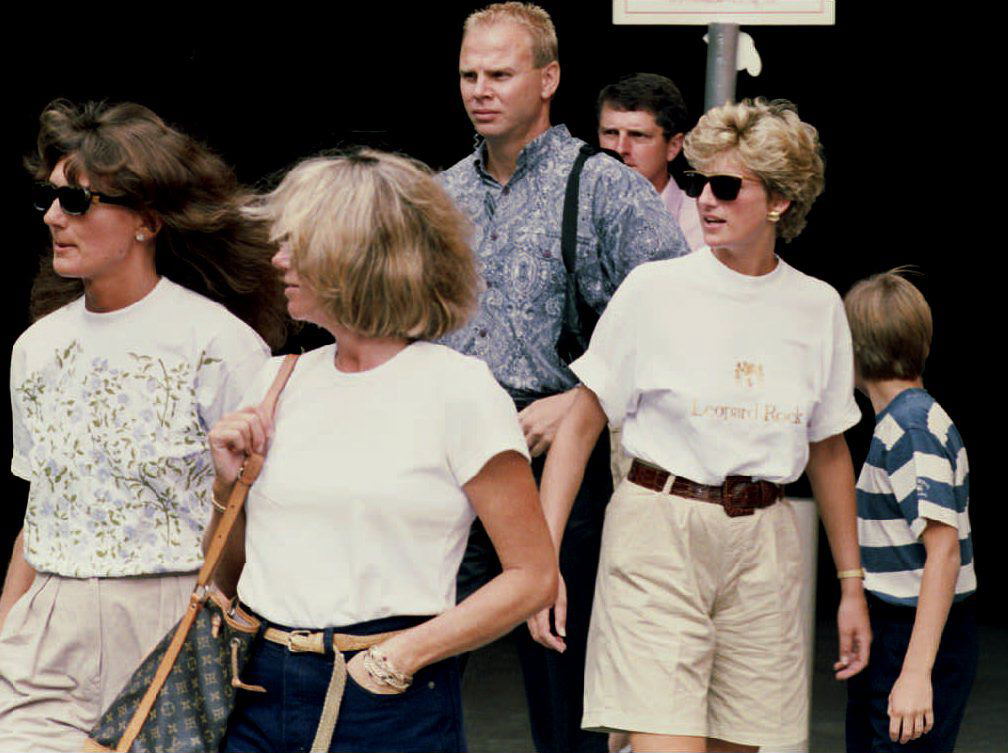 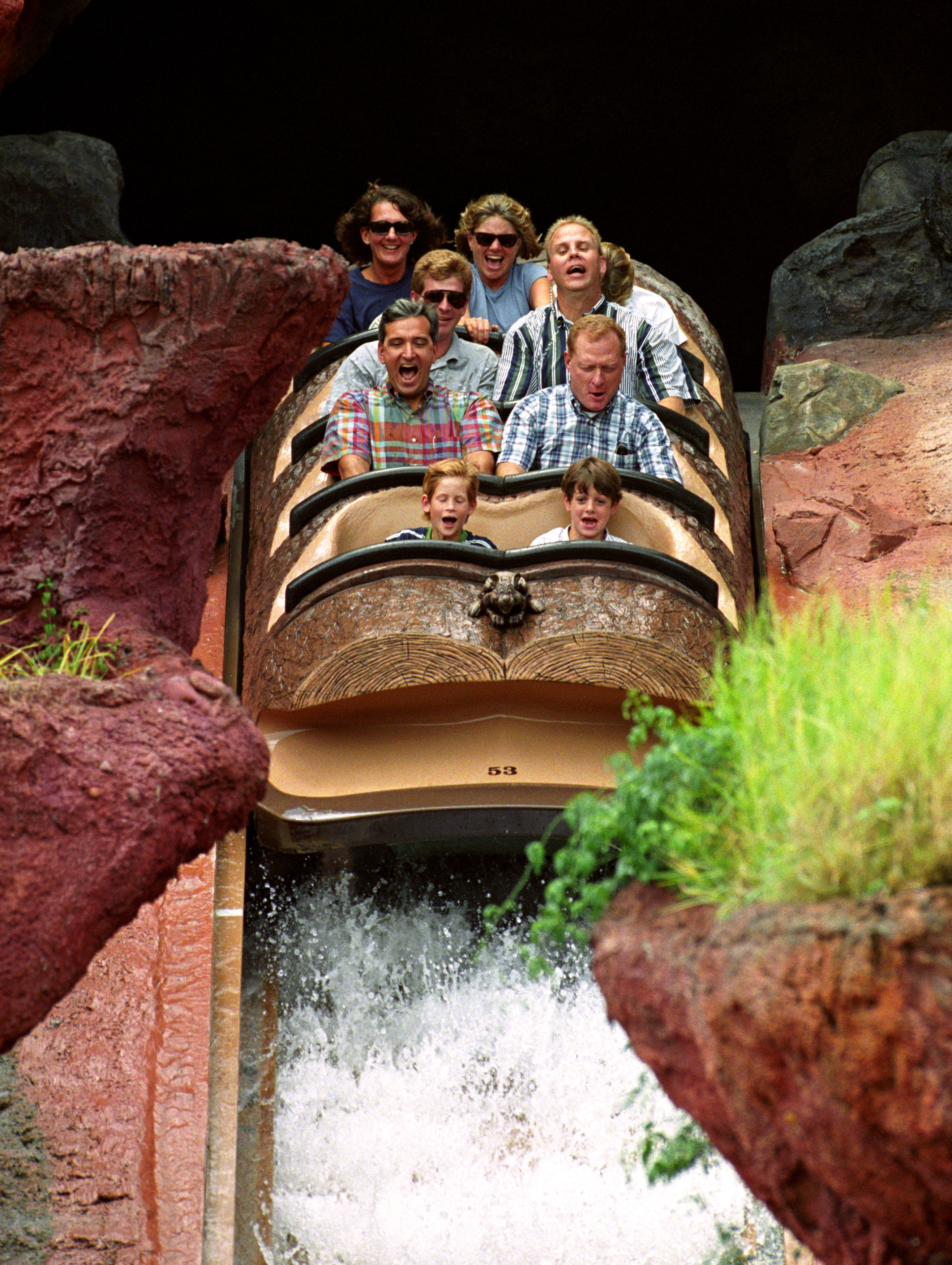 Princess Diana wasn't the only British Royal Family member to take the kids to the Disney parks, with Sarah Ferguson, Duchess of York visiting a number of times.

In 1991, she took Princess Beatrice to Disneyland when she was just three years old.

In 1995, she took both Princess Beatrice and Princess Eugenie to Disneyland Paris, and were spotted on the Alice and Wonderland ride.

And in 2001, she also took Princess Eugenie to celebrate her 11th birthday. 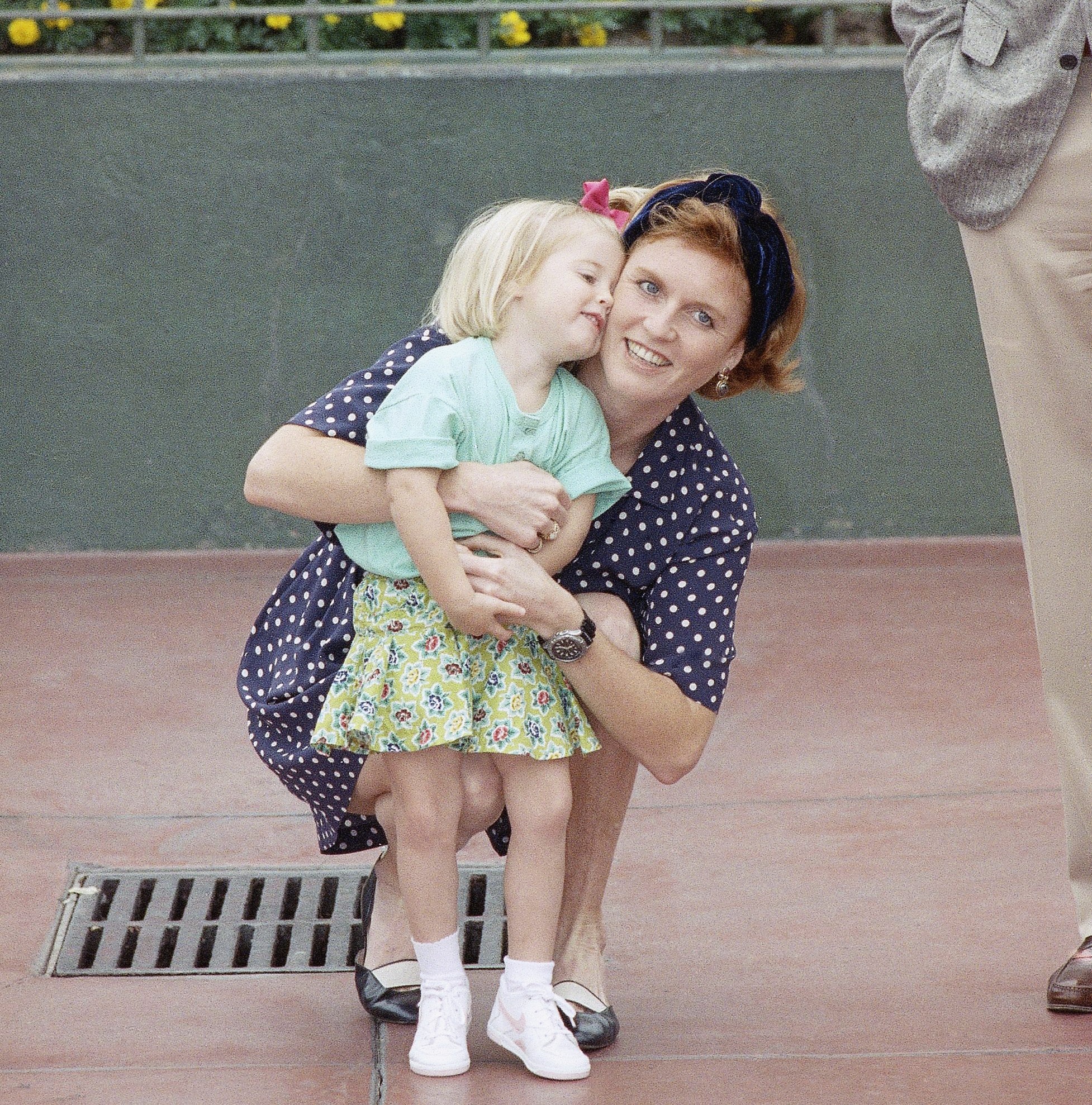 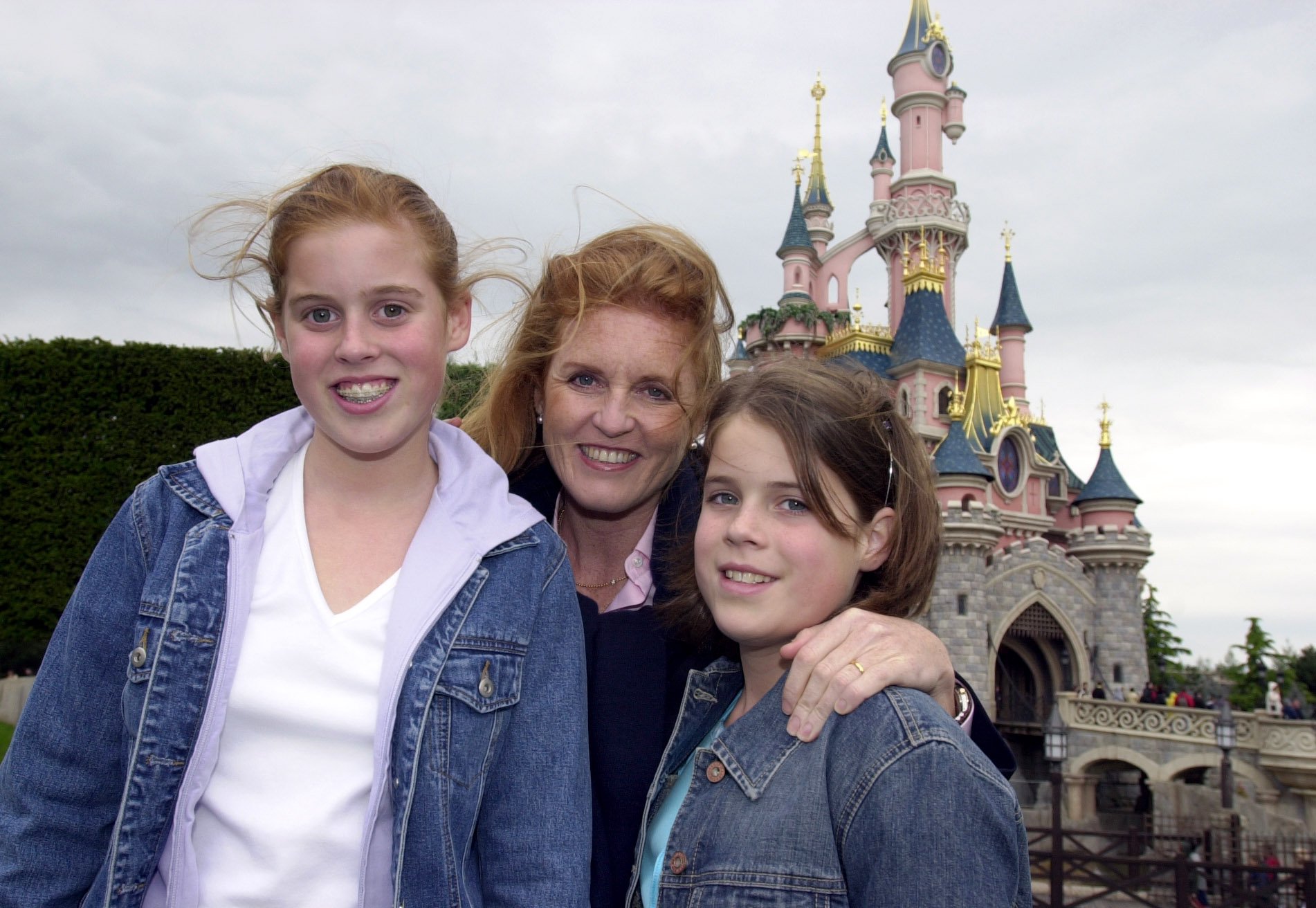 One of the first royals to visit the Disney theme parks was King Mohammed in 1958.

During a US state tour, he was met by Walt Disney who gave him a tour and even took him on a boat ride in the park. 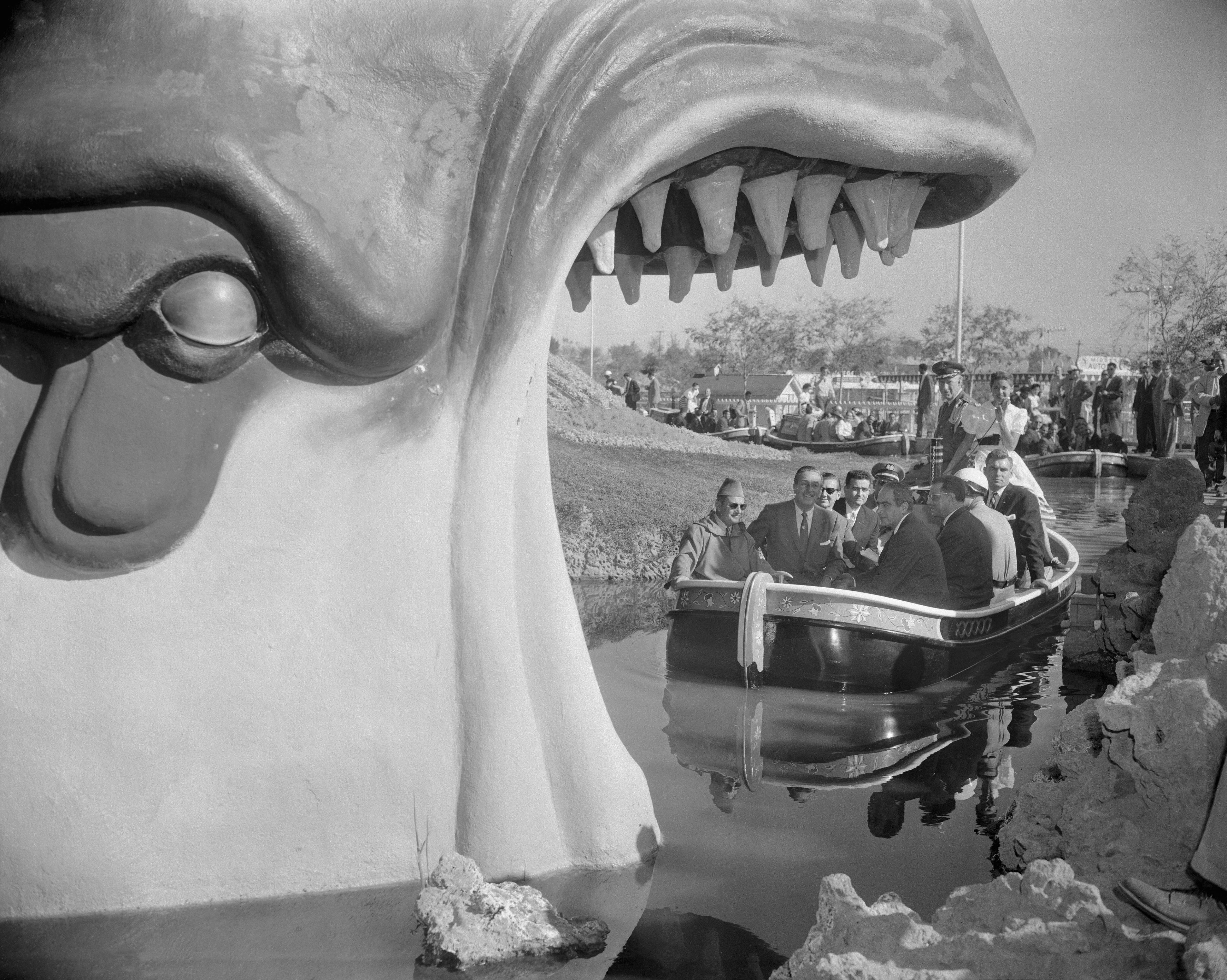 He was even given a momento to commemorate the trip. 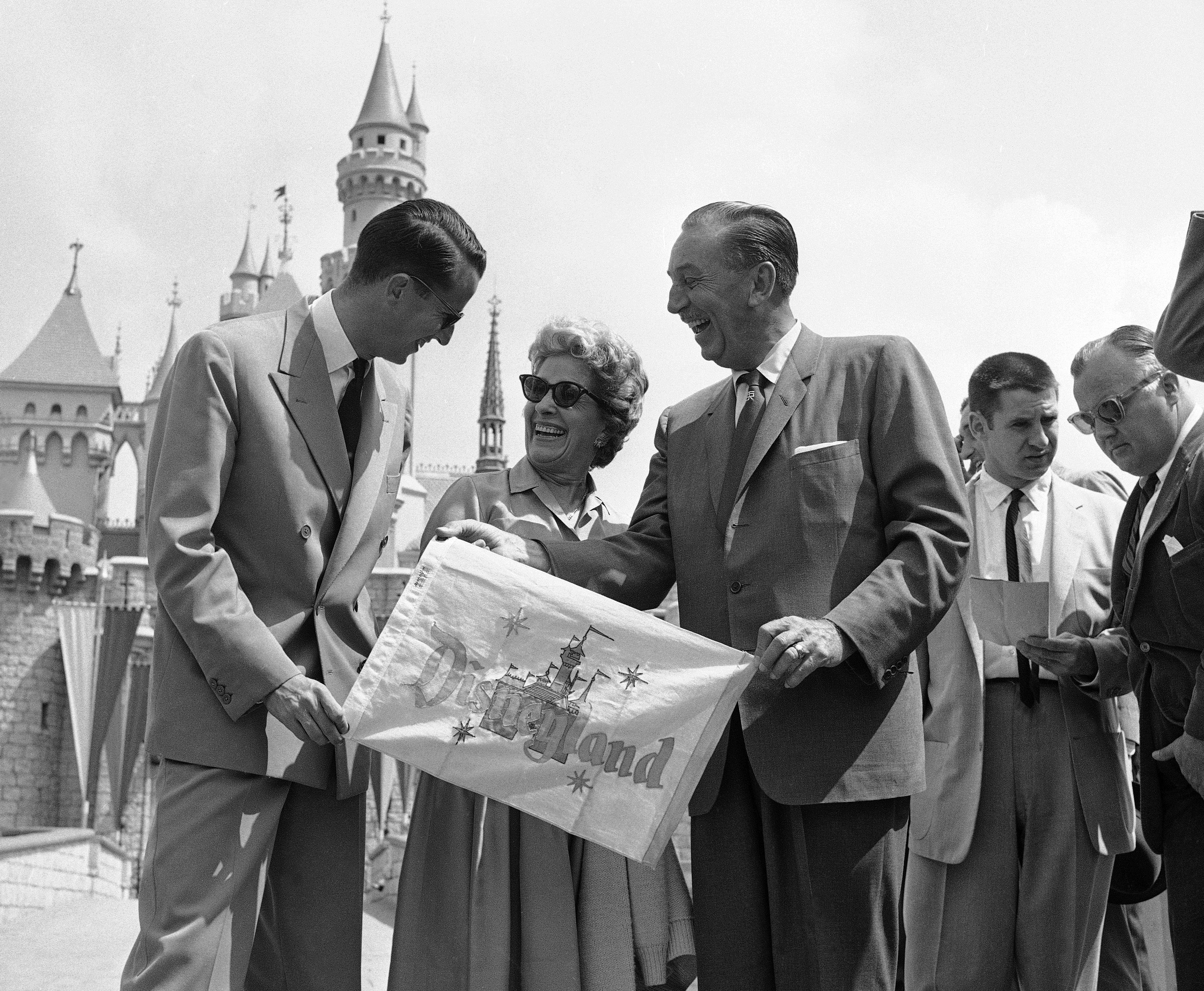 Emperor Haile Selassie of Ethiopia, who was in the US to deliver a speech in 1967, also stopped off at Disneyland.

He even rode “It’s A Small World” during his visit. 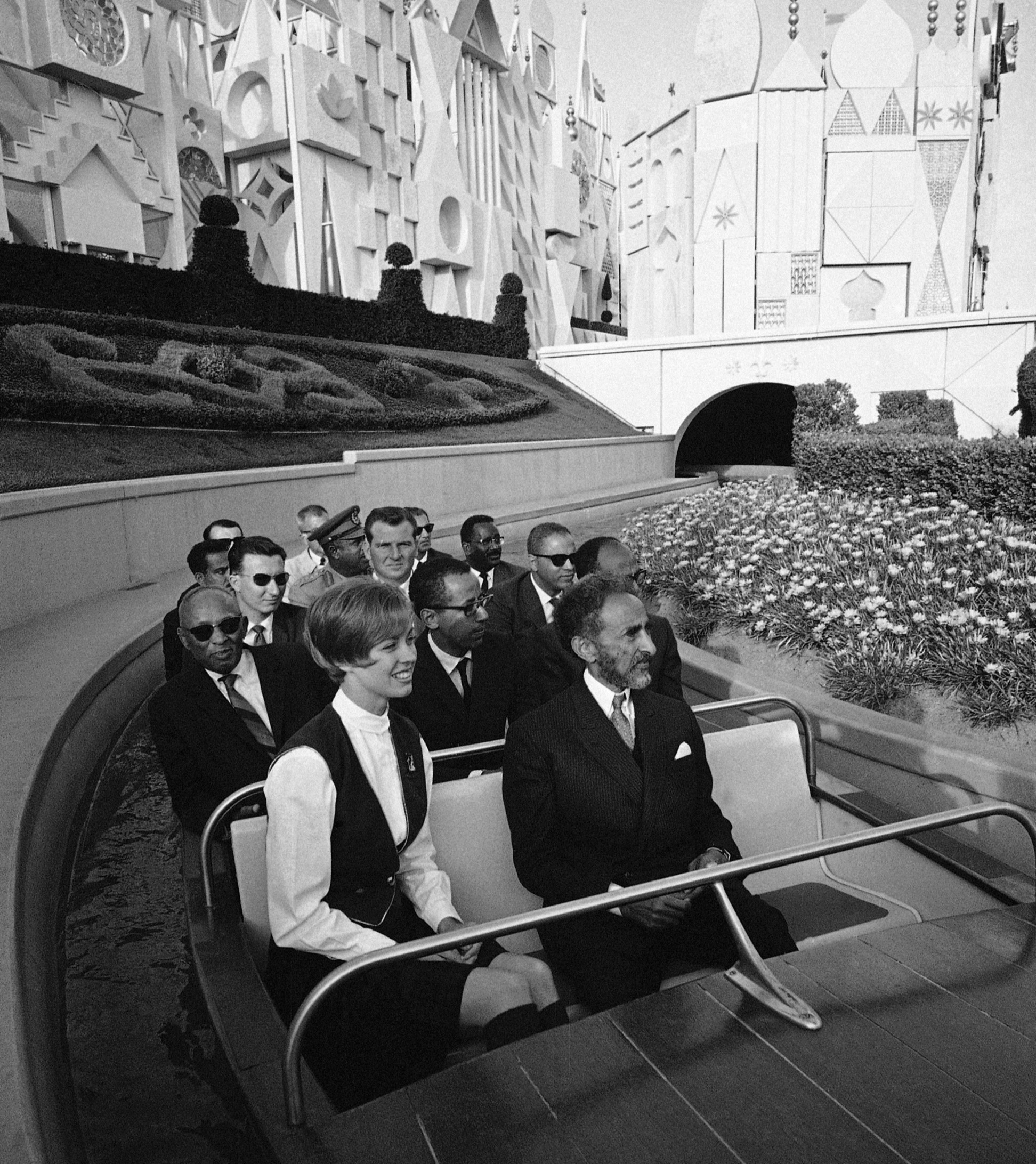 Also in 1960, the royals of Sweden, Denmark and Norway made a visit to Disneyland.

Princess Margaretha of Sweden, then-Princess Margrethe of Denmark, and Princess Astrid of Norway were spotted riding the famous teacup ride. 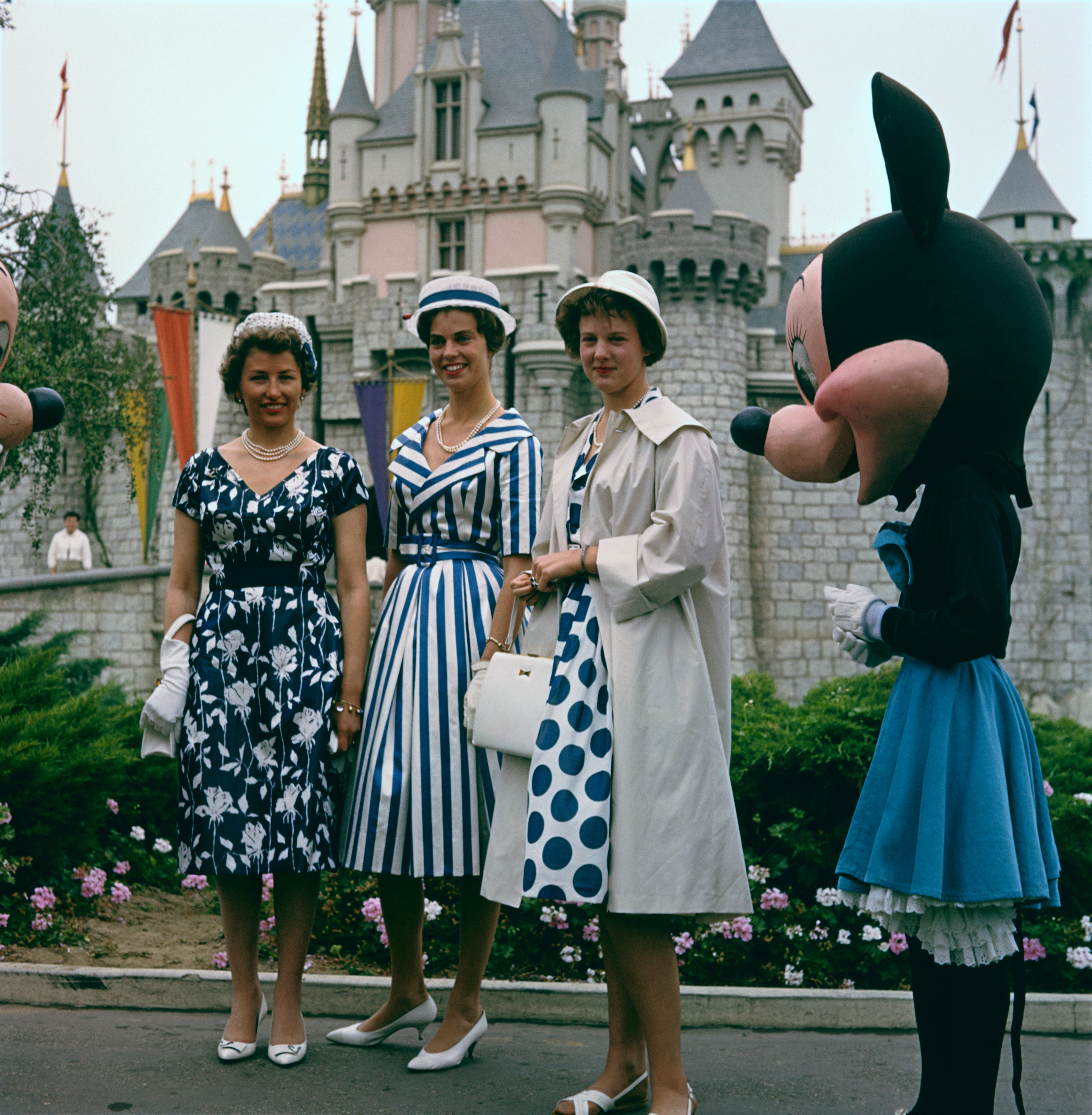 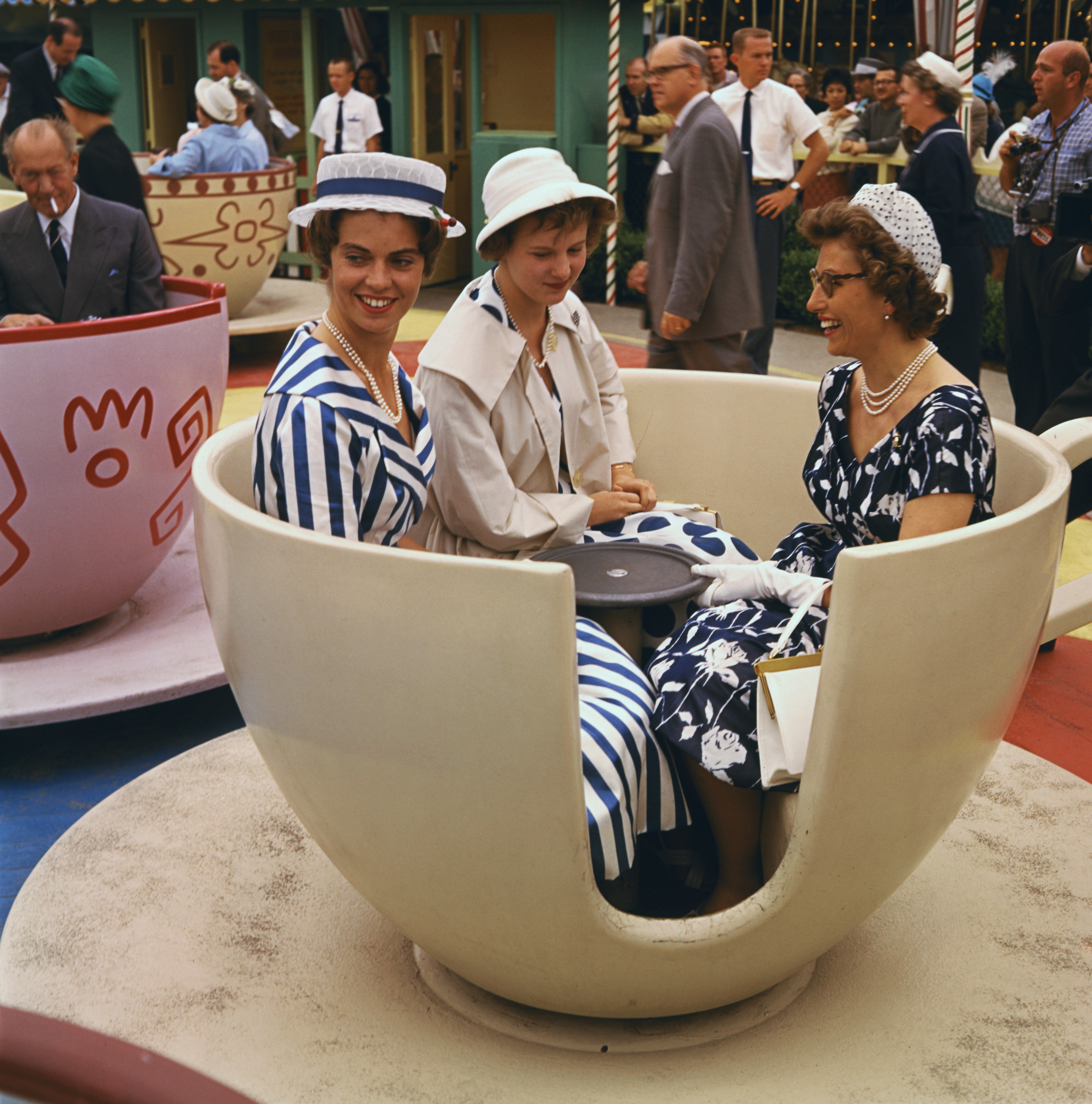 The Japanese royals have been spotted at the Disney parks three times over the years.

In 1960, Princess Michiko and Crown Prince Akihito of Japan visited Disneyland, taking a ride on a boat that ran around a mini Matterhorn mountain.

And then in 1975, Emperor Hirohito and Empress Nagako of Japan were pictured meeting Mickey Mouse himself. 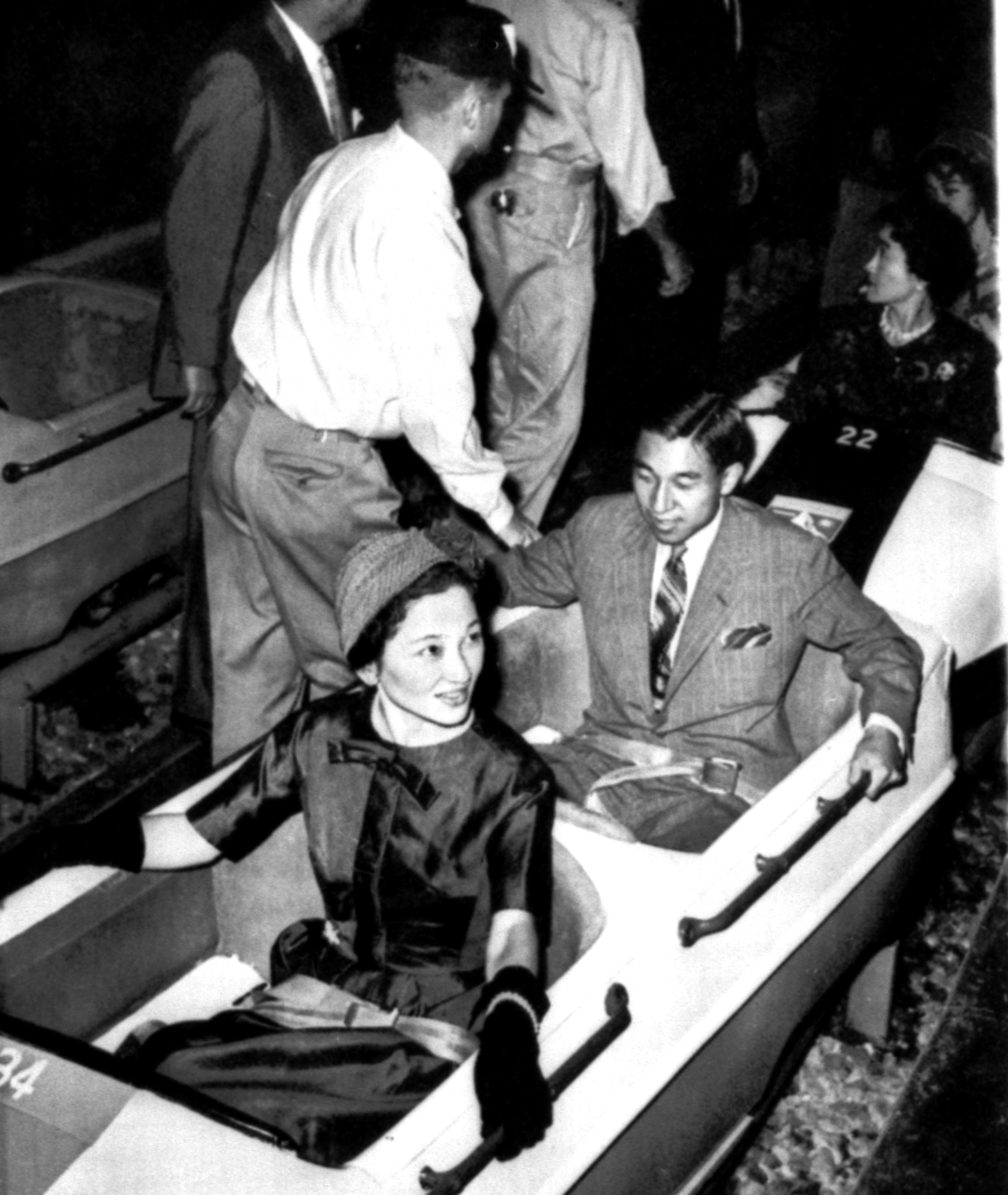 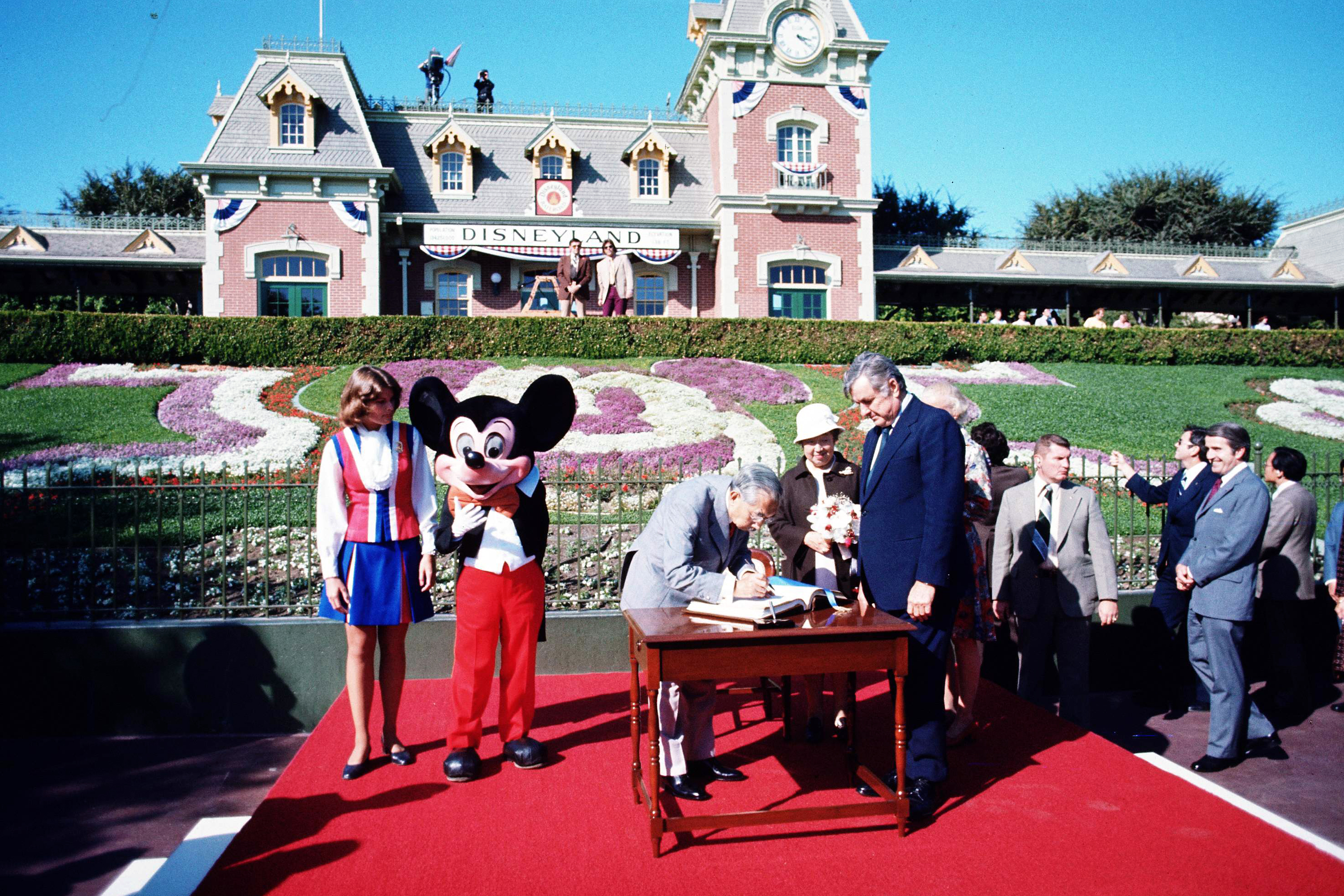 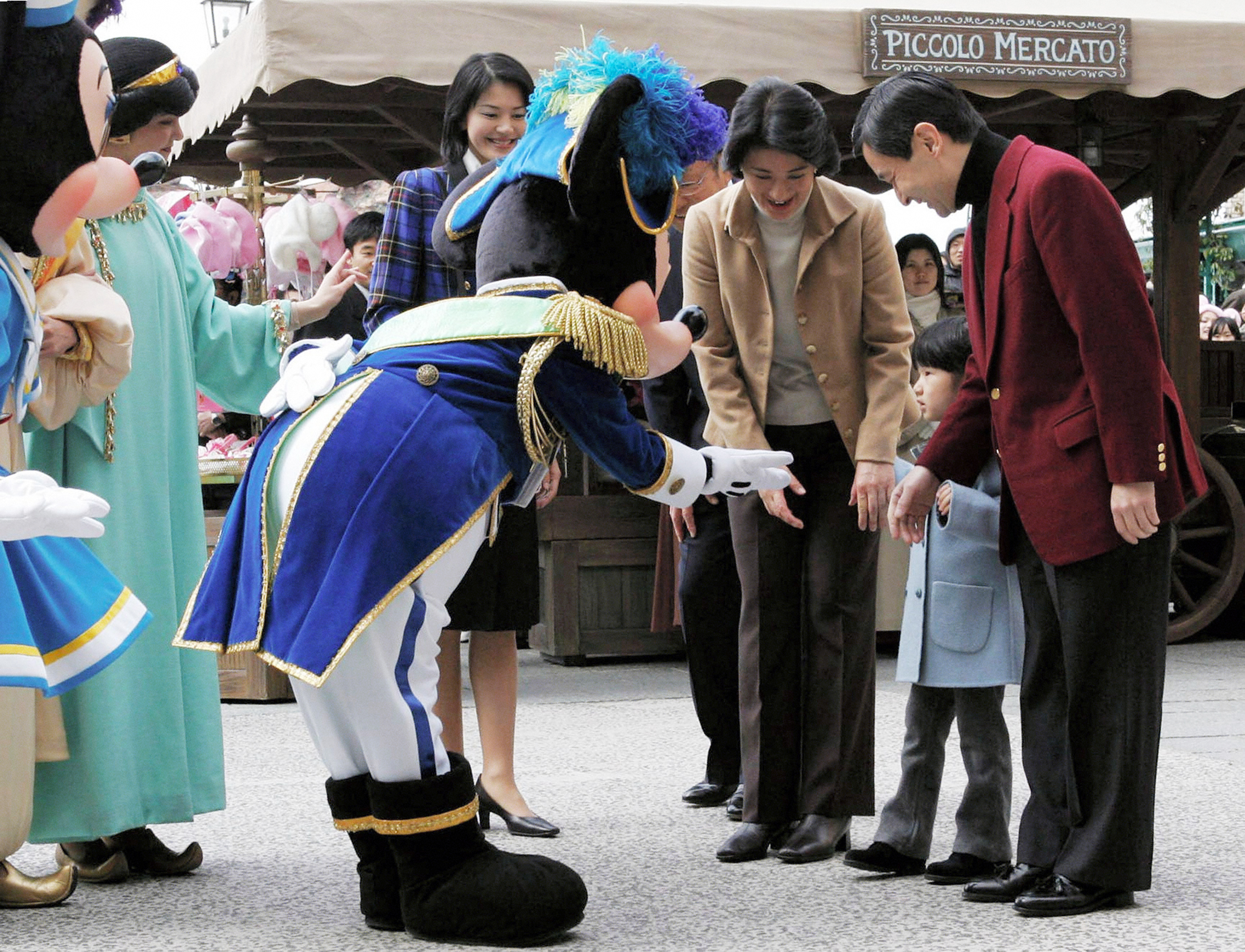