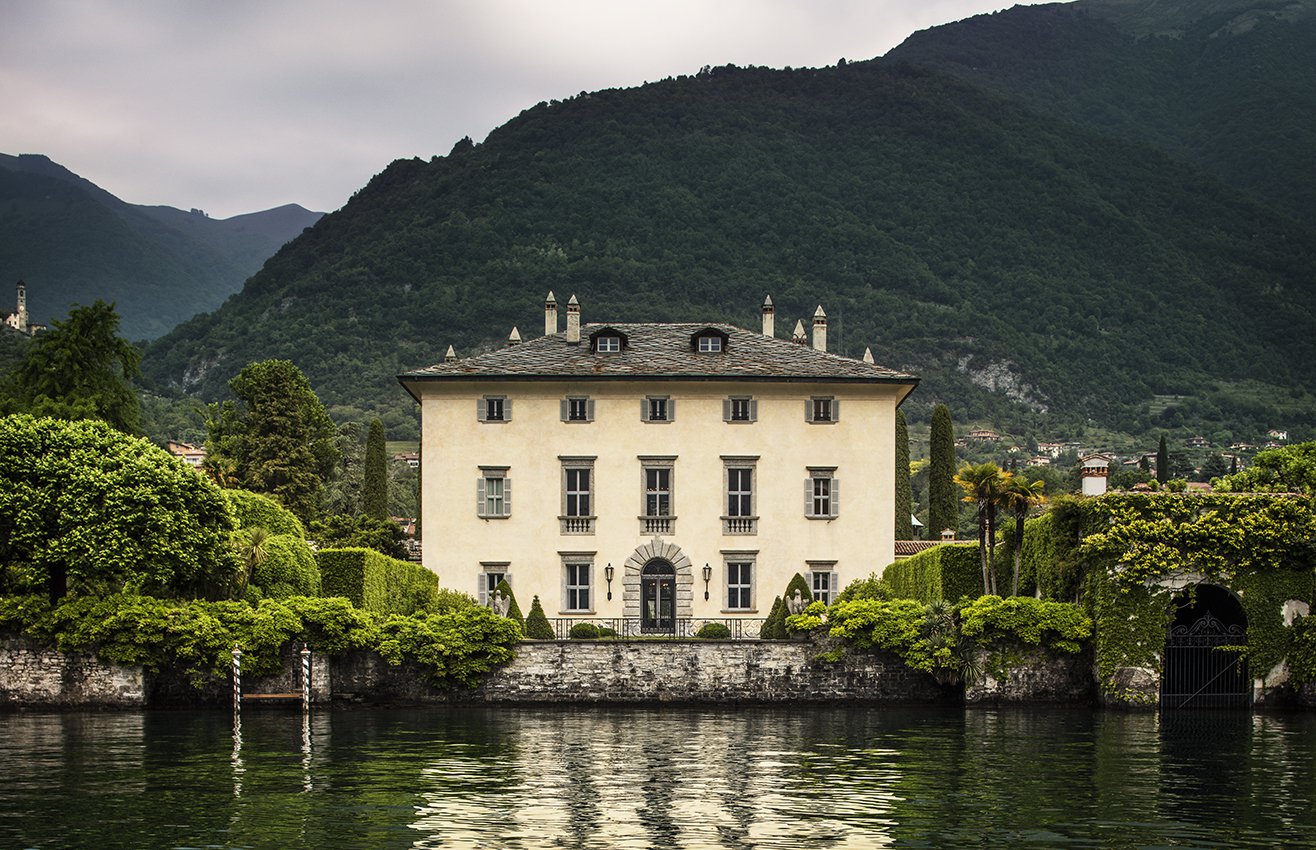 This Friday, the long-awaited House of Gucci movie hits our screens.

It’s been many years in the making, but finally fans of both haute couture and true crime are getting to see the story on screen, directed by Ridley Scott.

And it doesn’t need to stop at going to watch the film.

The actual house House of Gucci was film is available to rent, so you can live like the glamorous life of a fashion dynasty (albeit without the betrayals and crime).

Villa Balbiano is the site ofGucci family patriarch Aldo Gucci’s home in the movie, and is on Airbnb for one special holiday let.

Aldo, played by Al Pacino in the cinematic retelling, was heralded by President John F Kennedy as America’s ‘first Italian Ambassador to fashion’, but went on to do jail time for tax evasion, and sold his shares in the family business before the rest of his relatives cut ties.

In real life, the palazzo once belonged to Cardinal Tolomeo Gallio, who built it at the end of 16th century and used it as his main residence. A century later, it was enlarged and embellished by Cardinal Angelo Maria Durini.

The Villa – one of the largest private residences on Lake Como – embodies the luxury of Gucci, featuring six lavish suites and extravagant gardens that have been distinguished by the British Society of Garden Designers.

Occupying the property’s two hectares of land is an outdoor swimming pool, a private pier, and a boathouse, with the inside of the house boasting untouched 17th century frescoes painted by the Recchi brothers and Agostino Silva.

The host is opening up the Villa for one special, one-night stay, giving a select few lucky customers an experience like no other.

Available on Airbnb for stays on March 30 2022, one guest and a plus one can spend a night in the master suite, with access to the first four floors of the home and its grounds – with all the amenities that comes with.

Plus, knowing Lady Gaga has potentially sat where you’re sitting has got to be worth a premium.

Bookings for this one-night stay open on Monday, 6th December at 5pm GMT, but are obviously extremely limited, so get your best Marmont bag or Horsebit loafers on for luck.

Who else can say they’ve stayed in the actual House of Gucci?

Check out the Airbnb listing here.