A BEACH trip will be on everyone's bucket list this summer for a holiday with the family.

However, some beaches around the world are too dangerous to visit, whether it is radioactive waters or deadly animals – here are the ones to avoid. 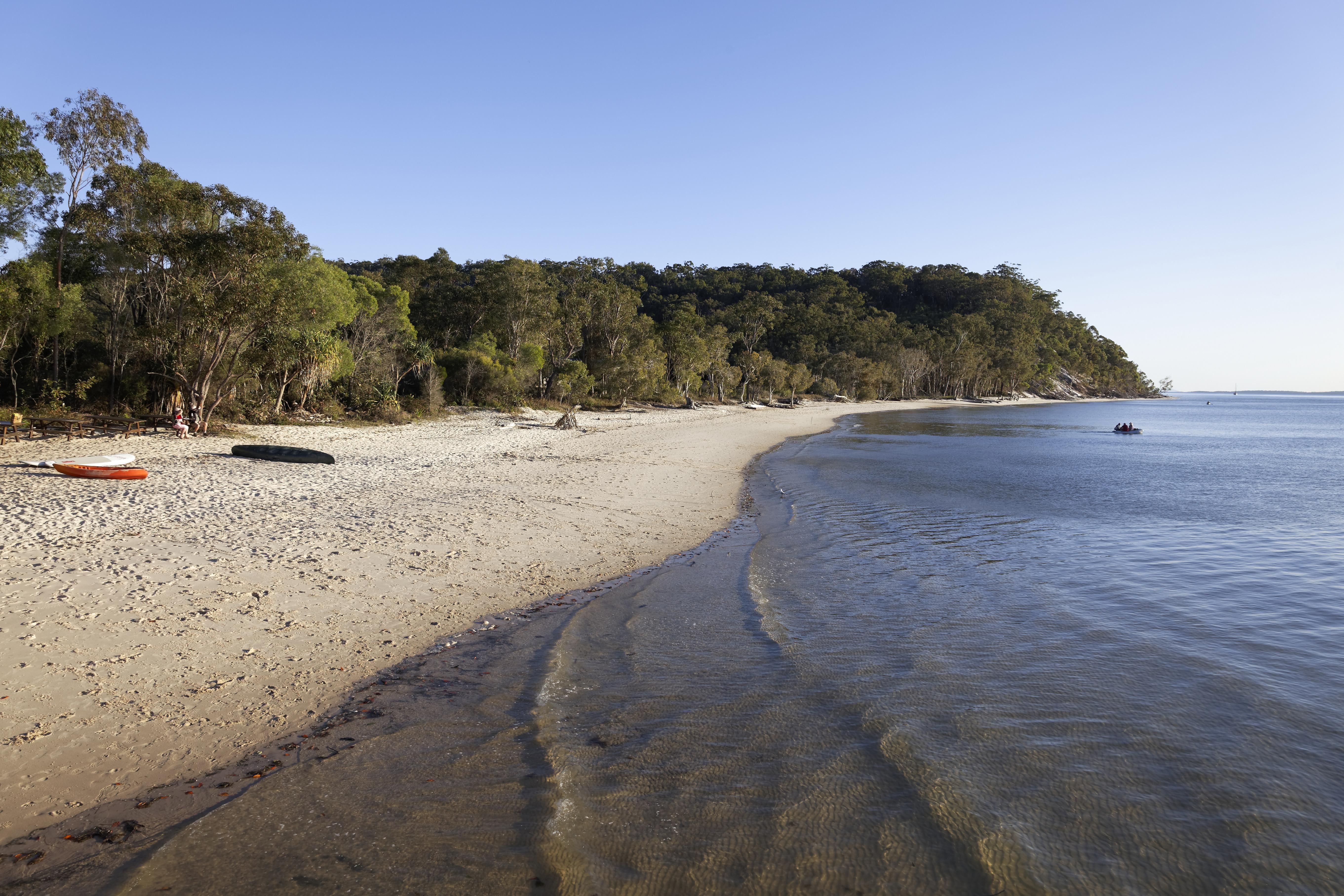 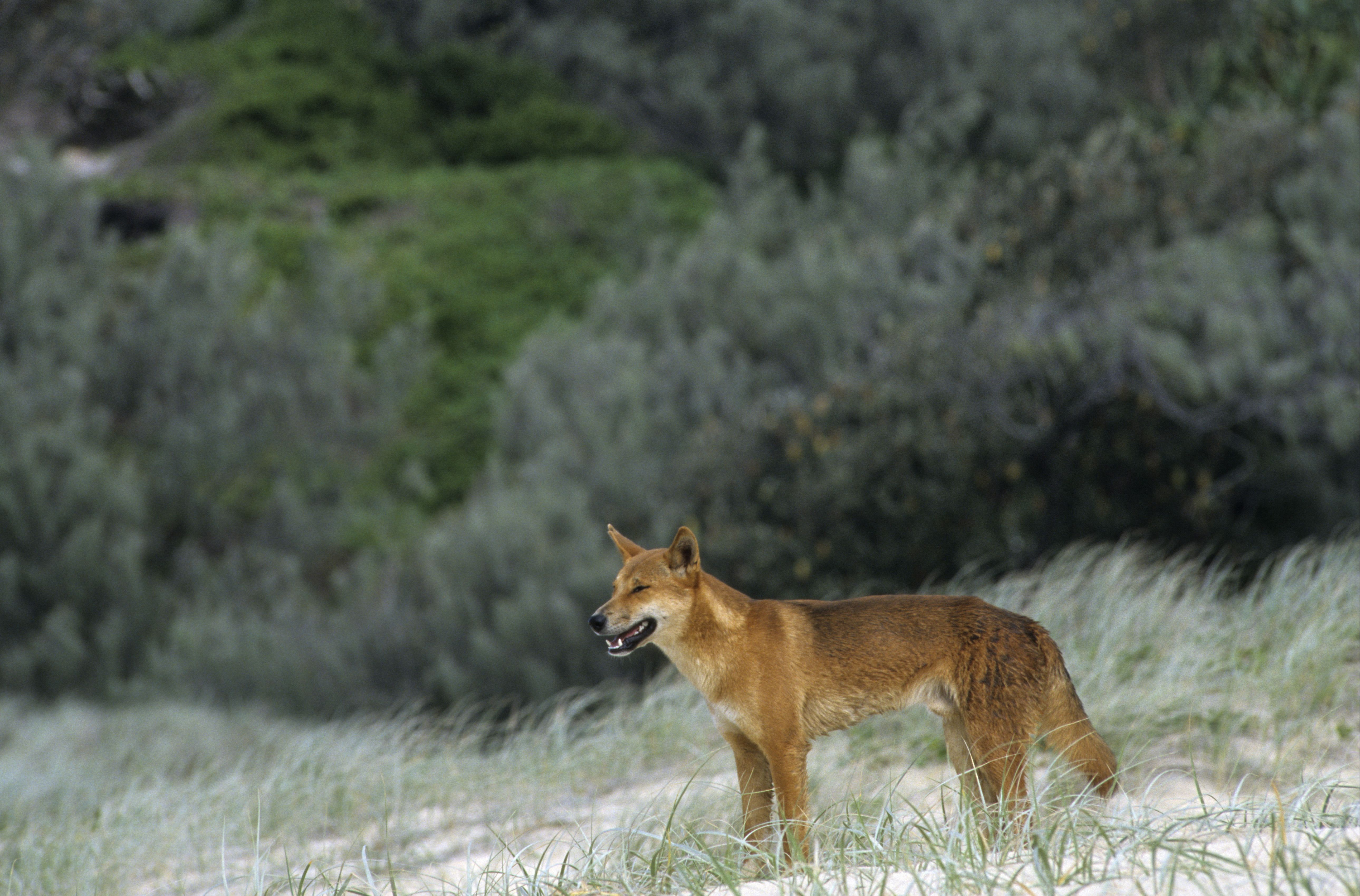 While Australia is known for its many dangerous creatures, from spiders to snakes, a beach on Fraser Island has its own fair share of animals which are deadly.

It is home to Irukandji jellyfish, the most deadly in the world.

A sting from them can cause vomiting, headache, anxiety, cramping, and even brain haemorrhages.

They aren't the only deadly animal on the beach, with packs of dingoes also common along the coastline. 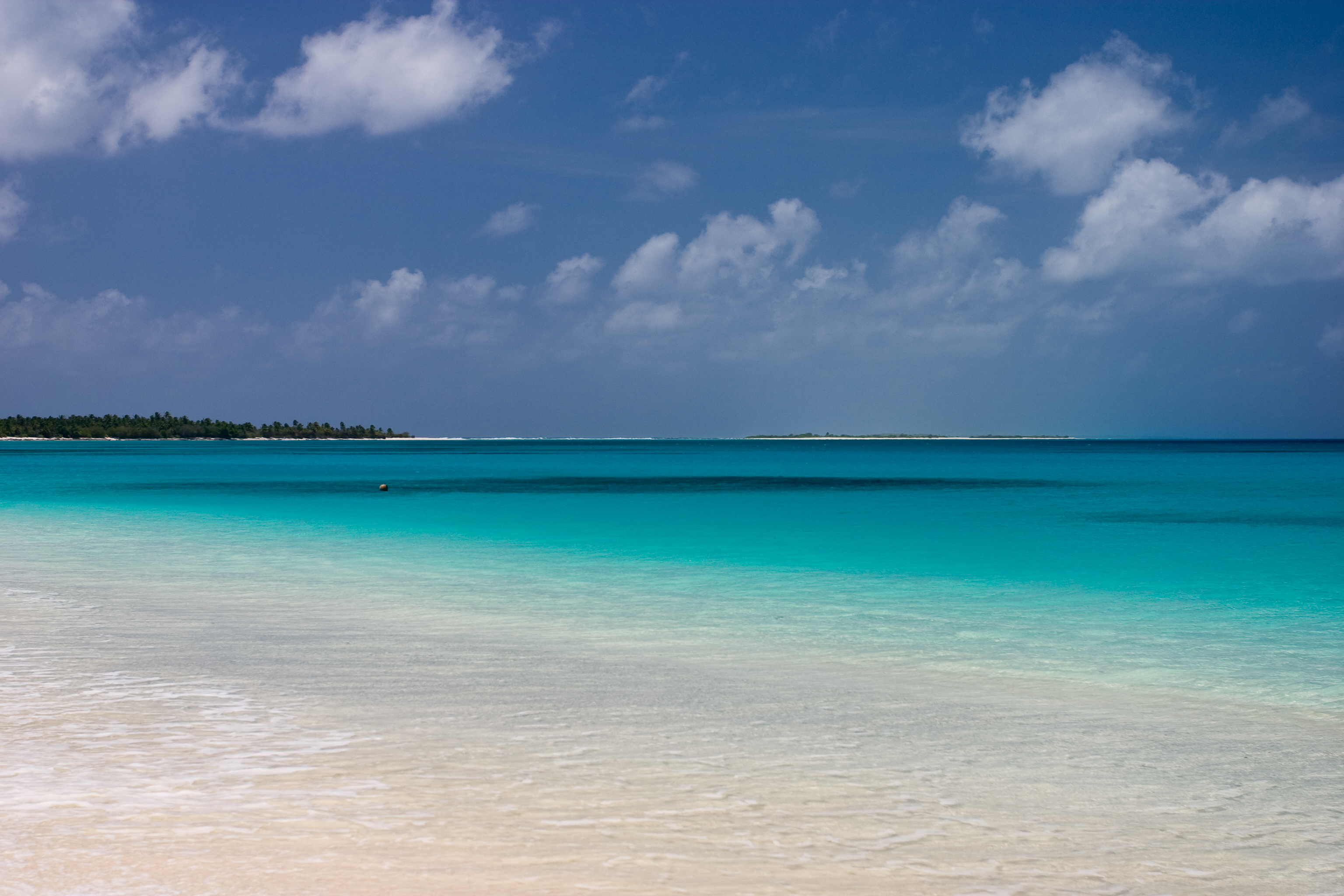 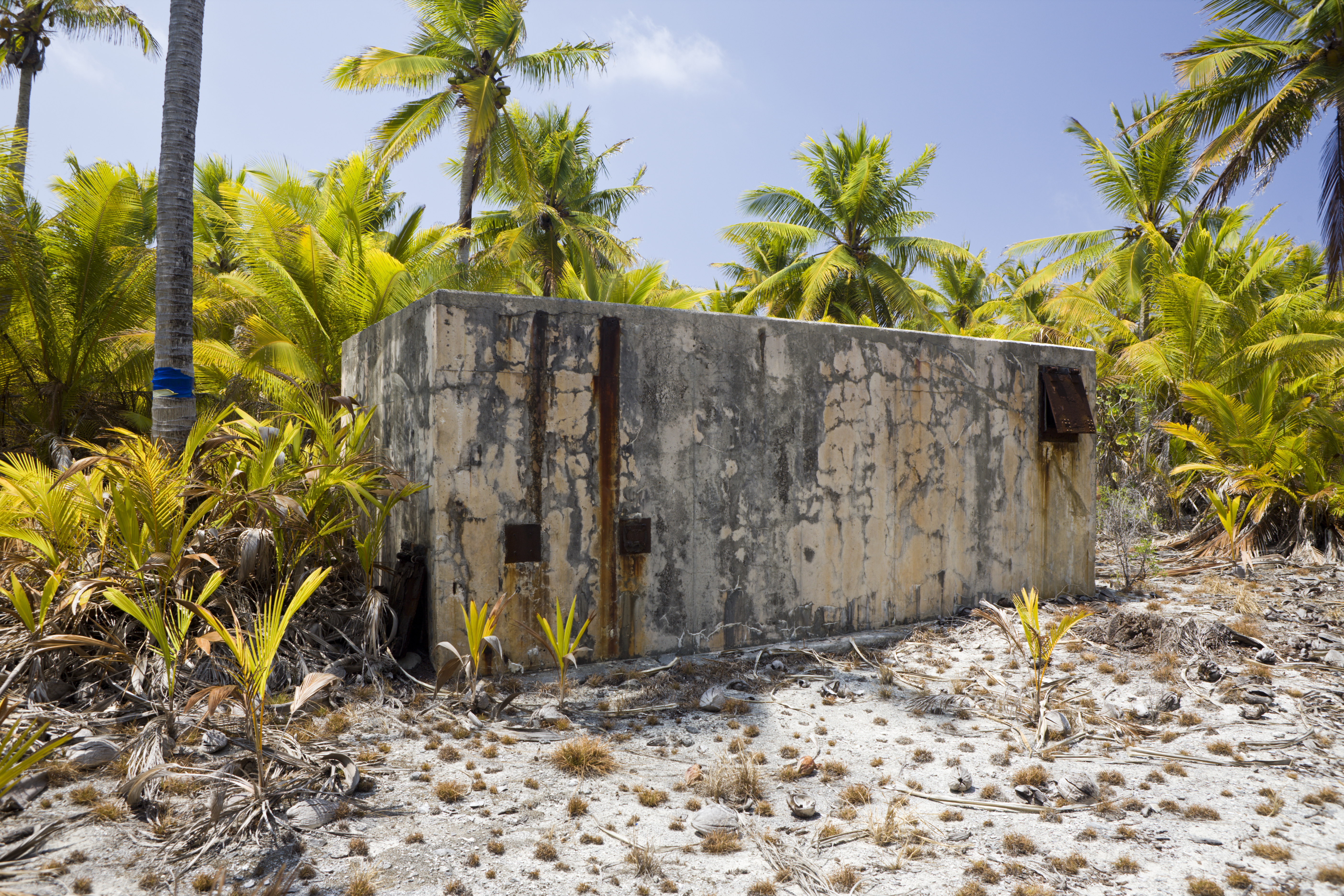 While the beach on Bikini Atoll doesn't have any dangerous animals, it has its own deadly problem.

The islands were once used as a nuclear testing site, meaning a level of radiation remains on the beach.

Carried out in the early days of the Cold War, the tests included the 1954 Castle Bravo bomb which remains the most powerful thermonuclear weapon America has ever detonated.

You can visit, but you cannot eat or drink any of the fruit or water, due to the radiation. 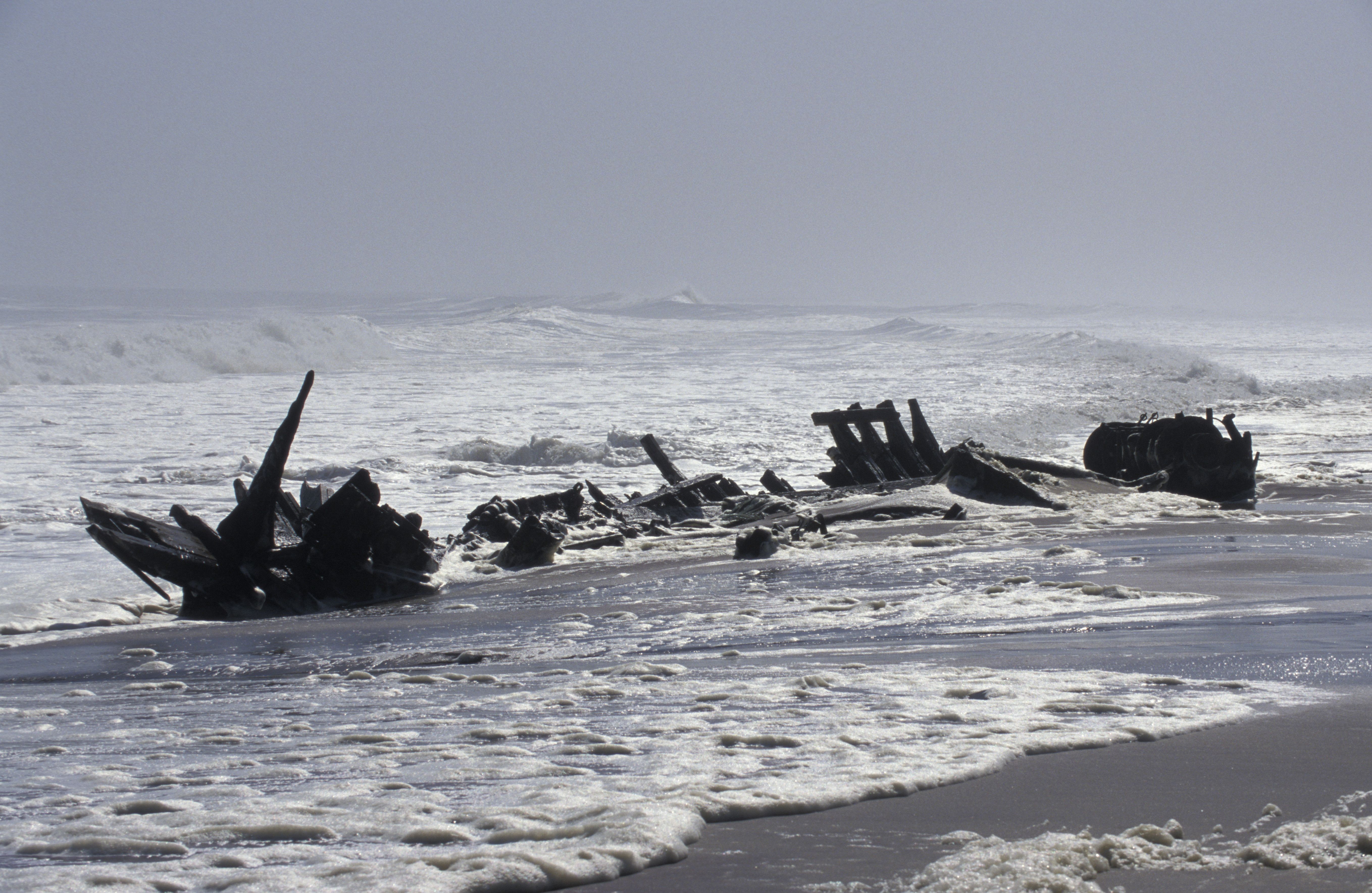 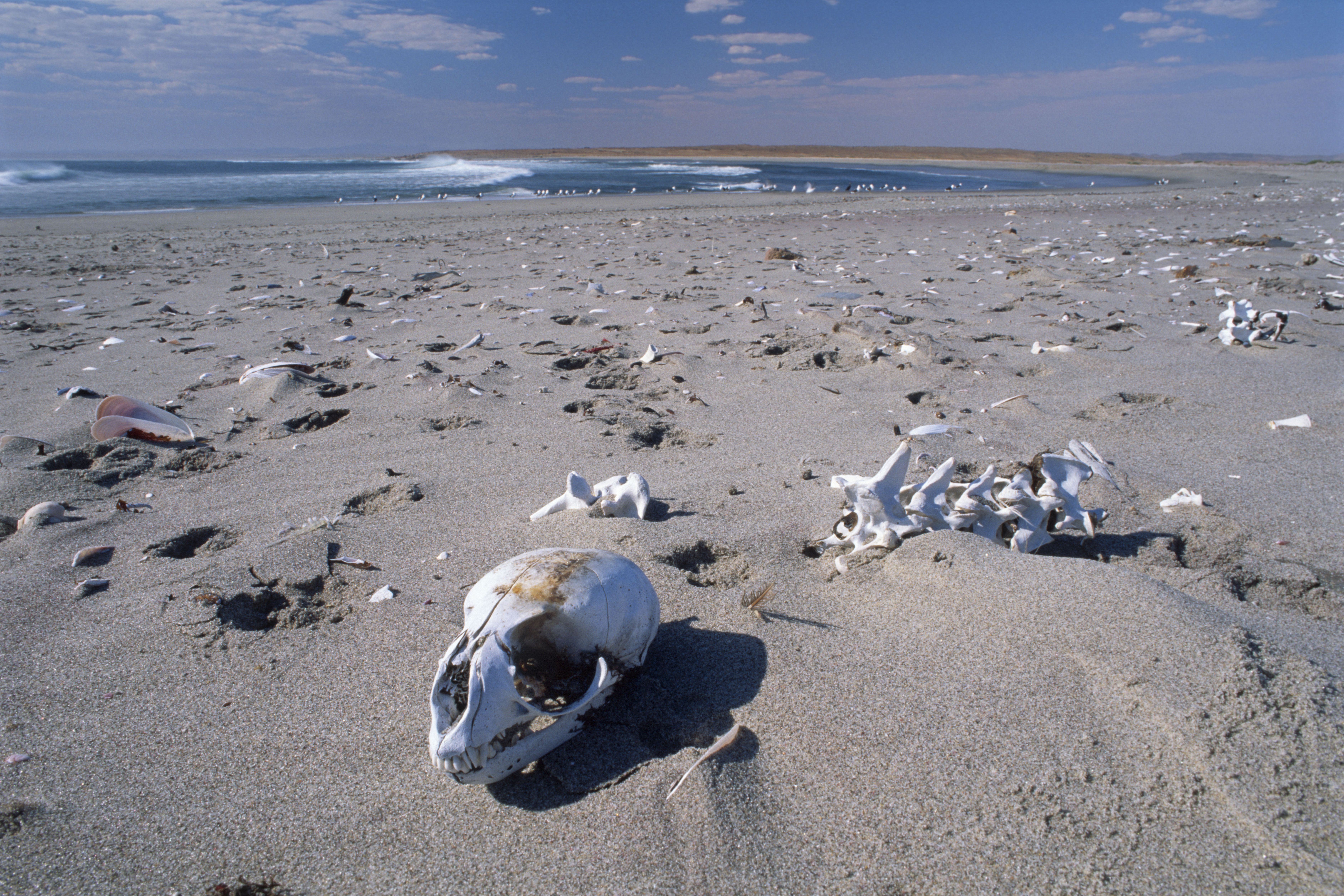 The Skeleton Coast in Namibia was once named the Gates of Hell by early explorers due to the number of dangers there.

Along the coastline are a number of shipwrecks due to the dangerous waters.

Deadly animals both on land and in the water are threats to visitors too.

On land, lions and hyenas roam while sharks are often spotted near the coastline too. 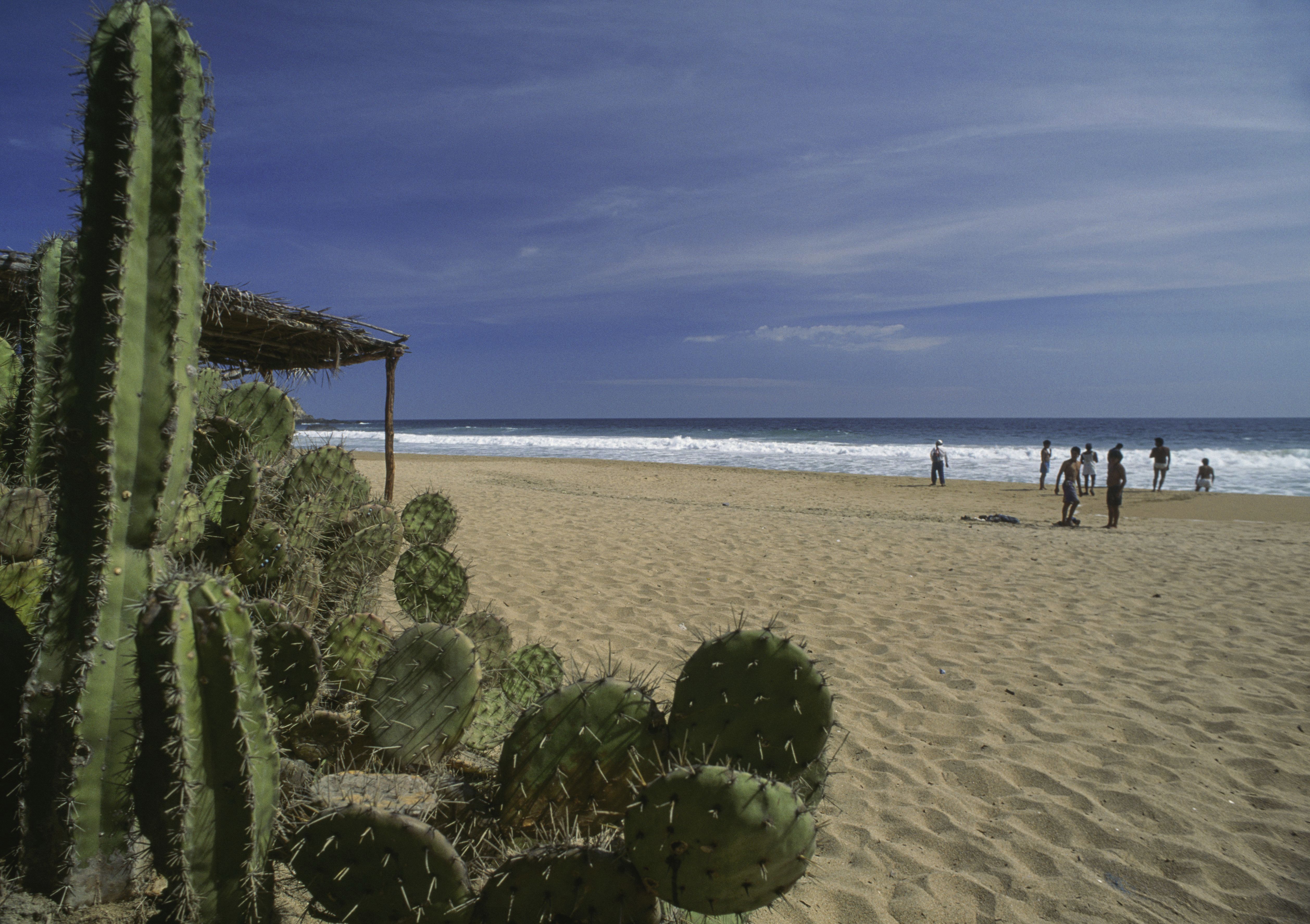 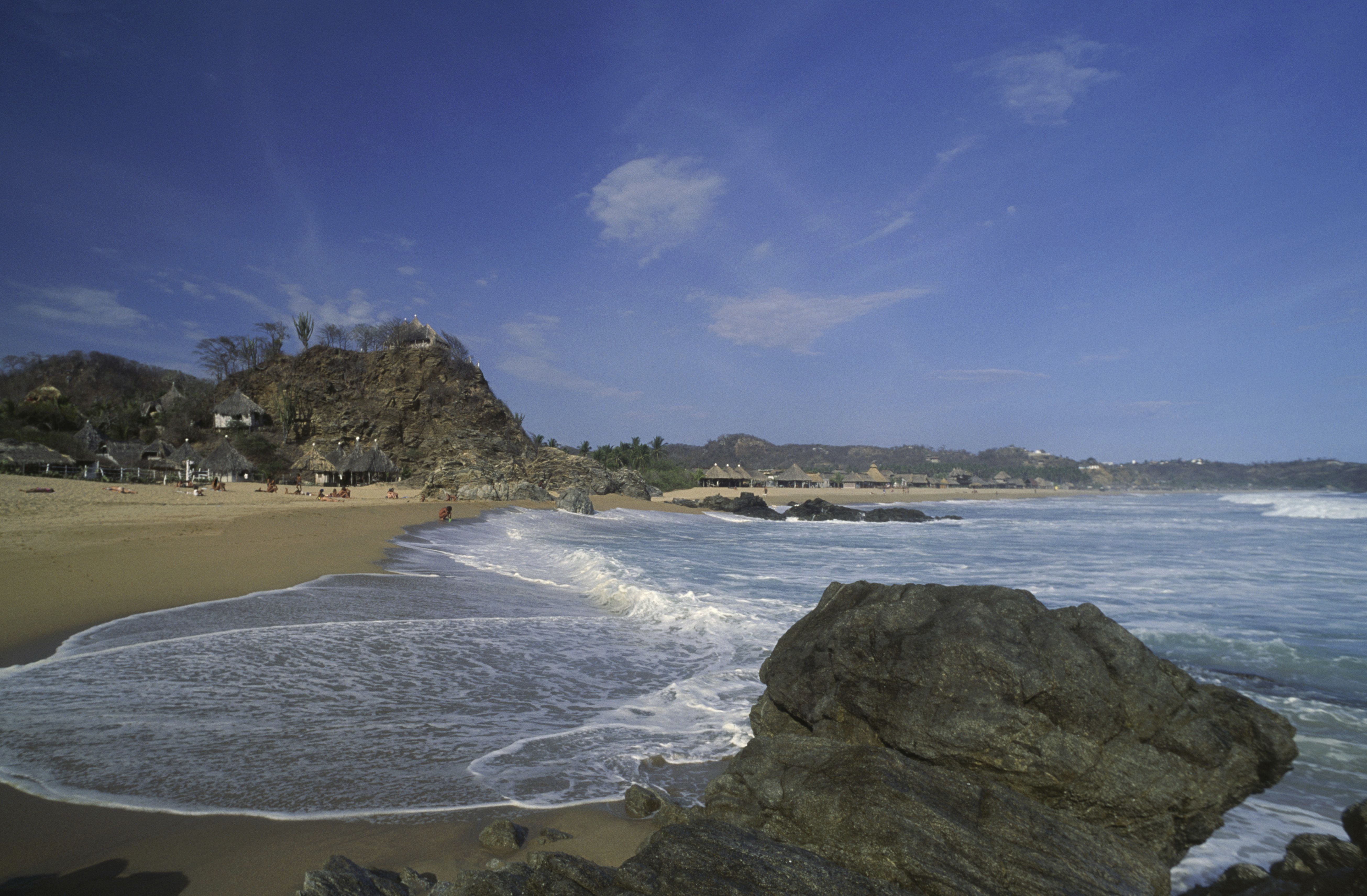 Playa Zipolite also has a gruesome nickname – The Beach of the Dead.

This is because of the deadly riptides that are in the waters.

The beach remains popular with tourists – and even nudists – with lifeguards now patrolling the beach for swimming who get into trouble.

While this has reduced the number of drownings, a number of tourists still get caught in the strong waters every year. 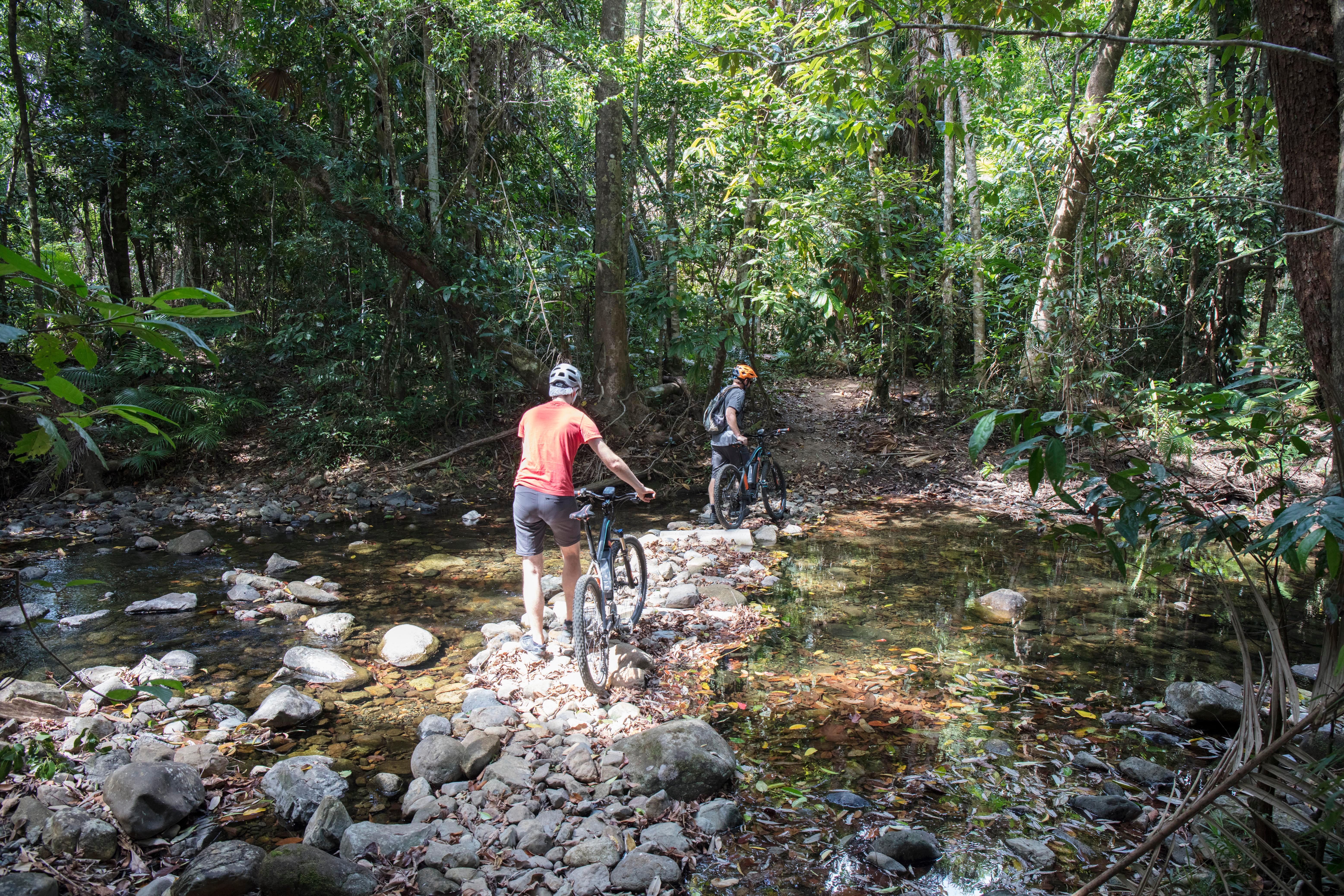 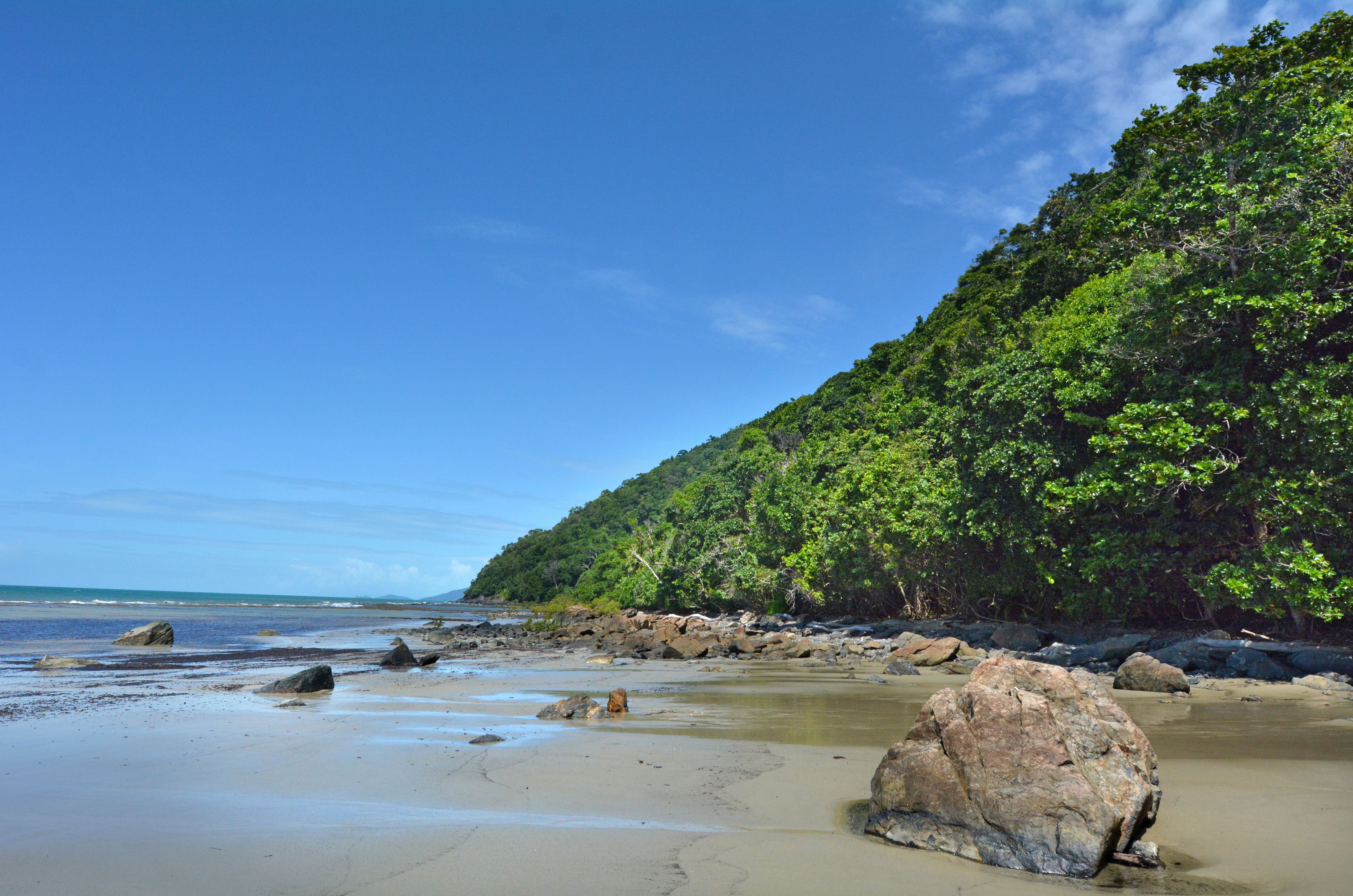 Also in Australia is Cape Tribulation, which is also home to a number of dangerous jellyfish.

However, the wildlife also poses a threat to visitors as well.

The Gympie-Gympie stinging tree is said to emit pains from being burned to a group of wasps stinging, and can last for weeks.

Other animals include crocodiles and snakes, which pose a threat to travellers.

Here are the beaches to avoid for shark attacks.

Another common danger is quicksand – here is how to escape it if you ever get caught.

Thankfully beaches in the UK are much safer, and we've rounded up the top 50.