A PASSENGER played a prank on TikTok by using the airport tannoy to play his music – but social media warns he could face prison.

User Johnny McKay, who claims to be a commercial pilot in LA, shared the video on the social media website while at Denver Airport. 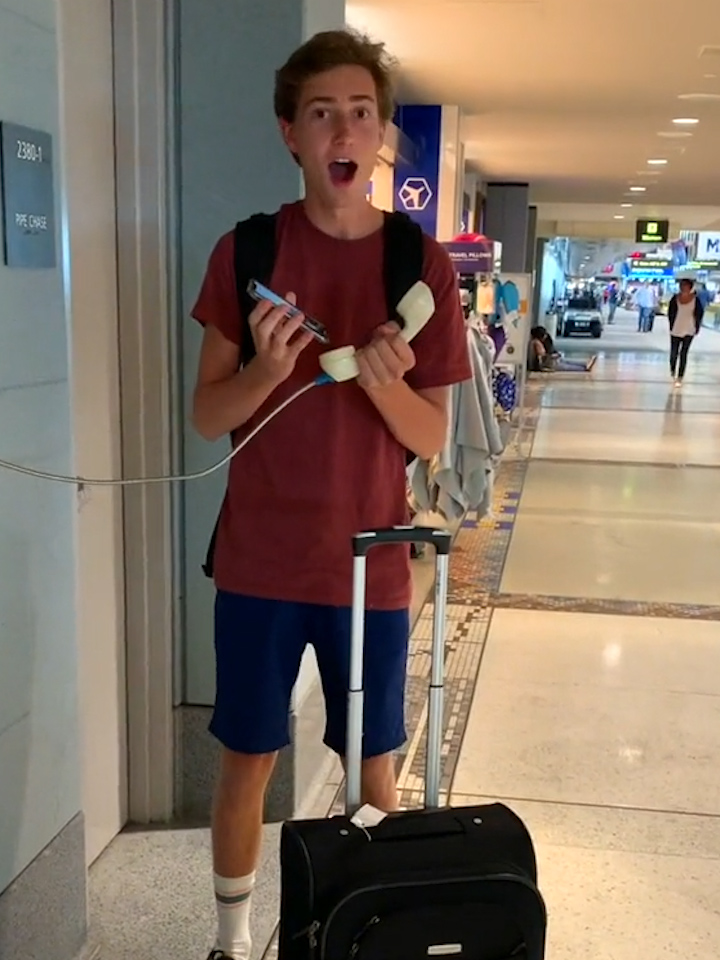 In the video, captioned "You guys need to try this," Johnny walks over to an public phone in the airport and keys in the numbers 853.

He then places his mobile phone next to the receiver, and plays the song Wasabi by Little Mix.

Other travellers around the terminal look up in confusion as the music blasts overhead.

The video has been liked more than 2.3m times, but one social media user had a stark warning.

They wrote: "Last time I tried this I got three months in jail." 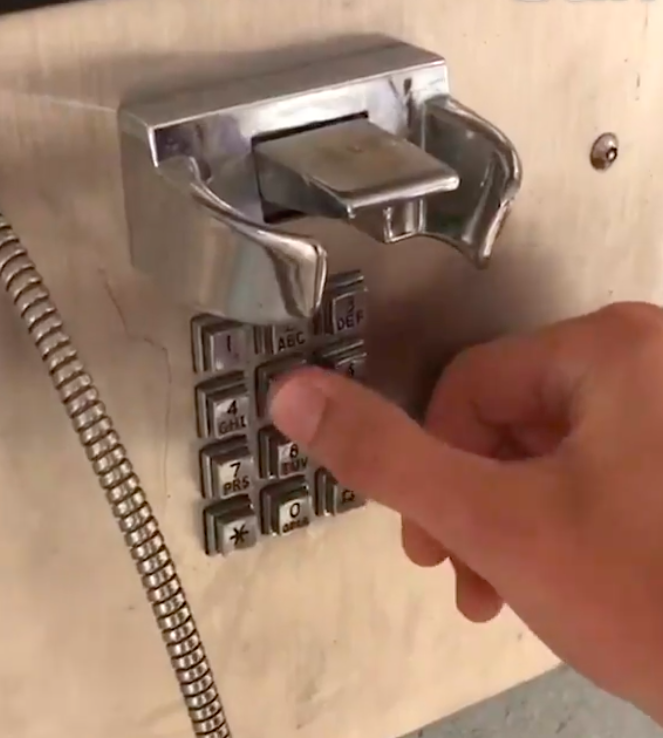 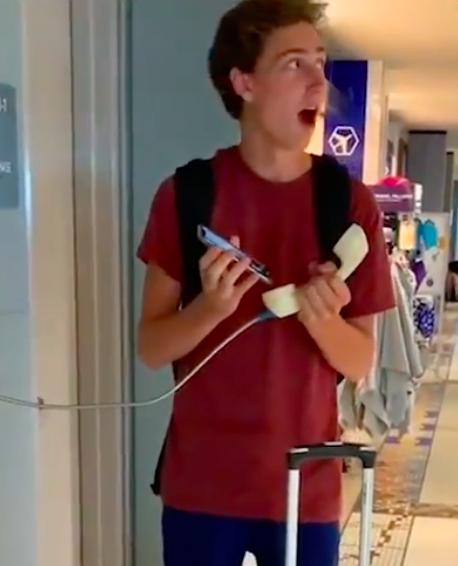 While UK airports would be unlikely to jail anyone using the airport phones for a prank – and would most likely be asked to leave the airport – other airports may have different rules with stricter punishments in place.

Some social media users didn't even believe his prank.

One person wrote: "If the music was really playing, each cut of the people would be a different verse, not perfectly aligned.

Another person said: "I don't believe this at all."

One eagle-eyed viewer said: "Anybody want to talk about how his footsteps didn't match the audio?"

Another passenger was caught chopping a woman's hair off during a flight recently, but later admitted it was a prank.

A TikTok user was also recently banned from an airline after he posted a "hack" on how to get free baggage while travelling.

Meanwhile, one woman went viral after she posted a video of herself laughing when a baby kept hitting her during a flight.