WITH Christmas markets cancelled last year due to lockdown, Brits will be out in force this festive season to make up for lost time.

Major towns and cities all over the country from Belfast and Cardiff to Southampton and Winchester will start gearing up for Christmas in late November, festooning the streets in lights and setting up seasonal markets. 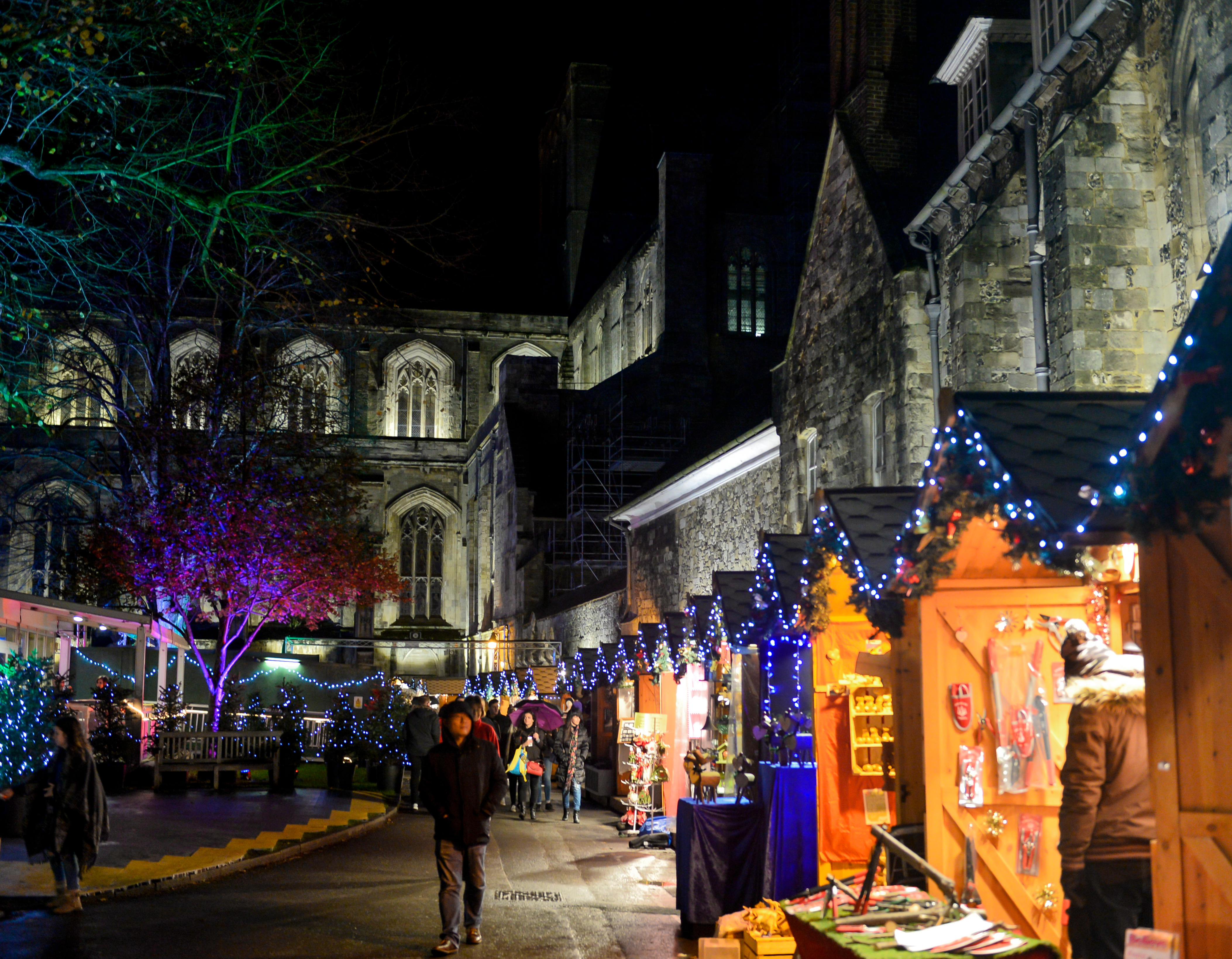 Birmingham will start even earlier, with Christmas markets set to open at the beginning of November.

There’s no better way to get into the Christmas spirit than a weekend break to visit one of these beautiful bustling markets in pretty cities such as Chester, Lincoln, Winchester or Norwich.

Here’s our pick of the best markets and places to stay for a festive weekend break in the UK:

The Oxfordshire country estate launches its Christmas offering from 19 November for a whole month, with an open-air market set within its grounds and a wonderful illuminated trail of Xmas lights.

Stay in the nearby historic town of Woodstock from £55 per person per night this December.

Filling the cobbled streets of the 2,000-year-old chocolate box town with dozens of wooden chalets selling local arts and crafts, Chester’s Christmas fair feels like a scene from Charles Dickens.

Visit for atmospheric gift browsing and festive treats against the backdrop of the neo-gothic town hall and medieval cathedral from 18 November until 22 December, when the market closes.

Stays this December are from £57 per room per night.

An enchanting scene greets visitors to Lincoln’s Christmas market set against the backdrop of 11th-century Lincoln cathedral and castle from 2-5 December.

It’s well worth visiting for a mini break, with stays from £23.50 per person per night based on two sharing.

Cardiff has been going all out for Xmas for more than 20 years, filling its pedestrianized city centre with more than 200 alpine-style stalls and cabins.

The market is back with a bang this year from 11 November until 23 December, involving streets including Trinity Street, St John Street, Working Street and the Hayes.

If you fancy a weekend of festive cheer in Cardiff, you can bag a hotel room over the Christmas period from a very reasonable £41 per night .

Combine a seaside break with a seasonal shopping trip in Southampton when its German Christmas market arrives from 18 November until 23 December.

Traditional arts and crafts such as tree decorations and wooden toys are on offer from its Alpine style huts.

Stays in Southampton this festive season start from £47 per room per night, or £23.50 each if you share a room with friends or family.

The grounds of Winchester’s famous cathedral lend a traditional air to the city’s festive market so it feels as if you’re stepping back in time.

Held from 19 November until 22 December, there couldn’t be a better setting for Christmas carols and shopping for traditional crafts, plus there’s an ice rink for an extra helping of winter cheer.

Stays in the city start from £49 per night this December.

St Nicholas Fair brings mince pies and roasting chestnuts to the centre of York from 18 November until 23 December.

Take in the traditional market around St Sampson’s Square and stock up on yuletide treats before heading back to a cosy guesthouse or cottage, with stays from £60 per room per night.

Birmingham proves there’s no need to leave the UK to experience a traditional German market, as it hosts the Frankfurt Christmas Market from 4 November until 22 December.

Once you’ve had your fill of Christmas treats you can head back to a hotel from £22.50 per person per night based on two people sharing a room this December.

Alpine cabins bring a festive sparkle to the grounds of Belfast’s City Hall this 20 November until 23 December 2021.

The Northern Irish capital is ideal for a city break and travellers can snap up rooms this December from £24.50 per person per night based on two sharing.

Norwich’s festive fair is one for the diary, taking place over four days from 25-28 November in the city’s glass-walled Forum, opposite a medieval church.

Stays during the fair are from £53 per room or £26.50 per person per night if you share a hotel room. 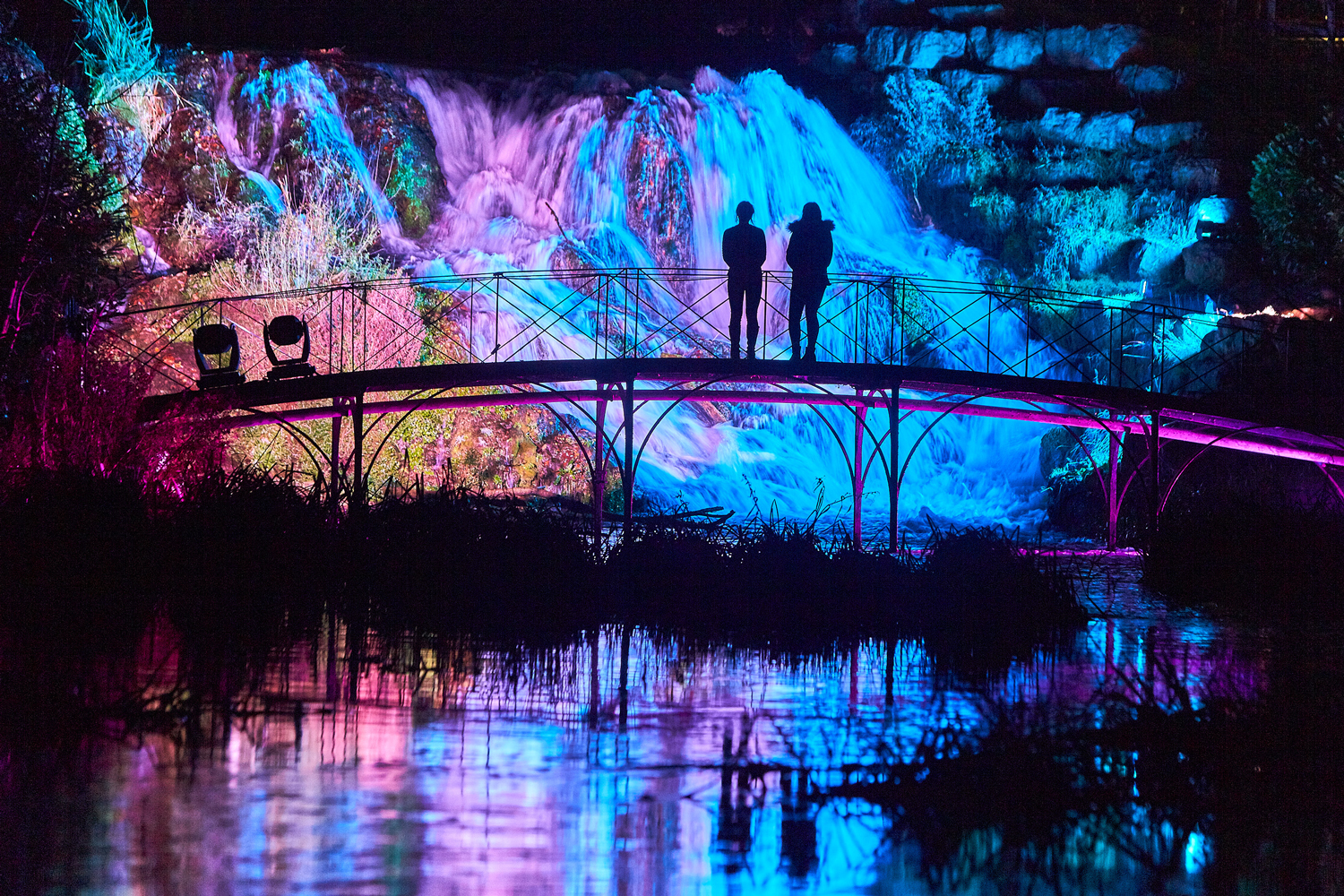