AMSTERDAM'S famous cannabis cafes could soon ban all tourists from visiting after a rise in antisocial behaviour.

The cafes are popular with foreign tourists, who often visit the city where the drug is legal to buy under a certain limit. 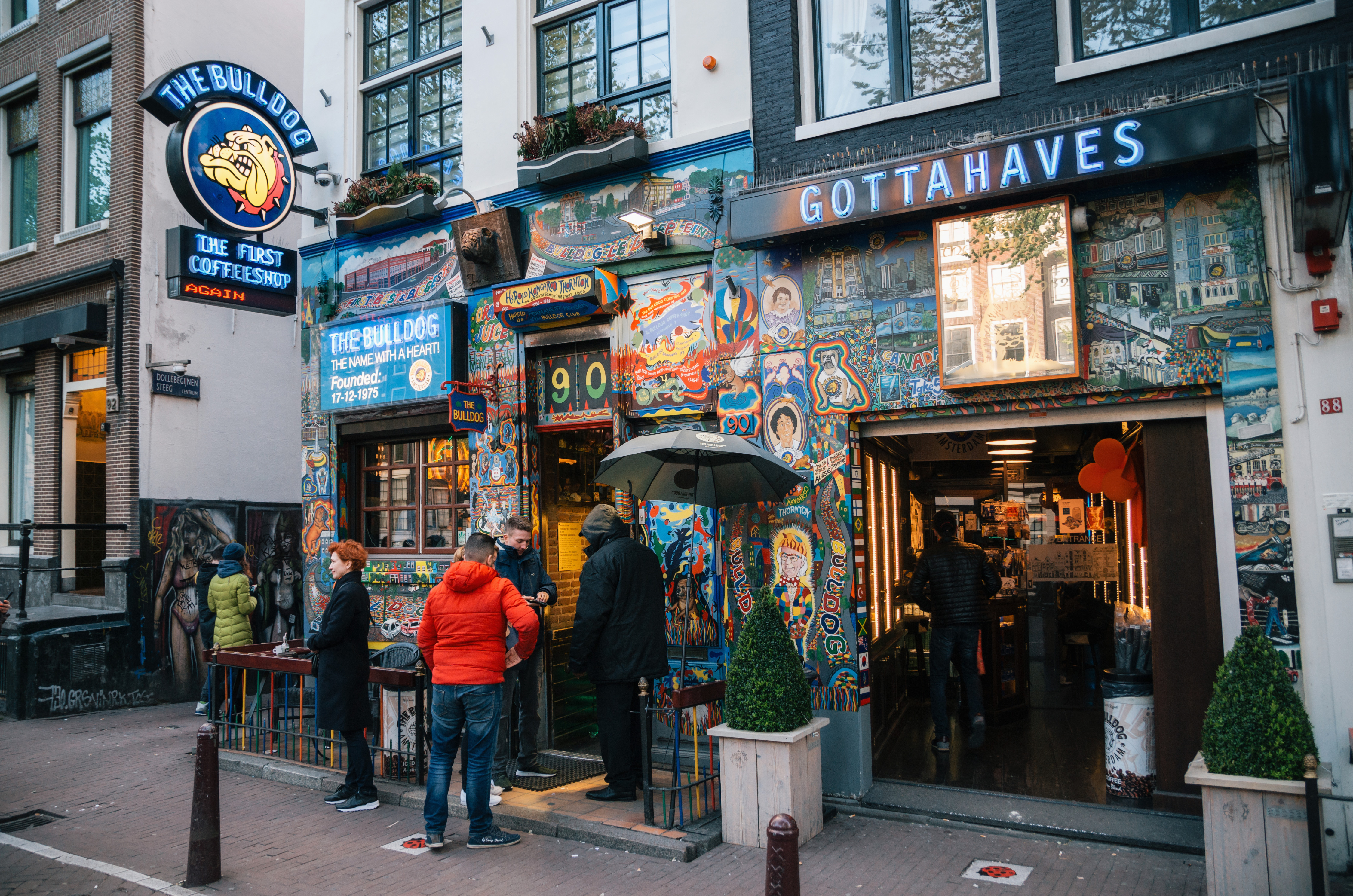 However, bad tourists are now facing being stopped from entering, with one even being sick into the window.

Resident Milan, 26 , told local media: “I was just chilling on my bed when I saw someone outside who just sat down and then he puked into the window.

Earlier this year, the city's mayor proposed the ban to prevent drunk and rowdy tourists from populating the areas.

The proposals, put forward by mayor Femke Halsema, could see only Dutch residents allowed to enter the city's 166 marijuana-selling cafes.

SHe previously said: "Amsterdam is an international city and we wish to attract tourists, but we would like them to come for its richness, its beauty and its cultural institution.

"The problem is: there are just too many of them. The drug tourists are the reason for an increase in demand for marijuana."

Lawyer and councillor Don Cedar welcomed the move but warned there's still a lot of work to be done.

"I think it is a very positive step when it comes to making the city liveable," he said.

"We need to change the international image of Amsterdam as the drugs capital of the world and if we do that I believe we will draw a different crowd and make sure the city becomes more liveable."

However, cannabis cafe owners have warned that it could result in their closure if foreign tourists are not allowed to visit.

Owner Eve Mcguire said: "If they were to ban the tourists, 80 per cent of our customers would be gone.

"If you're Dutch, you buy your weed and you go home. The people that chill in coffee shops are tourists."

Gary Gallagher, who runs the Amsterdam Cannabis Museum, warned that it will lead to "drug dealers on every street corner," after it happened when the shops closed during the pandemic.

While cannabis is technically illegal in the Netherlands, possession of fewer than five grams (0.18 ounces) of the drug was decriminalised in 1976 under a "tolerance policy".

It isn't the only tourist ban Amsterdam wants to bring in due to bad behaviour.

The Dutch capital announced further restrictions tourists will face when visiting, including temporary alcohol bans as well as new rules for cannabis cafes and the red light district.

Temporary bans on booze, music speakers and laughing gas will also be enforced if crowds being too large.

Shop workers in the De Wallen area of the red light district slammed tourists who continue to take selfies in the area, while others said that they liked tourists visiting. 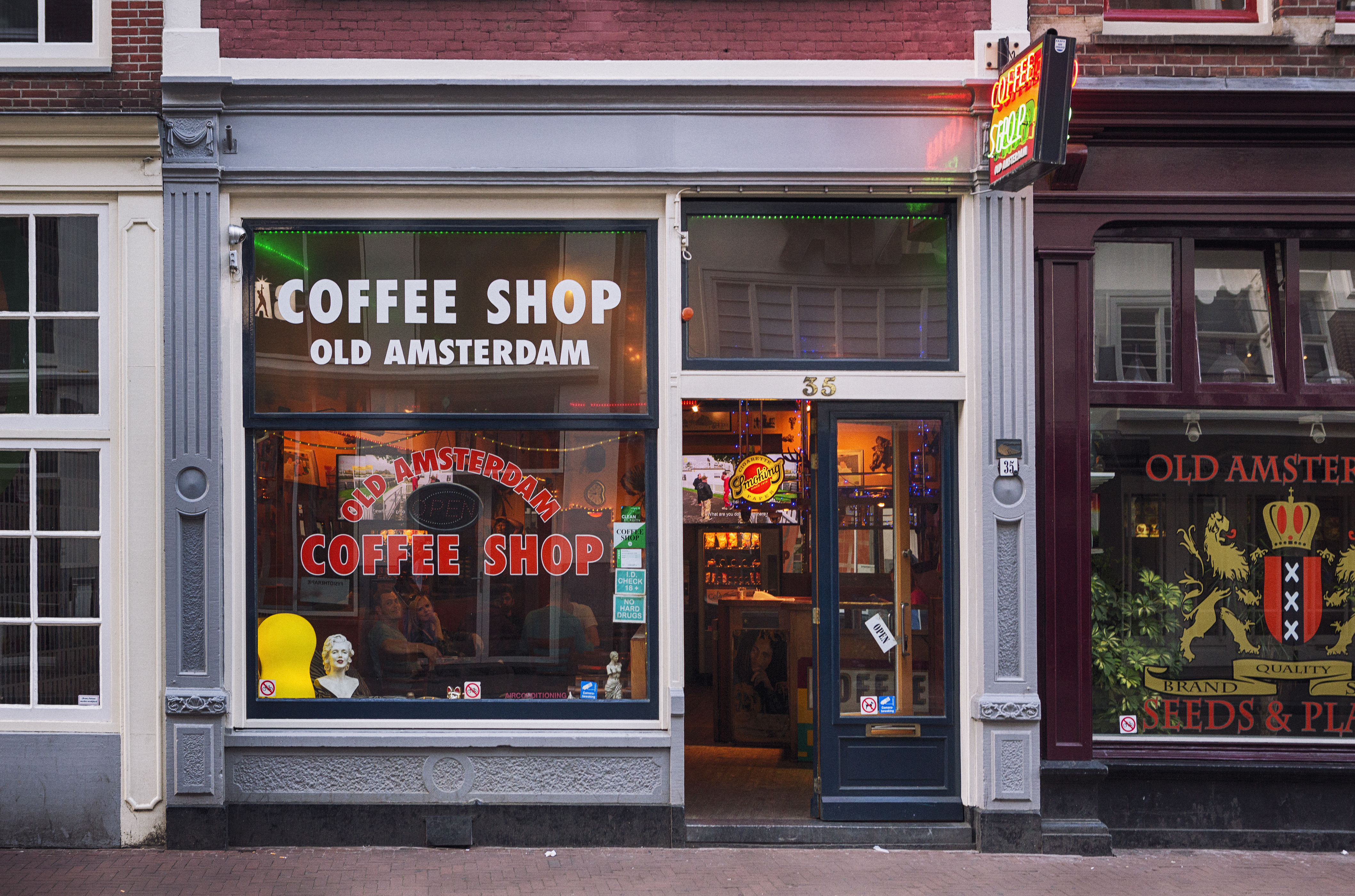 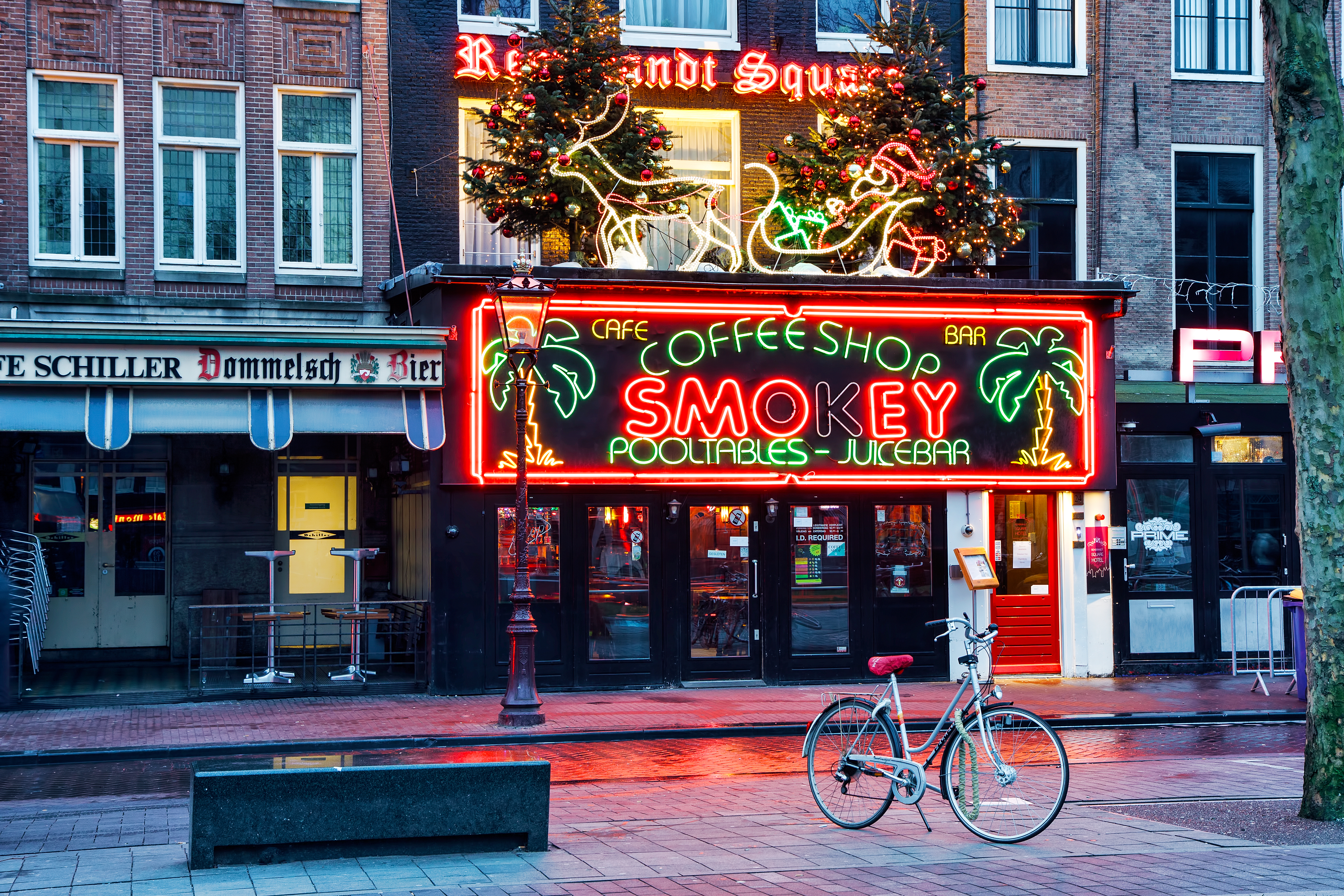