The professional dancer Mickela Mallozzi woke with a jolt of an idea one night: She would create a television show where she would connect with people around the world through dance and music. Ms. Mallozzi had started traveling internationally while a student at New York University. Everywhere she went, she danced with locals.

The first generation Italian-American used her savings to film the pilot episode in her family’s hometown, Minturno, Italy, and the first season of “Bare Feet” aired nationally on PBS two years ago. Its third season, which premiered on NYC Life on June 6, will begin airing nationally on PBS stations in October. (Seasons 1 and 2 are available online at PBS.org or Amazon Prime.)

Ms. Mallozzi looked to her own DNA for the new season. She determined her itineraries with results from four separate DNA tests, which revealed Greek, Middle Eastern and North African roots, among others. Viewers can follow along as she learns about la pizzica, an ancient dance form in Puglia, Italy, and dances Gnawa, a spiritual dance created by people who were enslaved in Morocco.

Ms. Mallozzi, who, when not traveling, splits her time between New York City and Nashville (her husband is a professional musician), recently spoke about the new season’s theme, her travel philosophy and why she always packs an extra bag.

Why is dance such a powerful way to connect?

It’s a universal language. I’ve been able to make friendships with people without verbally communicating with them. I make new friends by dancing with strangers.

How did you come up with the idea for Season 3?

The idea partly came from what’s going on politically. There was so much “America First.” Each one of us is made up of so many different cultures. Diversity is our biggest asset. There are so many similarities, people share the same basic needs: food, shelter, community, and dance and music to be happy.

What is your goal of the show?

I’m not seeking out living relatives. The goal of this new season, for me, was just to dance and feel the rhythms of places where someone in my distant past, or not so distant past, may have come from.

I want to inspire always through “Bare Feet,” to explore differently. Traveling doesn’t mean you have to get on a plane, but I think it is necessary to connect with people who live there. The root word for travel comes from the French travailler, which means to work. I really want people to take a little inspiration from that to get out of their comfort zone. 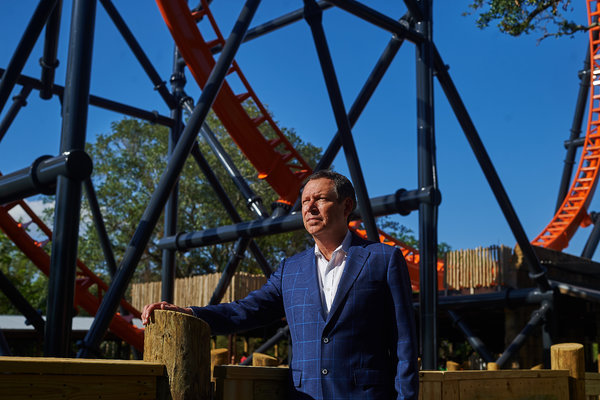 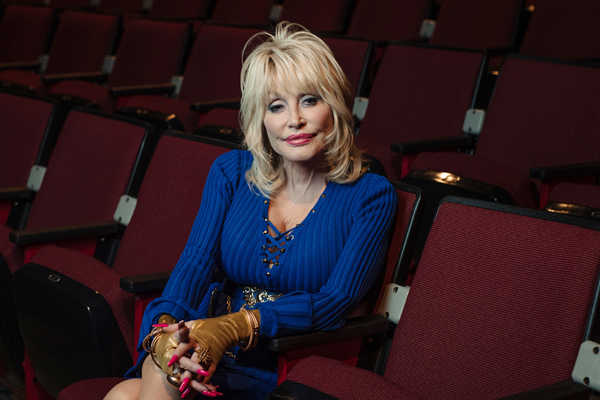 How can non-dancers connect with people in other cultures?

As soon as I get on the plane, I set my clock to wherever I’m going. I never eat on the plane, because it may keep you up when you’re supposed to be sleeping. I try to travel carry-on only, but I always pack Longchamp bags that fold up pretty small. When I do go to my destination, I do all this souvenir shopping — I have a giant carry-on bag that just opens up, fill it up with all the goodies, and then I can check my bag on my way home.

Please name a few must-see destinations for dance and music.

The Republic of Georgia is amazing: the polyphonic singing — it’s this gorgeous, dissonant, beautiful singing — the wine, the dances. We’re doing two episodes in Ireland because there’s so much traditional dance and music and it is such a part of every day lives. 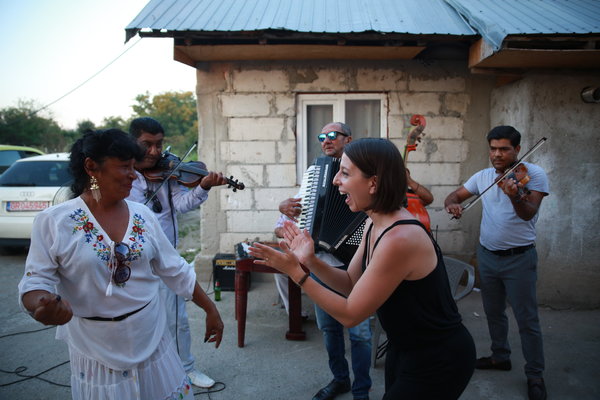 Do you think we need to travel?

I think we need travel in the right way. Just traveling, booking a ticket and staying in a luxury property separated from every form of reality, to me, isn’t helping anybody. I have family who are immigrants themselves and who are descendants of immigrants who feel this anti-immigrant sentiment, and I think it’s because they don’t travel. You have to practice feeling comfortable in a place that you may not always feel comfortable in.

This interview was edited and condensed for clarity.

52 PLACES AND MUCH, MUCH MORE Follow our 52 Places traveler, Sebastian Modak, on Instagram as he travels the world, and discover more Travel coverage by following us on Twitter and Facebook. And sign up for our Travel Dispatch newsletter: Each week you’ll receive tips on traveling smarter, stories on hot destinations and access to photos from all over the world.